DAVID Haig is a British actor and a well known face on both the big and small screen.

Here's all you need to know about the star of BBC spy thriller Killing Eve. 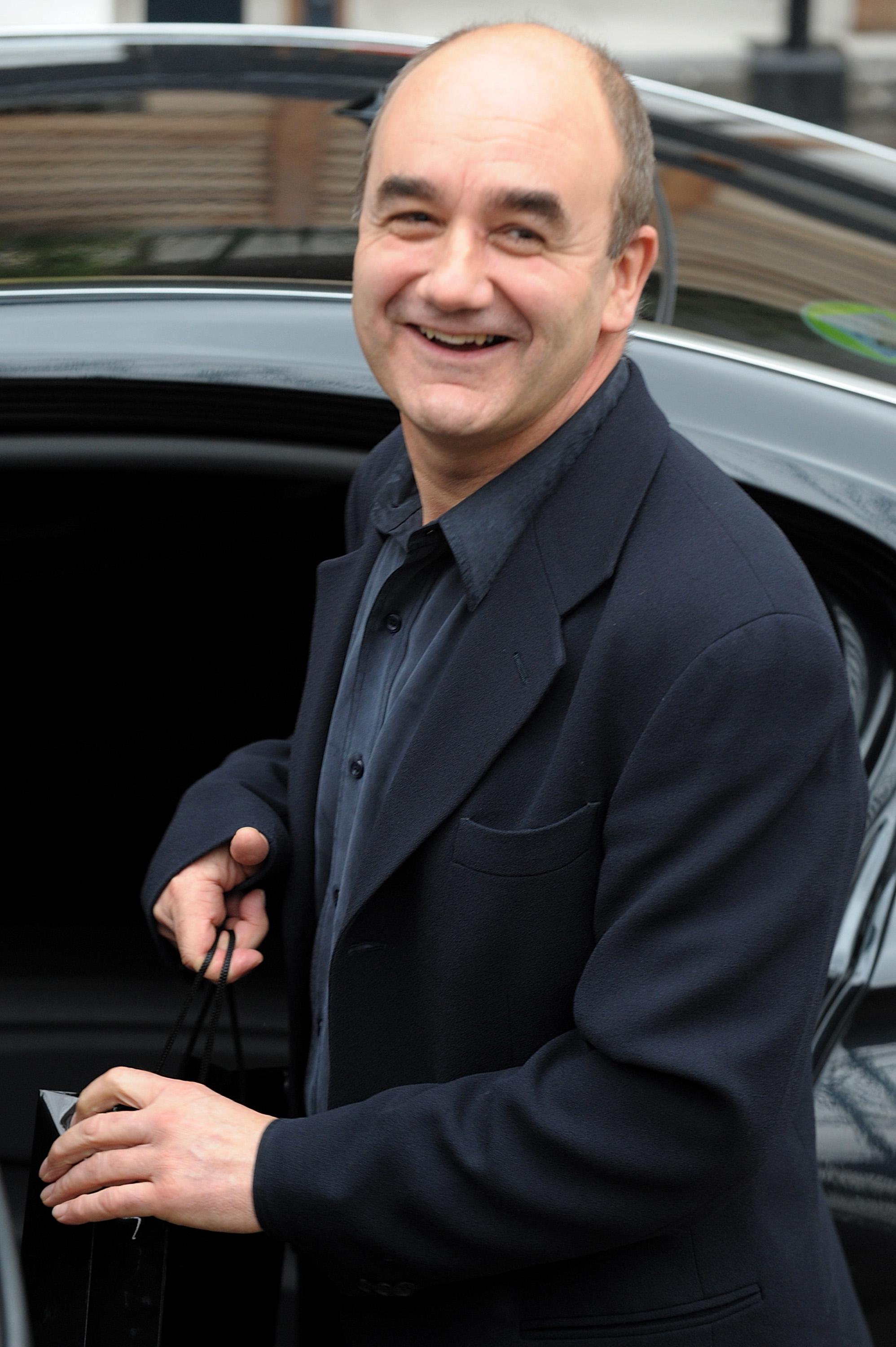 How old is David Haig? What's his background?

David Haig, 62, is an English actor from Aldershot, Hampshire.

His first big screen role was as Bernard in Four Weddings and a Funeral (1994).

He started out as a playwright and his 1997 play My Boy Jack was turned into an ITV series starring Daniel Radcliffe in 2007.

His second play The Good Samaritan was staged at the Hampstead Theatre in 2000. 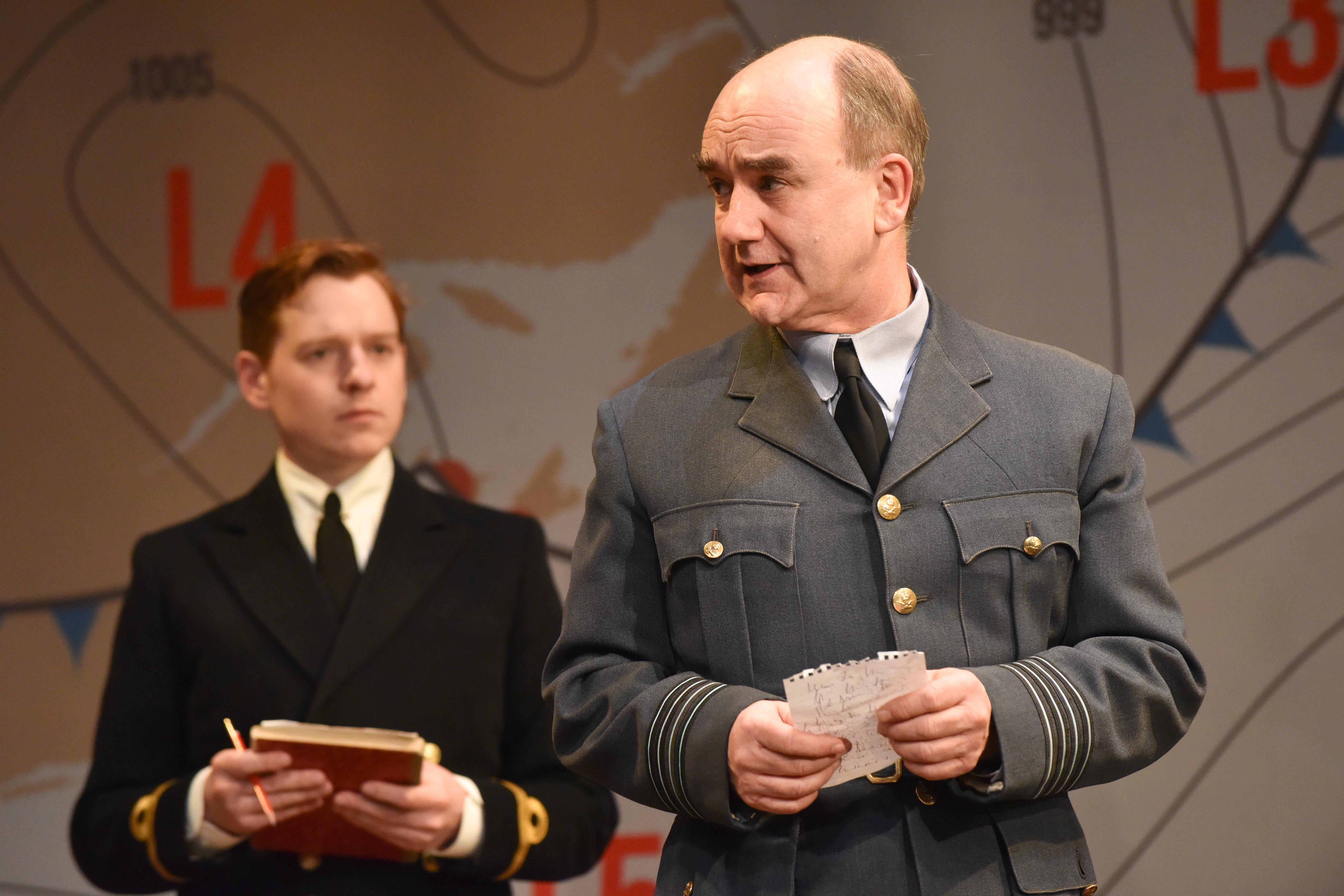 What TV shows has David Haig starred in?

David Haig has starred in a range of TV shows.

In 2009 he joined BBC's The Thick Of It as Steve Fleming.

He also played Jon alongside Julie Walters in the drama series Mo.

In 2013 he took on the role of Jim Hacker in the remake of the 80s series Yes Prime Minister.

Other TV credits include Doctor Who, Midsomer Murders and Cracker.

From 1995 to 1996 he played DI Derek Grim alongside Rowan Atkinson in comedy The Thin Blue Line – and was well-known for his "hoity toity, namby pamby" rants.

In 2018 it was announced that he would join the cast of the Downtown Abbey film.

They have five children – Harry, Connie, Caroline, Fred and Alice who is an actress.

27 Feb 20
Since the season three finale, Riverdale has been teasing fans with the potential death of…
TV & Movies
0