HE'S the handsome new actor who has joined the cast of Lethal Weapon for the much-anticipated new series.

But who is Seann William Scott and what else has he been in? Here's everything we know about the American Pie star… 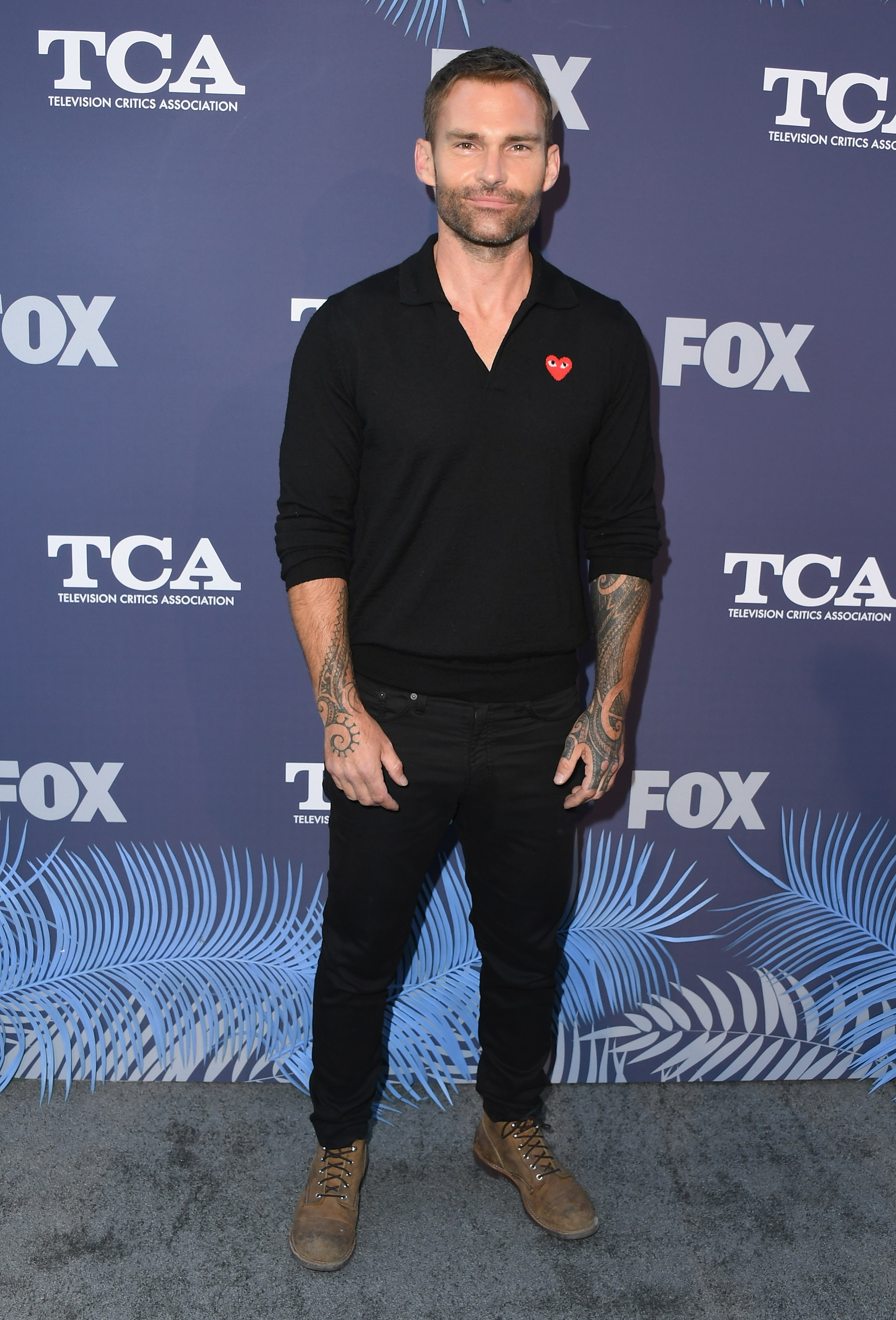 What is Seann William Scott's net worth?

According to Celebrity Net Worth, Seann is worth $25 million dollars as of 2019.

The source of his wealth has been accumulated through his acting career, which includes roles in the hit American Pie film series and the Goon films.

The actor is 42-years-old, and was born in Minnesota, USA, and is the youngest of seven siblings.

He was discovered at a talent competition in Los Angeles, and almost immediately was flown to New York by ABC to test for All My Children (1970).

How old was Seann William Scott in American Pie?

Seann is best known for his role as Steven "Steve" Stifler, or The Stifmeister, one of the five main characters of the American Pie series.

Stifler is an loud-mouthed, and often vulgar, character who acts as the big-child of the group.

Seann was 23-years-old when he was cast as Stifler. For his supporting role in the first American Pie film, Seann was only paid $8,000 dollars. 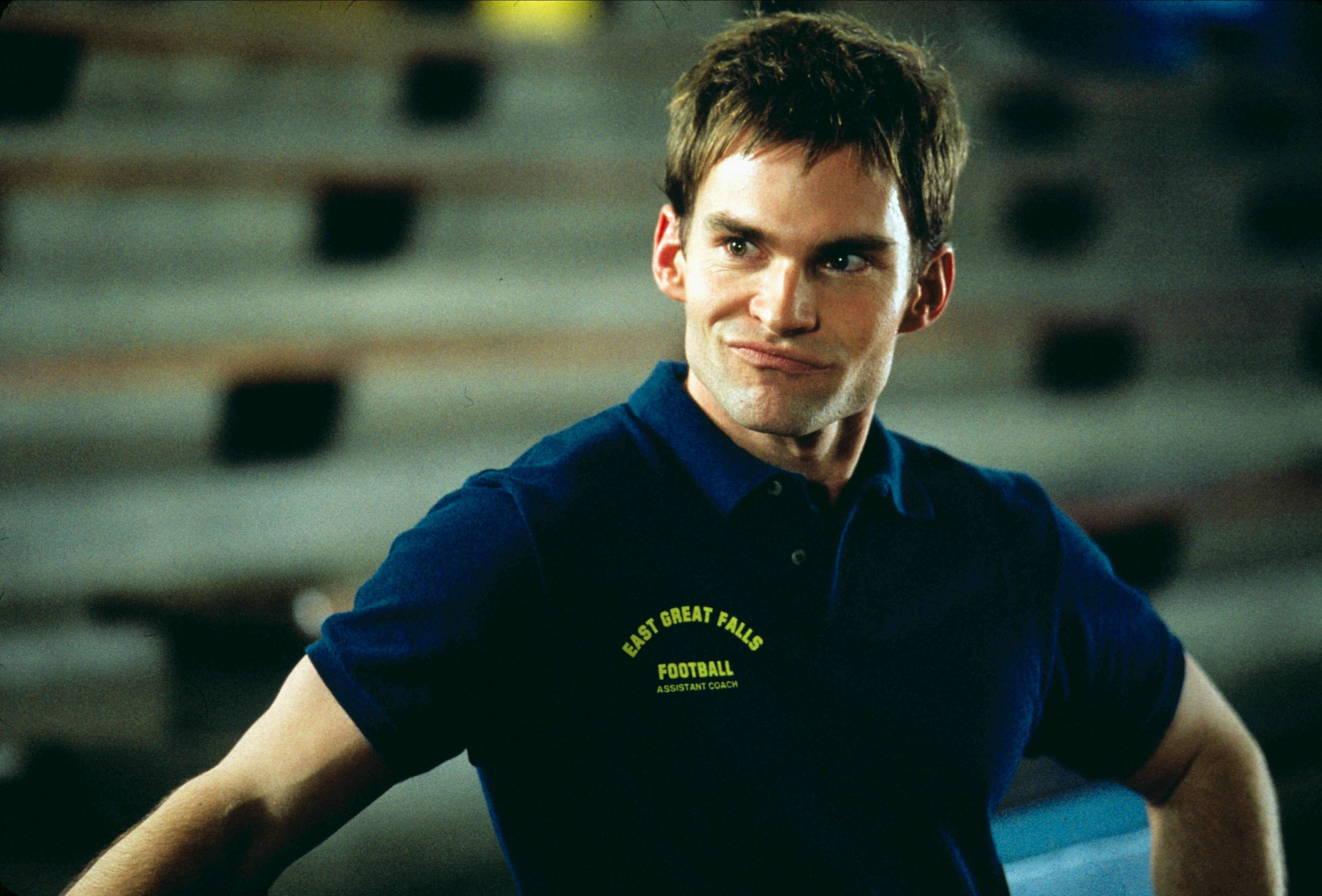 What else has Seann William Scott been in?

Seann reportedly wanted to avoid being typecast as the goofy and reckless teenage character that sky-rocked him to fame in the American Pie series.

This led him to try out several other roles, including a hapless nerd in the horror film Final Destination (2000) and a friendly stoner in Dude, Where's My Car? (2000).

When Seann played Ted Morgan in the comedy-drama film Just Before I go (2015) he expressed his interest to shift from comedic parts into more serious roles.

He told Variety: "It was rewarding to play pretty much the antithesis of what I've done in the past.

To get a chance to play a totally different character—because he's just a good, average, relatable guy going through obviously an awful moment in his life—was great."

More recently, Seann had a leading role in Bloodline, which is released in the USA in September, 2019. 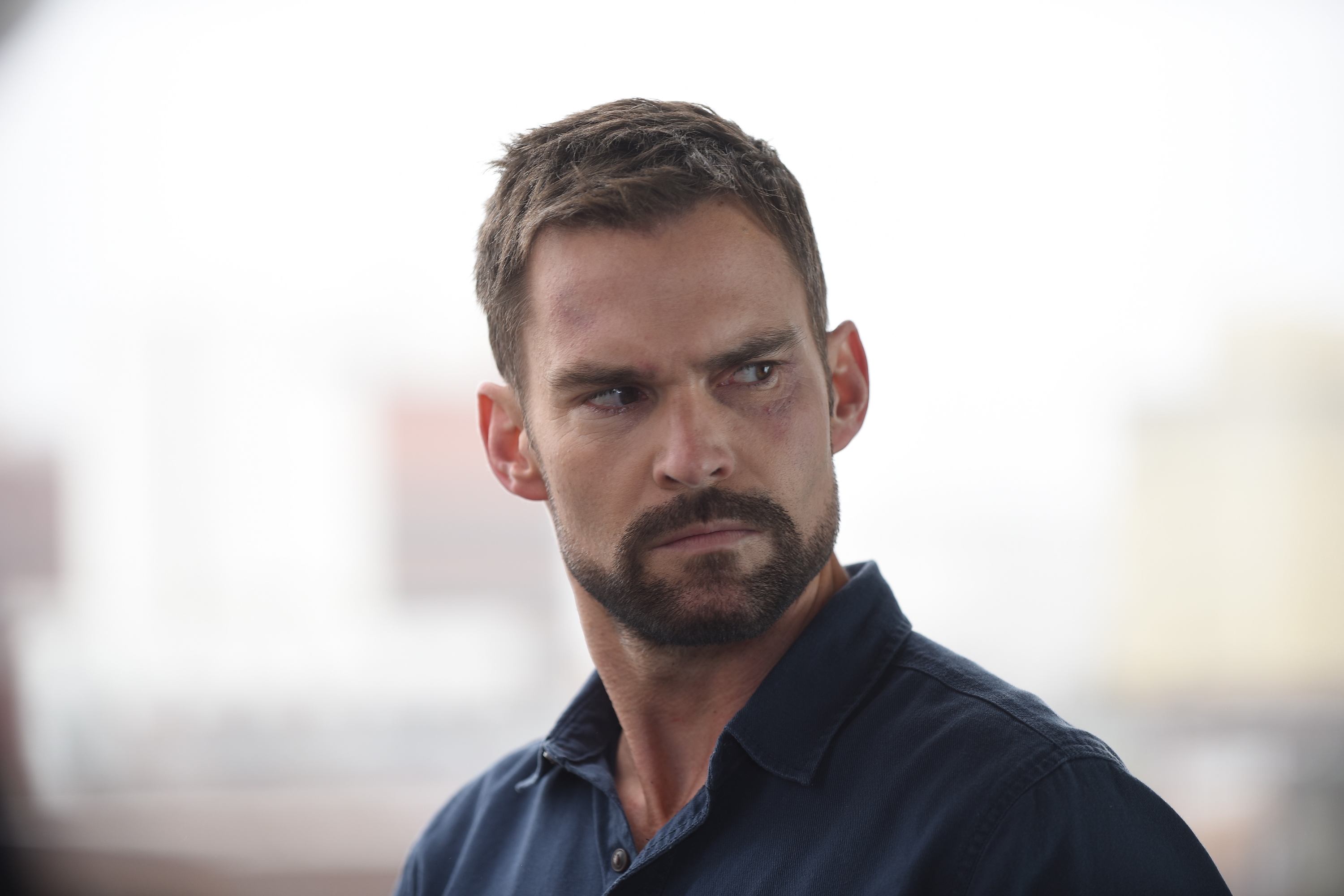 As far as we know, Seann is not married and doesn't have any children.

In interviews, the handsome actor is notoriously tight-lipped about his personal life, and has previously described himself as a "private guy."

However, this hasn't stopped some rumours flying about who he is dating.

In March 2012, Seann confirmed that he had proposed on Valentines Day to fashion model Lindsay Frimodt.

Speaking about the relationship, Seann said in an interview: "I don’t how I got a girl like my fiancee. She hadn’t seen American Pie. Thank to god. Otherwise, I probably wouldn’t be engaged.”

However, the engagement ended in January 2013, when Us Weekly reported that the two were planning to stay friends.

We do know that Seann has a dog called Dude, and several tattoos that include Polynesian symbols dedicated in his father's memory.