29 Wanda Quotes From ‘WandaVision’ To Caption Your Confident Selfies

We’ve got questions, and you’ve (maybe) got answers! With another week of TV gone by, we’re lobbing queries left and right about shows including NCIS: Los Angeles, Chicago P.D., Resident Alien and Servant!

1 | Which would you most liked to have seen on MacGyver: Scorpion alum Robert Patrick liken the crafty team to one he used to work with, or Lost vet Jorge Garcia bid Henry Ian Cusick’s Russ farewell by saying, “See you in another life, brother” (versus “See you on the flip side”)? 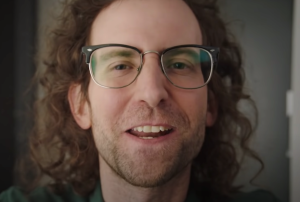 2 | Has it ever dawned on SNL‘s Kyle Mooney that most of his “cut for time” digital shorts are… about him? And during the “Birthday Gifts” sketch, why was Aidy Bryant clearly reading from cue cards when the words were right there on the signs she was holding?

3 | How utterly random was NCIS: LA‘s casting of Meghan & Harry‘s Tiffany Smith as “DHS Agent Megan Merkel”? Just to have Roundtree make that singular joke? And who has more rules, the “Hanna House” or NCIS‘ Gibbs?

4 | When McCall reminded Bishop that in Kandahar they called her “The Equalizer,” were you like, “Well, that worked out nicely”?

5 | American Idol viewers, given the political events of recent months, did you get a good, instantly regrettable chuckle out of Kellyanne Conway telling daughter Claudia, “Winners are people who are willing to lose”?

7 | Did The Bachelor‘s brief Heather twist only serve to remind us how catty this season’s contestants are?

8 | Was there a cuter moment this week than Snowpiercer‘s “The Last Aussie” meeting Georgina Haig’s character and discovering that he is in fact not?

9 | Is anyone having more fun than Alexa Bliss on RAW right now?

11 | Was it a bit soon for This Is Us to guest-cast Michael O’Neil from the This Is Us-ian Council of Dads? (Or has even NBC forgotten it aired that last season?) And as well-intentioned as the whole Nasir Ahmed/video-sharing technology backstory may have been, didn’t it feel out of place narratively for the show since there was no direct connection between him and the Pearsons?

12 | How do we think Tesla felt about its sedan being so prominently featured in Big Sky this week? “Um, thanks for touting our Autopilot feature… but did you have to do it with a priest’s corpse?” 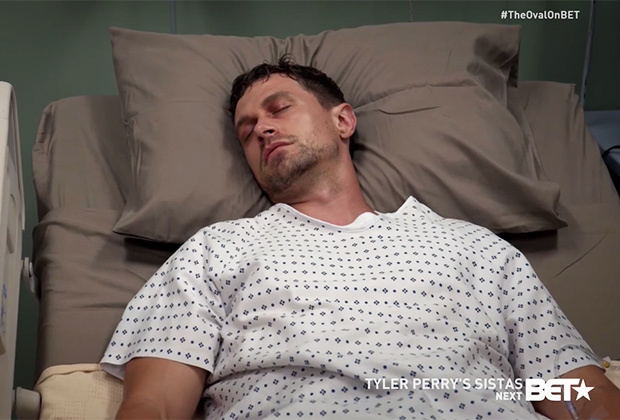 13 | Even by The Oval‘s dicey logic, shouldn’t this man — who just got out of a risky surgery to remove metal from his chest after getting shot — be hooked up to more than just an IV? Forget oxygen, they couldn’t even throw a blanket on the poor guy?

14 | Did Riverdale forget to bring Cheryl Blossom along for the time jump, since we’ve barely seen her the past two weeks? And what kind of small-town pawn shop has $30,000 in cash on hand, no problem?

15 | Is Chicago P.D. going to tell us whether Tommy lived or died?!

16 | As great as it was to see SEAL Team‘s Clay and Stella rekindle their romance (and smooch!), didn’t she indicate her new boyfriend was right inside the apartment door??

17 | Did S.W.A.T.‘s Annie really ask Deacon to retire with just a year until his pension? (We know, the private security thing is “going great,” but this family had trouble paying routine bills a season-and-a-half ago.) Also, did Street’s declaration, awaited though it was, kinda come out of nowhere?

18 | How amazing was the Cheers theme song montage that kicked off Resident Alien‘s fourth episode?

19 | Did The Challenge‘s Gabby blow her one and only chance of getting a gold skull this week? And what do you think of all the Nam/Lolo drama? Will the series’ Olympic contestant ever get a shot at a skull? 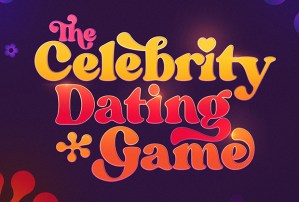 20 | If ABC’s The Celebrity Dating Game isn’t disguising the celeb’s voice, can we assume that the distinctive-sounding likes of, say, Sophia Bush or Nathan Fillion won’t be competing?

21 | Admit it, Servant fans: Did you kind of want to see Julian try to fight crazy George? And what’s your best theory about what’s happening in the basement?

22 | After the latest B Positive, are you hoping to see the show pull a Mom, phase out Drew’s family, and focus more on the dialysis group? And how could the show do a karaoke scene and not have Briga Heelan sing?! 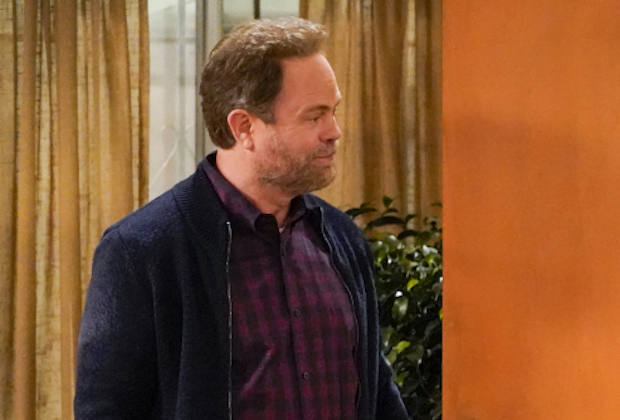 23 | Why did Rainn Wilson look a bit different during his latest appearance on Mom? And now that we know the show is coming to an end, they’ve gotta find a way to work Violet, Roscoe and Baxter in before the end, right? If only to acknowledge that they’re still a part of Christy and Bonnie’s lives?

24 | Did The Unicorn just mark the beginning of the end for ShanAde? It seems doubtful that a long-term relationship will work (or that it would be interesting enough to watch every week.) 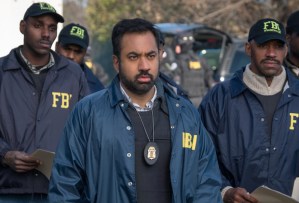 25 | When will Clarice give Kal Penn more than five words to say?

26 | Wasn’t it a bit odd that Thursday’s Last Man Standing — in which an elderly white woman called the cops on Chuck, simply for being Black — ended that storyline not from Chuck’s point of view, but with Mike stressing over how to address it on his vlog? [Insert eyeroll.] And did Jen dodge a bullet by not meeting her dating-app match in person? The way he hit on Vanessa over FaceTime was beyond creepy!

27 | In WandaVision Episode 7, had Monica and Jimmy driven through the night…? If so, why was Jimmy only now reading Darcy’s email? (And speaking of Monica: She is so busy trying to save this small town, when does she find time for wash day?) Lastly, how great was Vision’s “Jim Halpert” face? 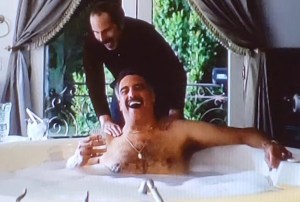 28 | Now that Ted Lasso has paved the way, can we get a TV show centered on Tony Bolognavich, the “King of Cold Cuts” gangster played by Brad Garrett in those sandwich shop ads?

Hit the comments with your answers — and any other Qs you care to share! Despite the lack of new WandaVision episodes in the near future, the internet is far from done talking about the...