Call it fate, call it luck, call it karma. 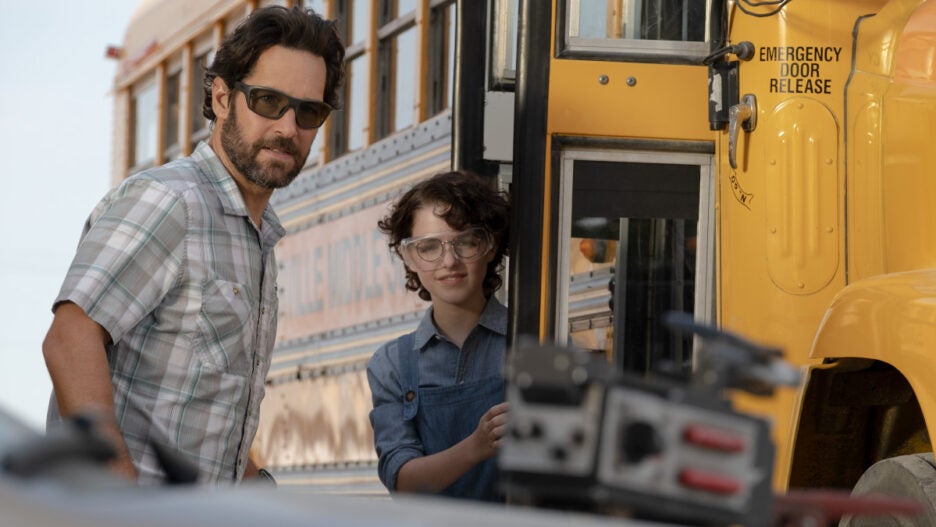 Considering that “Ghostbusters” is a decades-spanning franchise built around a question (“Who ya gonna call?”), it makes sense that you should have some questions about the latest installment, Jason Reitman’s very good, very fun “Ghostbusters: Afterlife.” And we are going to try to answer all those questions or forfeit our proton pack in defeat.

When and how can you watch the sequel “Ghostbusters: Afterlife?” All your questions answered below.

When Does ‘Ghostbusters: Afterlife’ Come Out?

“Ghostbusters: Afterlife” appears spookily in theaters nationwide on Nov. 16, 2021. If you are confused by this, it’s understandable, it has cycled through many release dates in the last year or so, thanks largely to the global pandemic and shifting distribution plans. (The original release date was back in July 2020. It’s been a long, bumpy road.)

No, “Ghostbusters: Afterlife” is not streaming and probably won’t be if it follows the release rollout of prior Sony Pictures films. This particular cinematic event can only be experienced in theaters. Dressing up as your Ghostbuster of choice is encouraged but not mandatory.

Is the New ‘Ghostbusters’ Movie in Theaters? 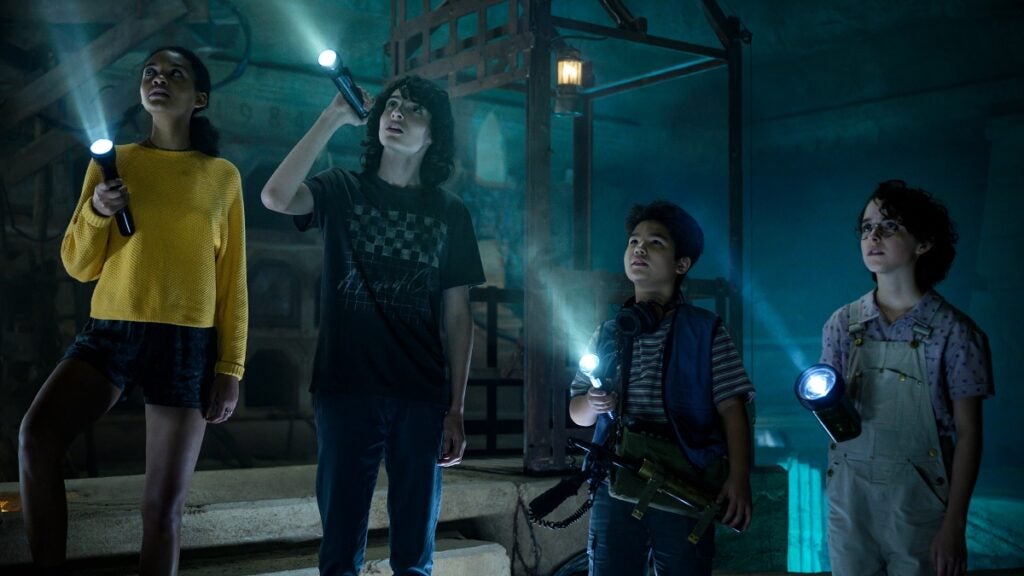 It is! (See above.) You can also watch in premium formats like Dolby Cinema and also large format options like IMAX. However it is that you want to watch “Ghostbusters: Afterlife,” there is probably an option available.

What Is ‘Ghostbusters: Afterlife’ About?

“Ghosbusters” takes place nearly 40 years after the events of the first movie and its climactic Manhattan crossrip. Most of the world has forgotten about the Ghostbusters. Our story centers around Callie (Carrie Coon), a single mom who moves with her two kids (Finn Wolfhard and Grace McKenna) to a remote farmhouse where her recently deceased father had lived. Once there, they start to discover that her estranged father (emphasis on strange) had a life she never knew about, and soon the entire family is drawn into an effort to save the world from some savage, scary supernatural forces. Paul Rudd plays a goofy science teacher who falls in love with Callie. And Josh Gad voices a Slimer-style ghost called Muncher.

Do You Need to See the Other Ghostbusters Movies to Understand ‘Ghostbusters: Afterlife’?

You don’t need to, but it would certainly help. The movie draws explicit inspiration (and more than a few plot points/character details) from the 1984 original. Without giving anything away, it would probably be a good idea to throw on the original “Ghostbusters” before sitting down for “Ghostbusters: Afterlife.”

Are the Other ‘Ghostbusters’ Movies Streaming?

They are not. But you can buy or rent the original “Ghostbusters” on a number of platforms (including Apple TV, Google Play, Direct TV, and YouTube) and “Ghostbusters,” “Ghostbusters II” and 2016’s “Ghostbusters” are all on sale on Vudu, Amazon, Microsoft and AMC Theaters on Demand this week.