In scenes that aired on Sunday night, the fourth man’s identity was revealed by DC Chloe Bishop (Shalom Brune-Franklin), who had done some digging into any previous police records with the spelling “definately”. To AC-12’s frustration, it was revealed Detective Superintendent Buckells (played by Nigel Boyle), who was the Fourth Man. A lot of viewers were left disappointed by the controversial ending, although, one question all Line of Duty fans are asking, is whether there could be another series despite H’s identity being revealed.

Speaking in an interview on Monday’s This Morning, Nigel told Rochelle Humes and Phillip Schofield that he isn’t sure whether a season seven is possible.

Phillip asked him: “Obviously now we are thinking is there more?

“Because we thought that maybe Chief Inspector Philip Osborne (Owen Teale) or Carmichael (Anna Maxwell Martin), who were brilliant, might have been involved in this in some way.

“Or there might have been a bit of a take down for them? So really, it can’t just be you. If we do get another series, is that the end of it or is there more?” 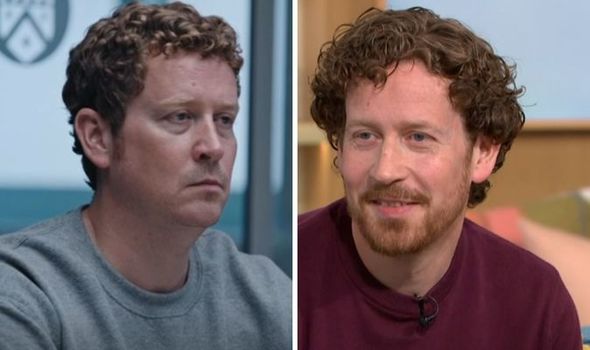 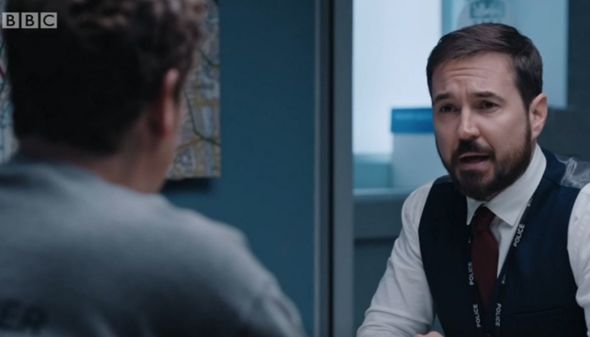 To which he jokingly replied: “Well, obviously that’s a question for an officer at least one rank higher.”

“Which is what you learned to say to avoid all these questions,” Phillip joked.

The ITV host went on to ask Nigel what he would want to happen as a viewer. 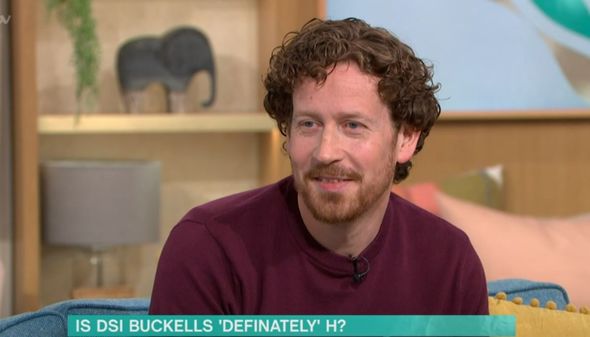 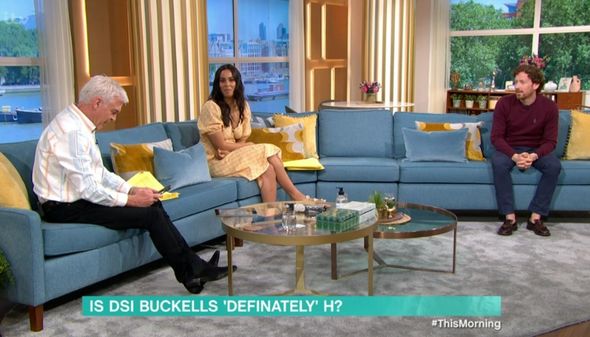 Nigel continued: “Don’t forget we’re all fans of the show as well. When I auditioned back in 2010 when I read that script I was like ‘Oh my goodness if I can get this I’m clearly a fan of this show’. It was just great writing.

“If it is meant to be it’ll happen but only the powers that be know that.”

Phillip asked whether the rest of the cast would live to make another series.

“I’ve never known a response to a TV series in my life ever, it’s really incredible and the fans have really taken it on board.

“They’ve come up with their own theories, really intelligent arguments and theories about what could happen.

“People are zooming in on every frame. It’s the first time I’ve known people to rewatch an episode.”

She went on to add in a statement, that she is also unsure of the show’s future.

“Jed Mecurio is a master in his craft, and I would like to congratulate him and the entire cast and crew for delivering such an incredible drama series.

“I’m looking forward to having a conversation with the team about where we go next and what the future of the series might be.”