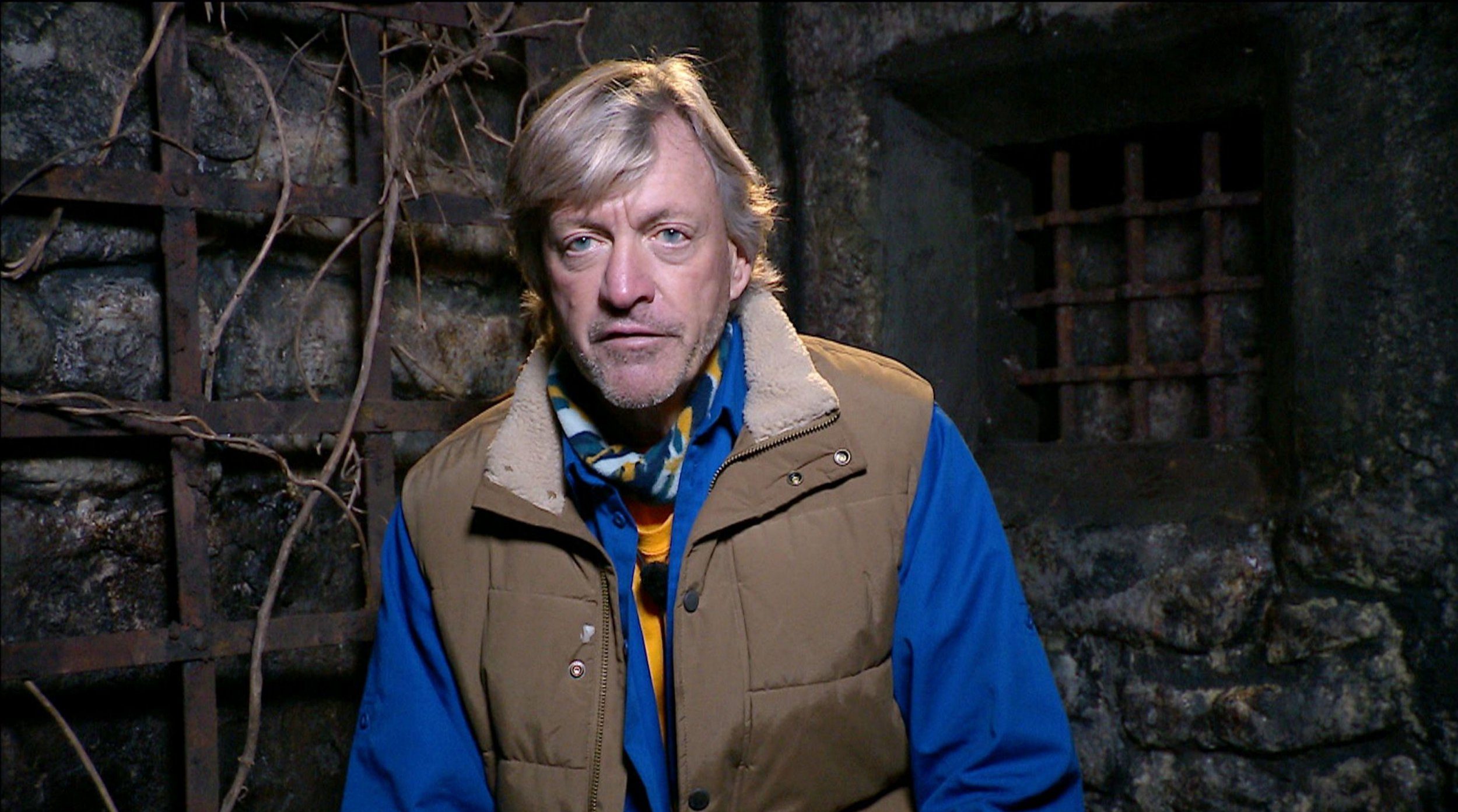 Richard Madeley has revealed he has quit I’m A Celebrity after having to visit hospital with a sudden illness.

The Good Morning Britain presenter, 65, had been attended to by medics at Gwrych Castle where the ITV series is filmed, before being taken to a nearby hospital as a precaution in the early hours of Thursday morning.

He took to Instagram to reveal that he would not be returning to the castle, telling his followers: ‘Hello all! Richard here – firstly just to say that I’m absolutely FINE.

‘I started to feel briefly unwell in the small hours of the morning and was taken to hospital as a precaution.

‘By leaving the camp, I had consequently broken the Covid ‘bubble’ and as such I’ve had to leave the castle and all the wonderful celebs that remain in the camp.

‘Obviously I’m gutted to be leaving so soon but the safety of all the campmates is the number one priority.’

Richard added: ‘I’m incredibly excited to watch their journey continue…even more so at the prospect of being somewhere a little warmer than Gwrych Castle.

‘Thank you to everyone who supported me on my brief but completely unforgettable adventure – I’ve made some great friends and honestly had the time of my life. Speak soon, Richard x.’

A spokeswoman for the Welsh Ambulance Service said: ‘We were called at 05.43am this morning, Thursday 25 November 2021, to reports of a medical emergency at Gwrych Castle in Abergele, Conwy.

Although his stay in the castle was short, Richard had already made a big impression in the camp and got stuck into a few trials too.

He took part in Castle Kitchen Nightmares on Wednesday’s show, where he kept viewers and Ant and Dec amused by dropping a series of accidental sexual innuendos.

Richard’s wife, Judy Finnigan, and the rest of their family had been cheering him on from home, with the presenter even missing his 35th wedding anniversary as he was in the castle.

15 Nov 20
It's pretty much an undisputed fact that, if there's one thing we can expect from The…
TV & Movies
0