Myles, 28, is still in the running to win the I’m A Celebrity…Get Me Out Of Here! crown this year, as five of the all star line-up have already made their exits. With just days to go until the final of this year’s series of the hit ITV reality show, new data has emerged which could weigh as a disadvantage for the singer following his time Down Under.

According to research conducted by Whataretheodds.co.uk, all contestants this year are set to see their net worths increase by a staggering 455 percent on average after almost three weeks in the Australian outback.

These results come from analysis of how much celebrities have been estimated to earn after their participation in the show in the past.

Unfortunately for Myles, although the percentage may sound like a lot, it seems he is one of the stars set to earn the least when they venture out.

With an estimated net worth of just £1.1 million ahead of the final, the X Factor star is just ahead of Andrew Maxwell, 44, who is in the last position at £1 million. 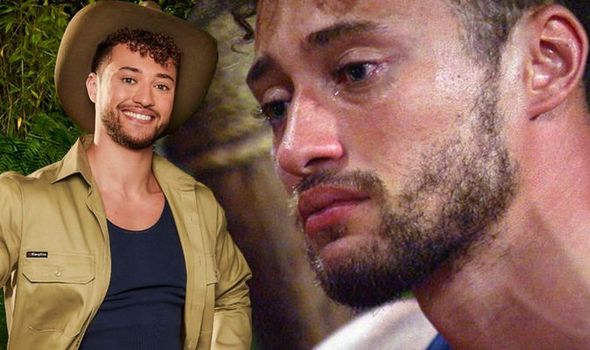 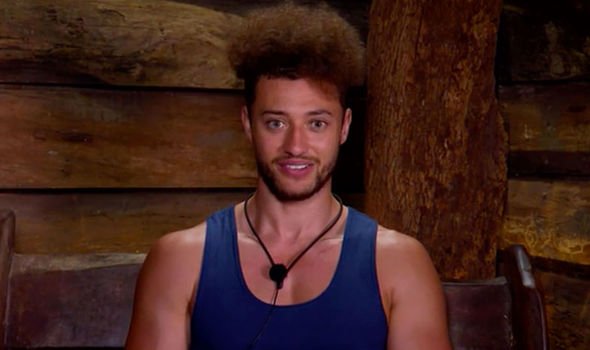 Topping the billing is Caitlyn Jenner, who is set to stand at a whopping £112 million in light of her stint on the UK reality show.

Having been in the spotlight as a member of the first male band to win the X Factor, currently, Myles’ net worth equates to just over £750,000.

Despite being one of the lowest earning stars, the popularity of the series and being in the public eye once again will give the singer an advantage of sorts with regards to his earnings.

Data suggests 2016 winner Scarlett Moffatt, 29, saw her net worth skyrocket when she was crowned jungle Queen. 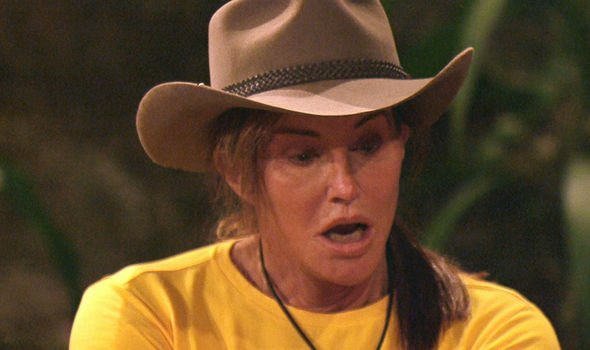 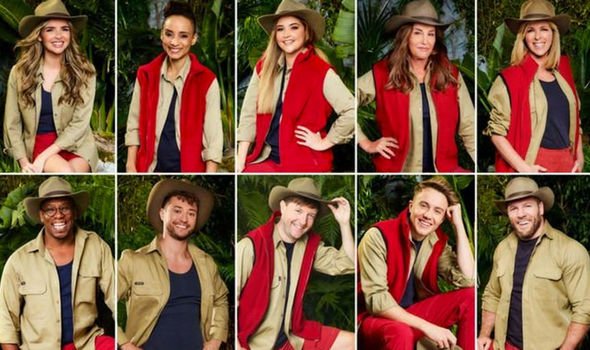 Interesting to see how the contestants fair

Having been a star of hit Channel 4 entertainment programme Googlebox, the television personality saw an increase of 1567 percent to her net worth, equating to £1 million.

Speaking of the analysis conducted, founder of Whataretheodds.com Spencer James said: “Our research shows just how much of a positive impact appearing on the show has on a celeb’s career, even if, as in Scarlett’s case, it ends up being short-lived!

“Some contestants have gone on to do absolutely nothing since the show while others have completely transformed flagging careers.

“It will be interesting to see how the contestants fair after their stint in the jungle this year!”

With the final set to take place this Sunday, there are still a few more eliminations to go until this year’s victor is announced.

According to bookmakers at thepools.com, Coronation Street star Andrew Whyment, 38, looks like the one to beat.

The soap actor stands at 4/9 to become the next member of the jungle Royal Family, with Radio presenter Roman Kemp, 26, at 9/2.

Unfortunately again for Myles, he is standing as the least likely to become champion.

Although he has been camp chef and has more than proved his worth in the Bushtucker Trials, he stands at 100/1 to win.

Could this mean he is the celebrity set to leave the jungle tonight?

Last night’s instalment of the hit reality show saw former footballer Ian Wright, 56, bow out as the fifth star voted off by the British public.

Speaking of his time Down Under, the sports pundit said “it was time” for him to leave, as he explained it was “becoming more and more difficult to focus on being positive and you’ve got people around you who need you to be positive around them.”

Martha Stewart is good at a lot of things, from hosting theperfect dinner party to making complicated meal preparations look...