Katie Price wasn’t impressed with the latest line-up on I’m A Celebrity… Get Me Out Of Here! but her critiques didn’t go down so well with fans on Instagram.

I’m A Celebrity welcomed 10 new campmates onto the programme on Sunday night, who are all hoping to be crowned King or Queen of the Castle.

But Katie, who famously met her ex-husband Peter Andre during her time in Australia in 2004, wasn’t so impressed with the stars of the show.

The reality star gave a scathing review of the cast alongside her fiancé Carl Woods after the first episode aired.

‘So, guys, part one of I’m A Celebrity, or should I call it… I’m A Non-Celebrity, because even you’ve got more followers than some of the people on there,’ she began, turning to Carl.

He replied: ‘Even me, even me – a nobody – has got more followers than some of these people.’ 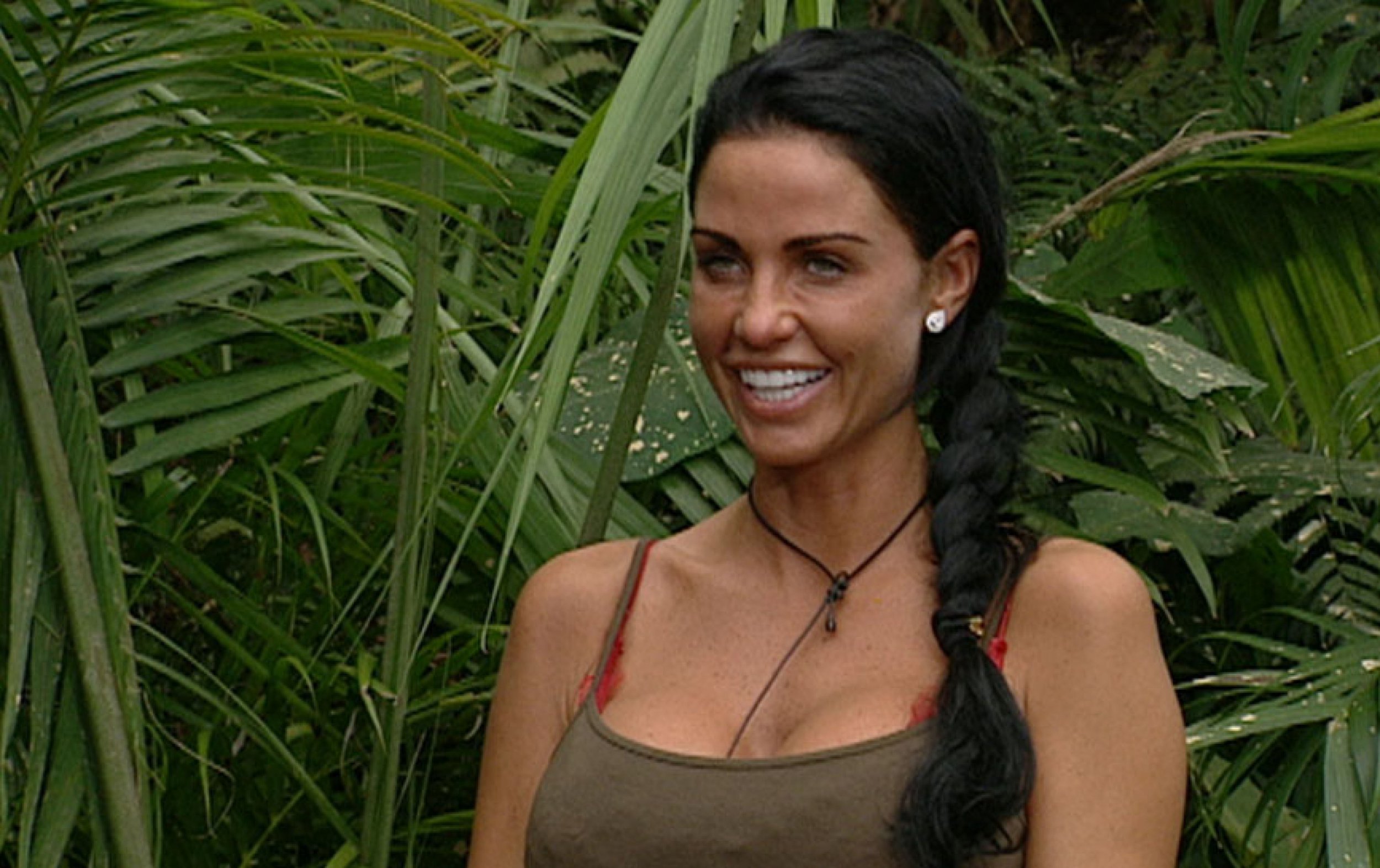 Carl went on to criticise those entering the camp for introducing themselves to their fellow contestants.

He added: ‘To me, if you’re a celebrity, you don’t need to go in and say, “Hi, I’m so and so,” when you’re coming in because you’re meant to be famous.

‘We just looked at one of these people and they’ve got 16,000 followers on Instagram.’

Carl himself has 224,000 followers on the social media site, with his partner possessing 2.7 million.

Katie said she was surprised the show didn’t have an ‘Instagram influencer’ on it before continuing to criticise the stars.

‘It should be called Who Are They? Are You A Celebrity or Aren’t You?’ she said.

But those who tuned into the clip weren’t all in agreement after Katie went in on this year’s cast.

One follower wrote: ‘Be kind, may not be a celebrity in your eyes but probably are in someone else’s.’

Another echoed: ‘Be kind practice what you preach springs to mind,’ with a user adding: ‘This is one year I know most of them.’

Another follower shared: ‘If your gonna review just review on how each one is doing …. No need to bring followers into it . People that live their life on Instagram will get more followers the more they post. Some ‘celebs’ rarely post…’ (sic)

Katie has recently been campaigning for a new law in her son Harvey’s name to make online abuse a specific offence.

Last night’s episode saw Richard enter later on in the show alongside Frankie Bridge, where they were tasked with doing the first Bushtucker Trial of the series.

But luckily, they were spared another trial from the public vote, as viewers chose Danny to carry out the next challenge, titled Dreaded Diner.

It came as no surprise to anyone, after the actor nearly threw up three times in the helicopter on the way to camp…

I’m A Celebrity… Get Me Out Of Here! continues tonight at 9pm on ITV.

18 Aug 20
“It was a constant learning process of how to get it right through Randall’s dream,”…
TV & Movies
0

14 May 20
CHANNING Tatum had to get tested for coronavirus after his birthday as his ex-wife, Jenna…
TV & Movies
0