I'M A Celebrity… Get Me Out Of Here!'s Naughty Boy has fast become one of the most divisive contestants in this year's line-up – but it's not his first dabble with TV.

The 36-year-old star is now famed for being a music producer, and his infamous feud with former One Direction star Zayn Malik. 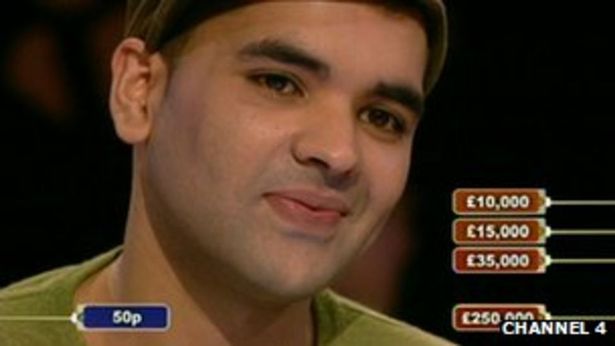 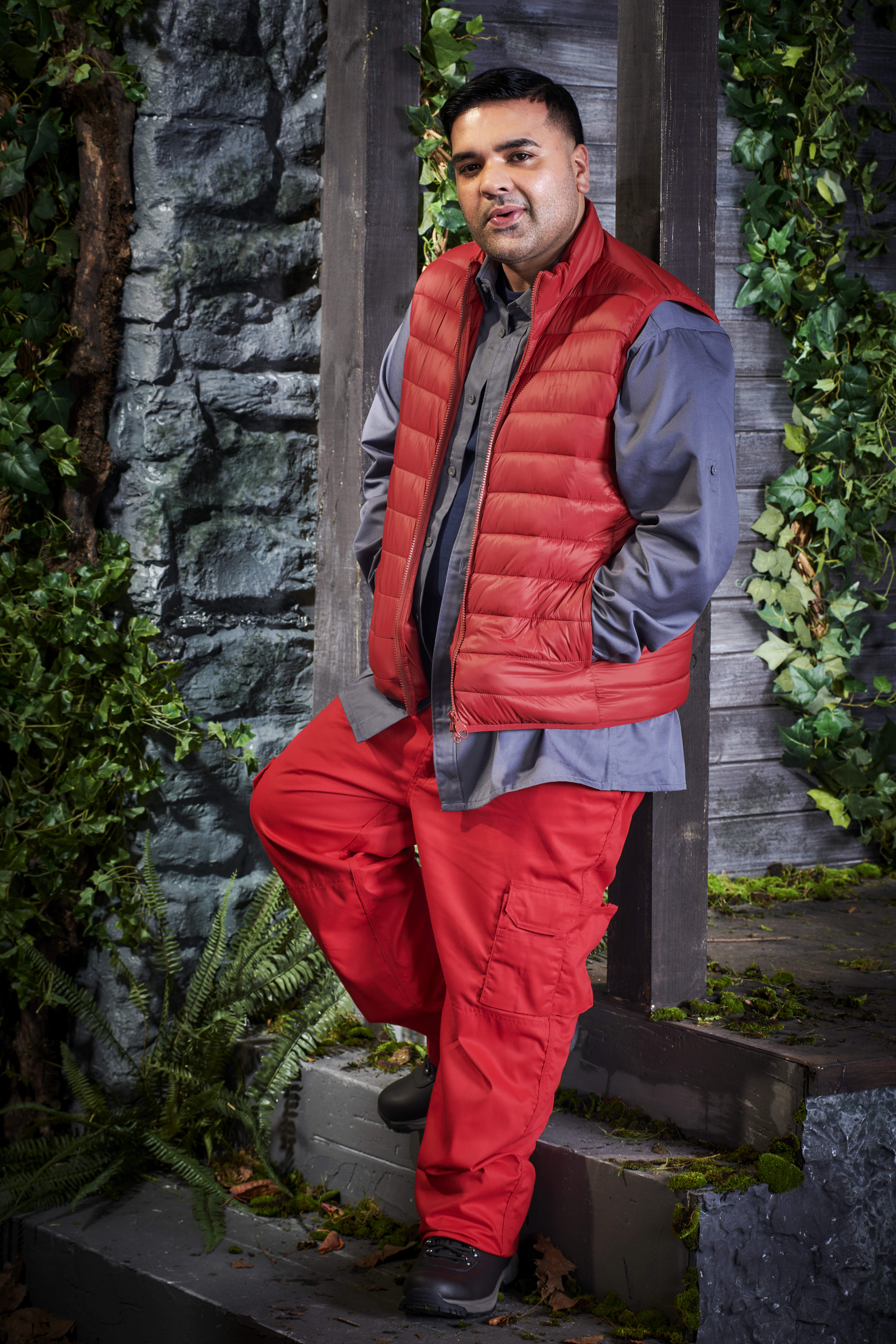 However, an unearthed clip shows the fresh-faced artist winning big on Channel 4 game show Deal Or No Deal a staggering 14 years ago.

He won huge money on the show, where he used his real name Shahid Khan, which helped to secure his glittering music career.

Speaking to host Noel Edmonds when it was filmed back in 2007, Naughty shared his big dreams of making music, explaining: "I've always had a natural ability to make melodies since I was a kid but I never really utilised it.

"It could be a long way away, but I'm allowed to dream."

The tense episode saw Naughty accept the Banker's offer of £44,000, which he is believed to have spent on recording equipment and building a recording studio in his mum's garden.

He previously said of his stint on the show: "The money gave me two and a half years of not working. It bought me time. To be honest, money can only give you time unless you want to put it in an investment.

"I wanted to invest in myself to become a musician. I wanted to understand how to make music on a computer."

On the show, Noel spoke highly of his time filming with the now-star, saying it was "one of the most enjoyable" games he'd had.

He gushed at the time: "It has been fascinating and I think you bring a real style and presence to this. I don’t say this to everybody, but I really do mean it. I’m going to miss you."

Naughty Boy divided I'm A Celeb viewers last night when he threatened to quit the show after failing to win a Bushtucker Trial.

In an exclusive interview with The Sun, his niece Aisha told us that her famous uncle is "completely overwhelmed, struggling and paranoid".

She explained: "He’s someone who is very paranoid and overthinks a lot. He lacks a lot of self confidence so he was doubting himself, thinking he wouldn’t be able to do it so I was giving him the reassurance he needs."

Thankfully, Naughty had a change of heart and decided to stay in camp tonight – much to viewers' confusion. 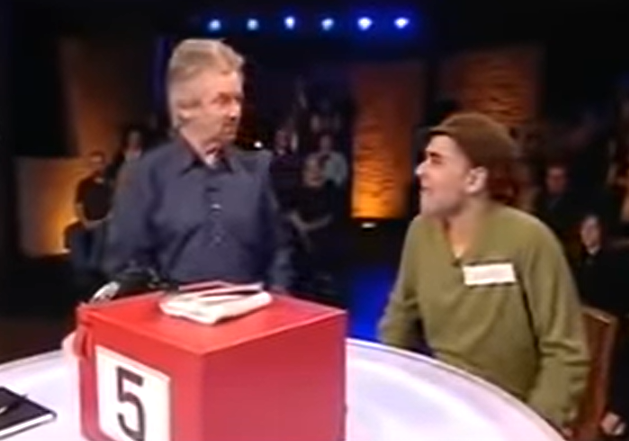 23 Nov 21
Actor Michael Stuhlbarg portrayed Richard Sackler in the limited Hulu series, Dopesick. However, little did he know when he accepted…
TV & Movies
0 9 Jan 21
'The Ellen DeGeneres Show' has been airing reruns since December 10, and was initially scheduled…
TV & Movies
0