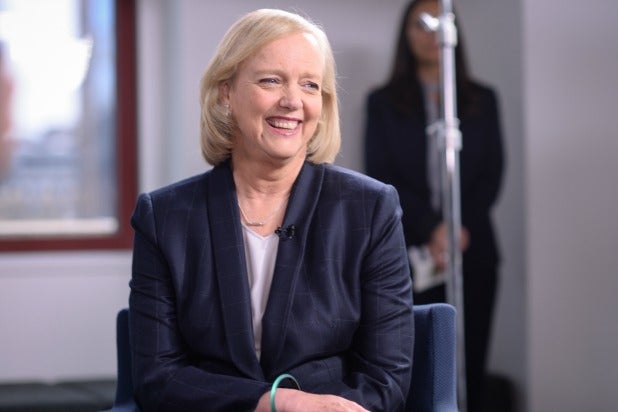 According to funding tracker PitchBook Data Inc., Immortals has raised over $56 million since its 2013 inception.

The funding will be used to use to acquire and grow esports brands under the Immortals umbrella as well as invest in IGC’s Gamers Club, a multiplayer competitive matchmaking service and social club for gamers. Immortals CEO Ari Segal told TheVerge recently that the Gaming Club has grown its core subscriber base by 400% since it raised $30 million to boost the business in May 2019. The Gaming Club is now active in six countries.

“There’s no shortage of things to do in gaming and we’ve seen really strong growth in our Gamers Club platform,” Segal said told TheVerge. “In order to scale a business like that, it just takes a bunch of capital, because you invest into, in front of and alongside of growth. And what’s particularly gratifying about that piece of the business is we have such real time market feedback.”

Though it has its hands in several different gaming-related pots, Immortals plans to be strategic about growth moving forward. The outfit recently sold off one of its esports teams — its Call of Duty League franchise team is now owned by Culver City-based esports outfit 100 Thieves. The team previously competed under the OpTic Gaming Los Angeles moniker but is now named the LA Thieves.

Segal said that while the CDL team gained name recognition, it underperformed in the most recent season. Segal noted that the company would rather focus its efforts on growing stronger elements of the business — including its esports brands in Brazil (under the MIBR name), “Overwatch” League teams and “League of Legends” teams.