Indiana Jones 5 has become one of the most highly anticipated films in cinema. The last film starring the charming rogue was The Kingdom of the Crystal Skull, which was released in 2008, and saw Harrison Ford returning to the role almost 20 years after his previous film, The Last Crusade.

It has since been revealed that the next Indiana Jones film will come out in 2022 – although it has not yet received a title.

The fifth film has long been rumoured to be the final film starring Ford as Indy.

This may not be the last fans see of Indy, however, as further rumours suggested that the upcoming movie will kickstart a number of spin-off movies in the same universe.

But the story of present-day Indiana won’t be continued, as Indiana Jones boss Frank Marshall has recently been quoted in saying: “There will only be one Indiana Jones and that’s Harrison Ford.” 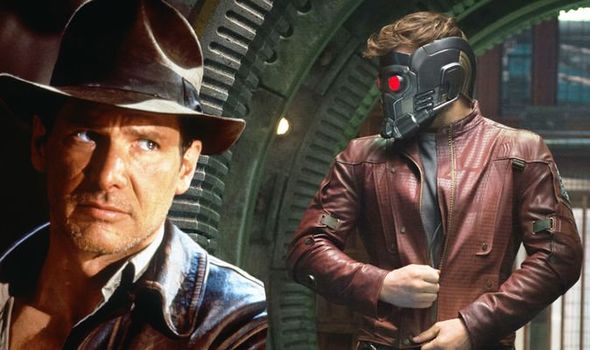 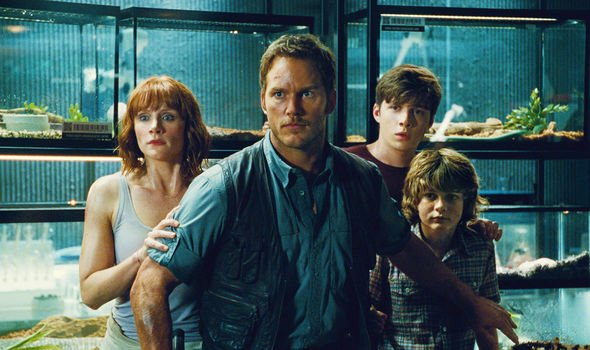 Although Ford is not due to be replaced, new reports have added Indiana Jones is going to receive a prequel film series, with a brand new actor taking on the role.

According to a Hollywood insider, Lucasfilm is looking to start a younger Indiana Jones series with Marvel star Chris Pratt as its star.

Pratt has become one of Marvel’s biggest stars since his mainstream debut in 2014’s Guardians of the Galaxy.

The 41-year-old has also featured in the reboot of another classic film franchise, Jurassic World. 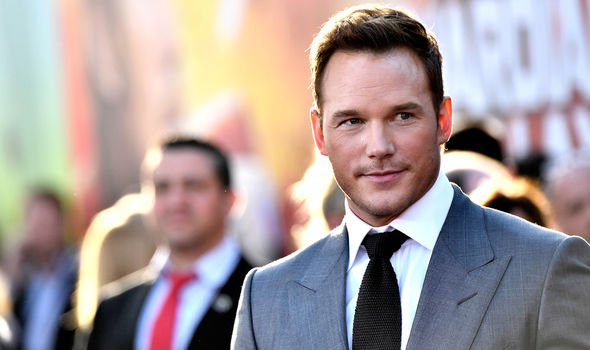 Harrison Ford is Haunted by the ‘Indiana Jones’ Theme Song

Pratt’s appearance in Jurassic World certainly showed off a certain kind of Indiana Jones flair, so he may fit right in to the role.

A younger version of the character would have a lot of unique story to explore, so if the rumours are true, viewers may see Pratt as Jones for years to come.

There will most likely be no word about the next step for the Indiana Jones franchise until after the release of Indiana Jones 5, however.

Ford himself spoke out about the next film last year on The Ellen Degeneres Show.

Speaking out on whether the film was happening, Ford joked: “I can deny that it’s not happening.”

He then touched upon what was going to happen in the film, adding: “I can’t tell you. No, I don’t know.

“We’re going to start soon, this summer – this late summer.”

The star was referencing summer of 2020, so filming probably didn’t start due to the ongoing global pandemic.

With a smile, Ford went on to add: “It’s going to be fun, I am excited. They’re great fun to make.”

The 78-year-old’s fourth arrival as the iconic titular character will have seen him play Dr Jones over four decades.

The Indiana Jones films are available to watch on Amazon Prime Video now.