So, What Exactly Are Those Green Pills Beth Takes on The Queen's Gambit?

Celebrity Food Moments That Make You Scratch Your Head: Kim, Kylie and More

HOLLYOAKS' Nadine Mulkerrin and Rory Douglas-Speed celebrated their son's first birthday with a sweet day trip to the zoo.

The pair – who play Cleo McQueen and Joel Dexter on the Channel 4 soap – gave fans a sneak peek inside little Reggie's first birthday. 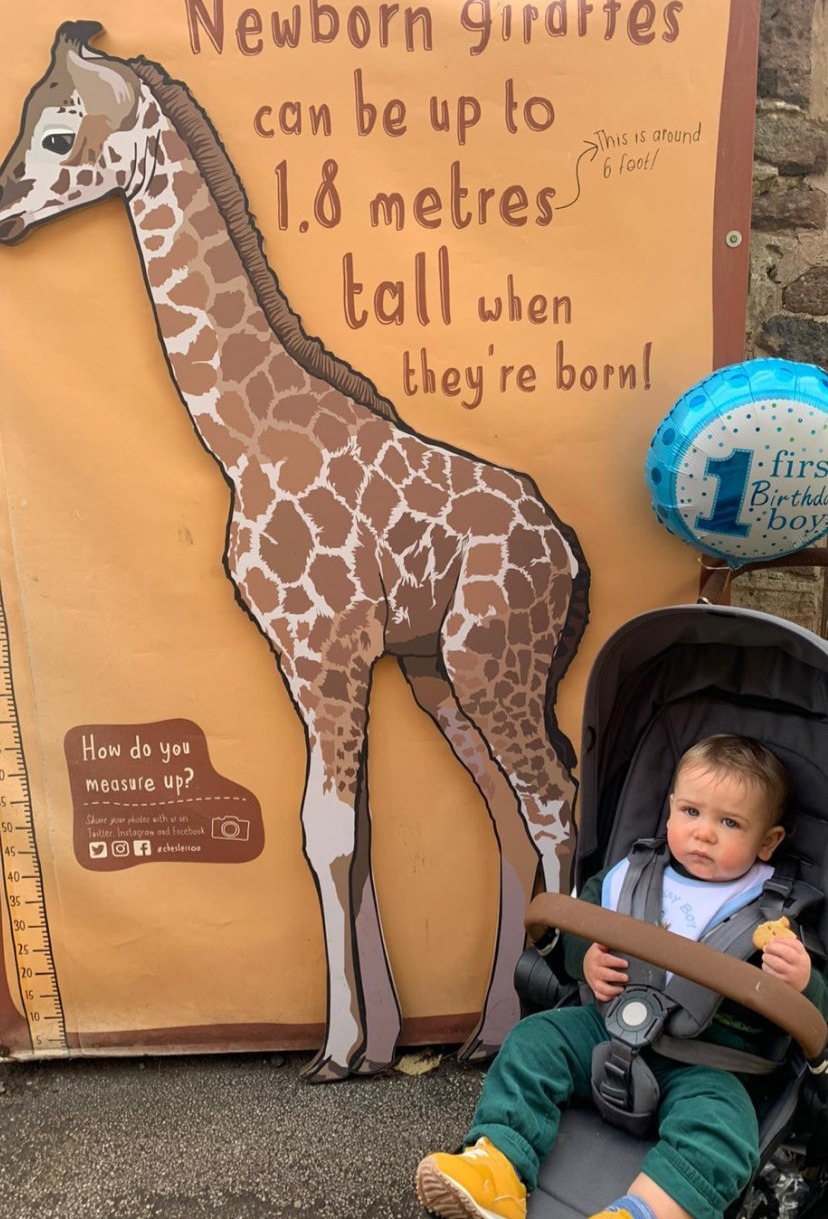 The family enjoyed a lovely day out as the birthday boy tried to spot the giraffes and elephants as they toured the zoo.

Nadine, 27, shared adorable snaps of Reggie at the zoo wearing a green pair of trousers, yellow boots and a dinosaur coat.

The one-year-old looked very amused and happy as he gazed up in awe at the giraffes.

Nadine wrote: "We had an awesome day at the zoo for Reggie's birthday." 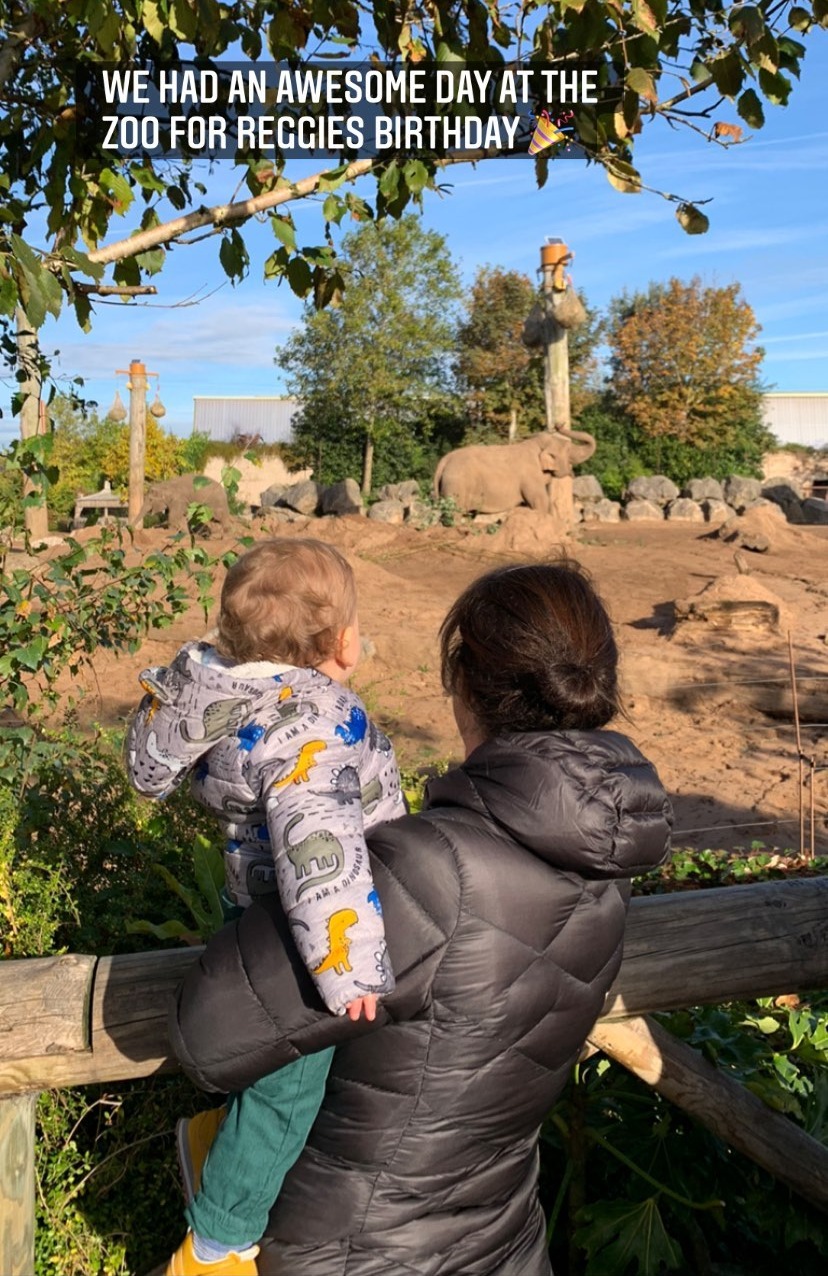 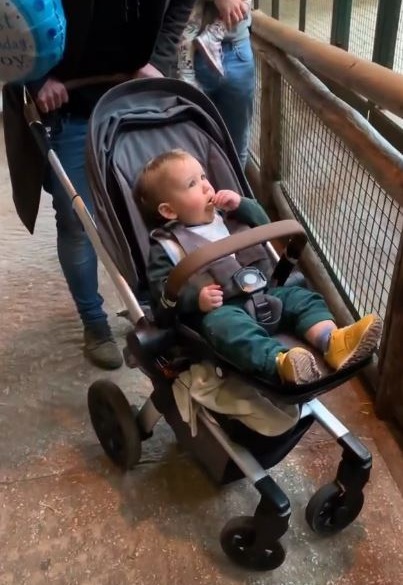 The soap stars continued the celebrations at home with plenty of birthday balloons and banners.

The cute toddler was later surprised with a special custom made giraffe birthday cake – covered in delicious looking icing.

Nadine posted: "Thank you to all our gorgeous family and friends who wished Reggie happy birthday and sent cards and presents!

"He's totally spoilt and my house is literally not big enough for all his stuff." 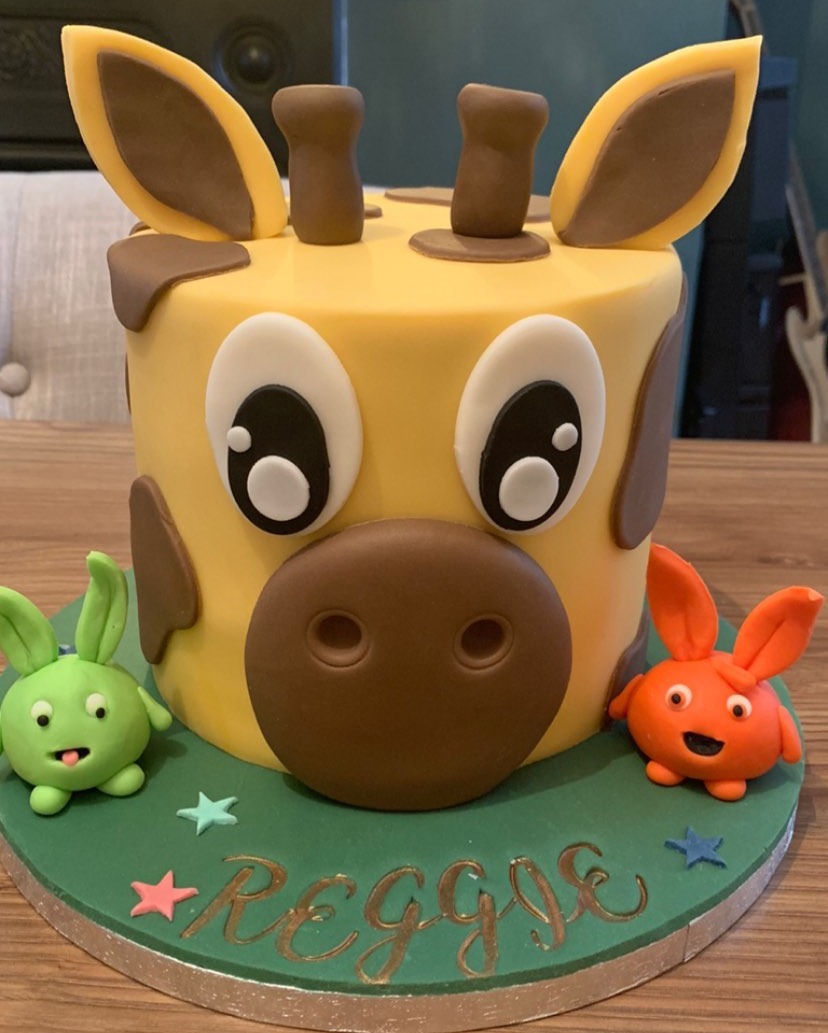 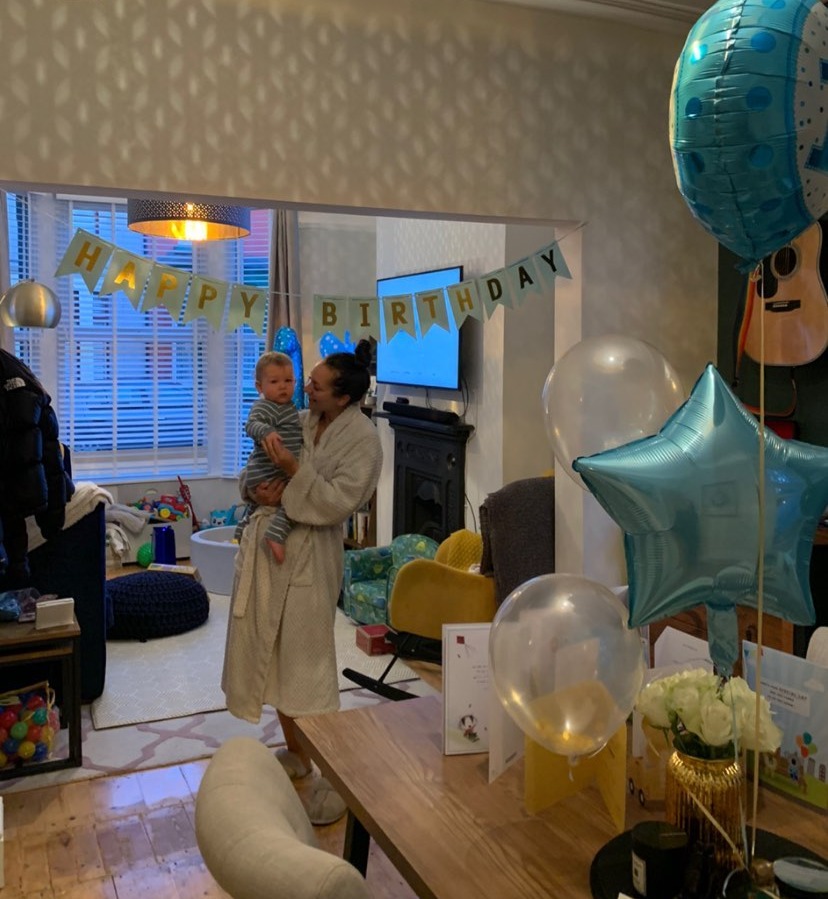 The mum-of-one also shared a sweet photo of Reggie covered in frosting as he tucked into a delicious blue and white iced birthday cake.

The actress penned: "Happy 1st Birthday to my special boy. I love you from your chubby cheeks to your little toes and always will.

"First year of motherhood…completed it mate!!!" 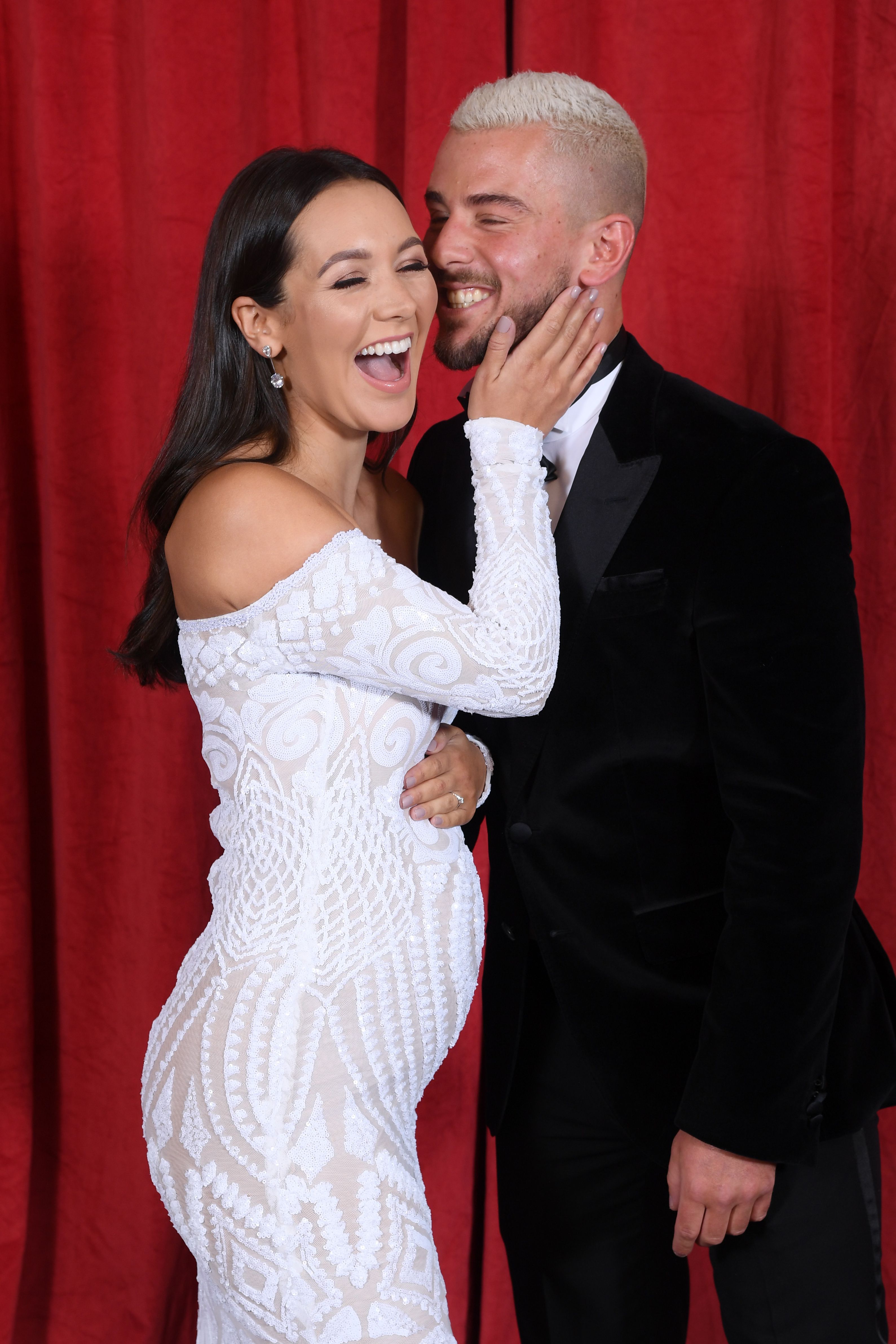 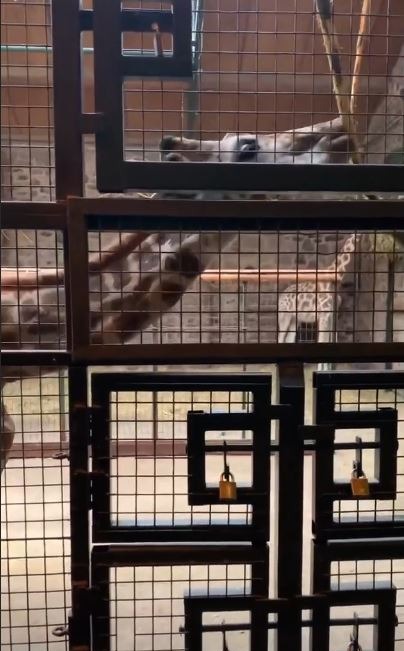 “We love You man.  So proud of Nadine, I didn’t think I could love her anymore but my heart is bloody bursting! She was amazing throughout her labour. Women are seriously Superhuman x”

Nadine shared her own picture with her new born and gushed: "Reggie Speed . Your the coolest little dude we never knew we were missing in our lives! We love you so Much.

"Also Thank you to every incredible NHS worker we’ve come across at the womens. (Helen,Jordine,Amy,Amy) Your all walking angels. Thank you so much for making one of biggest moments of our lives so extra special with care."

Before Reggie's arrival, 28-year-old Rory shared a photograph of their incredible jungle-themed nursery on Instagram. 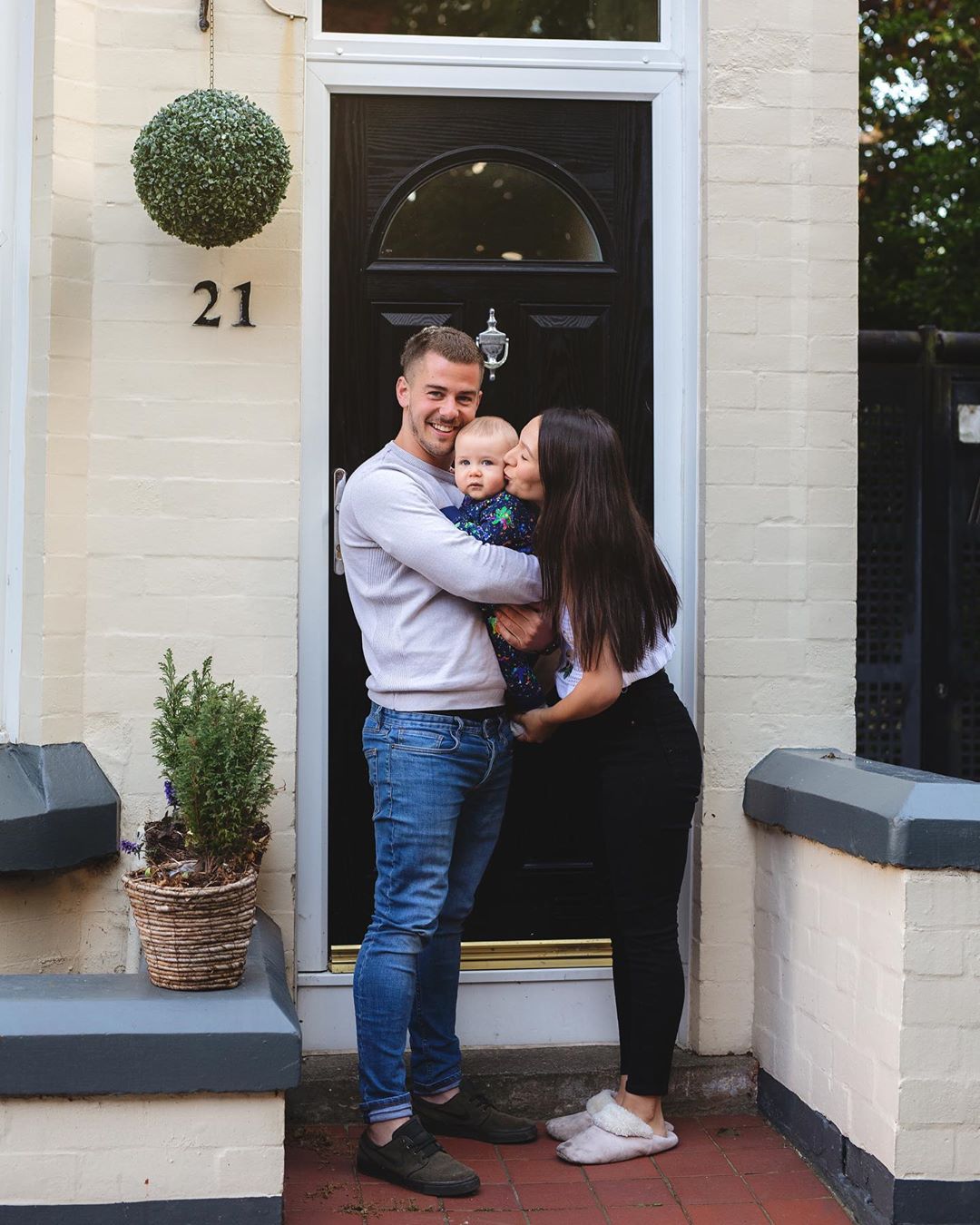 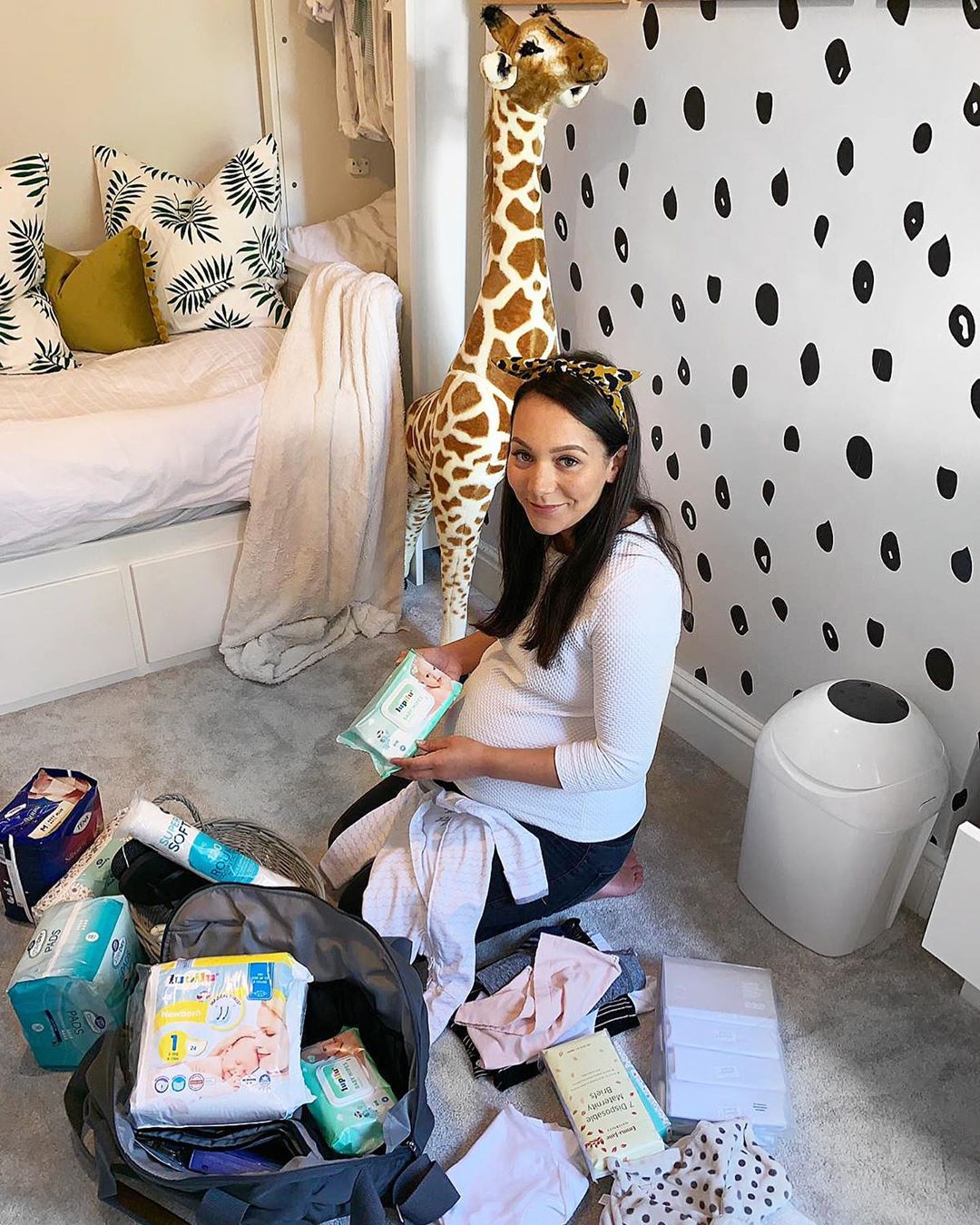 The white room has a spotty feature wall, pictures of safari animals in frames and has even a giant cuddly giraffe standing on the floor.

Rory admitted: "Honestly love our Nursery! can’t wait for the wee one to live in it and be best pals with Gerry The Giraffe."

The couple got engaged in December 2018 after dating for just over a year.

Following their engagement, Rory admitted he thought for a moment that the love of his life might actually say no to his proposal. 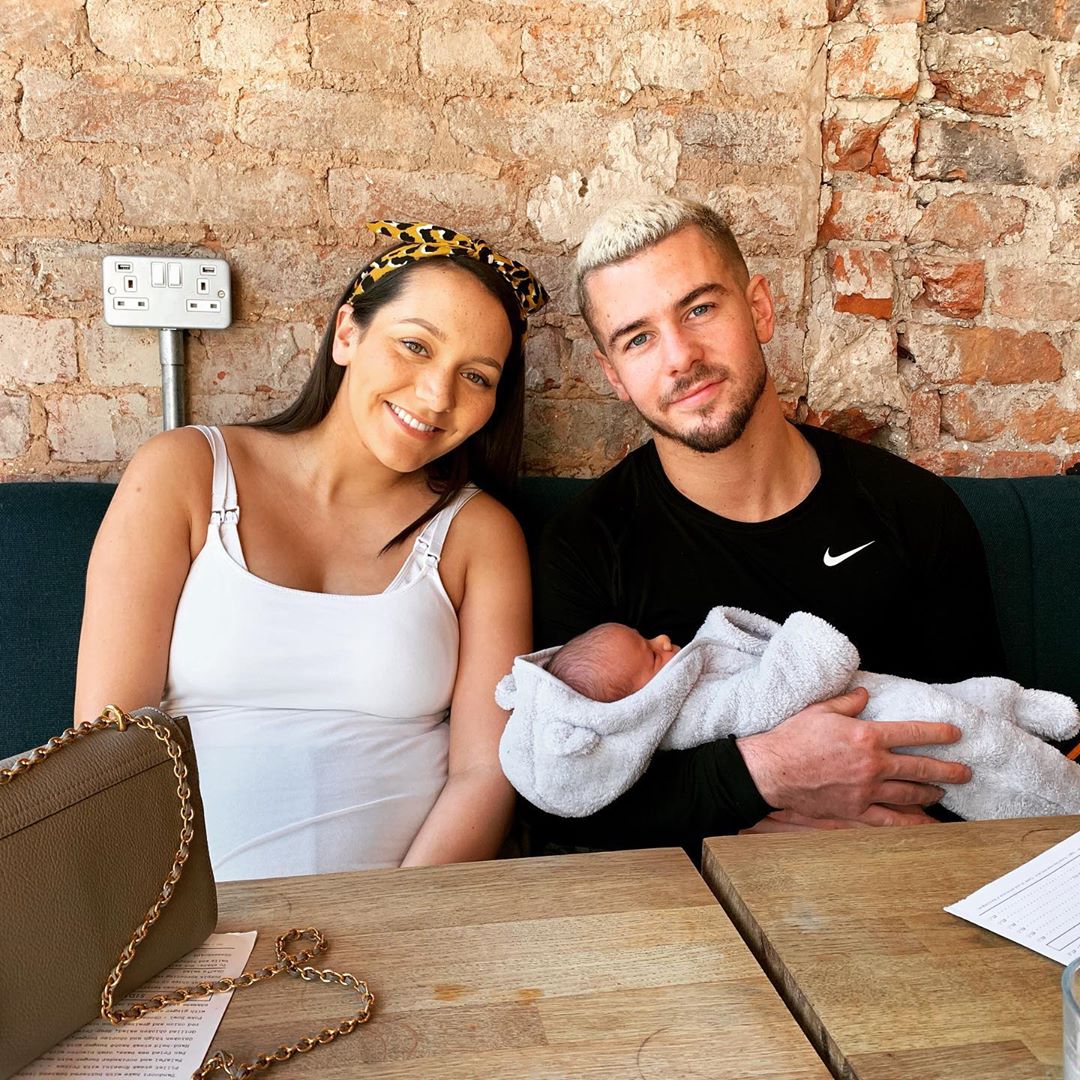 In an interview with OK! magazine, he said: "It was terrifying. I felt like I was on my knee for an eternity.

"I remember saying: ‘Go on, just say something!'

“I felt that she was always going to say yes because we always have a laugh about it, but in that moment when I was on my knee I thought, she’s saying no!”

The actor asked his girlfriend to marry him just months after their on-screen characters got hitched.

Celebrities really are just like Us! Need proof? Even famous people occasionally have a food-related moment that makes you laugh,...