Nigel – who once starred in Peak Blinders also as a copper – used to be so skint he dodged train fares to get to ad castings. 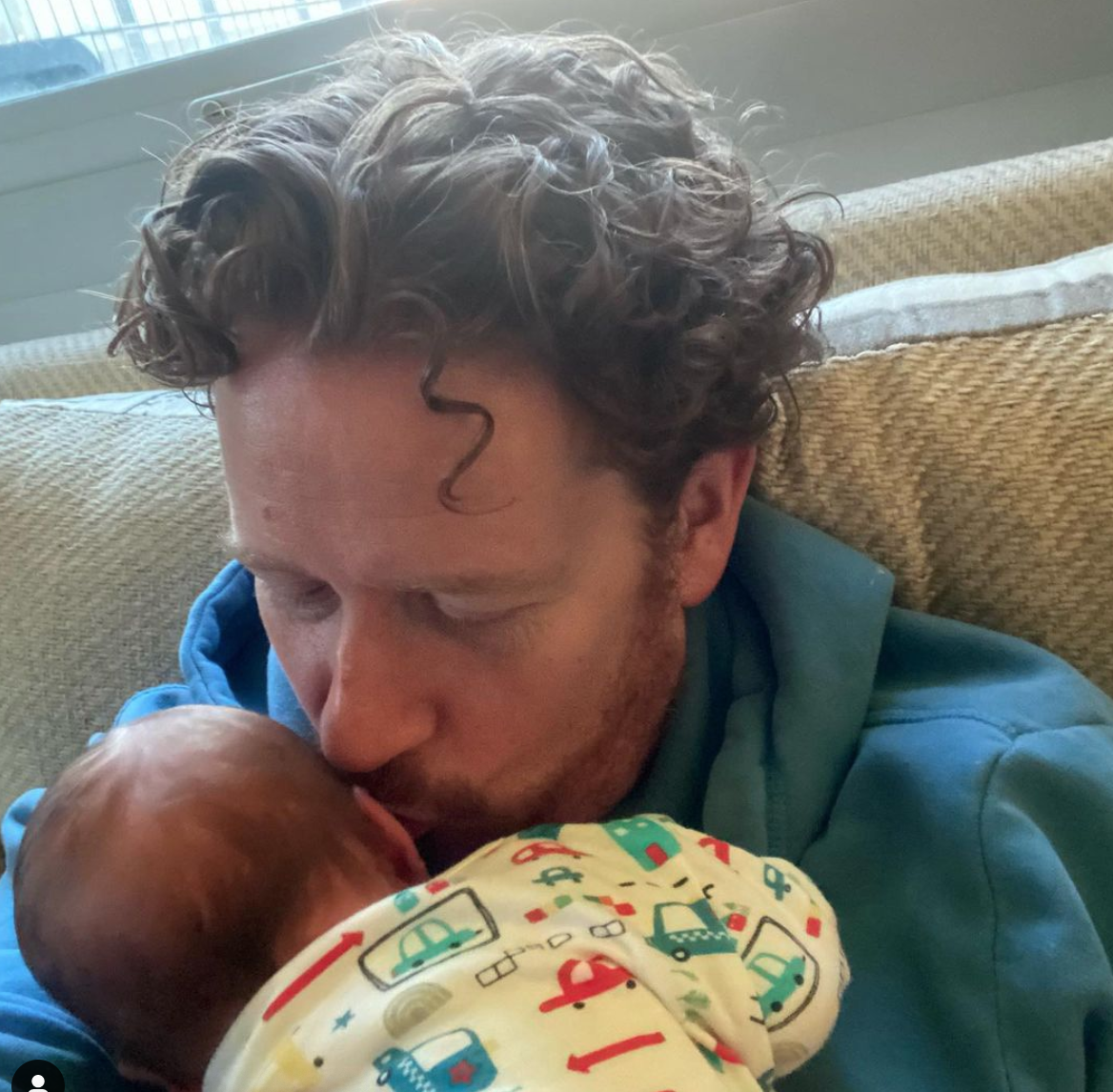 The Line Of Duty star was in over 100 ads, and dressed as a pink bunny for KFC in 2003, before finding fame.

The 41-year-old is now a dad-of-three, sharing sons Finnian, five, Decan Sonny, two, and a newborn with his wife Lainy Boyle. 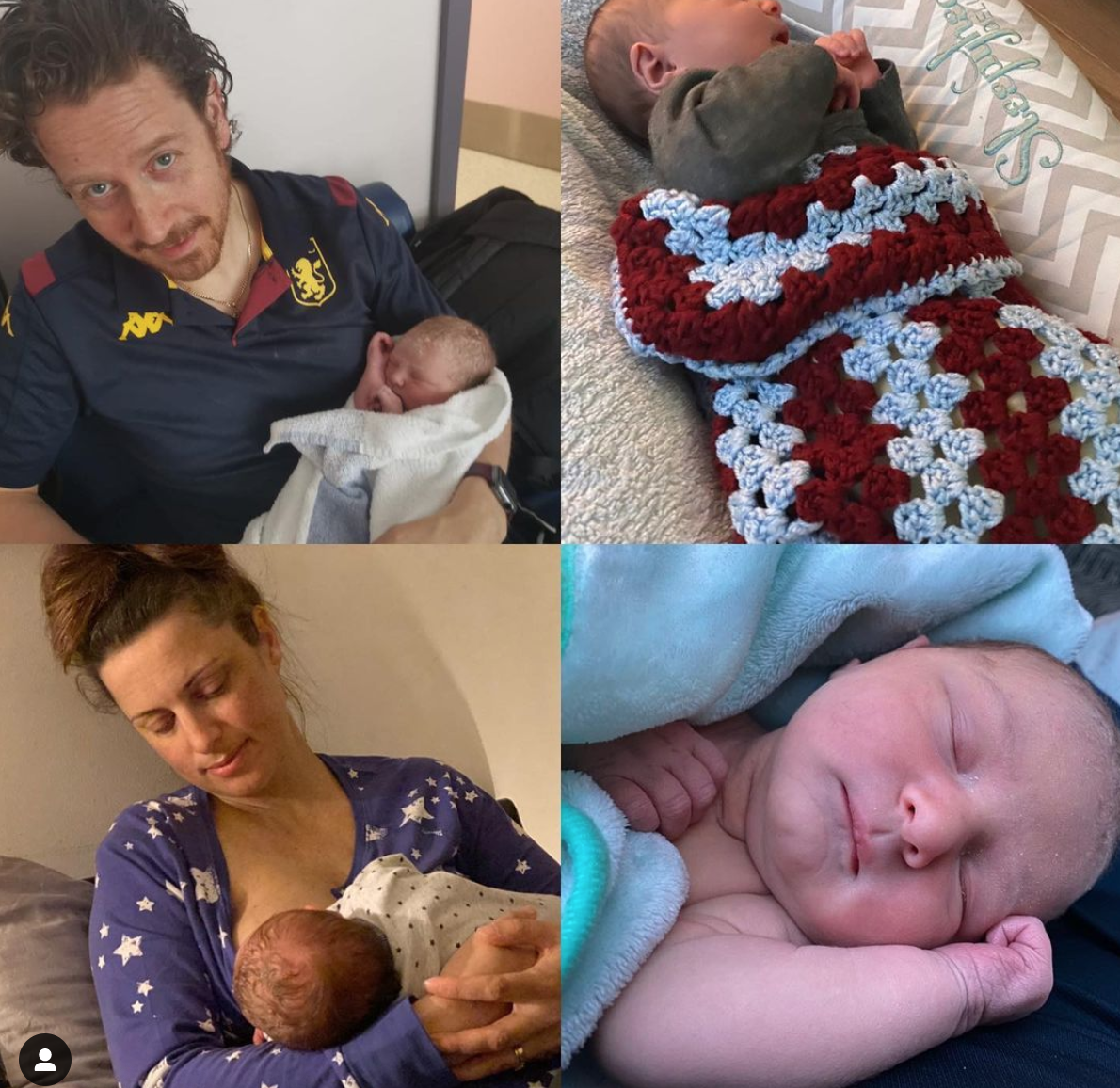 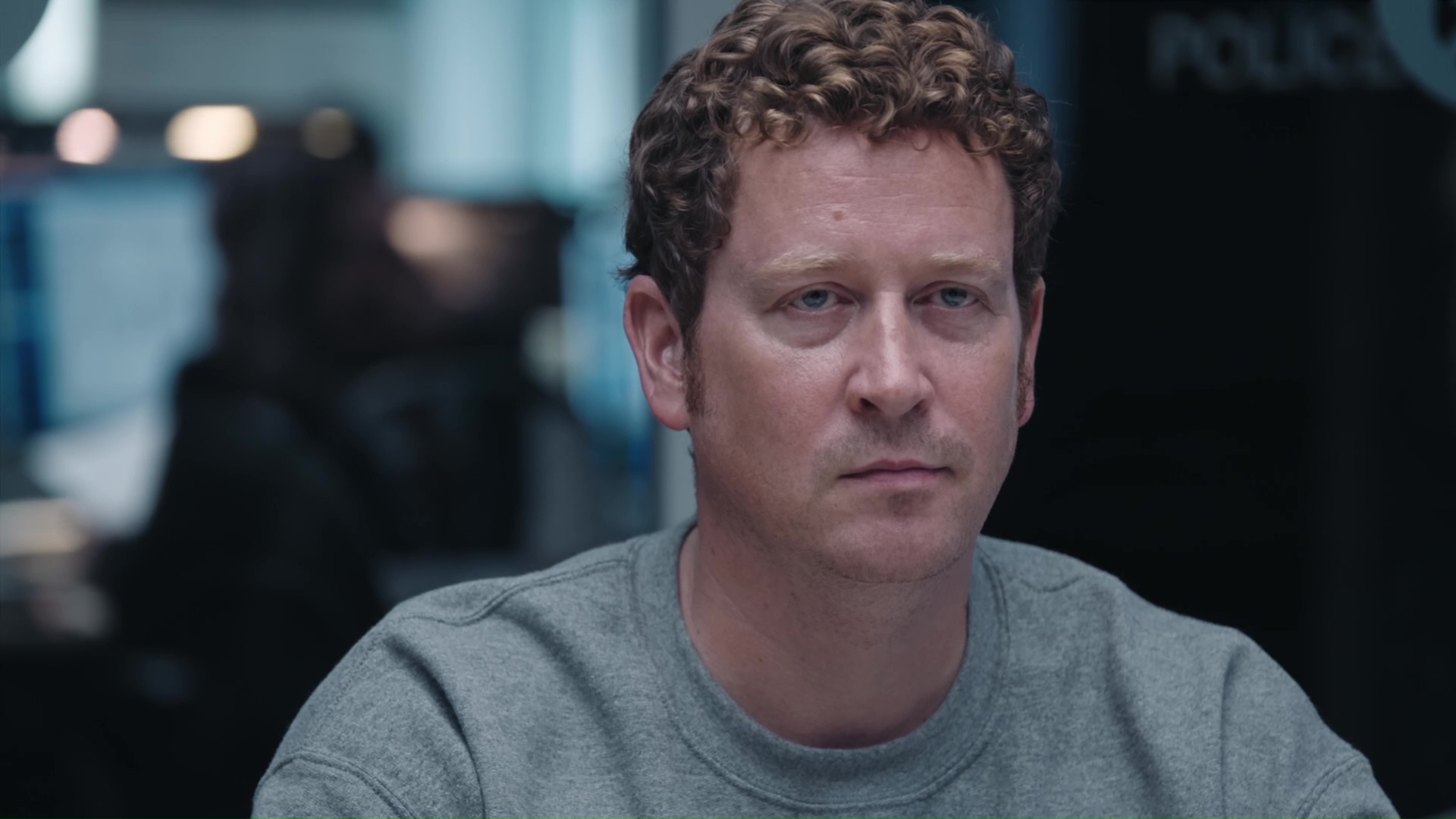 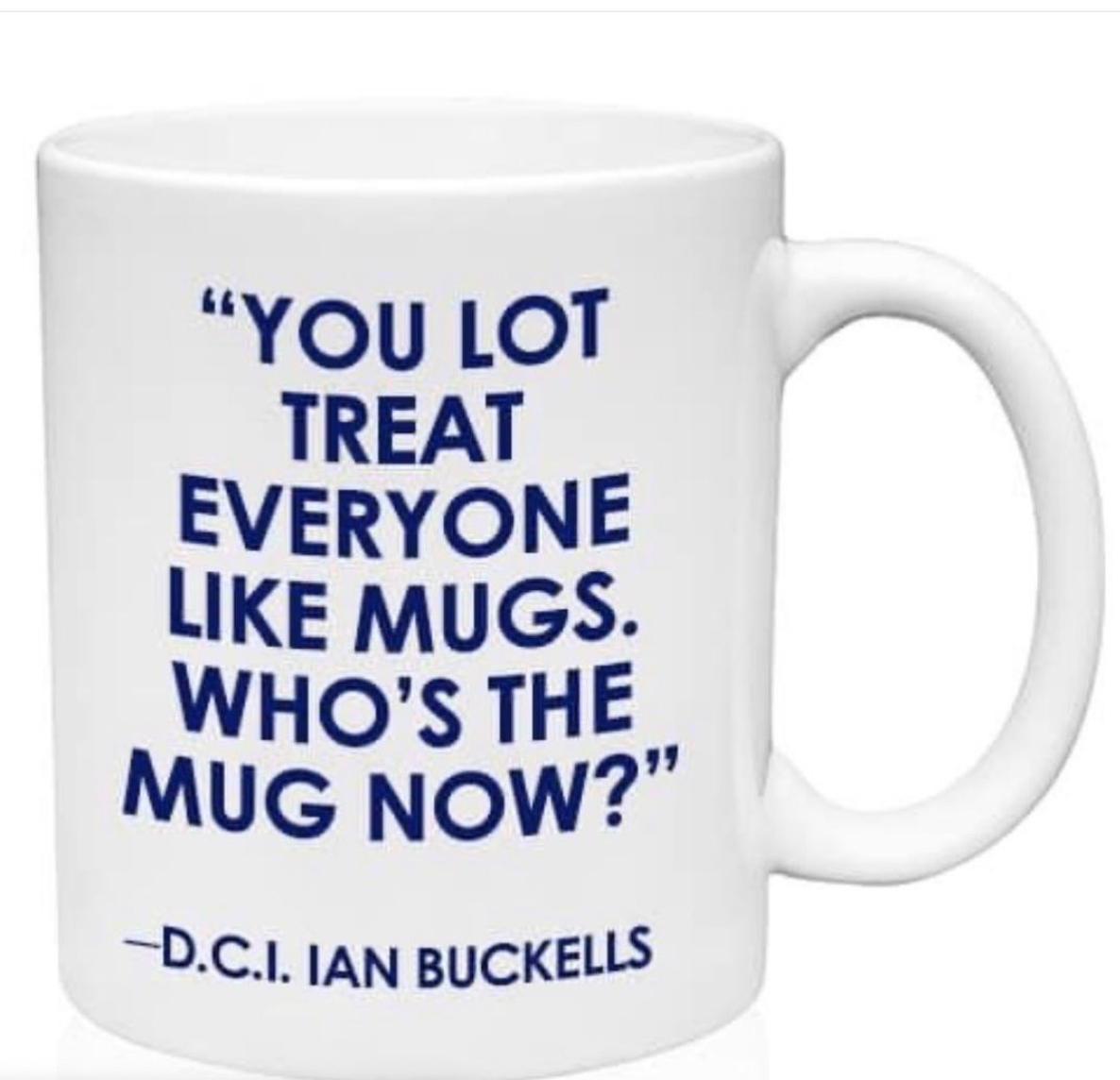 "She just about let me make it to the Birth Centre on Tuesday morning before arriving 15 minutes later at 7.09am, weighing 7lb 6oz and has not stopped feeding since."

Last week Nigel's eldest headed to school for the first time, with the proud dad penning on Instagram: "Getting my eldest ready for school. 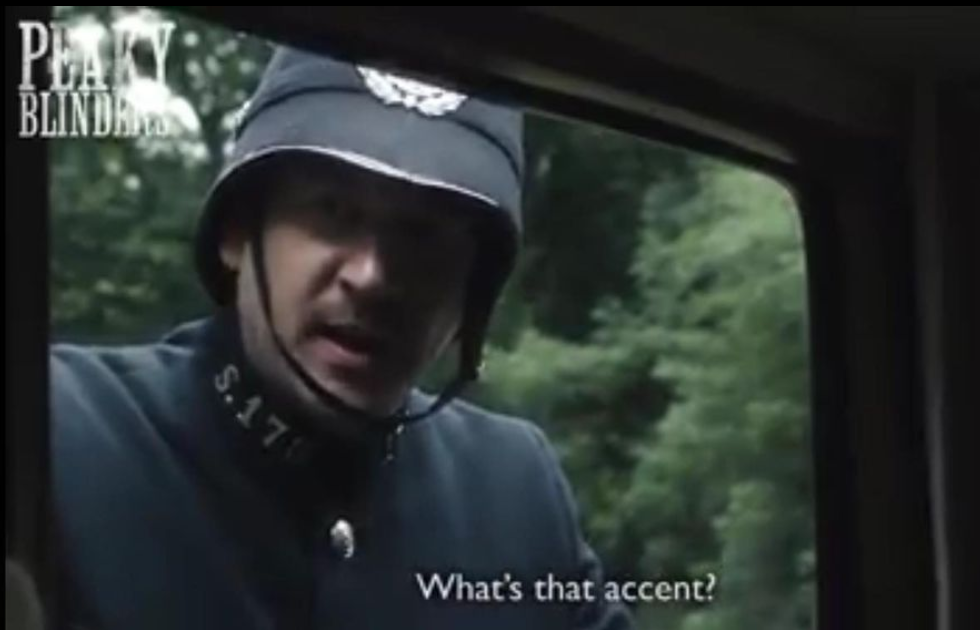 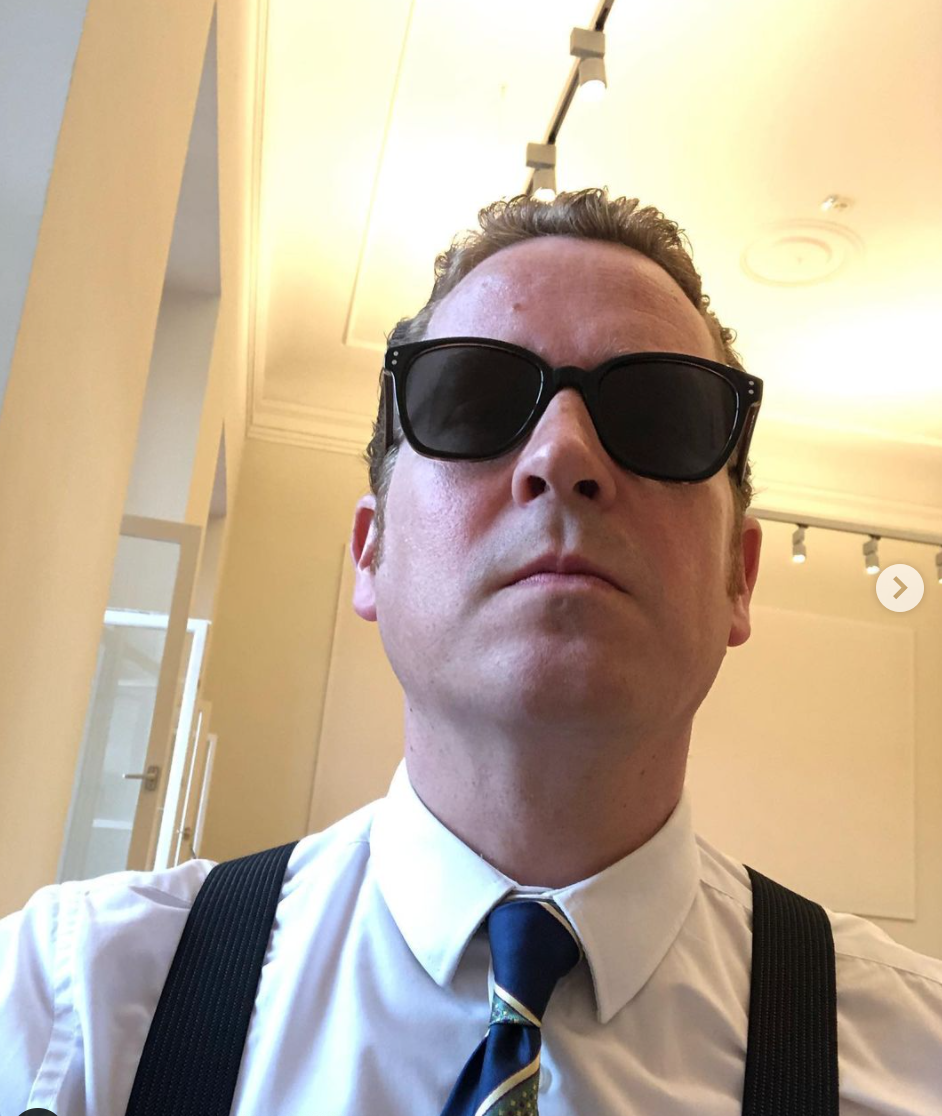 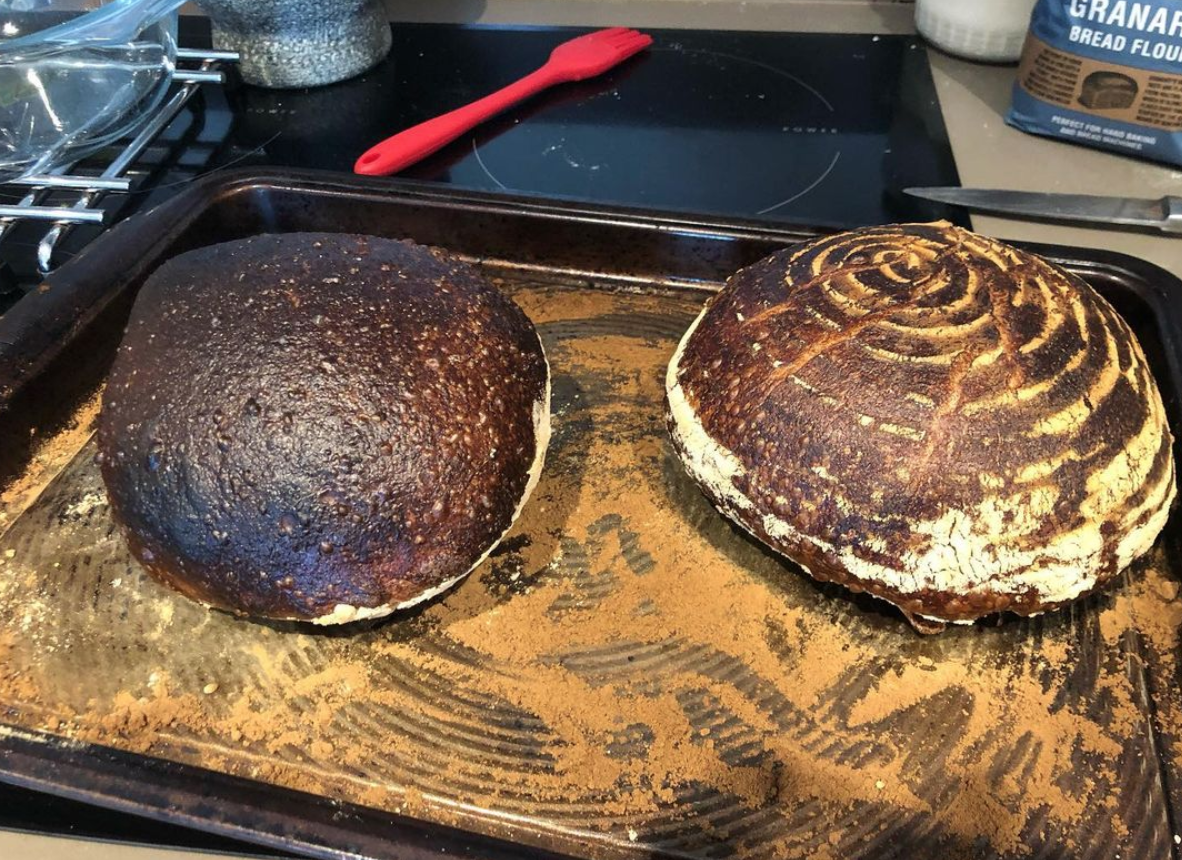 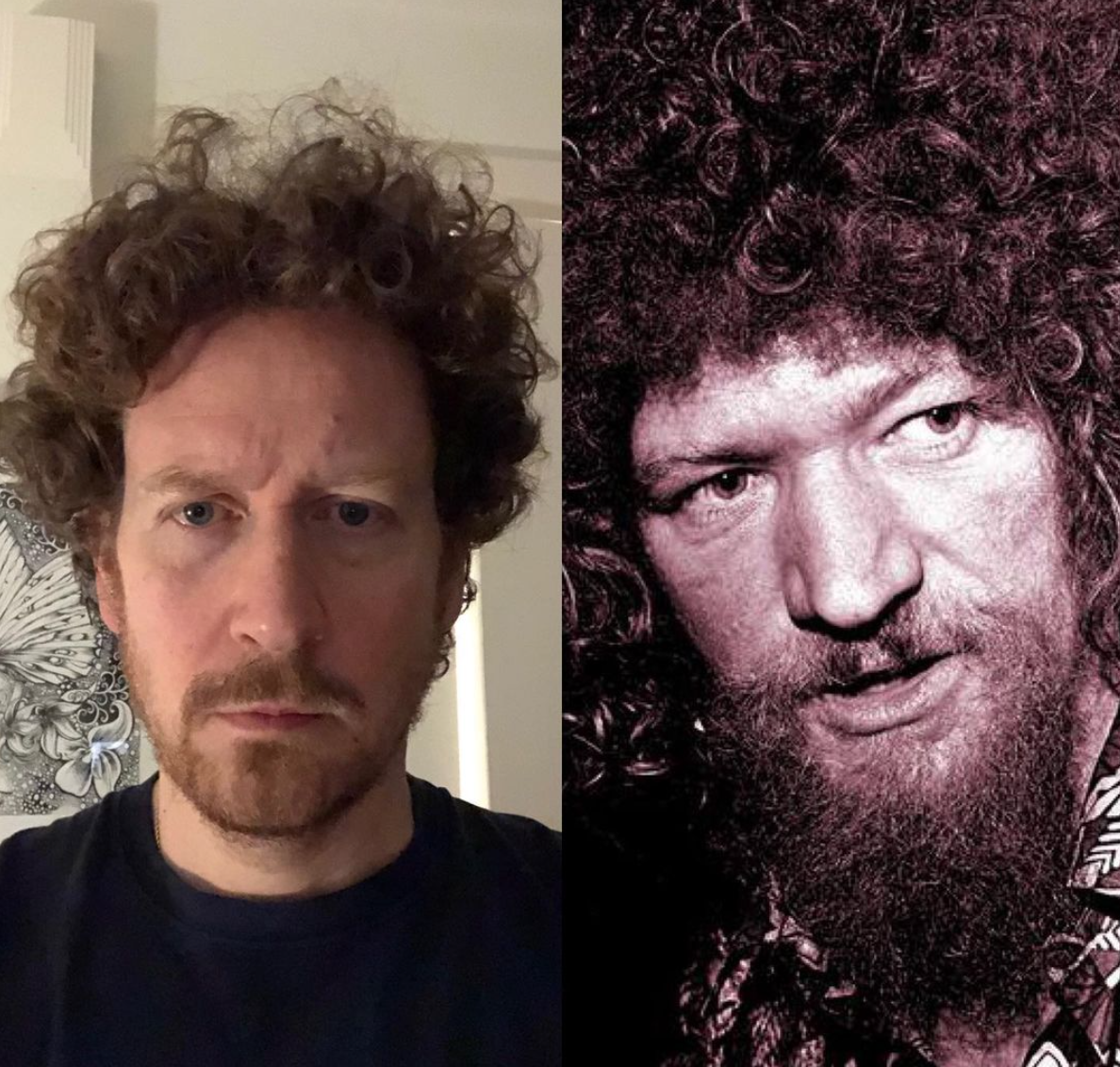 "My dad taught me how to tie a tie when I was in the infants, very important! No elastic here."

Nigel has also shown his love for Aston Villa – wearing a branded face mask during his time filming Line of Duty in Belfast, Northern Ireland.

Nigel is also a professional guitarist and has had other notable acting roles, including a regular slot in Coronation Street. 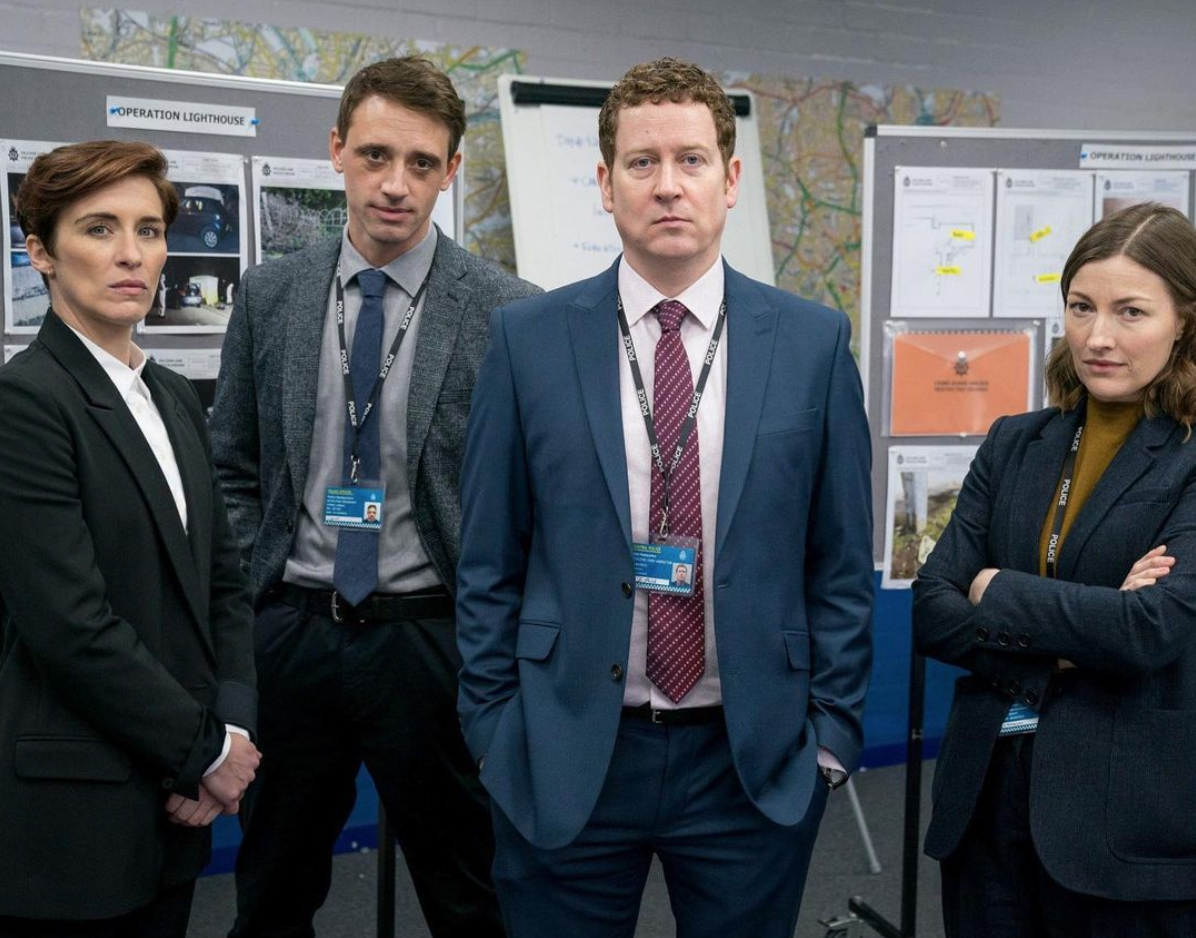 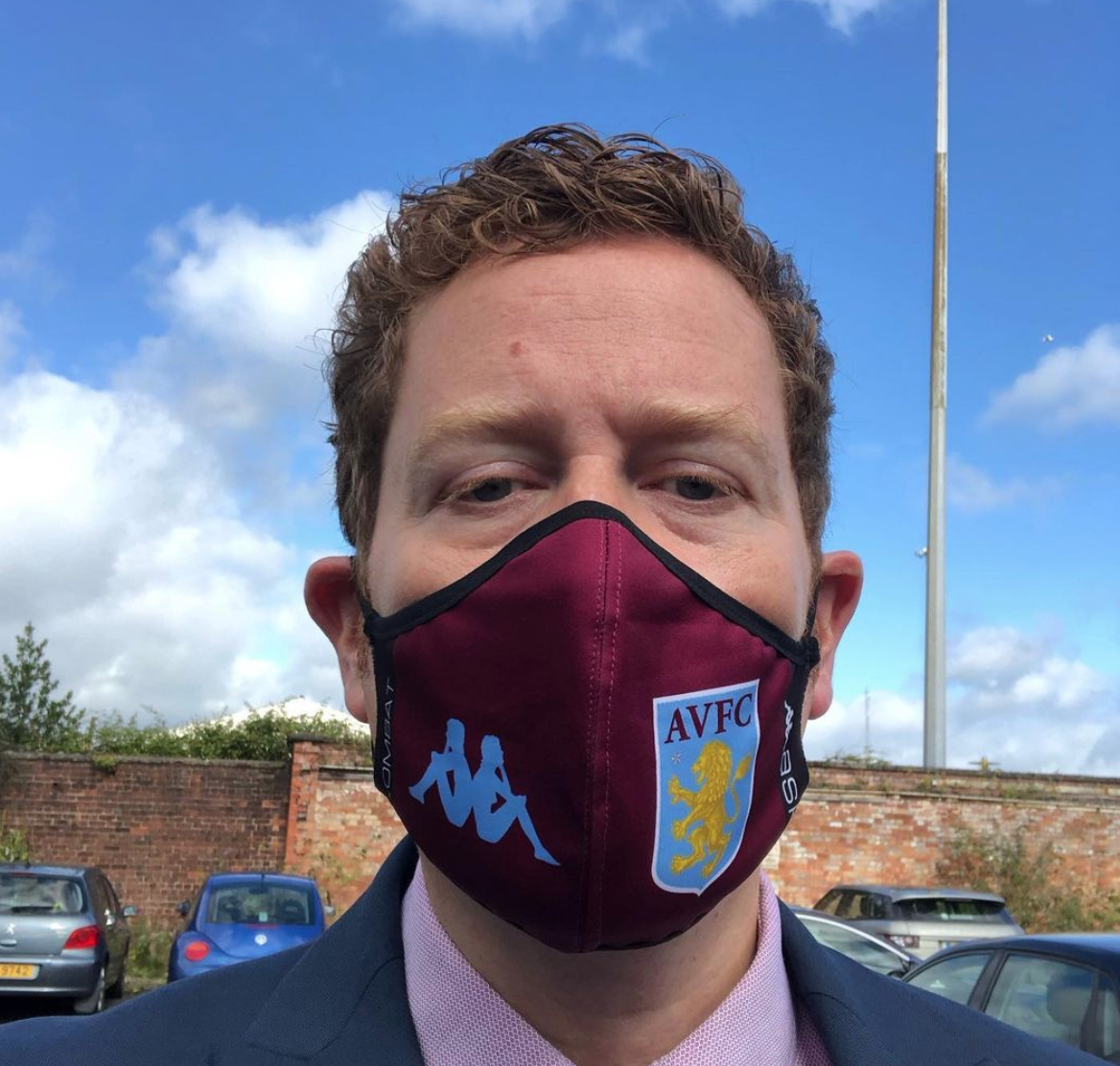 The actor also starred in Channel 4 sci-fi drama Humans in 2015, and in an episode of the hit BBC period gangster drama Peaky Blinders in 2017.

He was revealed to be 'The Fourth Man' in last night's episode but Nigel had teased that there was more to his character back in 2017.

He told Digital Spy ahead of series four: "There's definitely more to Buckells than meets the eye!

"He's very competent, very good at what he does, he's the go-to guy, but he's certainly not a popular guy – he's petulant, and a bit of a jobsworth I think."