TAYLOR Swift has been in the music industry since she was a teenager and has a discography that spans multiple genres.

As the 2022 Grammy Awards get closer, fans want to know if the singer-songwriter received any nominations. 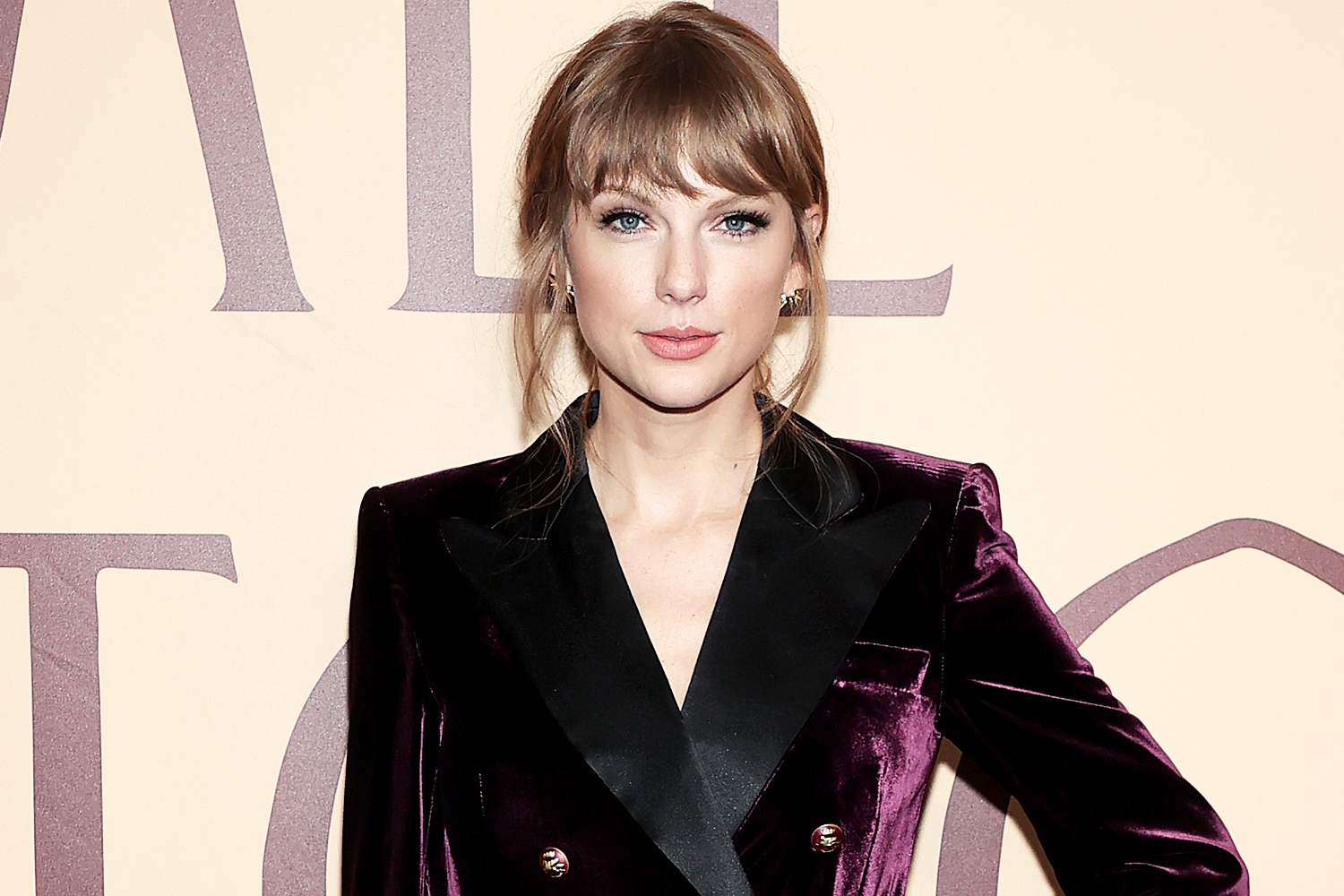 Is Taylor Swift nominated for Grammys 2022?

In 2021, Swift, 31, won the Grammy Award for Album of the Year with the release of Folklore.

For the 2022 awards, she has a chance to defend the title as her album Evermore is up for the same award.

"NO PROBLEMS TODAY JUST CHAMPAGNE," Swift tweeted after her album was nominated. "…SO stoked evermore has been honored like this. Congrats to all our fellow nominees #GRAMMYs."

While many are wondering why her most recent album, Red (Taylor's Version), is not up for any awards, it's because recordings must be released between September 1, 2020, and September 30, 2021, in order to qualify.

How many Grammy Awards has Taylor Swift won?

Throughout the course of her career, Swift has won 11 Grammy Awards and been nominated over 40 times.

Swift is also the first female artist to win Album of the Year three times. 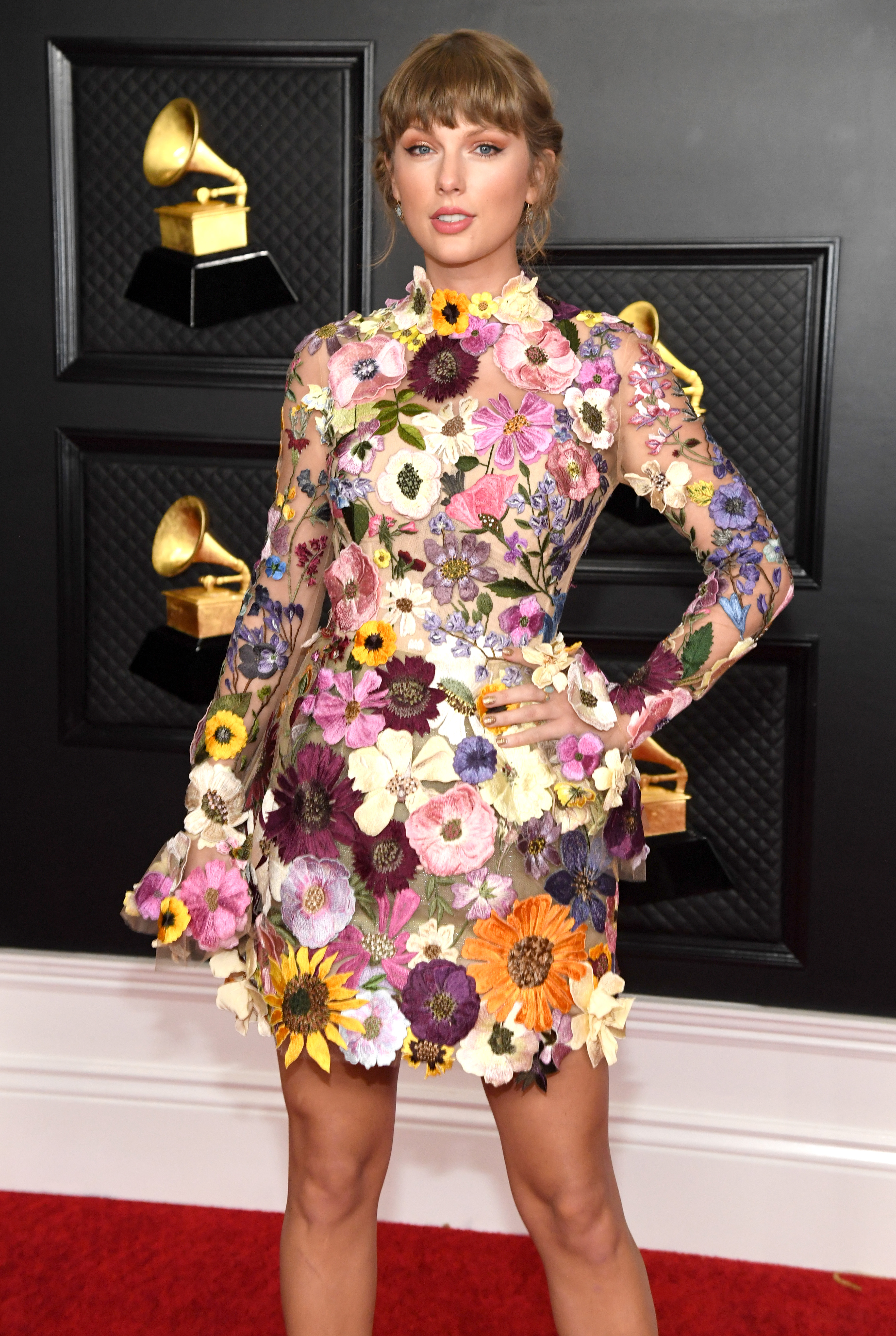 The 2022 Grammy Awards will be held in Los Angeles on Monday, January 31, 2022, at the Crypto.com Arena, formerly known as the Staples Center.

The show will be broadcast live on CBS and on Paramount+ starting at 8 pm EST.

Jon Batiste leads the way this year with 11 nominations while Justin Bieber, Doja Cat, and H.ER. have eight nominations and Billie Eilish and Olivia Rodrigo round out the top with seven.

The 2022 awards also mark Selena Gomez's first Grammy nomination with her 2021 EP Revelación, which is up for Best Latin Pop Album of the Year.

31 Jan 20
Robert Pattinson and Willem Dafoe are together for a two-hander, Robert Eggers’ thriller The Lighthouse.…
TV & Movies
0 30 Jun 20
Lin-Manuel Miranda literally created the "room where it happens." Even though the Broadway star has…
TV & Movies
0