JACK Fincham reunited with Love Island's Josh Denzel and revealed he's lost a stone and a half through boxing.

The Love Island star, 29, impressed his fellow reality star with his impressive shape on his Sun reality show. 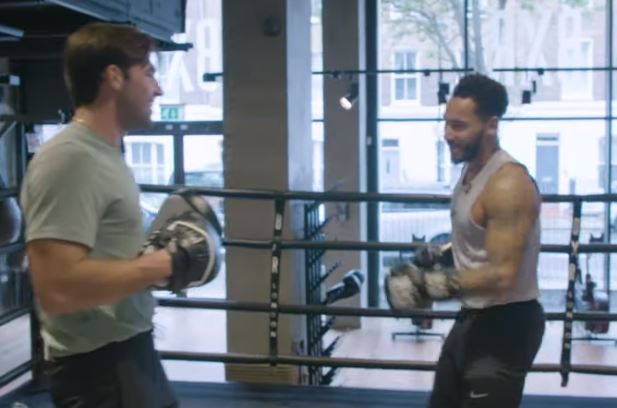 Josh – who was on the 2018 series with Jack – couldn't help but comment on his new physique.

Speaking on Jack Fincham The Fight of My Life, Josh asked: "How much have you lost? Because that is sensational."

Jack replied: "I've done about a stone and a half so far but I've probably got a stone to go."

Josh was clearly impressed by the transformation and at his mate's new healthy lifestyle. 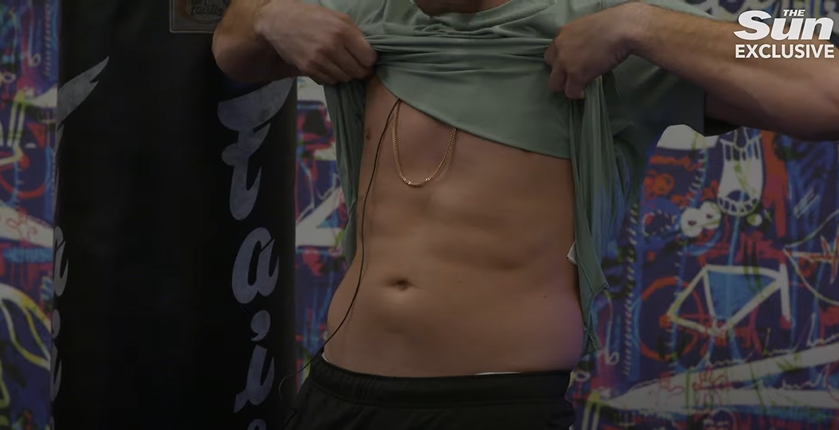 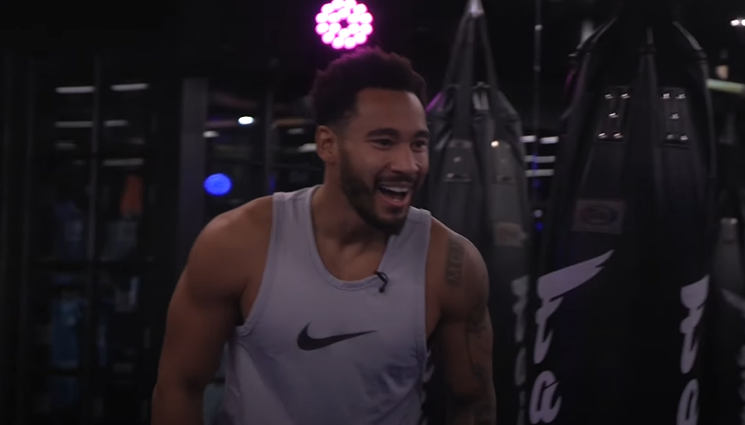 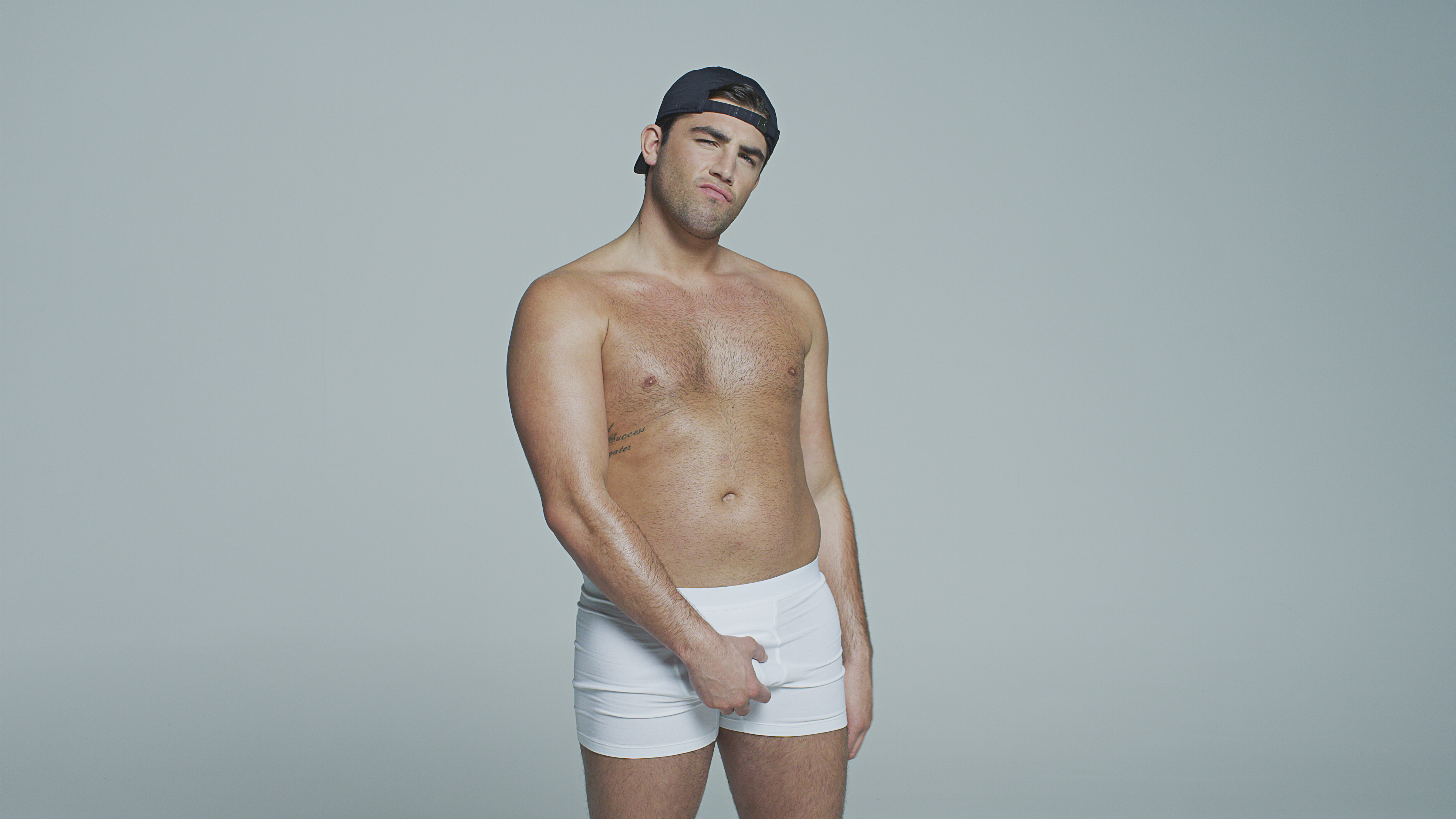 Speaking in a VT, he said: "Jack's got more abs than me, his body transformation has been sensational. He's lost a stone and a bit and he's still got a stone to lose.

"There's going to be nothing left of him by the time he gets in the ring. But he looks well and he looks happy."

Back on the gym floor, Jack admitted: "Josh, this lifestyle is so much better. The healthy lifestyle – I needed a bit of regime in my life."

The budding boxer then put him through his paces with a workout session.

Jack Fincham: The Fight Of My Life is available to watch every Wednesday at 6pm at www.youtube.com/thesun