The Oscar-winner was originally set to helm Daniel Craig’s fifth and final James Bond movie. However, creative differences saw Boyle and screenwriting partner John Hodge leave the production. Now his replacement Cary Fukunaga is well into the shoot with what is believed to be a totally different script; one that Killing Eve’s Phoebe Waller-Bridge has been editing. And now Boyle has revealed the direction he wanted to take 007 in Bond 25.

Speaking with The Playlist, Boyle was asked about his personal relationship with the Bond franchise and it turns out he’s more into Ian Fleming’s novels than the movies.

The 62-year-old said: “Well for me it was slightly different to a lot of people because I grew up reading the books.

“They were a huge part of my early teenage years. The key, really. I read them continually, over and over again.” 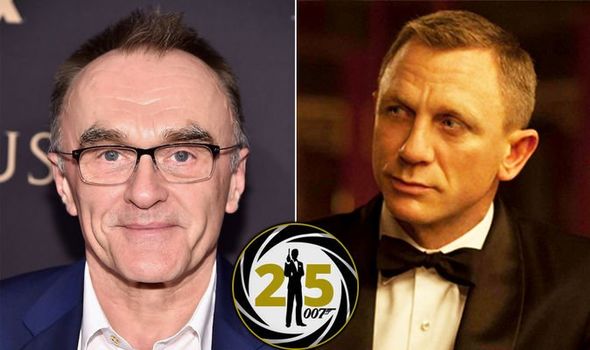 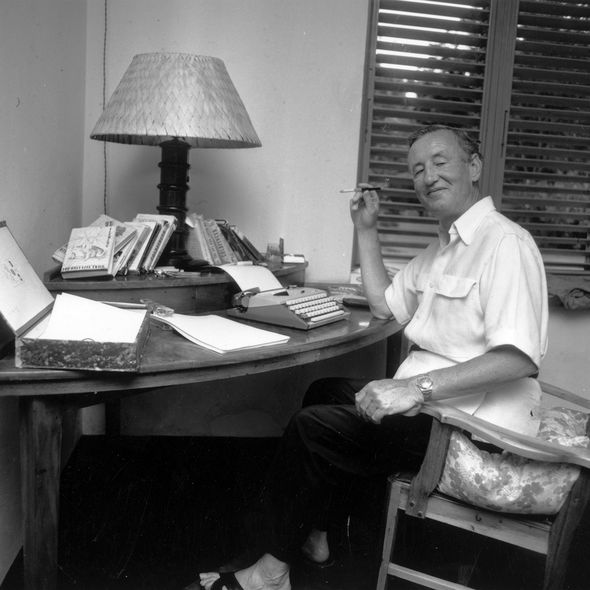 He continued: “You’ll laugh, but at the time they were quite risqué.

“So it was the books, rather than the movies – although I’ve seen all the movies thought they were great and enjoyed them – but it wasn’t the movies that made me fall in love with Bond.

“It was always the books for me and so when we were all talking together about what we were going to do, I was very clear that that was very much my take on it.”

Fleming’s Bond novels are more like gritty noir crime fiction, which arguably Craig’s Bond has returned to in some respects. 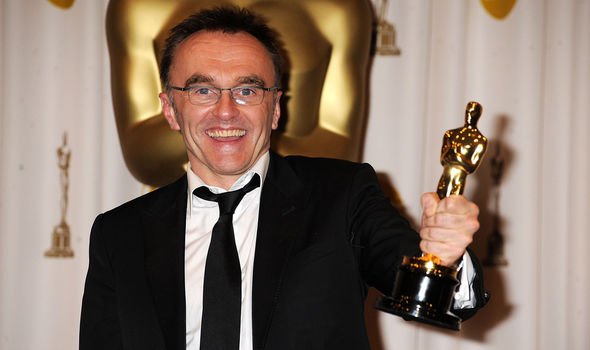 But being the indie director at heart, there was something that was clearly too off-brand in Boyle and Hodge’s plans for Craig and the 007 producers.

In fact, a Hollywood source claimed in March that “Boyle thought that killing 007 would be a brilliant way to pave the way for introducing a new Bond.”

“But when the dust settled there was push back from Barbara and Daniel.

“The feeling was that the audience should be left guessing as to the plight of their man.”

24 Jan 20
Parasite has been getting all sorts of buzz this awards season, and it will undoubtedly…
TV & Movies
0