Craig is currently shooting the 25th film in the James Bond series; believed to be his fifth and final 007 caper.

Speculation over who will replace him has been going on for years now; with the current favourites still Richard Madden and Tom Hiddleston.

But now another big British star has had his odds massively reduced.

Seemingly out of the blue, Benedict Cumberbatch has gone from 250/1 with SkyBet right down to 12/1.

Sherlock star Cumberbatch, 42, is no stranger to big franchises: he’s currently in the MCU as Doctor Strange.

So could he succeed Craig and play the iconic spy next?

It does still seem pretty unlikely, given that he is still some way behind the frontrunners: Madden is currently on 5/2 with SkyBet. 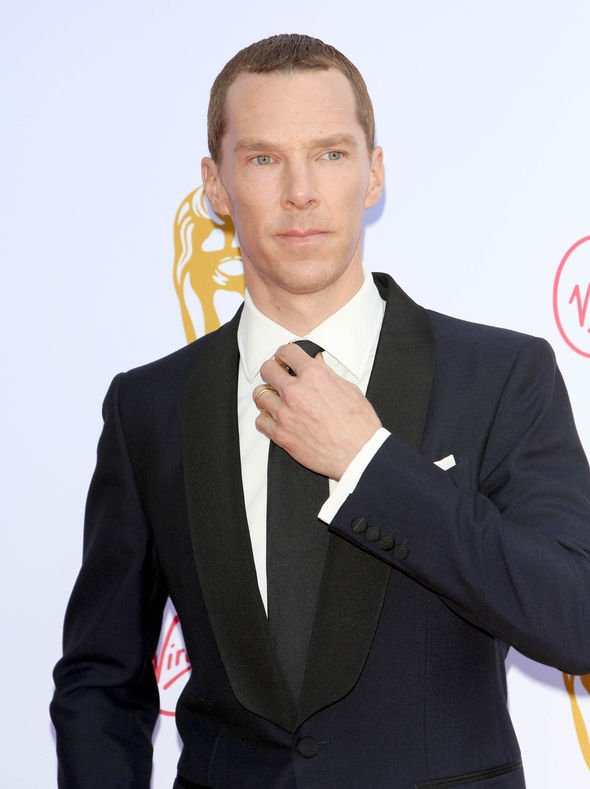 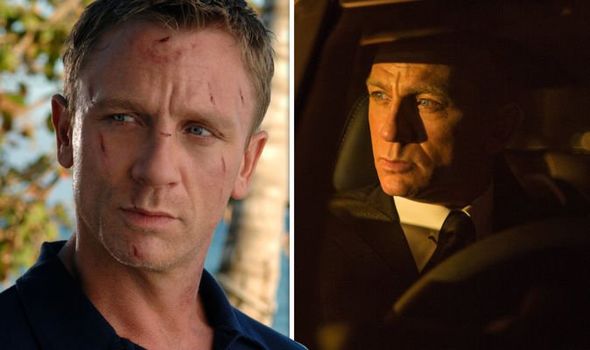 Henry Cavill is currently tied with Cumberbatch on 12/1 – the same price Ladbrokes are offering on “any female” being offered the job.

We’re still a long way off an announcement: Bond 25 is not released until April next year, after which producers will presumably start thinking about Craig’s successor. 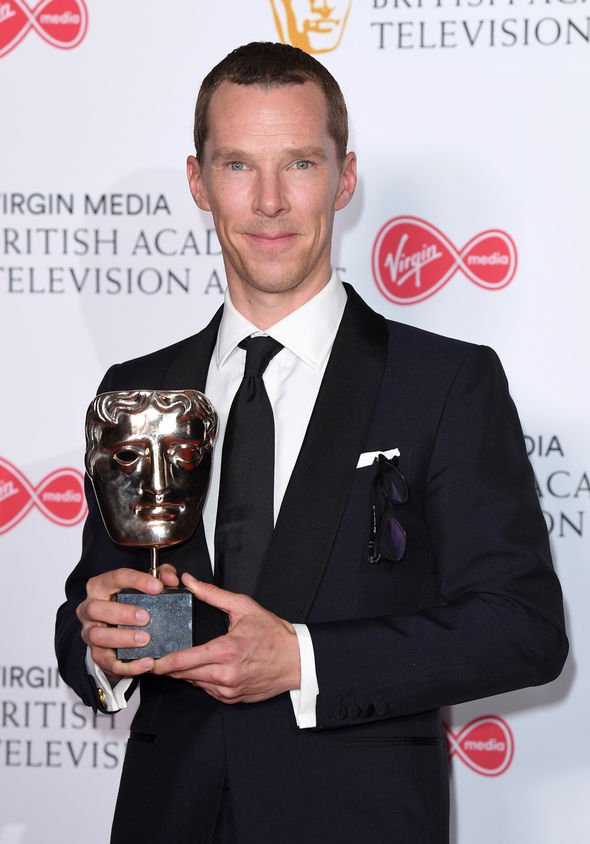 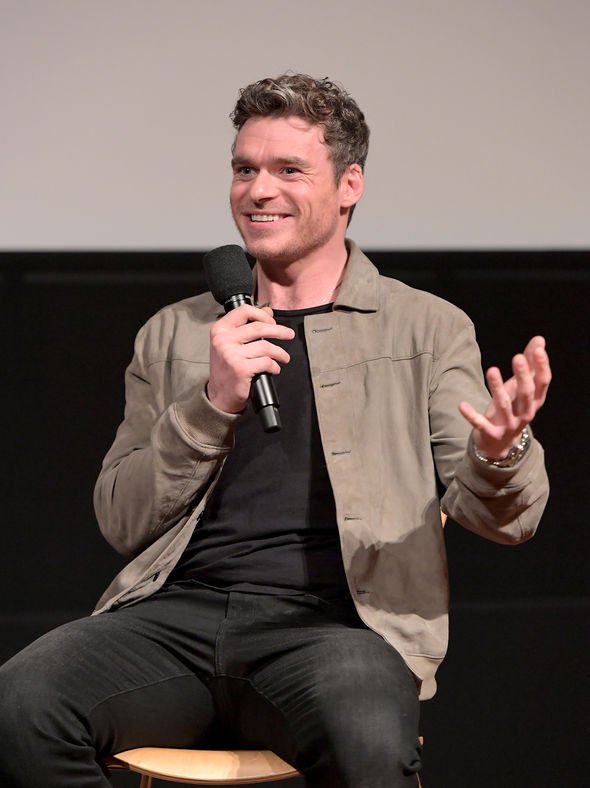 Bond 25 still does not have a title, although production seems to be comfortably back on track after a series of problems including an ankle injury sustained by Craig.

He’s joined by Rami Malek as the villain, with Ana de Armas, Lashanna Lynch and Naomie Harris also on the line-up.

Yesterday it was reported that Grace Jones quit the film as soon as she turned up on set; allegedly due to the amount she had been given to do.

“It turns out Grace was expecting to play a bigger role in the movie and took her brief cameo as a slight,” a source told The Sun.