JANET Jackson has been accused of miming at Glastonbury 2019.

The superstar singer, 53, was slammed by fans after giving a lacklustre performance at the world famous festival. 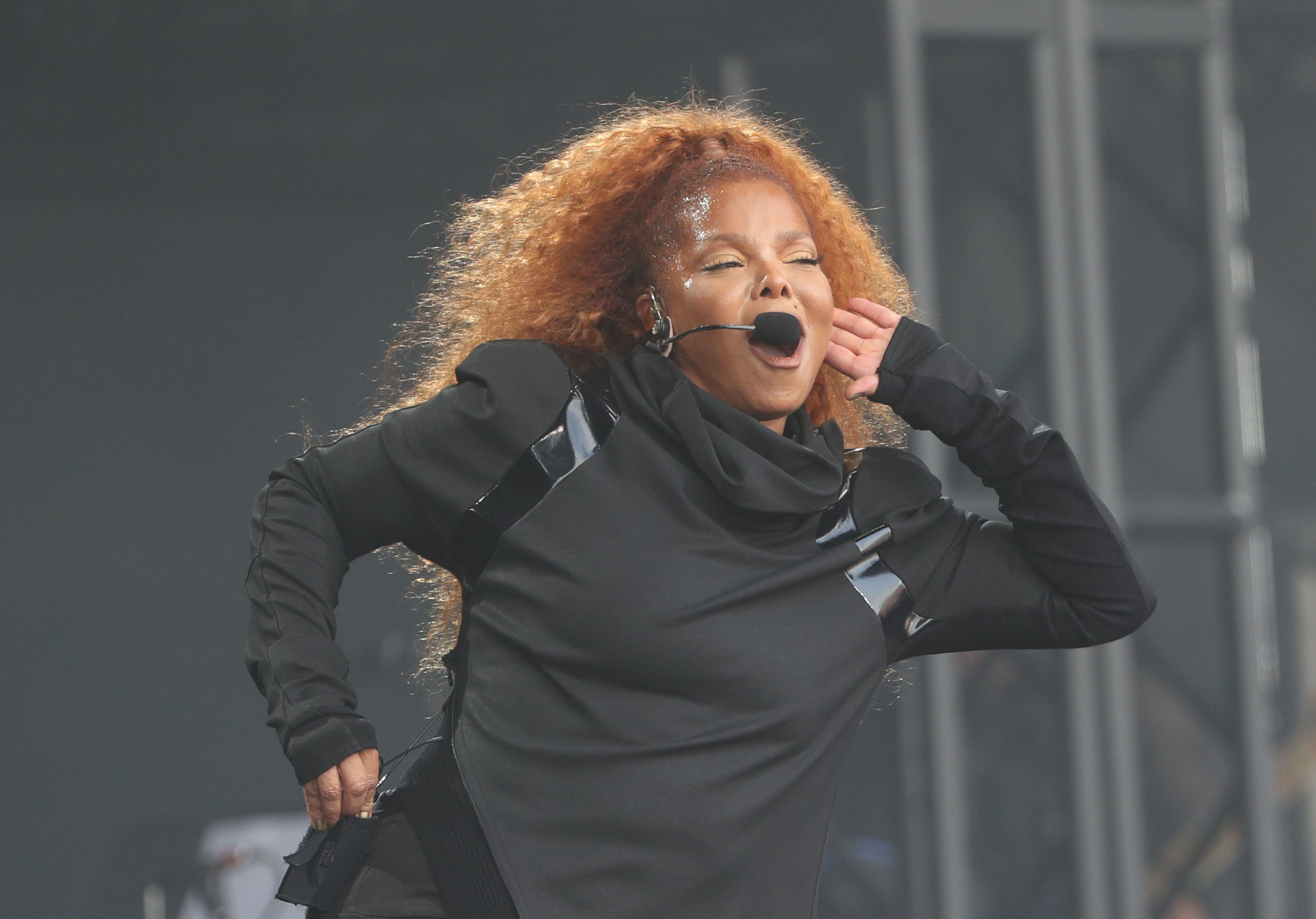 Janet Jackson, who wore an all black bodysuit in the sweltering heat, was charged of phoning in her set as fans could hardly hear her vocals.

"Cheers for dancing but that’s not really what we’re here for."

Another fumed: "Hate to be that guy and don’t get me wrong it’s still fun in the crowd but Janet Jackson appears to have achieved the impossible here at #glastonbury by being both out of tune and miming at the same time while also having sound problems with the vocals." 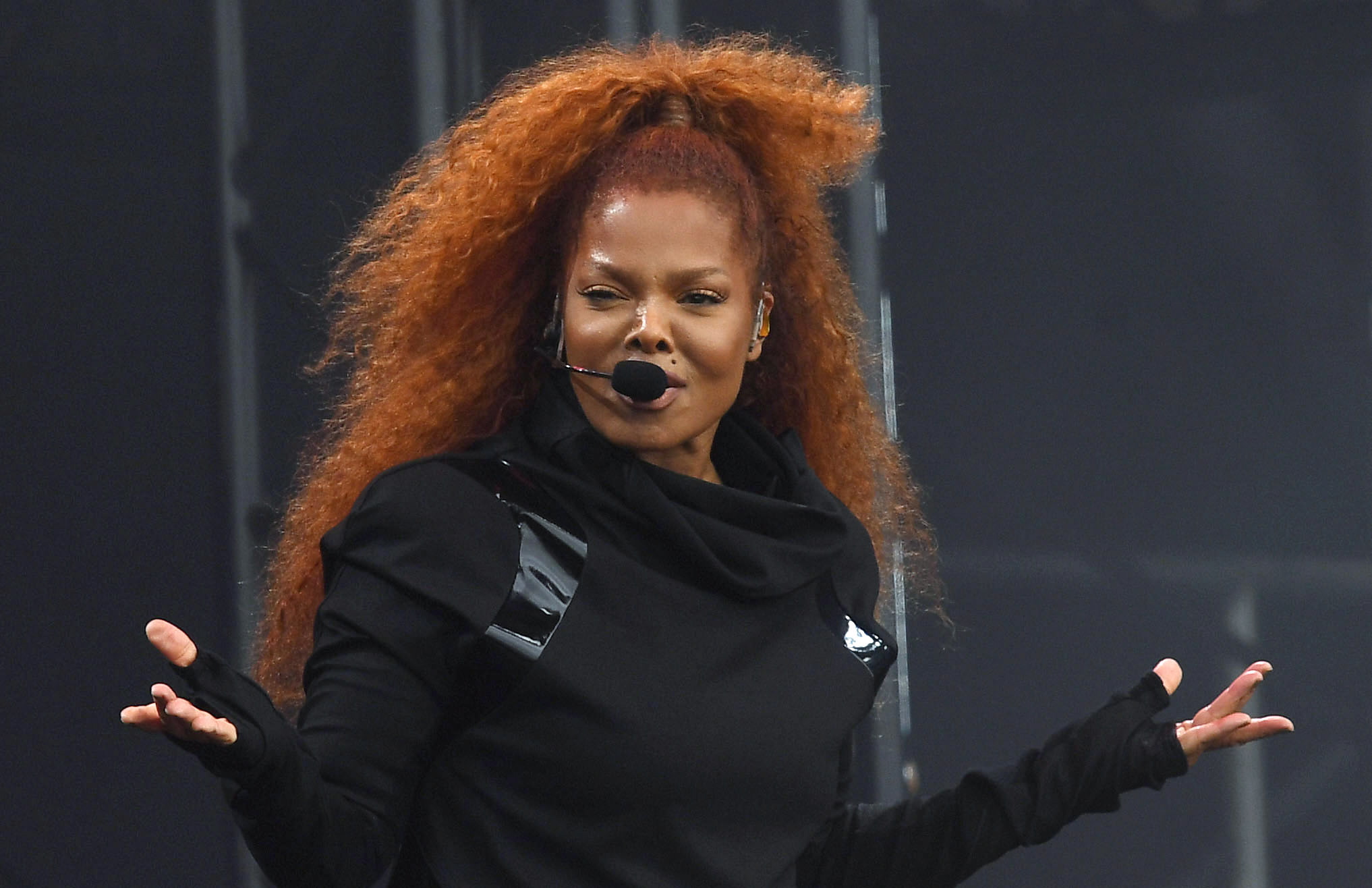 A third added: "Janet Jackson having dreadful issues with her microphone and kicking off with the sound stage guys!"

A fourth said: "he irony of #JanetJackson shouting 'I can’t hear you!'"

Festival-goers were seen jamming out and enjoying the sunshine ahead of tonight's big performance from The Killers on the iconic Pyramid Stage.

Liam Gallagher will also be taking the stage tonight as Kylie Minogue and Miley Cyrus are on tomorrow.