The terms of the new deal were not disclosed. 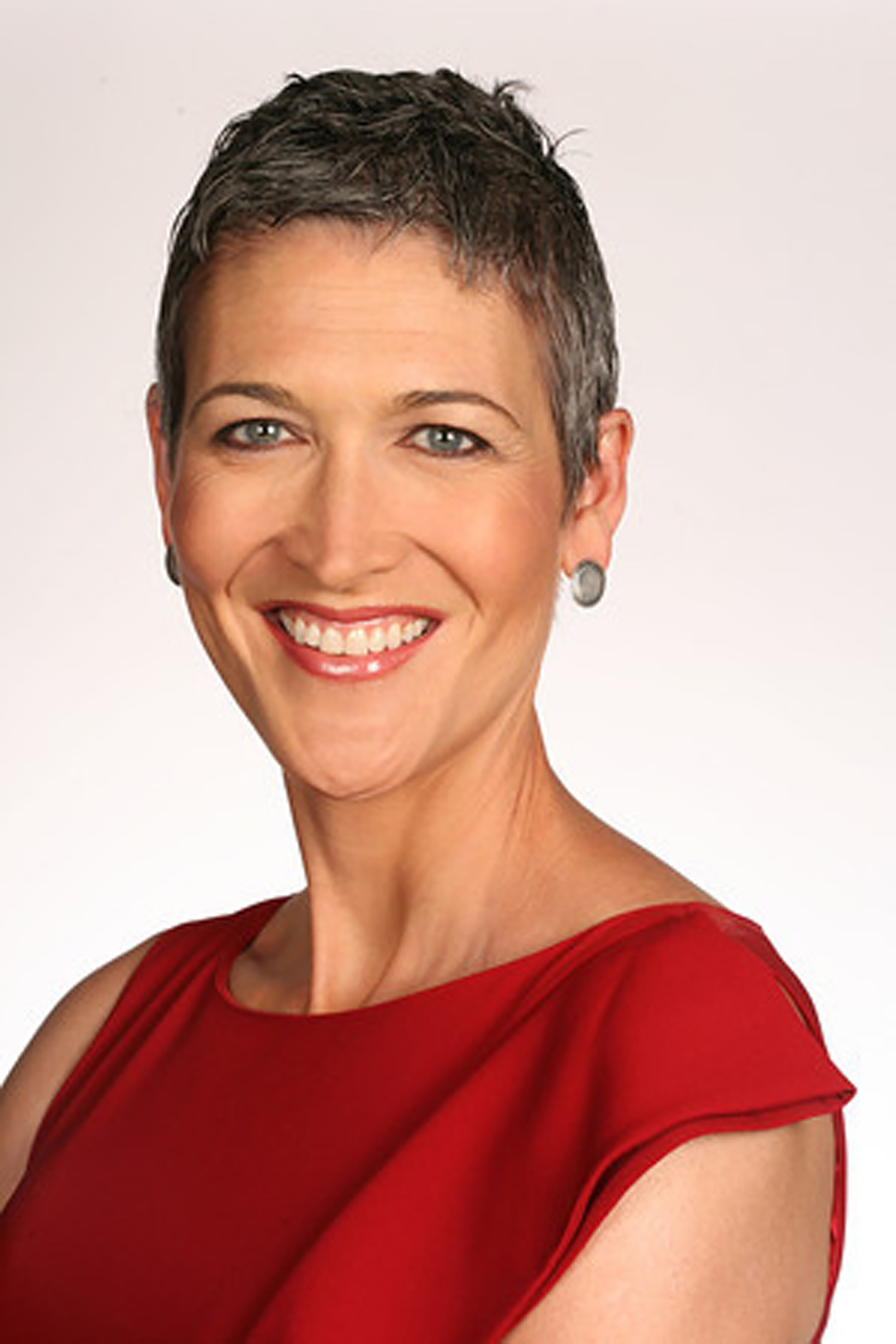 Griffin has been in Lviv and Kyiv to cover Russia’s invasion of Ukraine, and has secured interviews with Ukraine’s foreign minister Dmytro Kuleba and U.S. Secretary of Defense Lloyd Austin. She will be honored on Saturday with the Freedom of the Media Gold Medal for Public Service Award from the Transatlantic Leadership Network.

Griffin led the network’s coverage of the U.S. withdrawal from Afghanistan and reported on the one-year anniversary last month.

Griffin joined Fox News full time in 1999 and was based in Jerusalem. having previously reported from Moscow as a freelancer from 1996 to 1999. She began working a national security correspondent in 2007, the start of the Iraqi troop surge. She has interviewed Defense Secretaries Leon Panetta and Robert Gates, and sat down with General David Patraeus in Kabul as he took over command of the region in 2010.

Fox News Media CRO Suzanne Scott said in a statement, “Jennifer is one of the industry’s premier journalists and has proven to be an indispensable asset on a consequential beat with unrivaled experience spanning more than three decades in multiple war zones.” Griffin said that it “has been an honor to provide viewers with trusted reporting from the Pentagon and across the world on issues that are paramount to all of us – the security and safety of our fellow citizens and allies.”

Griffin is the co-author of This Burning Land: Lessons from the Frontlines of the Transformed Israeli- Palestinian Conflict, which she wrote with her husband, NPR national security correspondent Greg Myr.