SCOUTS Guide to the Zombie Apocalypse actor Joey Morgan has passed away at the young age of 28.

The director, Christopher Landon, confirmed the death of the young actor on Twitter. 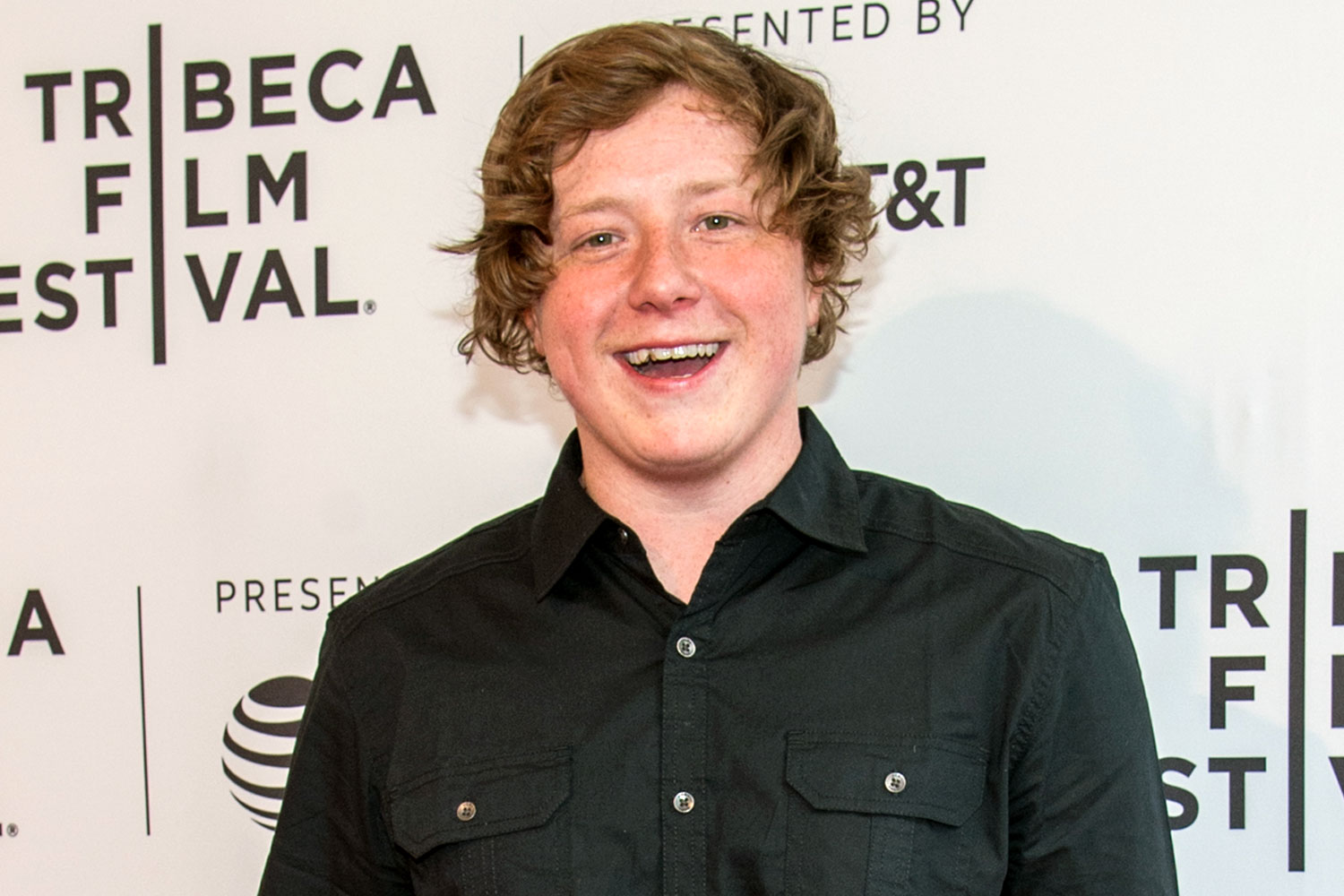 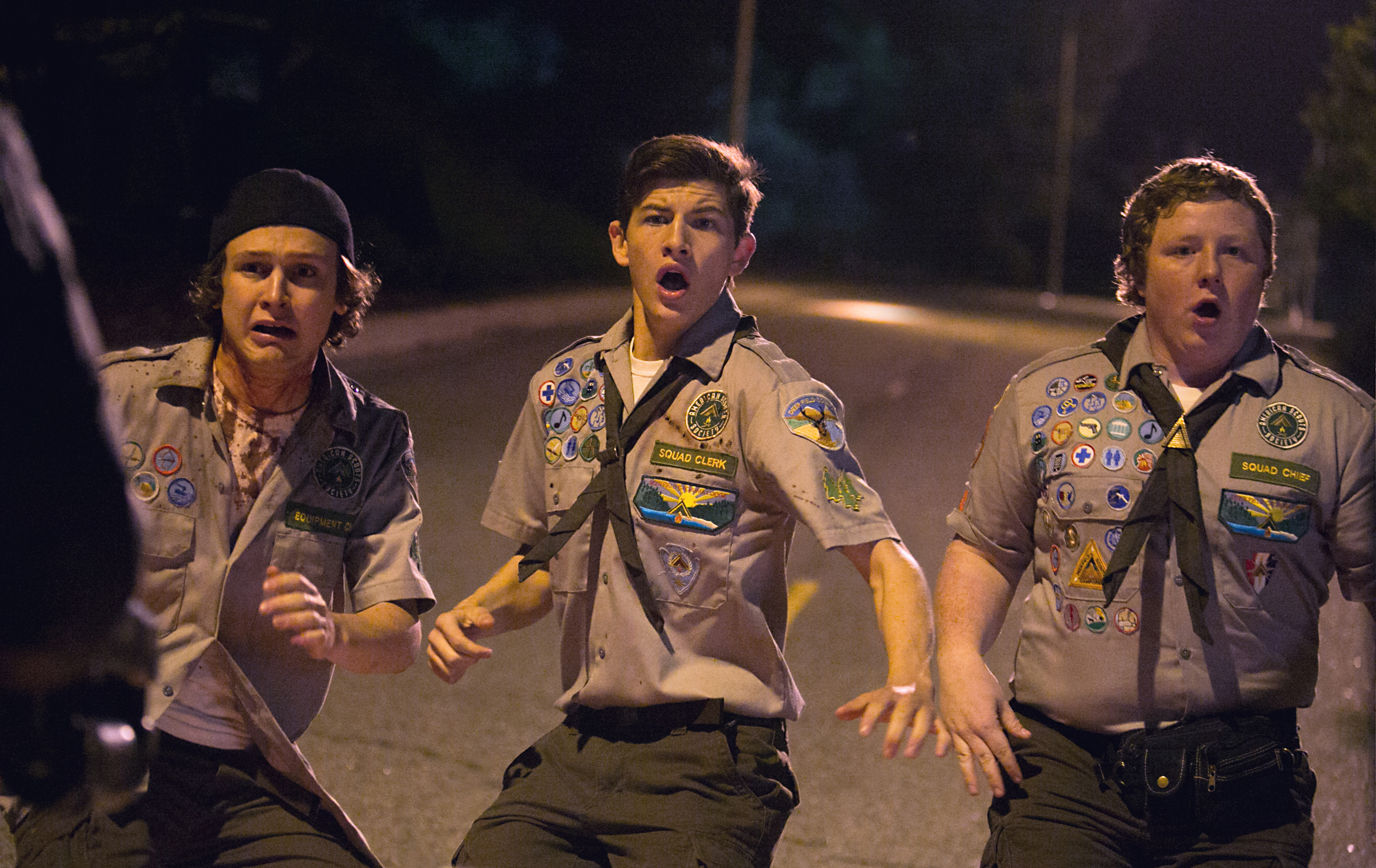 Christopher wrote: "Joey Morgan came into my life nearly nine years ago when I made Scouts.

"He was quiet, funny, intelligent, and thoughtful. And when the cameras rolled he was magnetic."

Christopher continued: "He passed today and the news is heartbreaking. I am honored to have known him."

The Freaky director shared a behind-the-scenes snapshot of the cast as they threw up gangster signs at the camera.

A representative from the late actor also confirmed the tragic news to JustJared.com.

In his statement, the rep said: "Please respect our privacy so we can grieve the loss of a very special person to us."

As of this moment, no word yet has come out on what caused the death of the young actor with a promising future.

Horror fans took to Twitter and mourned the loss of Joey.

One horror fan wrote: "Gone way too soon. Such a good person Rest In Peace Joey."

Another horror fan wrote: "Terrible news. His performance in Scouts was absolutely brilliant and comedy gold. That Britney scene with the zombie was hilarious! R.I.P Joey."

A third fan said: "He was extremely funny in Scouts and he will never be forgotten."

Another fourth person added: "He was awesome in Scouts! RIP Joey."

A commentator mentioned: "Has it been nine years already? I love this film and Joey was amazing in it. Such a massive loss."

In the cult zombie flick, Joey played the role of Augie, who was always happy about being a Scout.

His other friends, Ben (Tye Sheridan) and Carter (Logan Miller), though have been having second thoughts and want to leave the Scouts.

Towards the film's conclusion, Augie saved the day and revealed that he had built the bomb that was hidden in Ben's backpack.

He managed to light the fuse right when the zombies drew near.

Augie managed to escape with his buds through a garbage chute after the explosion wiped out all the zombies.

Due to his performance in Flower, he was voted one of the nine Breakout Talents from the 2017 Tribeca Film Festival

Then in 2018, he also landed a role in Sierra Burgess Is a Loser.

His last role on the big screen was in Max Reload and the Nether Blasters back in 2020. 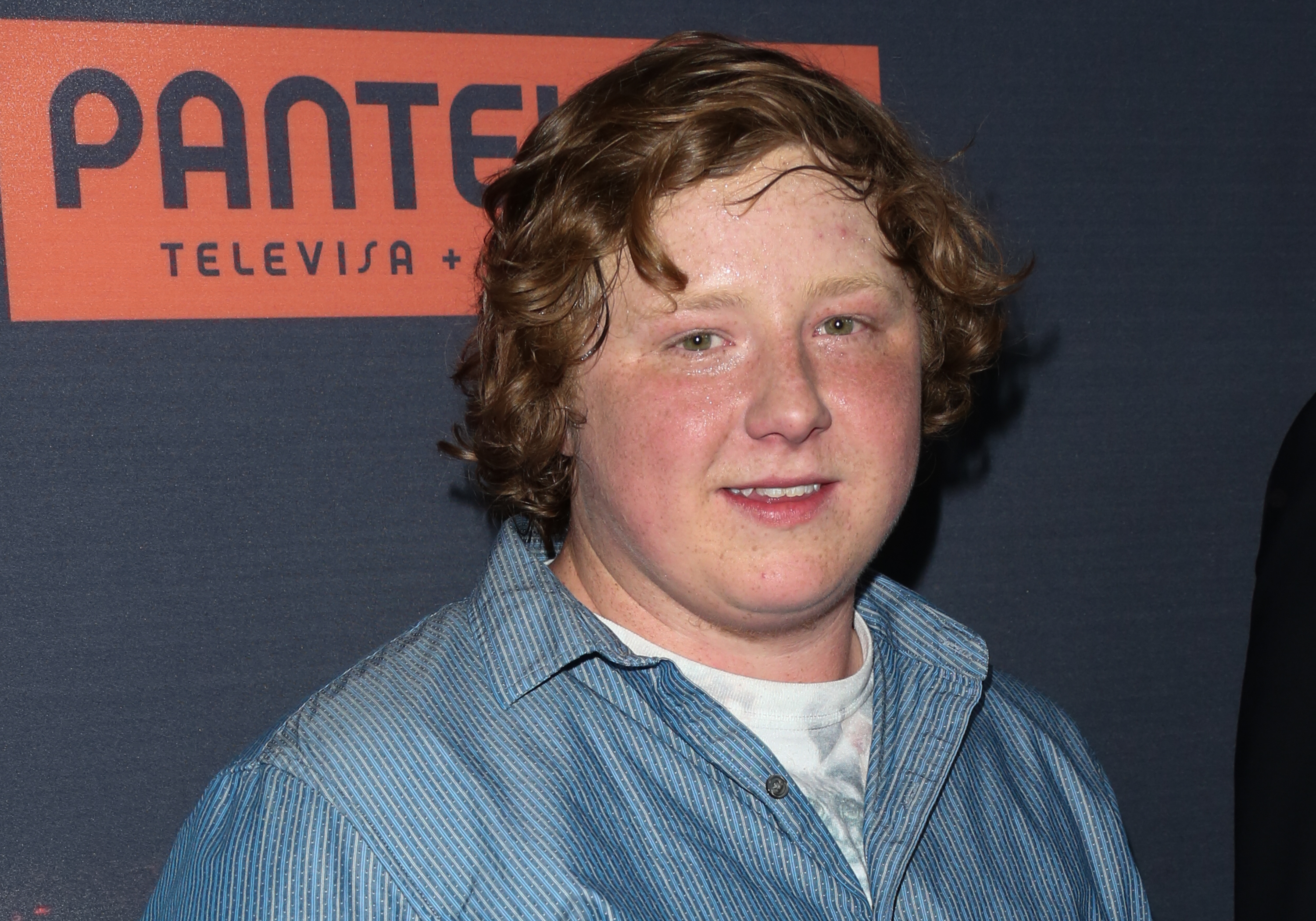 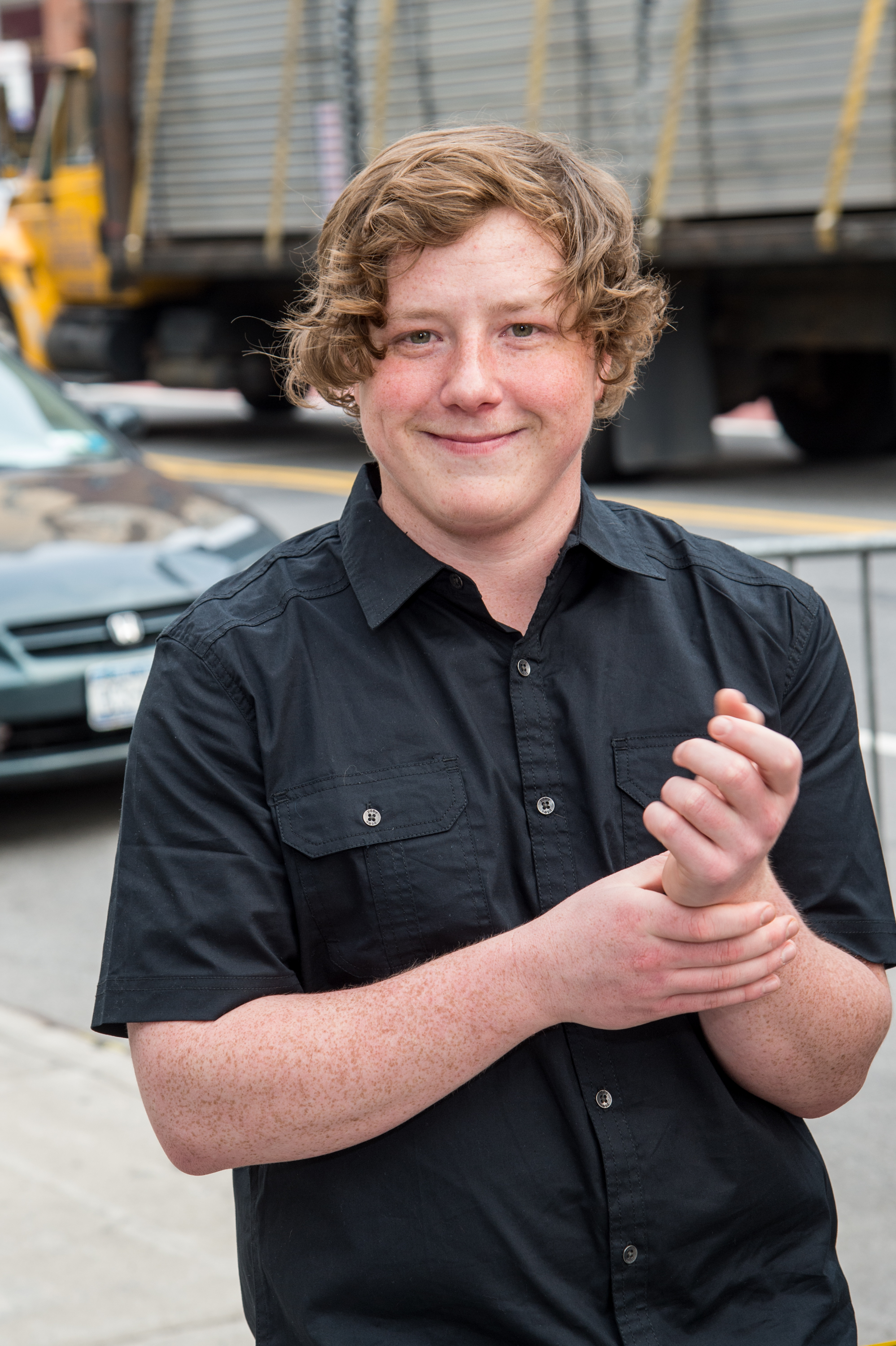 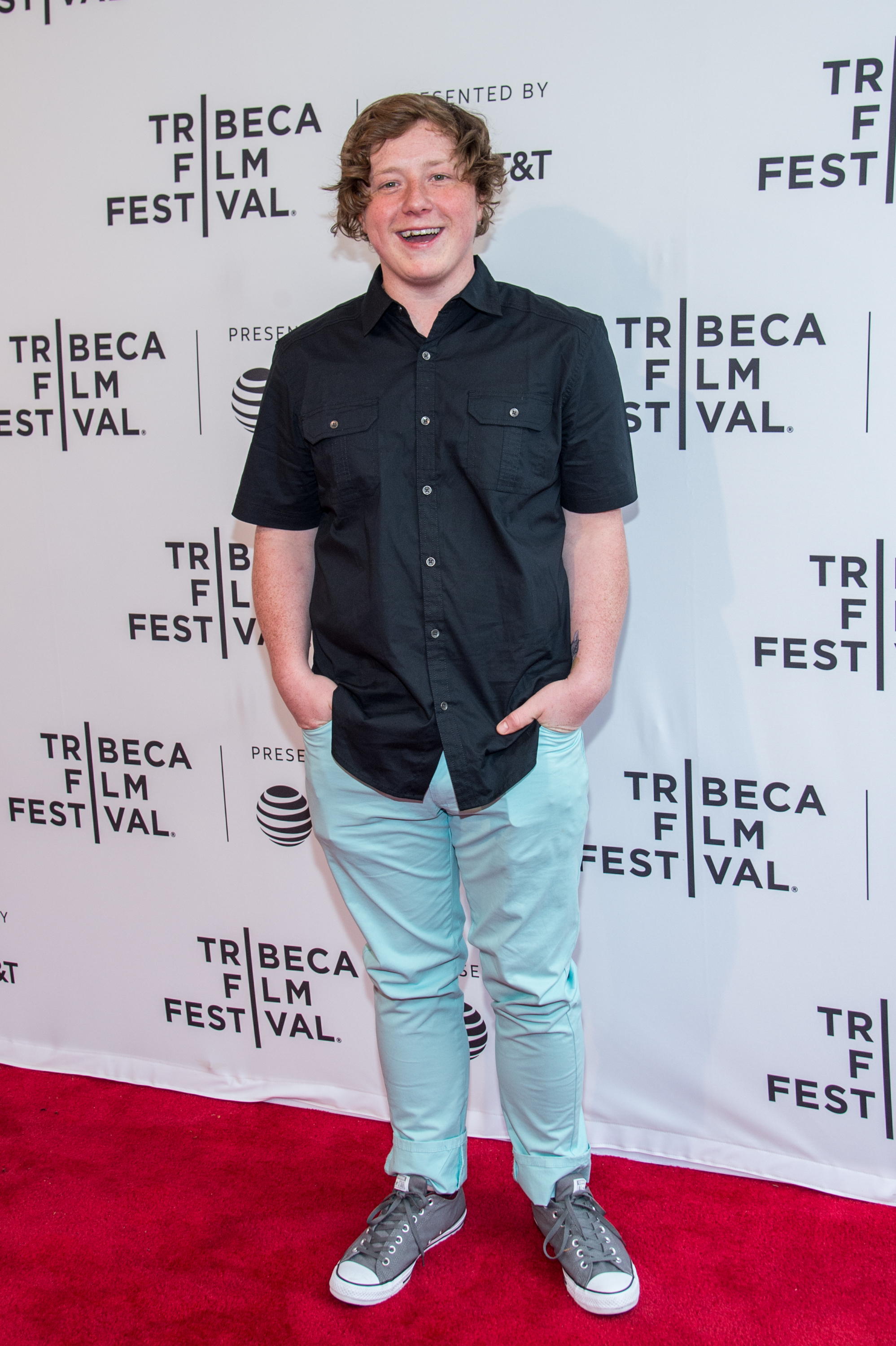 29 Aug 19
Phoebe Waller-Bridge’s Fleabag has been a runaway success, first as a one-woman show by the British…
TV & Movies
0