Actors working in the industry for decades inevitably will find past projects overlapping in fun and somewhat awkward ways. But for someone who has played as many action heroes as Keanu Reeves, a bigger question looms. Inevitably, fans want to know which character would win in a fight.

To that end, the actor revealed what would happen if the titular assassin from the John Wick movies were to come to blows with Neo from The Matrix series. The answer is probably not at all what fans expect. 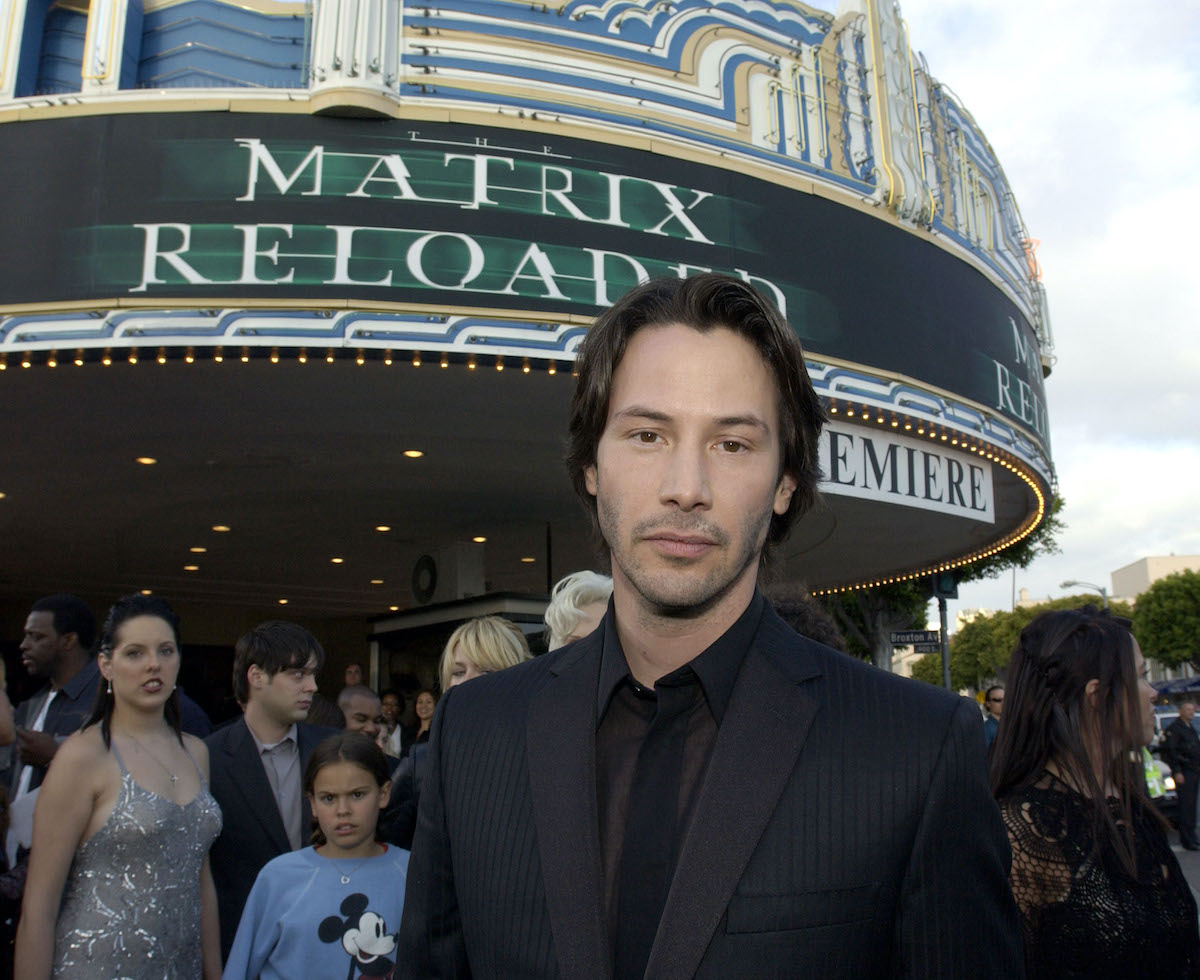 Keanu Reeves has a habit of playing near-indestructible action heroes

Prior to 1991’s Point Break, Keanu Reeves had starred mostly in comedies and dramas. His biggest hit as a lead was as one-half of the central duo in Bill and Ted’s Excellent Adventure. Reeves recently reprised that role for 2020’s Bill and Ted Face the Music. But in between his first and third go-rounds as Ted “Theodore” Logan, the actor has become a standout action star.

Reeves led Speed and The Matrix to become two of the most beloved action movies of the 1990s. And he continued in the genre throughout the 2000s to moderate success, including Constantine. Then, 2014 brought arguably one of his most iconic roles yet: John Wick. In those movies, Reeves plays a retired assassin who gets sucked back into the criminal underworld.

But can John Wick stand a chance against Neo aka “The One” prophesied to save humanity?

But what would really happen if Neo and John Wick crossed paths?

On a recent appearance on The Late Show with Stephen Colbert, Colbert went straight to the source. So who would win in a fight between John Wick and Neo? According to Reeves, the question itself is flawed because the two characters wouldn’t fight. Colbert pushed for an answer though, pitching a scenario in which Neo accidentally killed John’s dog.

“I’m driving and the dog runs out in the street and I kill him … and then I can bring the dog back and John Wick’s like, ‘What’s going on? … No. They wouldn’t fight. But maybe John Wick would try to help Thomas Anderson out in the real world, maybe against the machines,” Reeves told Colbert.

Honestly, Thomas Anderson aka Neo’s insane abilities within the Matrix make John Wick a relatively easy opponent to defeat. And John Wick would likely recognize this right away, choosing to find a more peaceful resolution. Although both characters do a great deal of fighting, they each yearn for peace. So their alliance against a common enemy sounds about right.

‘The Matrix’ and ‘John Wick’ will receive fourth installments in 2022

Although fans might not see Neo and John Wick join forces anytime soon, Reeves will return to both roles in the near future. Production on The Matrix 4 was forced to shut down due to the coronavirus (COVID-19) pandemic. But filming is moving ahead again with enhanced safety precautions.

Meanwhile, fans recently learned John Wick: Chapter 4 and John Wick: Chapter 5 will shoot back to back. The former is currently scheduled for release on May 27, 2022. The Matrix 4 arrives in theaters just a month earlier on April 1, 2022. Only time will tell if Reeves picks up any more franchises in the meantime.