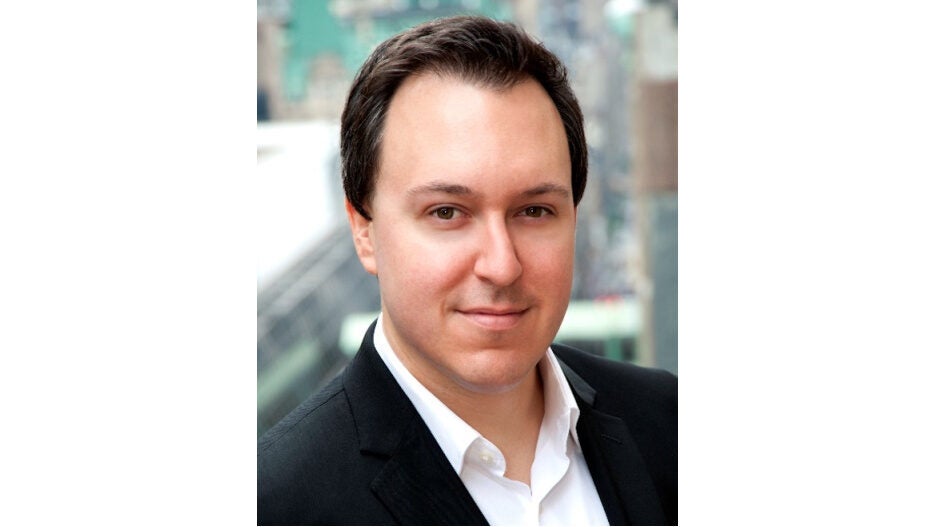 Jordan Helman has been promoted to be the head of all scripted Hulu originals. The streaming service’s existing head of drama now adds his oversight to comedy, animation, limited and international series.

“Jordan has been a key member of the Hulu Originals team and vital to our aggressive push into premium original content since he joined. He and his team have been responsible for our commercial and award-winning success,” Craig Erwich, president of Hulu Originals and ABC Entertainment, said in a statement on Tuesday. “Jordan’s outstanding creative instincts, proven leadership, strategic thinking and deep passion for stories and storytellers will usher in this next phase of Hulu Originals programming.”

“The last six years at Hulu have been a true labor of love, as I’ve had the privilege of working with artists and executives who inspire me on a daily basis,” Helman said. “Hulu is more than just my home; it’s a place where creators can produce their very best work with the support of our unmatched content team and the far reach of The Walt Disney Company. I’m thrilled to be given this incredible opportunity and deeply grateful for the votes of confidence from Dana Walden and Craig Erwich”. 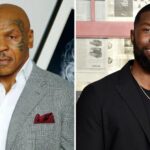