KATIE Piper has revealed her horror after her daughter's hamster was eaten alive by it's cannibal companion.

The TV star said she found the hamsters' remains while digging around its cage as she searched for her pets on Monday night. 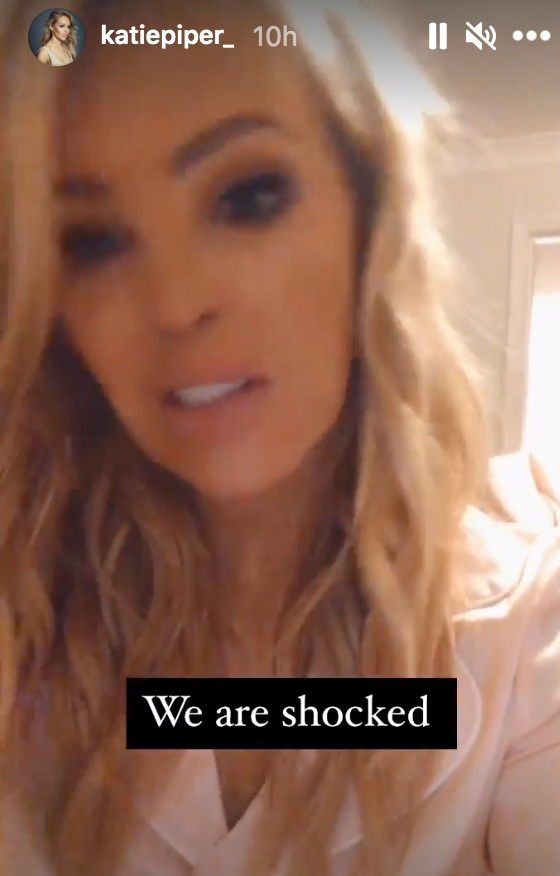 Katie, 37, checked on the rodents with husband Richard Sutton before going to bed, but they soon realised one had been gobbled up by the other.

She explained the grim discovery in a video on Instagram and said: “So we are just about to go to bed and we think we’ve made a bit of a grim discovery dont we?”

Mum-of-two Katie asked him: “What do you think has happened?” 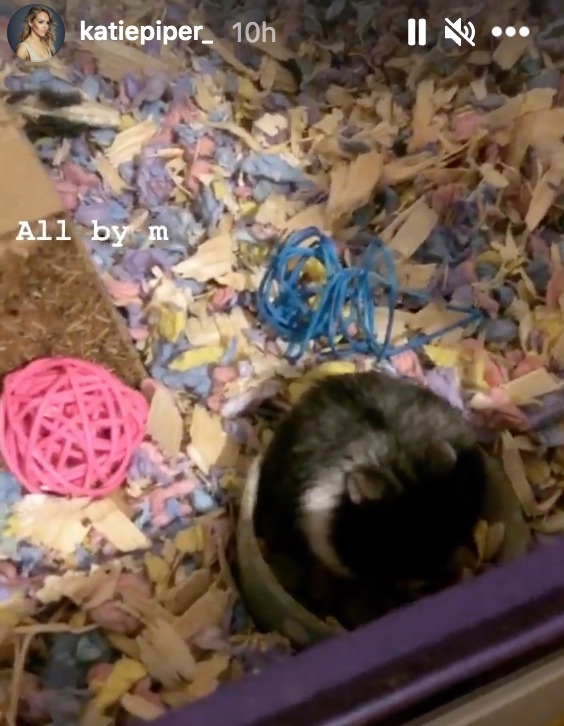 And her husband added: “I think one of our little companions, hamsters, has died I think.”

Katie went on: “Every night they come tout for their food in a pair and tonight one is missing. So basically obviously they are nocturnal. They would normally both be out by now.

“We just shaked the packet of food and they would both normally come running out. And only one came.”

She captioned one of her videos: “Don’t fancy telling the kids tomorrow morning before homeschooling. So we are about to take the surviving one out and search through the sawdust.” 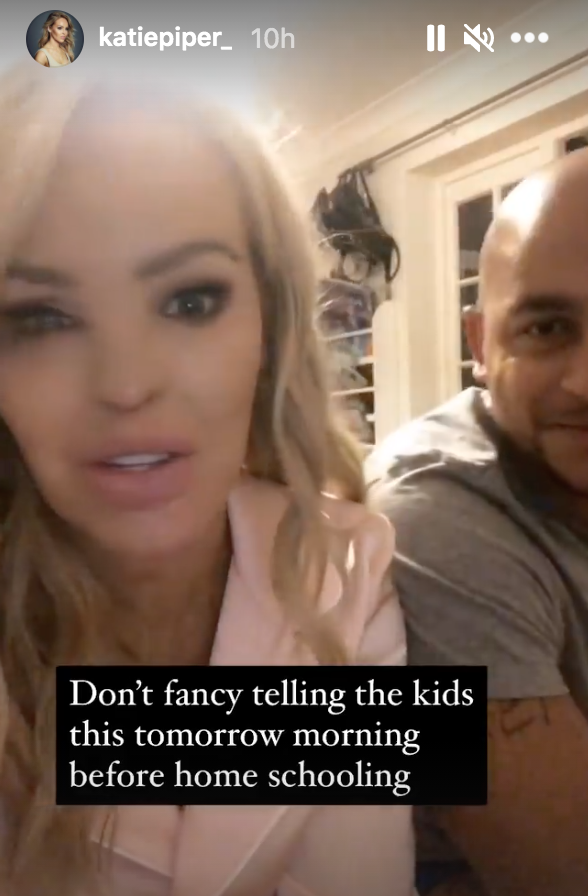 Katie also played the Celine Dion 1996 track All By Myself and showed footage of the surviving hamster, adding: “We are shocked.

“It’s slightly worse than we thought. Belle’s hamster is dead and we have found his remains because the other hamster has eaten him

“Just Googled it and that is a thing, they are not vegetarians they are cannibals.” 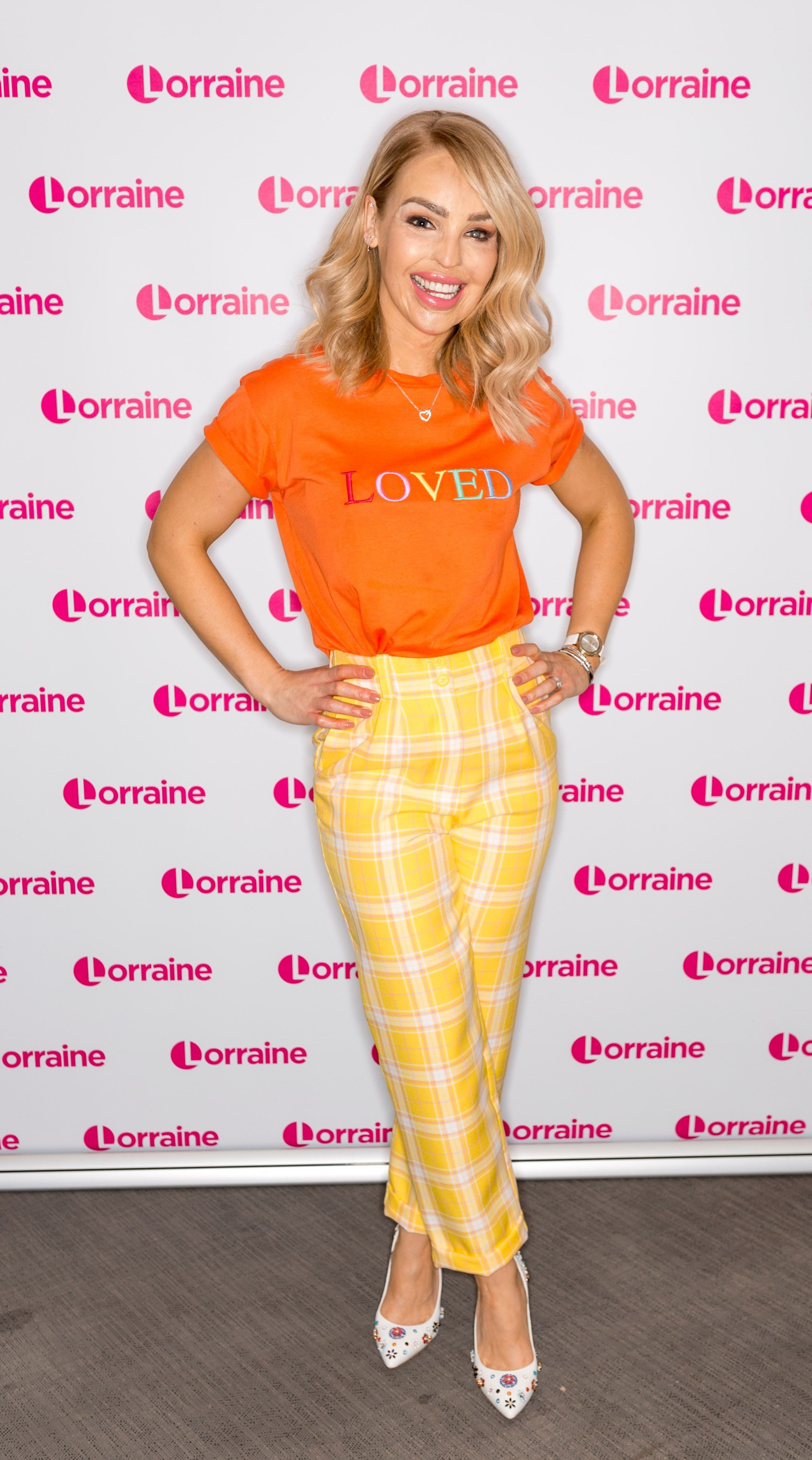 Songs of Praise host Katie bought Lala and Digit for her daughters Belle, six and three-year-old Penelope after the first coronavirus lockdown lifted.

In an interview with The Times before Christmas, Katie was asked if she had any pets.

“We bought them as soon as the first lockdown eased.

“They come out at night and have the squeakiest wheel that creaks while we try to watch Netflix.'

She added: “It's so annoying.”

LOS ANGELES (AP) — Cloris Leachman, an Oscar-winner for her portrayal of a lonely housewife in “The Last Picture Show”...