KATIE Price is preparing to walk down the aisle for the fourth time – and wants to cash in on her marriage to Carl Woods.

The star has launched two new Instagram accounts to make money through advertising – and also plans to launch a wedding company. 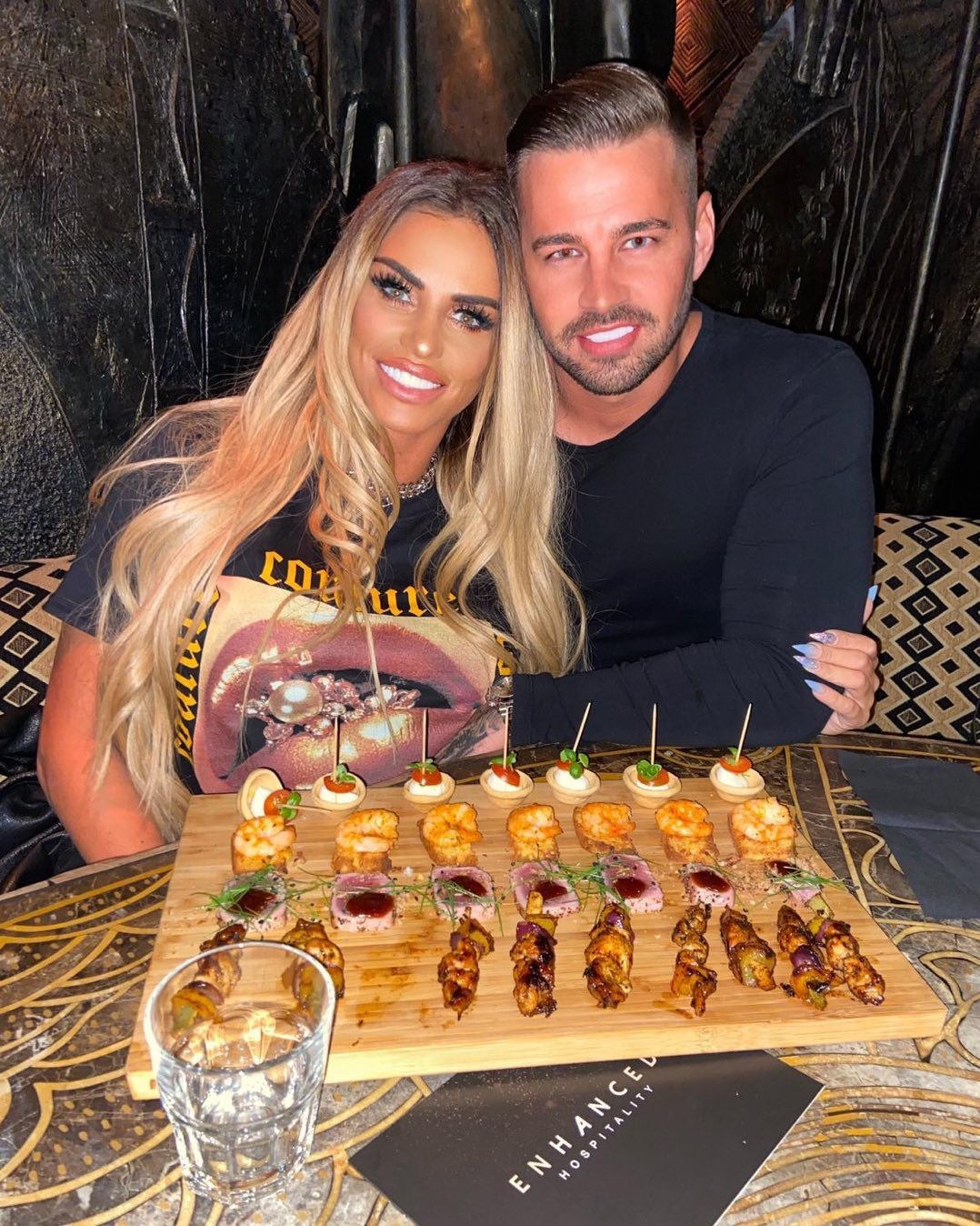 Carl proposed to her with a house full of balloons and a huge "fairytale" ring in April after ten months of dating.

Plans are underway for the special day and Katie has wasted no time in creating new Instagram accounts – followed by her sister Sophie – to cover the build up.

Katie's rep told us: "Katie is excited now plans are fully underway in the planning her wedding to Carl Woods.

"The Instagram accounts will be a platform to share ideas with her fans, followers, other brides, ideas and mood boards for suggestions, in sharing her journey in the run up to her big day!

"Katie herself has always considered running her own wedding event company. Yet another string to her bow!"

In 2019, The Sun reported how Katie was dreaming of turning her mucky mansion into a wedding venue.

The star has been undergoing extensive renovations to the £1.2million, 11-bed house in Horsham, West Sussex.

She initially believed that all legal proceedings were finalised back in March, however, the decree absolute only came through this week.