What happened in series 1 of Keeping Faith?

Keeping Faith season one saw Faith uncover the shady dealings that had led to her husband’s disappearance.

The series starts with a number of red herrings about why Evan disappeared.

We learn, for example, Evan had recently discovered the person he thought was his dad was not actually his father, while in another scene we learn he had recently boosted his life insurance premiums.

WHAT HAPPENED AT THE END OF KEEPING FAITH? 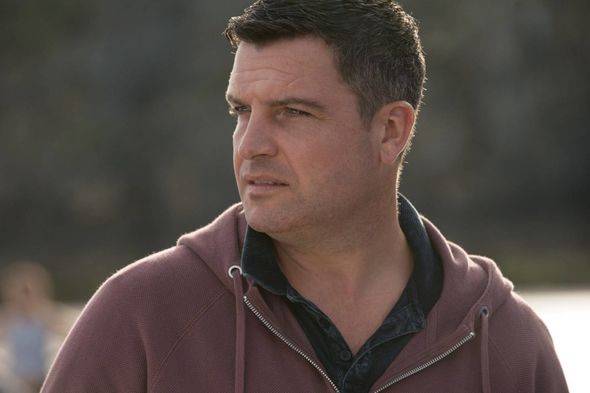 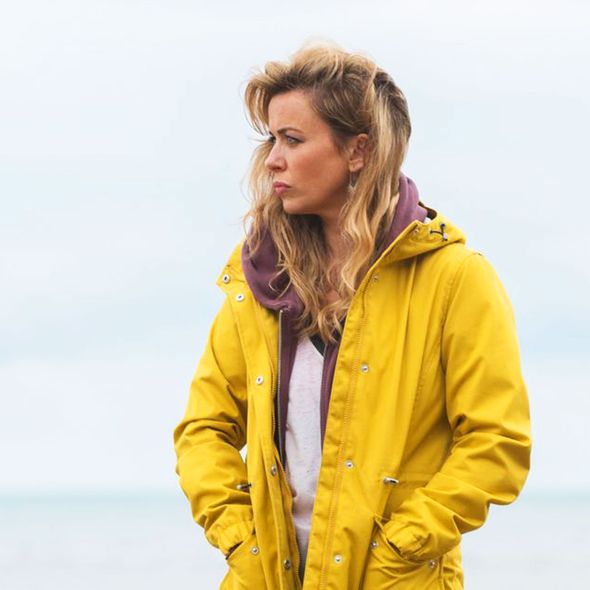 After his vanishing, however, Faith also discovers the family law firm they own had serious money problems.

To make matters worse, he had got involved with local crime family the Glynns to try and solve these issues and now owed them £80,000.

With Evan gone, it is up to Faith to try and find that money. 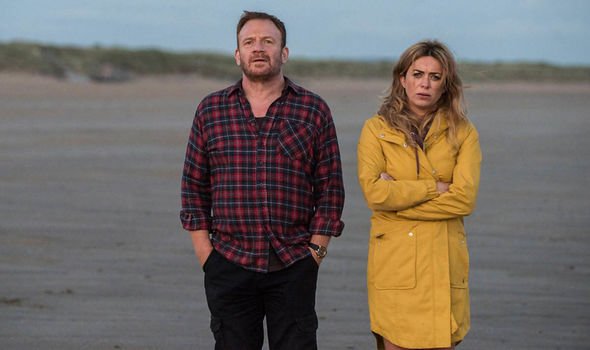 While this is happening, DI Susan Williams (Eiry Thomas) is convinced Faith has something to do with the disappearance of her husband.

She arrests Faith at one point, but she is released due to lack of evidence.

DI Williams also tries to get an emergency protection order put in place to take Faith’s kids away due to her links with Baldini, who has an extensive criminal record.

If Faith’s problems with her children were not bad enough, corrupt cops kidnap one of Faith’s children due to incriminating evidence Faith has against them.

WHO IS IN THE CAST OF KEEPING FAITH? 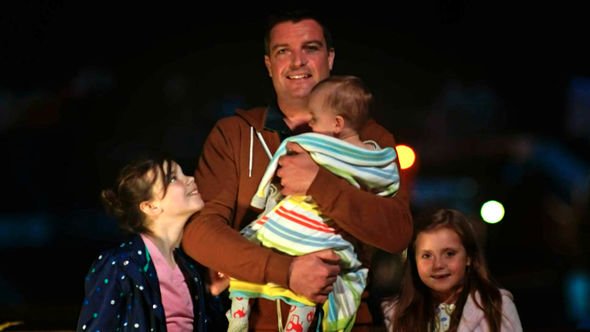 However, she is able to play both sides off against each other to get her daughter released.

Just as Faith thinks her problems are over and she shares a kiss with Baldini, Keeping Faith has one last twist up its sleeve.

In the closing moments of the final episodes, Evan turns up again and we see him with all three of the Howells kids.

Season two tonight is sure to reveal exactly why Evan is back and what that means for Faith and the series in general.

Keeping Faith season 2 starts tonight at 9pm on BBC One.