KELLY Osbourne showed off her incredible 80-pound weight loss in skintight pants and a low-cut top after confessing she underwent gastric sleeve surgery.

The star, 35, confidently strutted across a car park as she headed to ameeting with producer Jeff Beacher in Malibu on Sunday. 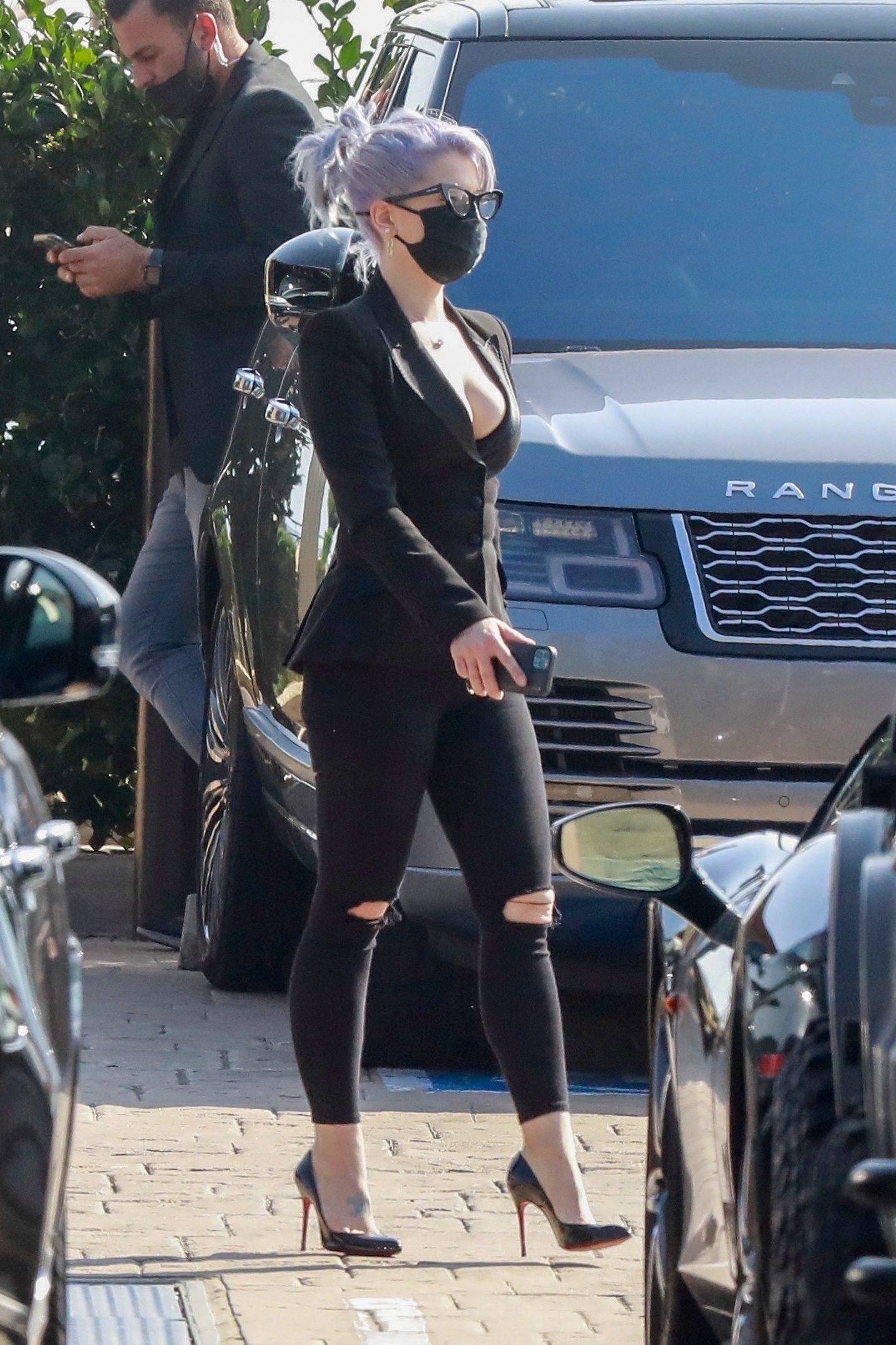 Kelly highlighted her incredible figure in a pair of ripped jeans and a figure-hugging blazer.

She teamed her look with a pair of classic patent heels by Christian Louboutin.

Kelly spoke on the Hollywood Raw with Dax Holt and Adam Glyn podcast and said she didn't care what people think. 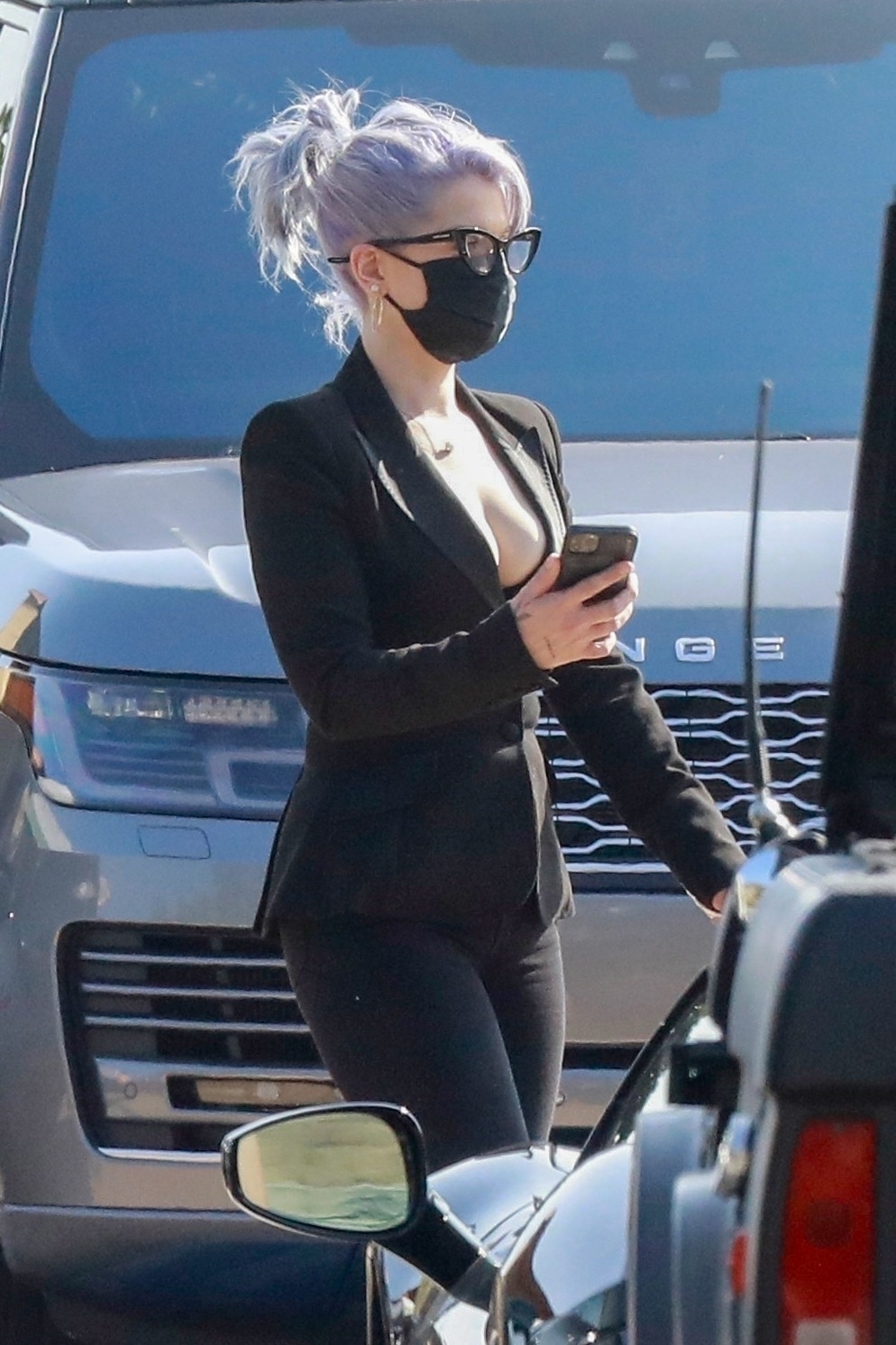 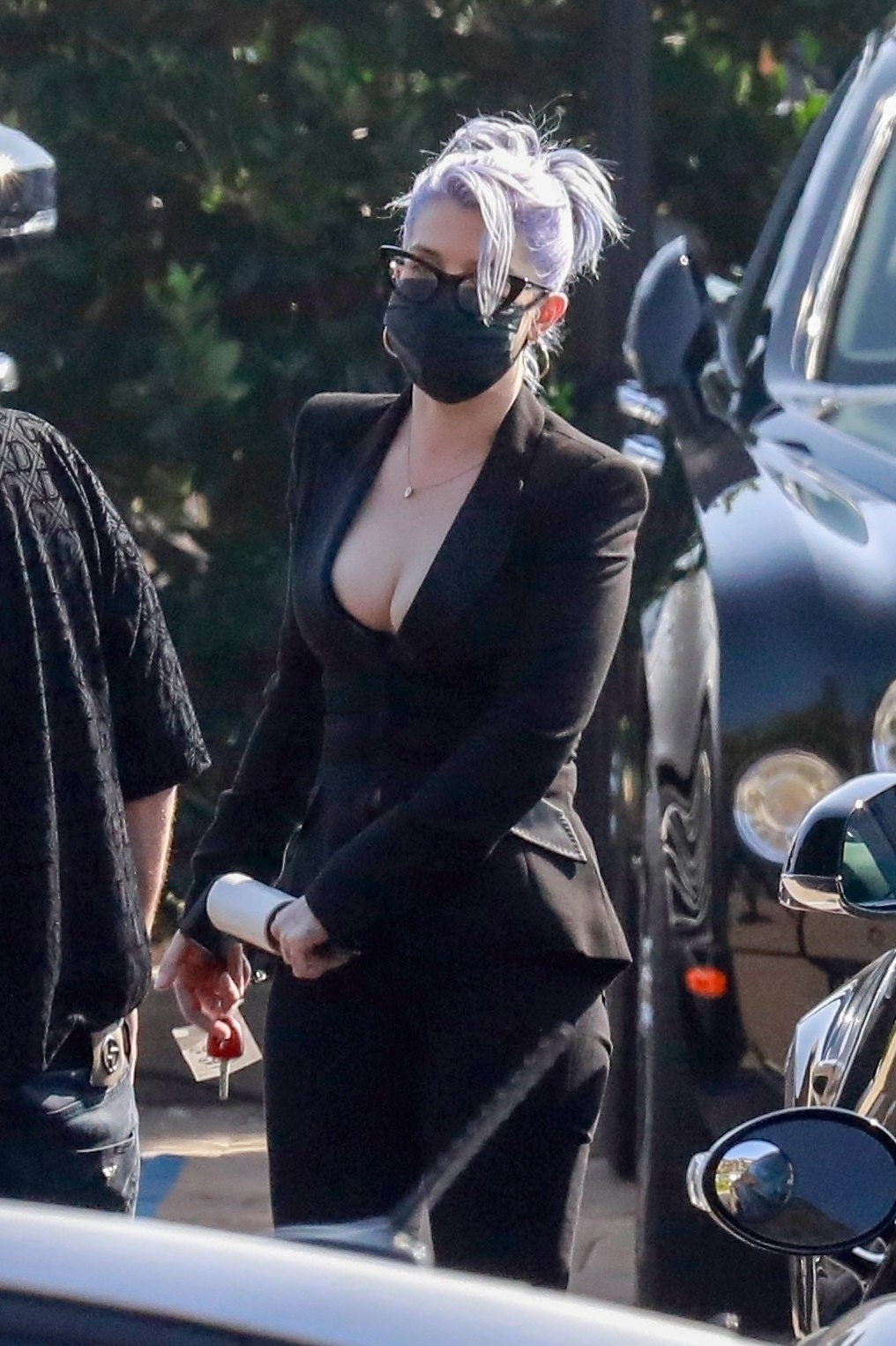 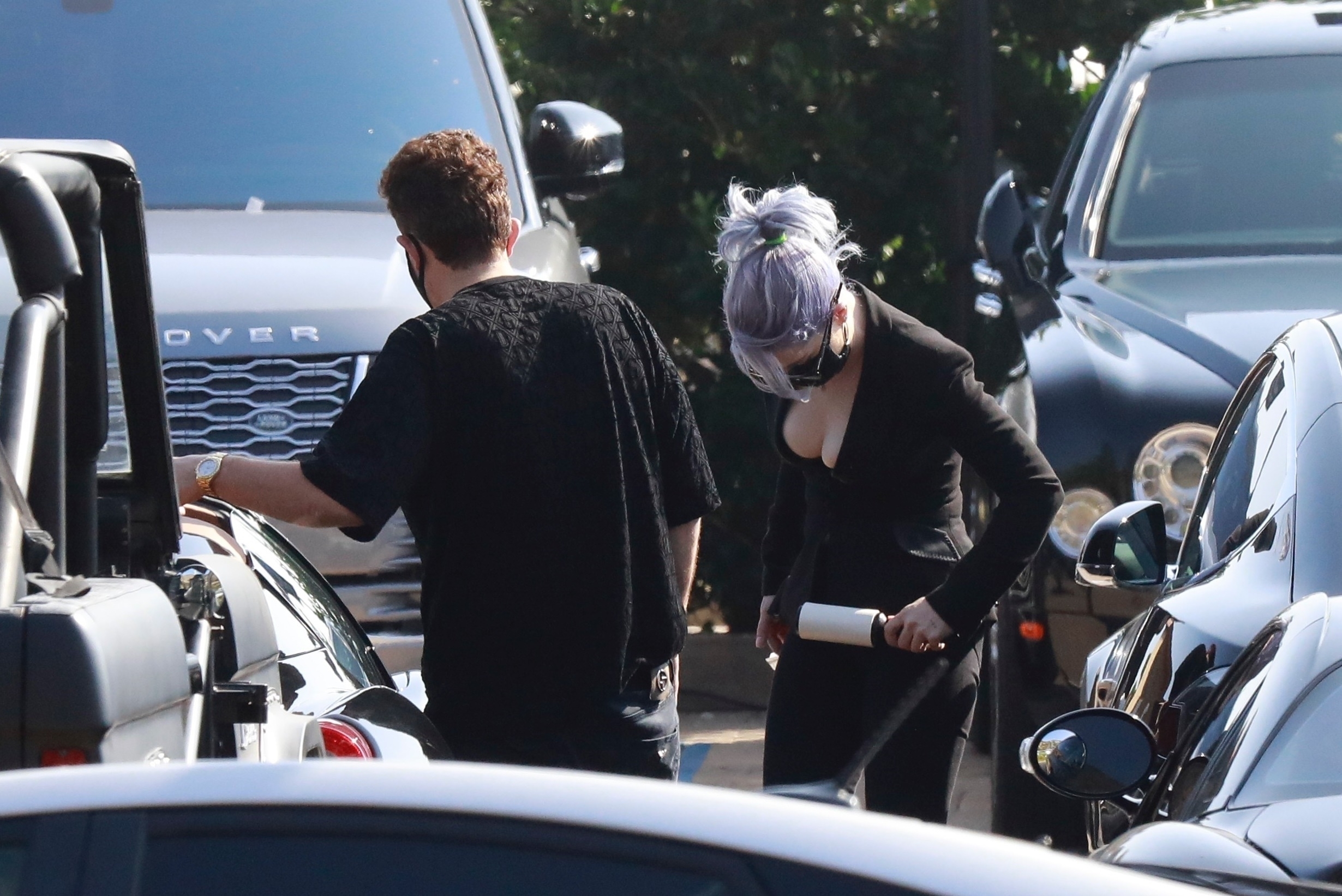 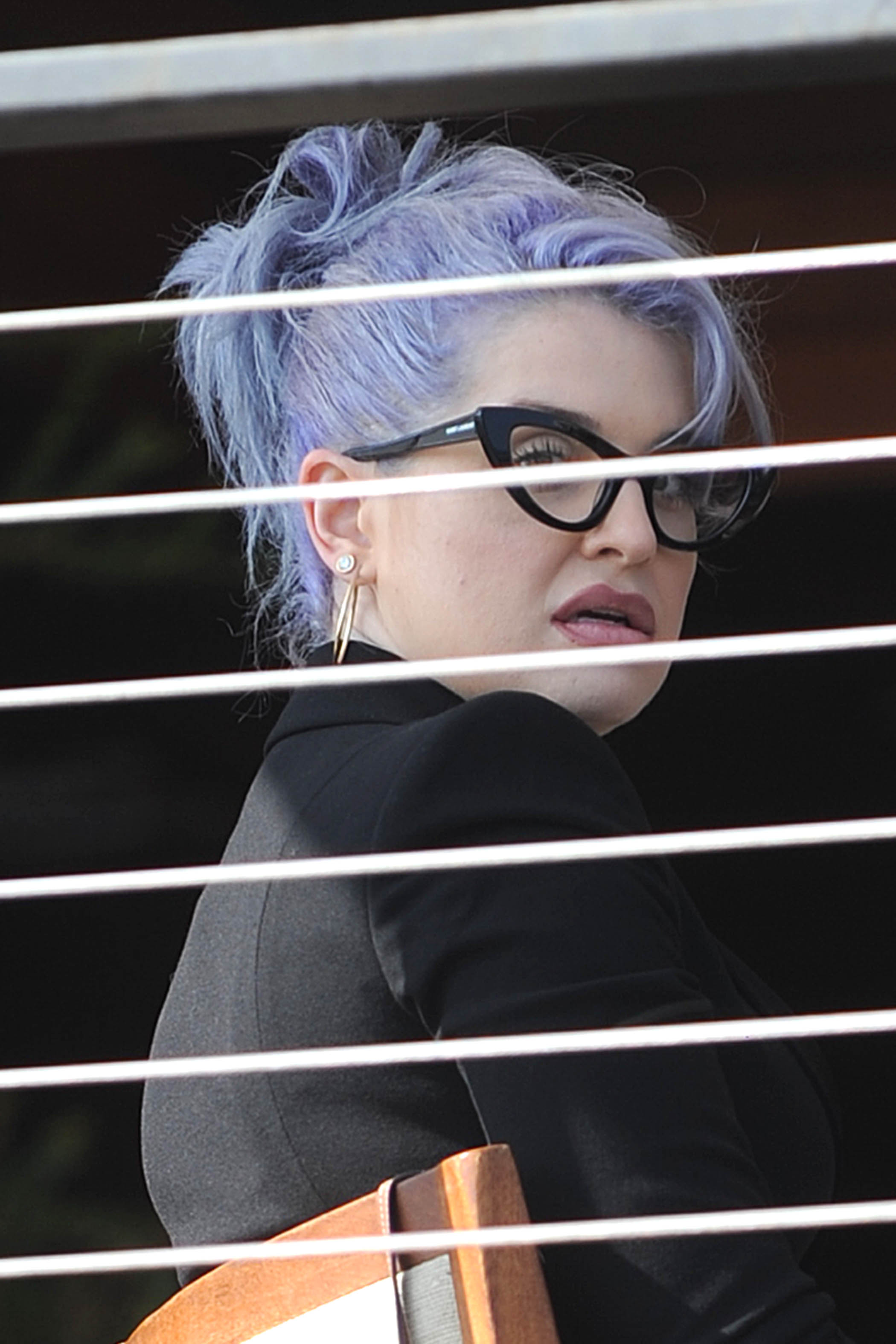 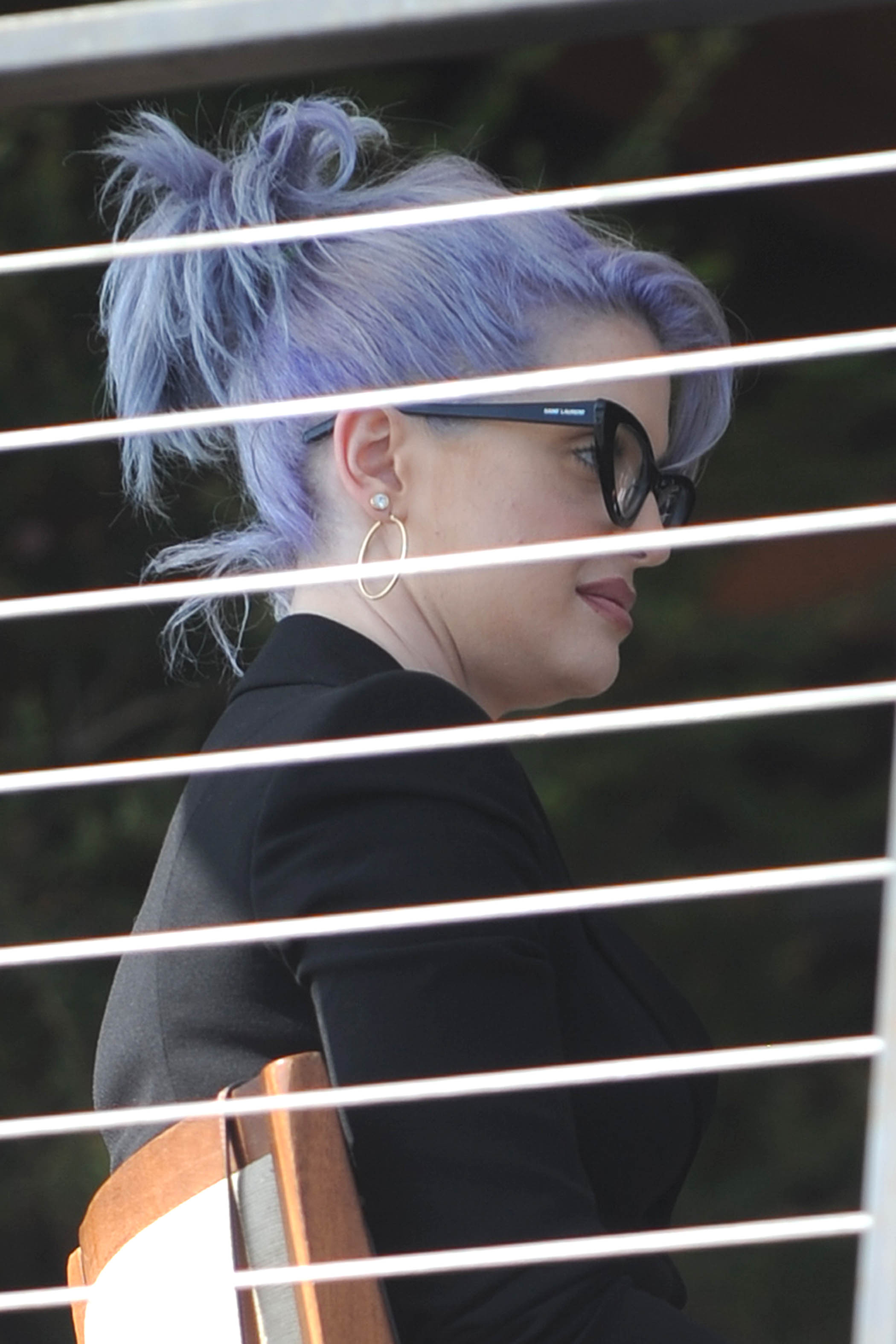 She admitted: "I had surgery; I don’t give a f**k what anyone has to say.

"All it does is change the shape of your stomach. I got that almost 2 years ago. I will never ever ever lie about it ever. It is the best thing I have ever done."

The Fashion Police alum further explained: "I want to be very clear about this kind of surgery I had. I didn’t have a gastric bypass. 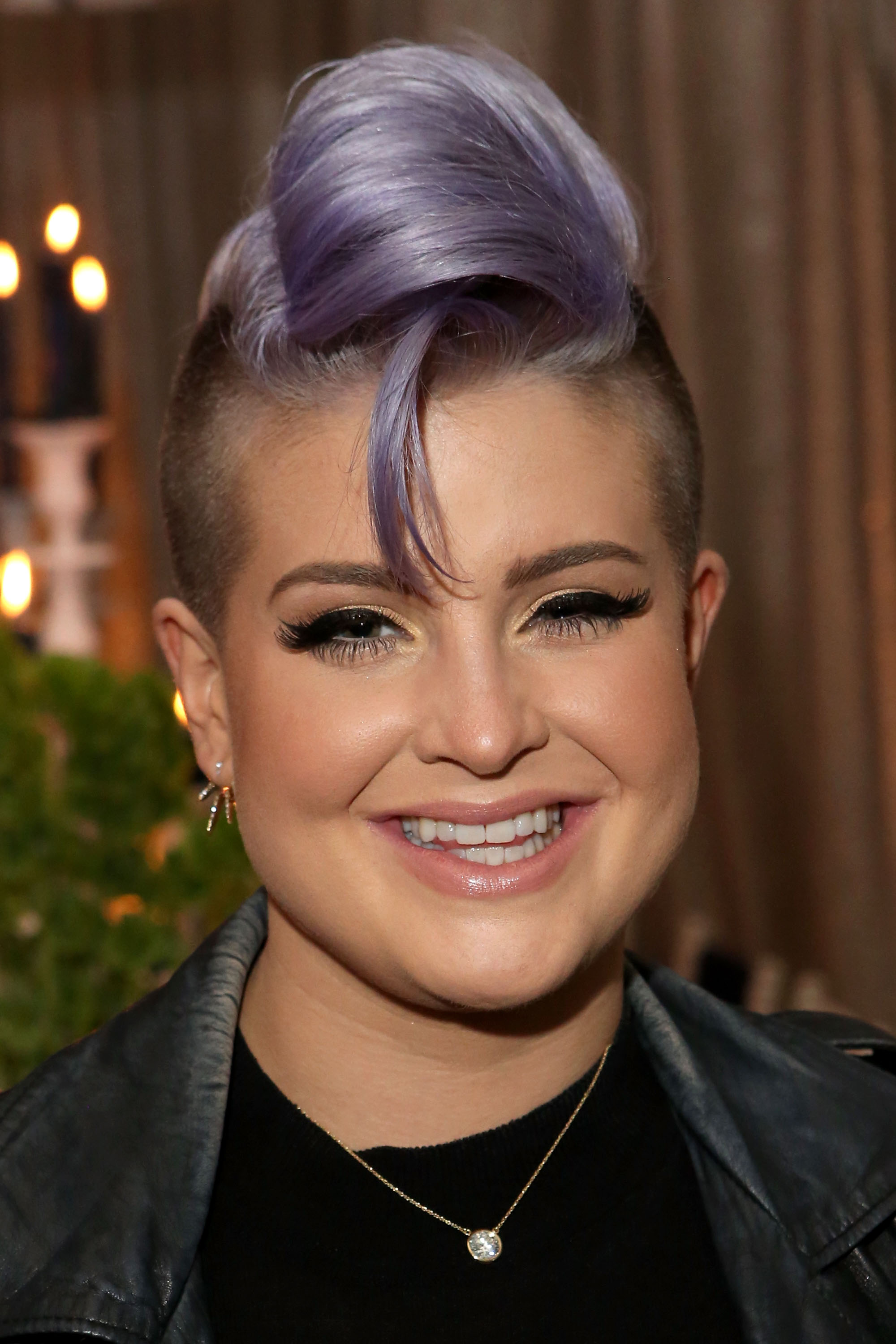 "The kind of surgery I had… if you don’t work out and you don’t eat right, you gain weight. All it does is move you in the right direction. […]

"What people don’t realize is, it cuts out this hormone that if you have addiction issues, it stops your craving and it makes you not emotionally eat which is a huge problem for me." 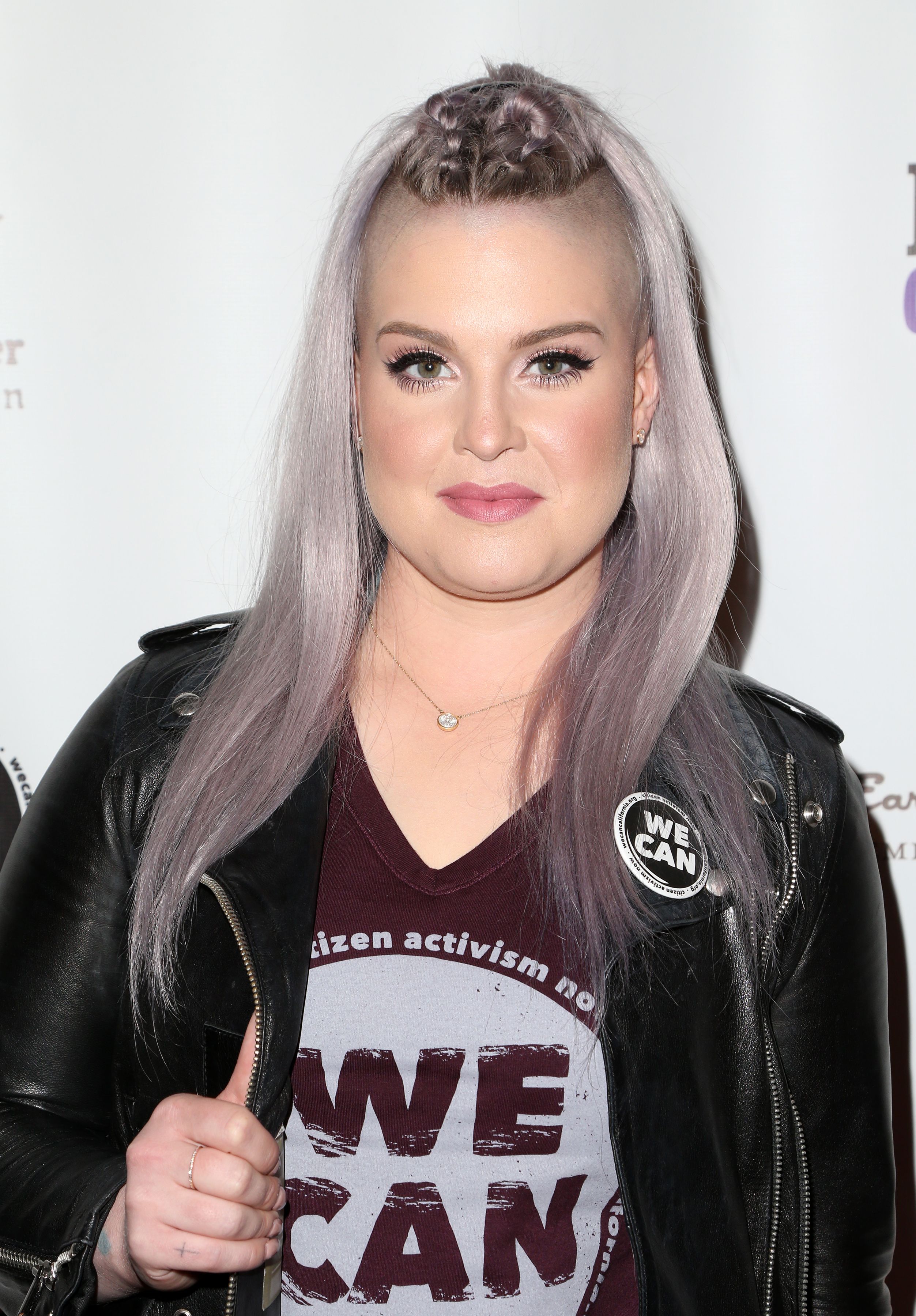 But it was a procedure she got done on her face that really took her image to the next level.

She said: "I had really bad TMJ (pain in the jaw joint). One of the things they did to stop it was they gave me injections in my jaw.

"It kinda made my jaw look skinnier. That’s when people started to notice that I had really lost weight because it changed the shape of everything. 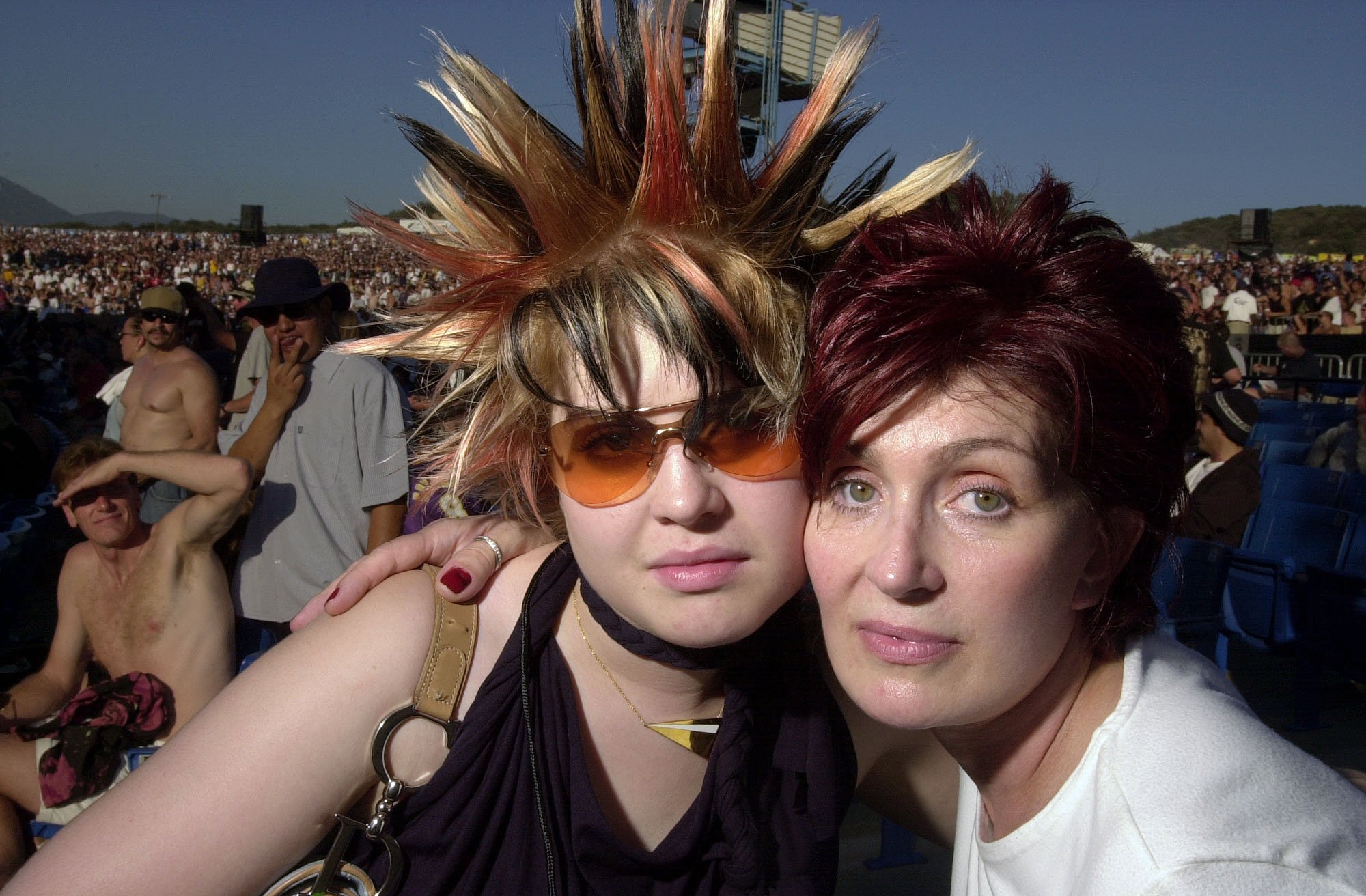 "I found out it’s called buckle fat. It changed everything on my face!"

Ozzy Osbourne's daughter further explained that she doesn't "crave alcohol at all anymore" after her surgery, which helped in her journey towards sobriety.

The reality TV show star then dived more into the world's reaction after the news photographed her looking much slimmer. 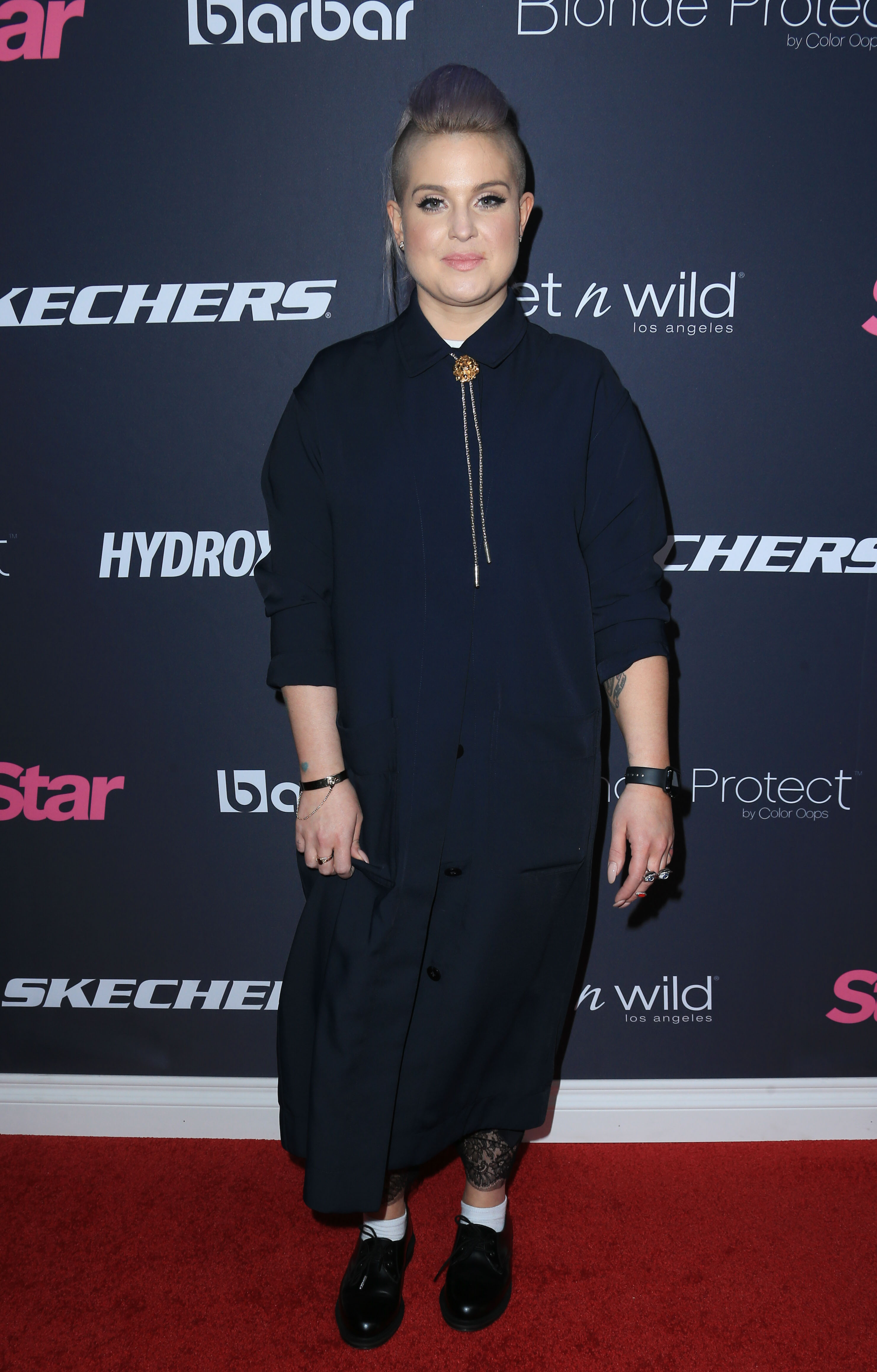 She said: "What I’ve realized is, people only pick up on your journey when you’ve arrived at your destination. 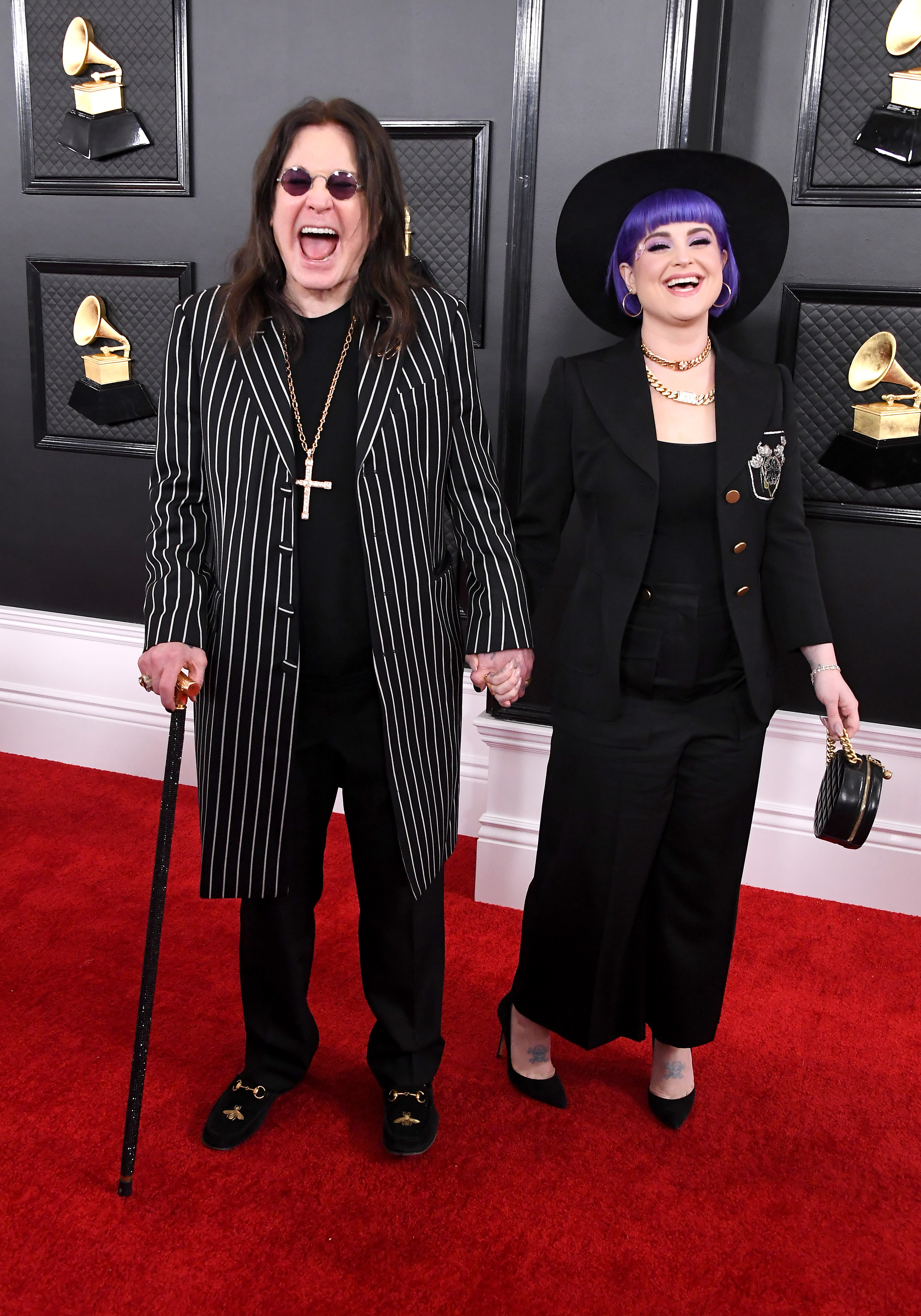 "It was a long process, and now I’m here and everybody is noticing. I woke up one day and I was all over the newspapers and sites. I had literally hundreds of text messages."

Kelly claimed she got asked out seven times when her weight loss was a topic of interest, but she rejected every single offer.

Meanwhile, dad Ozzy recently revealed wife Sharon Osbourne wants sex "all the time" as he surprised her on her 68th birthday. 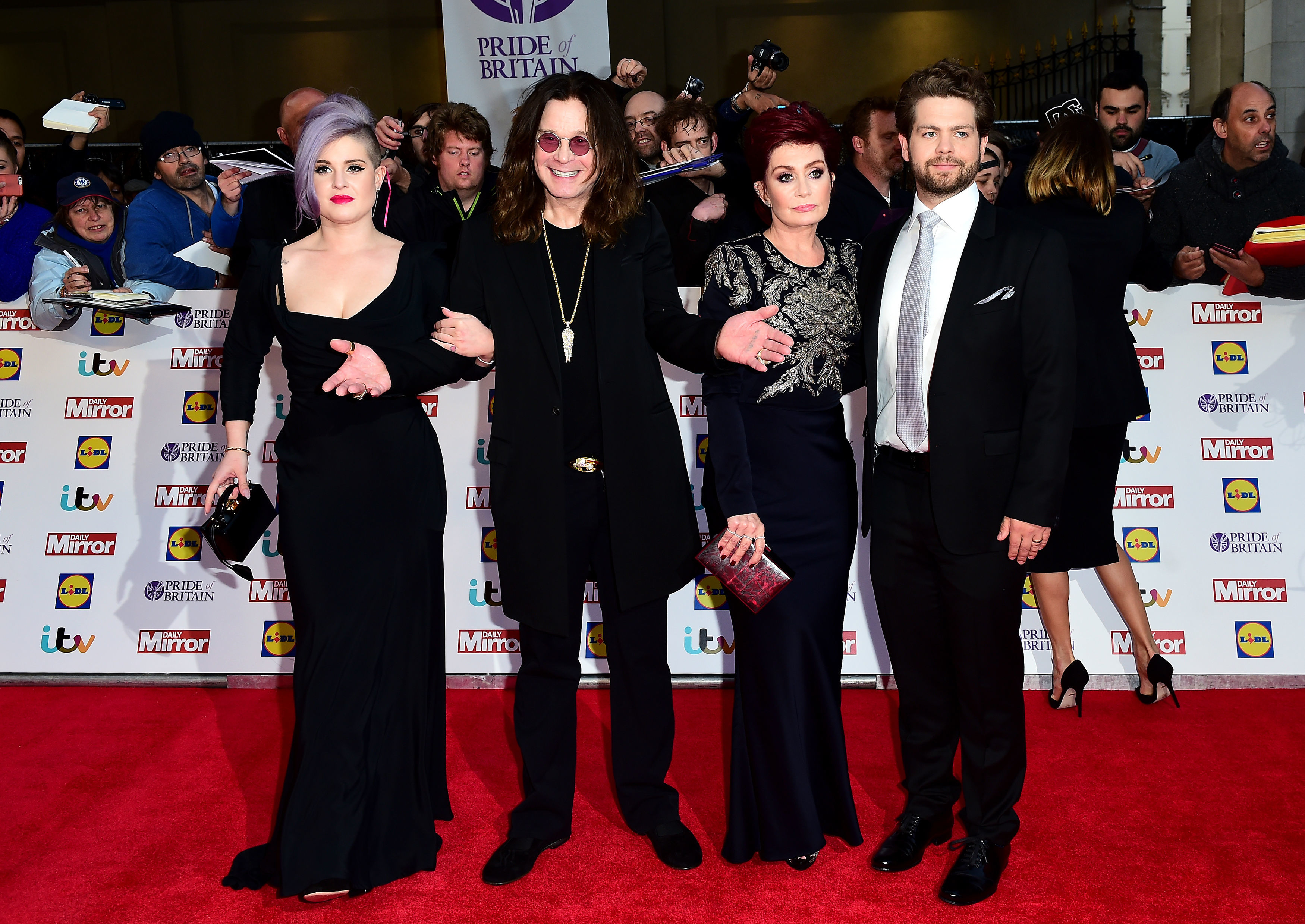 The 71-year-old rocker joked his thriving love life has “nearly killed him” 38 years into their marriage as he surprised The Talk host on her big day.

The daytime series celebrated “Sharon Day” as the TV personality turned another year older and the Black Sabbath frontman called in to give a sweet message to his wife.

Ozzy gushed about how much he loved his spouse before cohost Eve began to ask the risqué question.

The singer reminded Ozzy that a few weeks ago, Sharon had brought up that the pair “get intimate on a regular basis.”

Ozzy responded: “This pandemic has nearly killed me, she’s at it all the time."

“I just want to go back and rest,” he added with a laugh.