Lilly, 18, showcased her mature voice after Good Morning Britain invited Kerry on their show in a debate over padded bikini tops for girls as young as nine. 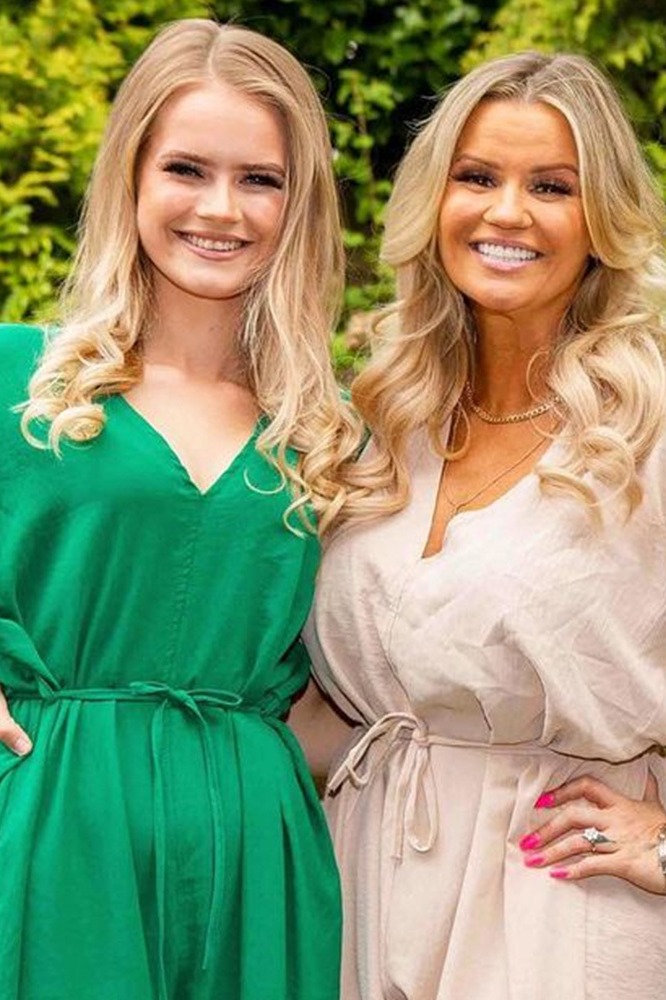 The ex Atomic Kitten singer said the clothes were "simply wrong" but Real Housewives of Jersey star Tessa Hartmann claimed Kerry was being hypocritcal because she shares sexy photos on social media.

Back at home, Kerry, 40, continued the debate with her followers and included Lilly in a video on Instagram.

Furious that Tessa hadn't understood her mum's point of view, Lilly said: "Me and my mum were talking about this. The whole problem with this is its internalised misogyny, and sexualising young girls.

"The same problem is with regular clothes. If you buy shorts for a nine year old boy and a nine year old girl the boys shorts will be baggy, past the knees. The girls’ shorts, they’ll be, right up to here, as if they are 16 years old and showing their bums off. 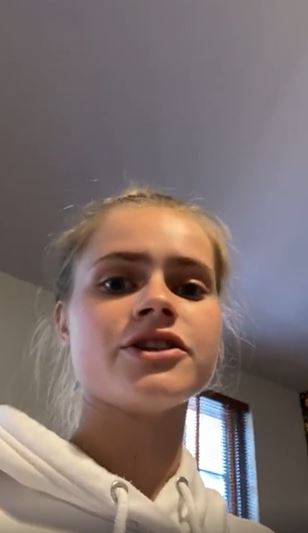 "All she (Tessa) could say was ‘children are already sexualised’ that doesn't make it OK. Why would you add to a problem that is already so bad?"

"You made a very good point," the teen added to her mum in the Instagram video before saying, "it was sad to see a grown woman in a debate couldn't make a valid point".

Her impressive speech was praised by Kerry's fans, who were just as shocked by Lilly's eloquent use of language.

One wrote beneath the video: "Wow your Daughter should be on TV young girls can relate to her she's well spoken and makes really clear points without swearing or being rude." 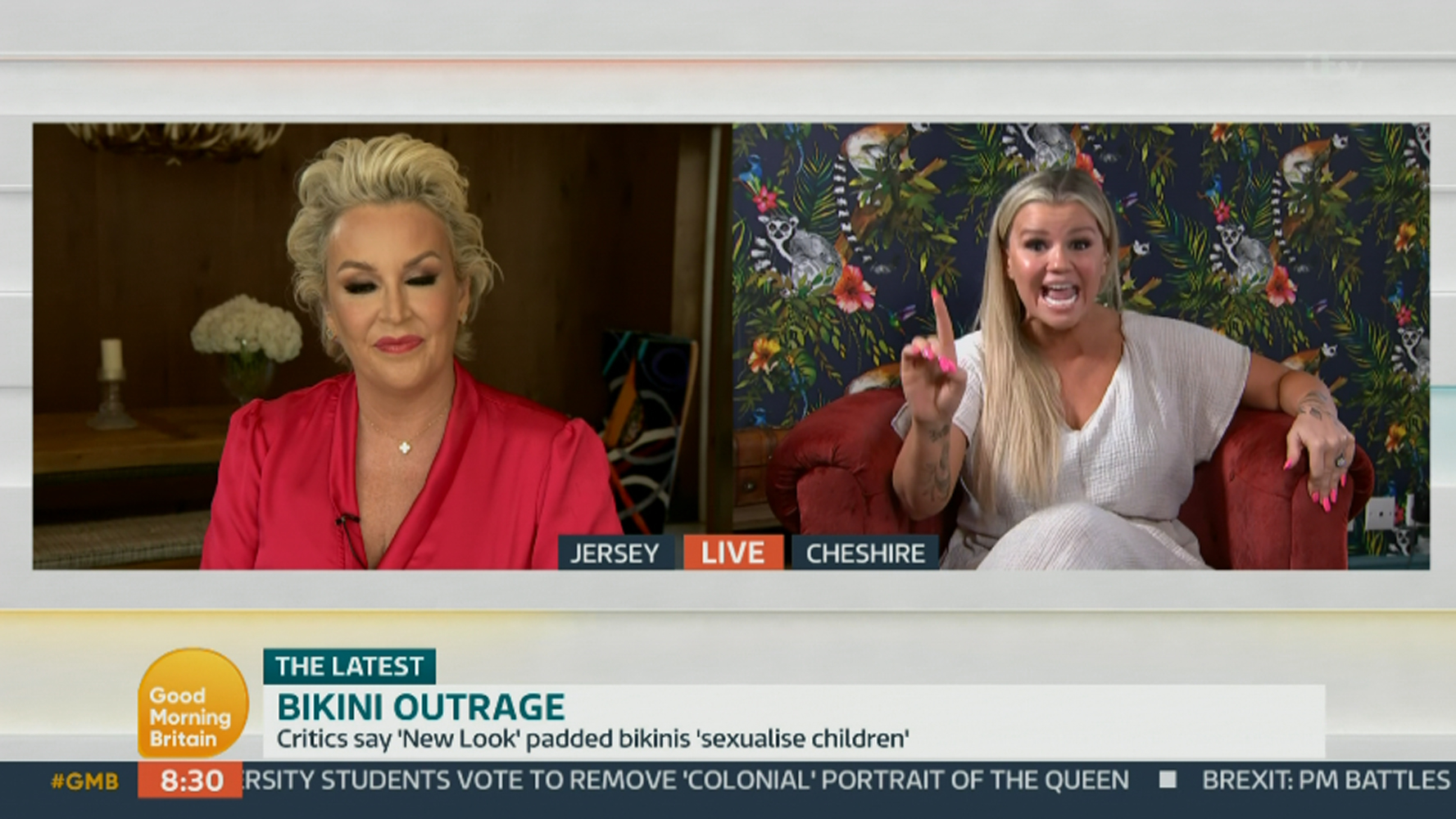 Meanwhile, Ulrika Johnson backed Kerry beneath the video, writing: "People like us will always get the personal attacks because it’s all they’ve got…. Low blow. You’re a great mum and we love you ❤️"

Kerry was horrified by the "sexualised" swimwear at the centre of the debate, which is marketed at children as young as nine.

Fashion expert Tessa defended the move and made personal digs at Kerry as the row got more heated. 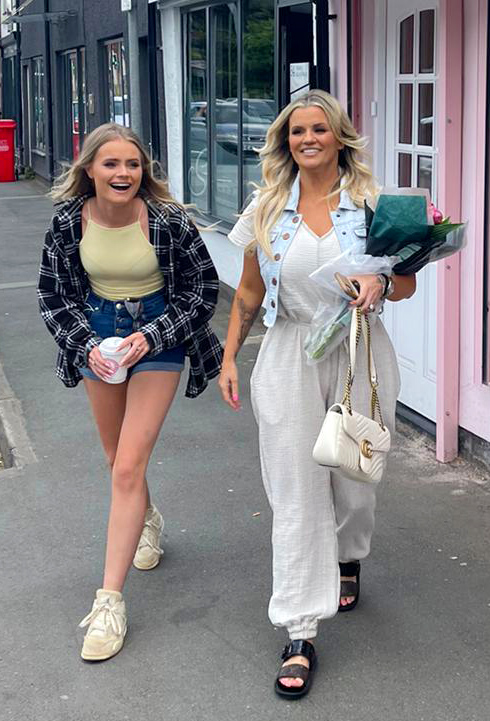 She ranted: "There are a lot of things out there that sexualise children, like social media sites like OnlyFans – but when it comes to the modesty of a young girl…"

Kerry – who is mum to four daughters and one boy – laughed as she interrupted: "OnlyFans is an over-18 site, nobody is putting that to a nine-year-old child."

Insisting that she'd never put her young daughter in a padded bikini around strangers at a swimming pool, she continued: "That is almost like dangling a carrot in front of a paedophile."