FANS went wild today when they noticed that series three of Killing Eve was being being filmed in a London pub.

Following the huge success from season one and two, the third season of the popular BBC1 programme is already being shot and will hit our screens in 2020. 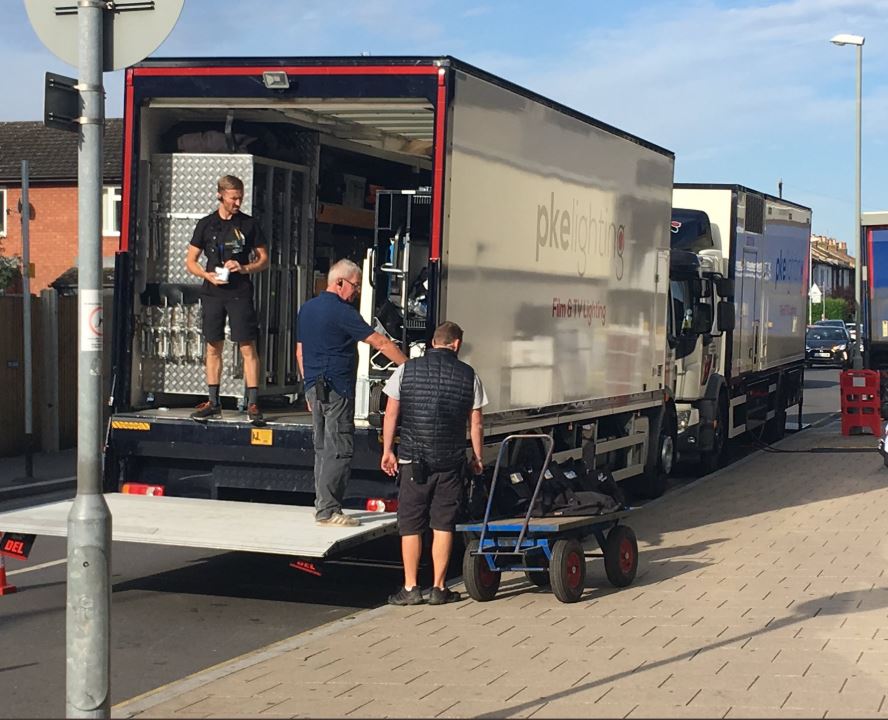 The popular show – which first hit our screens back in April 2018 and stars Jodie Comer, 26 and Sandra Oh, 48 – was seen being filmed in the Bar Malden, in the New Malden area of the capital.

Fans took to Twitter to share their joy at the show being filmed again in London, with one saying: "Killing Eve filming in New Malden in a pub rn (sic)"

Whilst another said: "killing eve is apparently being filmed in new malden which is known for being a koreantown and i’m crying at the possibility of meeting eve’s mom and JDJFJDJHDJF HELP (sic)" 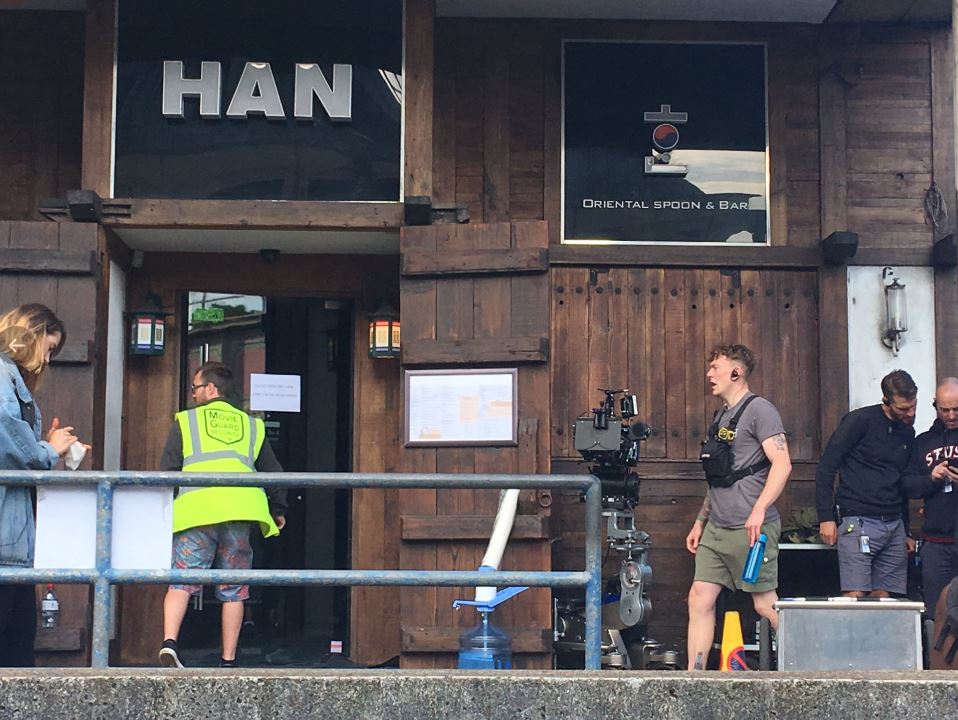 Eve works for MI5 and was recruited by Carolyn Martens – head of Russian Branch of MI6 and told her previous bosses that the assassin must be female.

Villanelle, played by Jodie is a psychopathic assassin who likes to kill, as well as live an expensive life style.

The dangerous character beings to develop an unlikely bond with Eve and by the end of the first series, Eve confessed her feelings for Villanelle – just before stabbing her in the stomach. 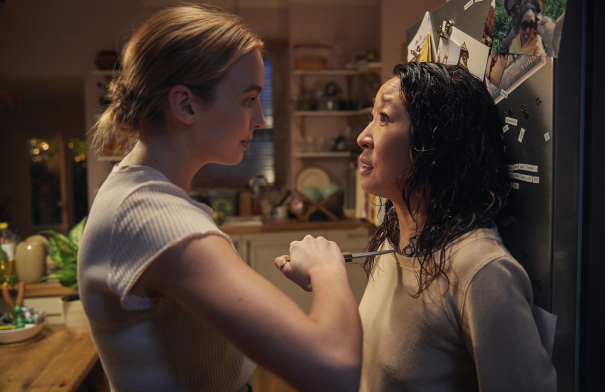 Fans of the show were ecstatic when season two of the spy thriller series was released in June 2019 to be able to find out what happened between Eve and Villanelle.

The plot of series two revolved around an elicit love affair between Eve and Villanelle.

Similar to the end of season one, season two ended with Eve being shot by Villanelle after she refused to runaway with her and was left in a pool of her own blood – and series three will pick up on how Eve survives the shooting.

However, fans spotted a major clue about Eve's fate in season two's finale when Villanelle asked Eve to run away with her after they killed off Aaron Peele.

An upset Villanelle shoots at Eve and kills her as they escape through Rome's Colosseum after being rebuked.

But fans do not think this is the end of Eve, as they spot her going back to get a bullet proof vest before fleeing with the villain.

One fan tweeted: "Will Eve be okay? I don't know. I know she will survive. There would be no point without her. Now we wait for season three."