The incumbent James Bond may be busy filming his fifth 007 outing with Ana de Armas, but Daniel Craig has also shot a murder mystery with Star Wars The Last Jedi director Rian Johnson. Written and directed by the latter, the modern take on the classic whodunit follows a family gathering that goes wrong when the patriarch played by Christopher Plummer is found dead. Craig stars as Detective Benoit Blanc alongside Lakeith Stansfield’s Detective Troy Archer. The first trailer for Knives Out drops today, following Johnson’s teaser yesterday – so check back here later for when it arrives.

“It’s an original modern-day American whodunnit, coming out this Thanksgiving.

“It has a few actors you might recognise. I am very very excited about it. Watch this space… #KNIVESOUT.”

And boy he isn’t kidding about this cast, which is jam-packed full of stars. 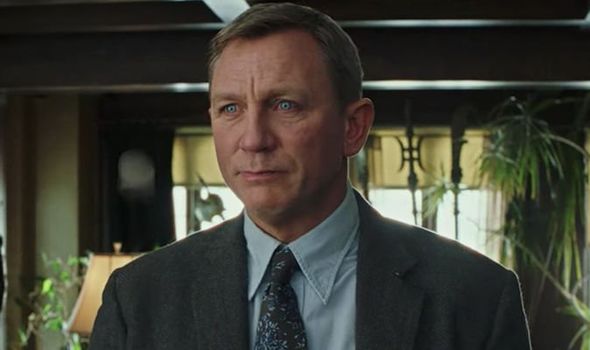 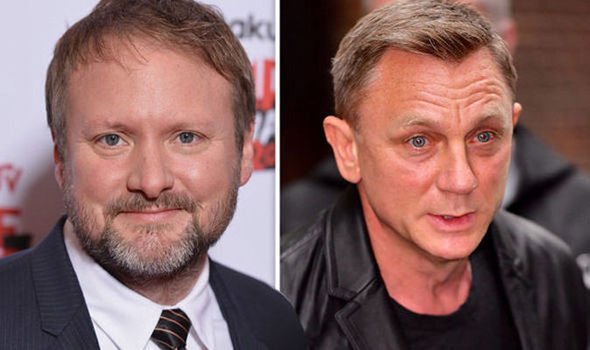 Johnson started shooting Knives Out on Halloween last year, sharing a picture of the film’s clapper board on Twitter.

Writing on Twitter at the time, the director commented: “Aaaaaaaaaaand we’re off.”

On Craig’s casting, Johnson said: “I have been a huge fan and always wanted to work with him and as I worked on the script, trying to get it right, Ram and I were wringing our hands over who could be the detective.

“Then, serendipitously, we heard Daniel might have a small window, and it worked out.” 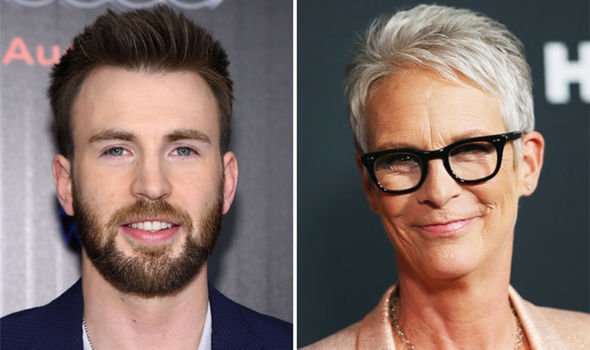 Johnson added: “He’s an actor of extraordinary range, and we are looking forward to the fun of finding that modern detective, and collaborating with Daniel on creating a new Poirot.”

Meanwhile, Daniel Craig returned to shooting Bond 25 this weekend following minor ankle surgery needed after an injury he sustained on the Jamaican set.

The 51-year-old was spotted filming on Whitehall in Central London on Sunday while driving the Aston Martin V8. 7 Apr 21
Money Heist: Cast say they're excited to start filmingWhen you subscribe we will use the…
TV & Movies
0