KYLIE Jenner has nearly busted out of a teeny tiny leather thong amid her breakup with Travis Scott.

A couple of snaps of 25-year-old Kylie were shared on the Good American Instagram Story. 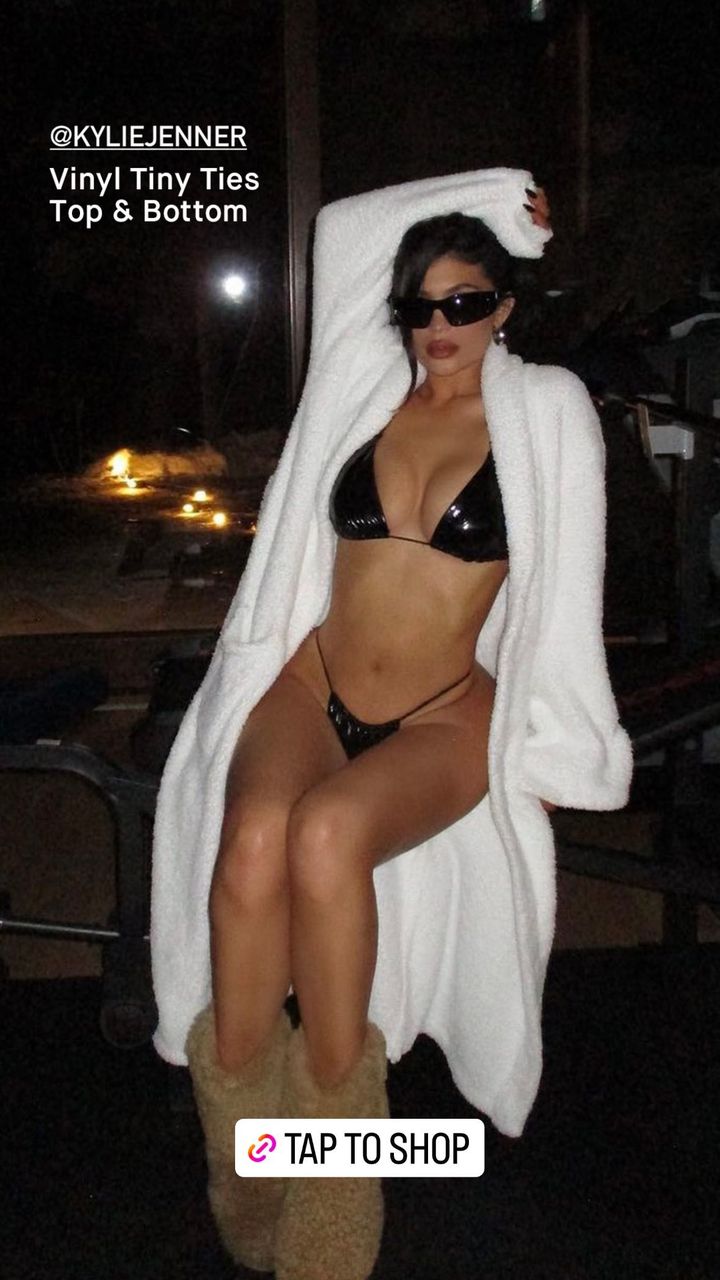 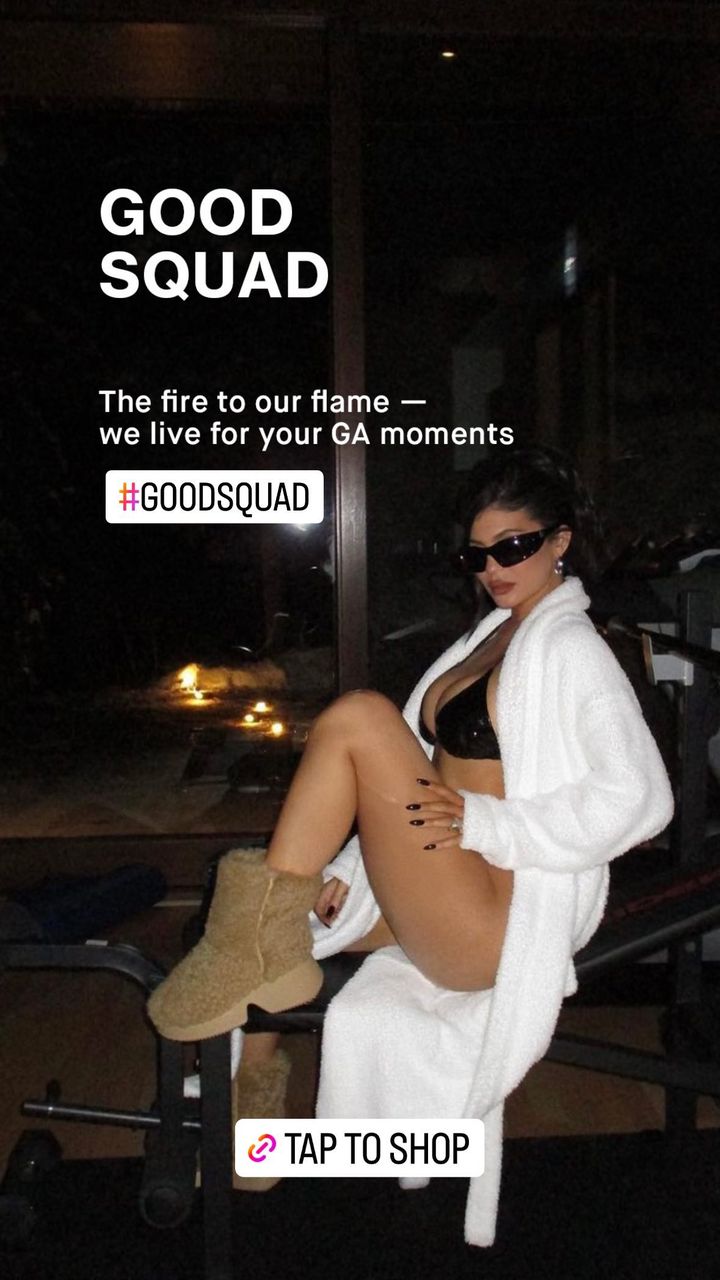 Sharing some seriously sexy snaps of Kylie from last year, when she wore one of the brand's bikinis, Good American referred to Kylie as part of the #GOODSQUAD.

In the first image, the mother of two is seen perched on what appears to be exercise equipment as she bends one bare leg up and flashes the flesh in the black shiny swimwear.

Kylie teamed the barely-there bikini with an oversized white robe and beige fluffy boots as well as black sunglasses.

The second shot shows her wearing the exact same outfit, but this time, she is facing the camera front on and flaunts her washboard stomach by holding her right arm above her head.

The images were first shared online on December 11 last year, when Kylie posted a total of four photos of herself during a trip to Aspen, Colorado.

Her supporters flocked to the comments to weigh in, fawning over the sexy star.

Most read in Entertainment

"Screaming," Maguire Amundsen wrote, as one person chimed in: "Perfection on a plate."

"Stunning!" a fan reacted as another added, "Insane!"

"Travis won this life," someone else added referring to the star's baby daddy.

However, just weeks later, it has been reported that Kylie and Travis called it quits on their on-off romance.

Kylie and Travis are said to have parted ways last month after dating on and off since 2017.

The former couple is parents to two children: a four-year-old daughter, Stormi, and an 11-month-old son, formerly known as Wolf, though his new name has yet to be publicly released.

Fans speculated there was trouble in paradise when Kylie jetted to Aspen, Colorado, to celebrate the New Year without the rapper.

Stormi accompanied her on the trip, along with her sister Kendall, 26, her BFFs Stassi Karanikolaou, 25, Hailey Bieber, 26, and her husband Justin, 28.

Days later, a source shared that Kylie and Travis had broken up for the second time.

“Kylie and Travis are off again, they were supposed to spend the holidays together, but she went to Aspen to be with her family and friends up there,” an insider told Us Weekly.

“This has happened so many times before, they’re known to be on again off again, but always remain friends and great coparents.”

However, the exes might not be done for good, as sources said there is a chance they'll rekindle their romance once again.

In an exclusive People interview, someone close to the star revealed that although the pair has "split several times in the past," it's probably not "the end of their relationship."

Supposedly at this juncture, the TV personality and the Grammy-nominated rapper are at different stages in their lives.

The insider explained that while Travis wants to "party," Kylie desires to focus on "her businesses" and their kids.

"Kylie is very focused on her kids and her business. She is not a big partier. Travis is the opposite. He likes to party. They definitely have different focuses. They always did," they added. 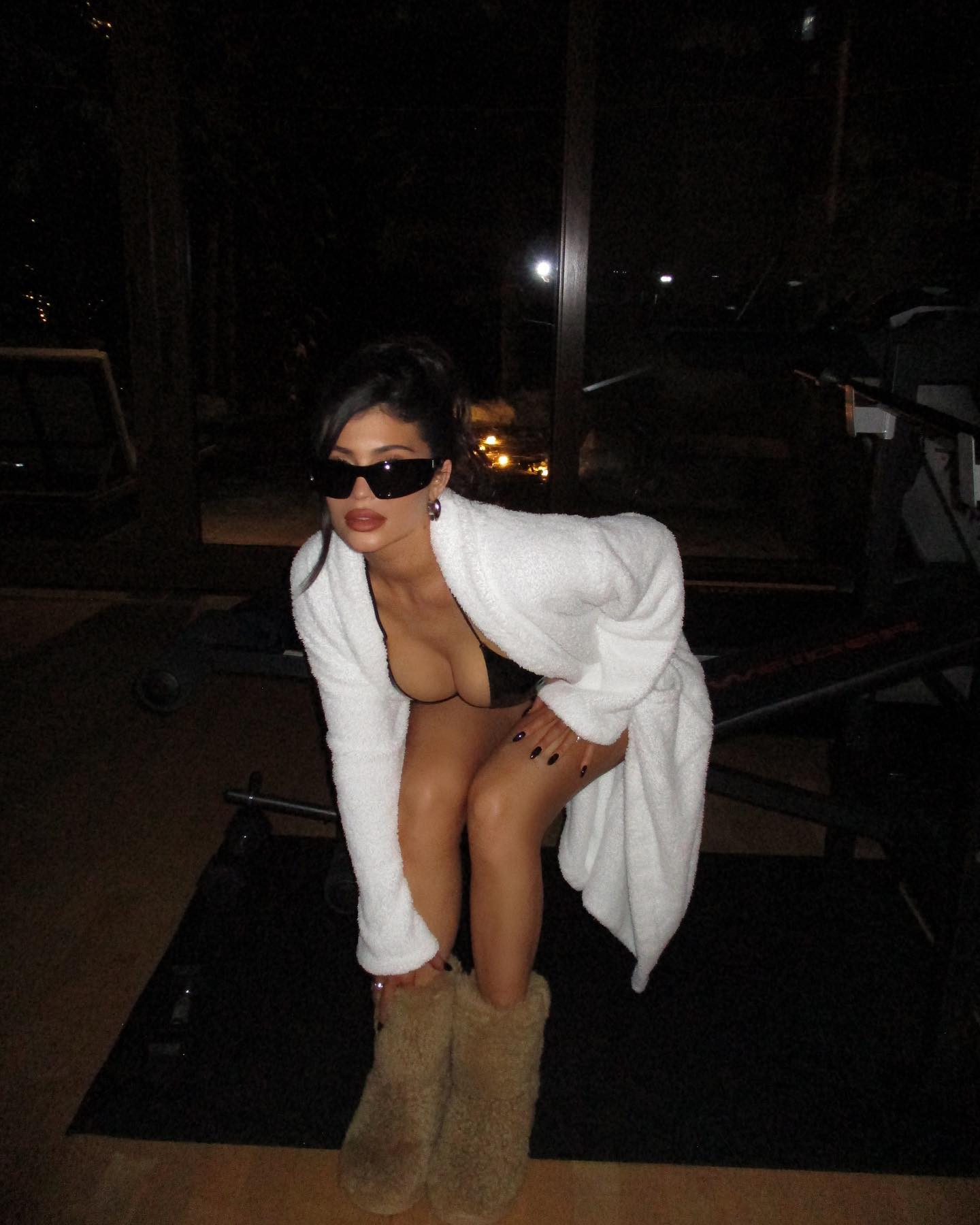 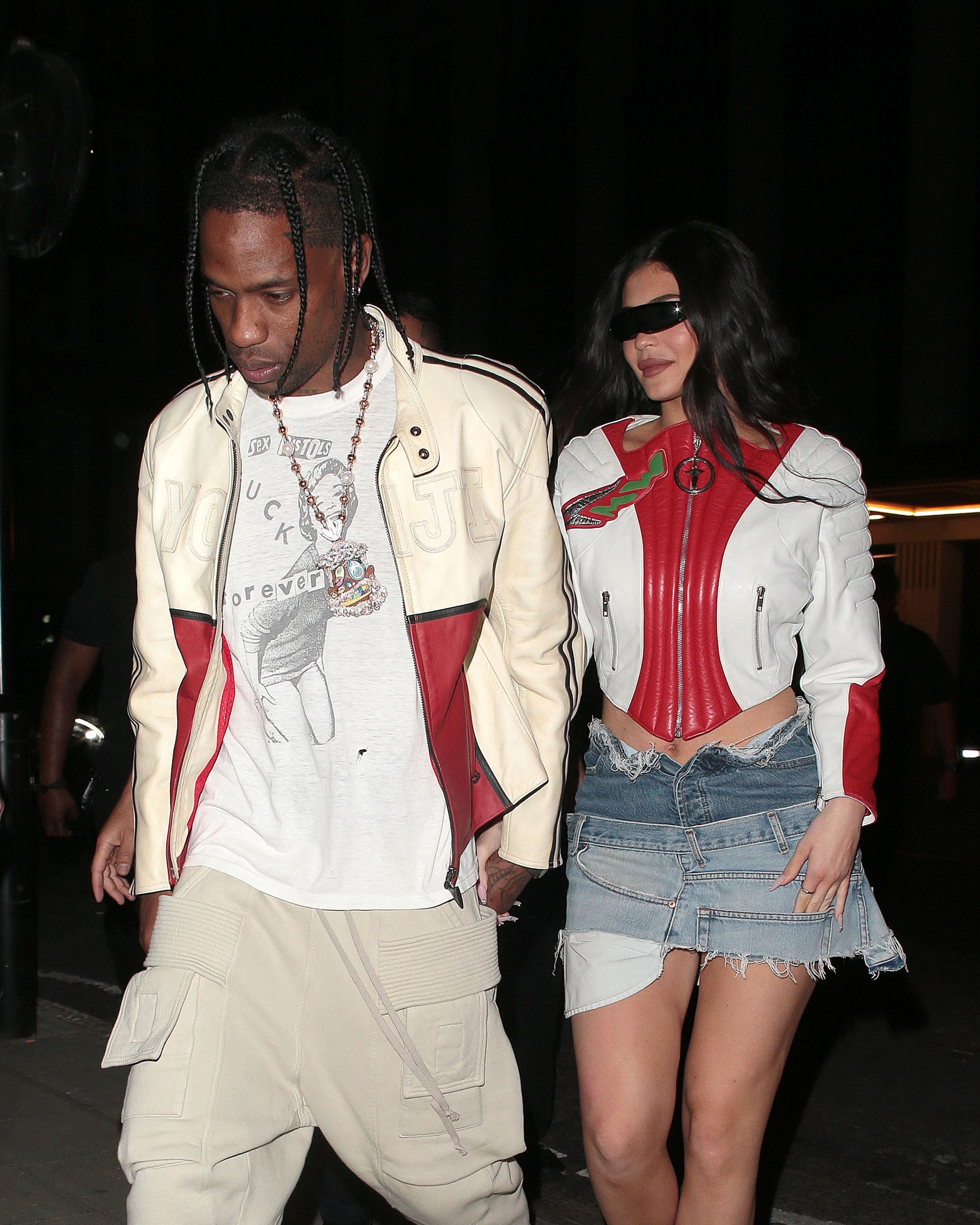 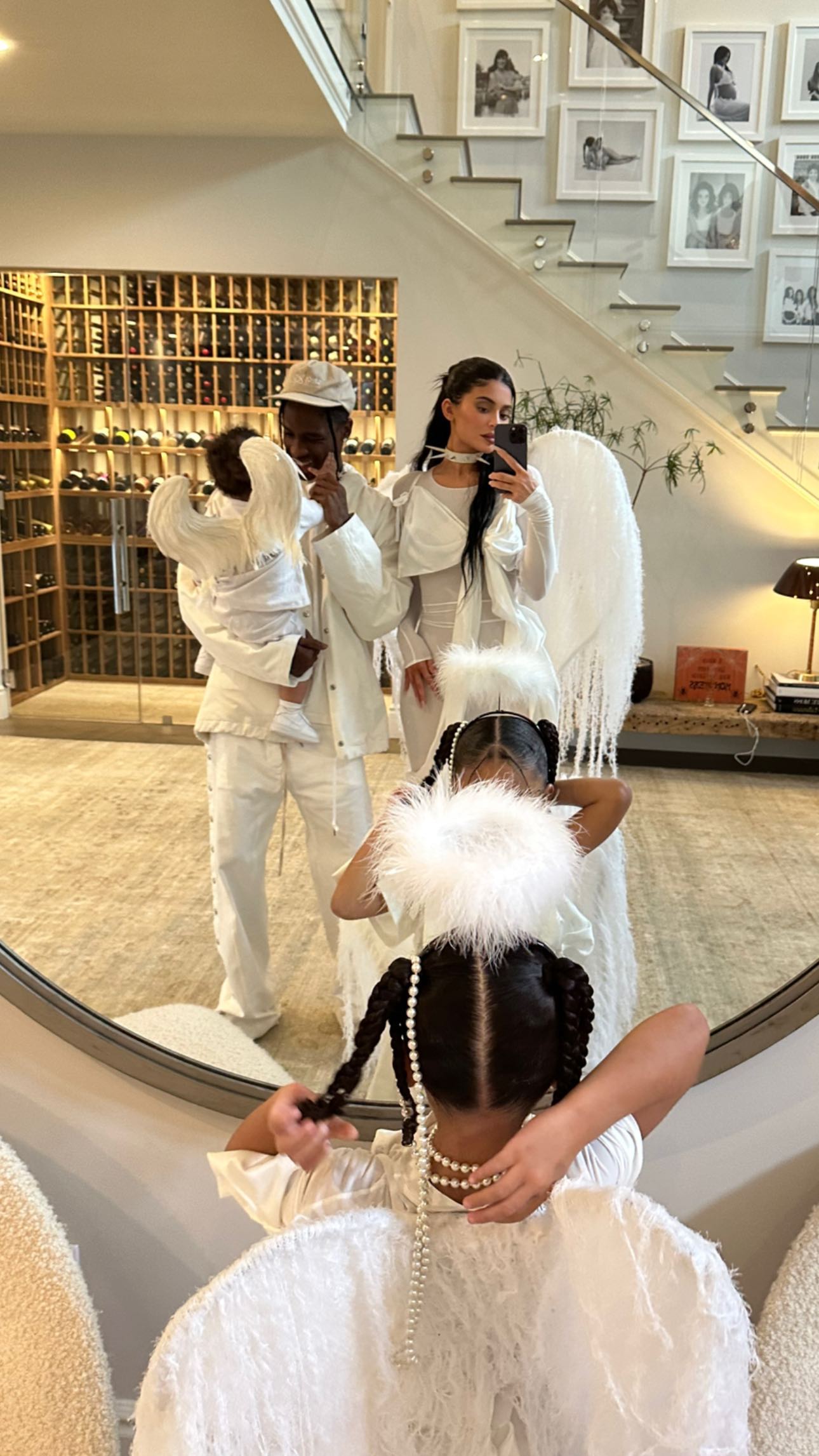