KYLIE Minogue made £2 million last year and is now worth a huge £55 million, The Sun can reveal.

The 52-year-old star enjoyed a bumper year thanks to her music, and is still reaping the benefits of her 33-date Golden tour that ran between September 2018 and March 2019. 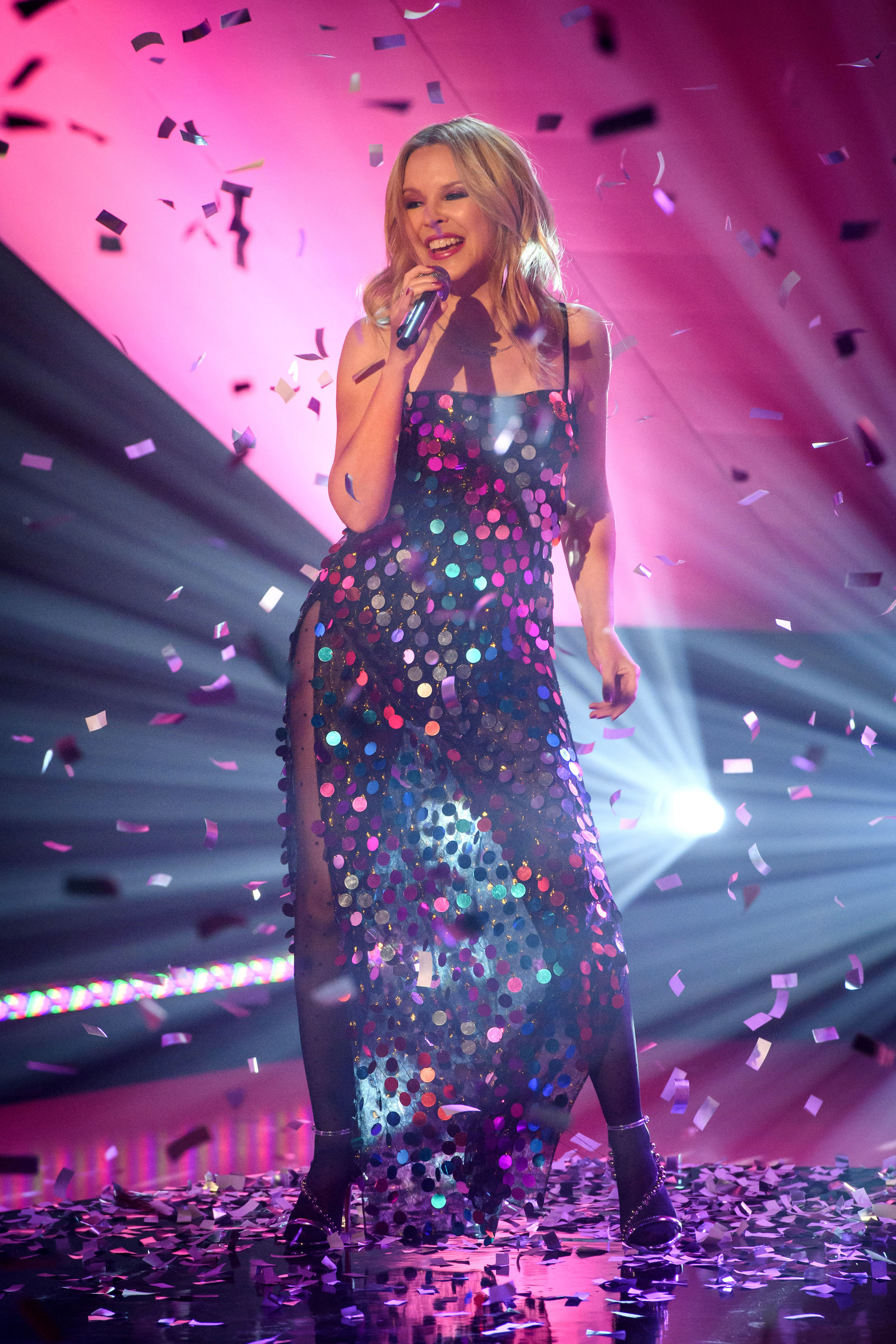 New accounts filed by Kylie's UK parent firm Darenote Limited reveal that the Aussie singer earned an impressive £1.876 million profit for the 12 months until the end of June.

She turned over a similar profit in 2019, meaning that she has banked a cool £4 million in 24 months.

She also handed over £446,8641 to the public purse in the form of Corporation Tax. 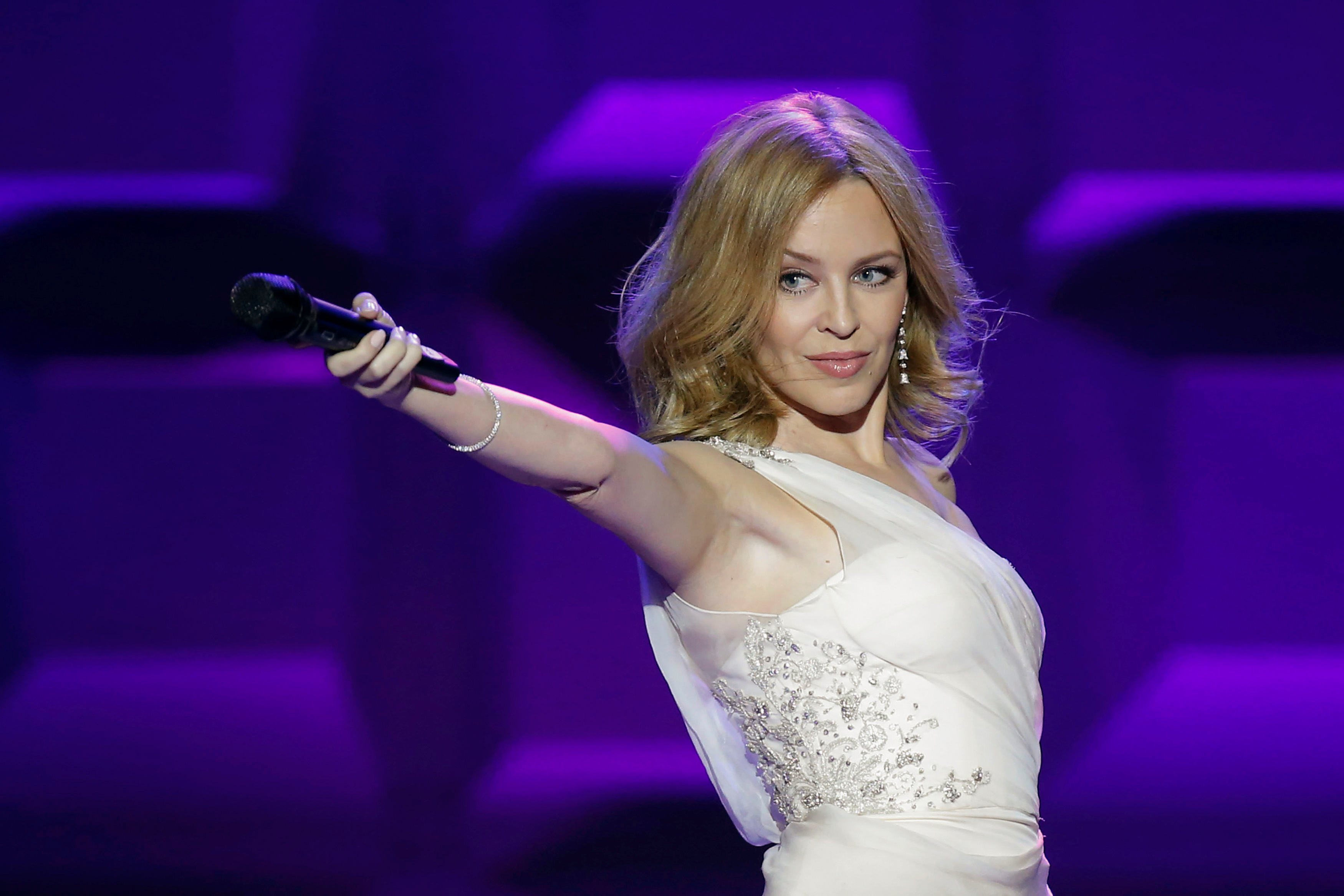 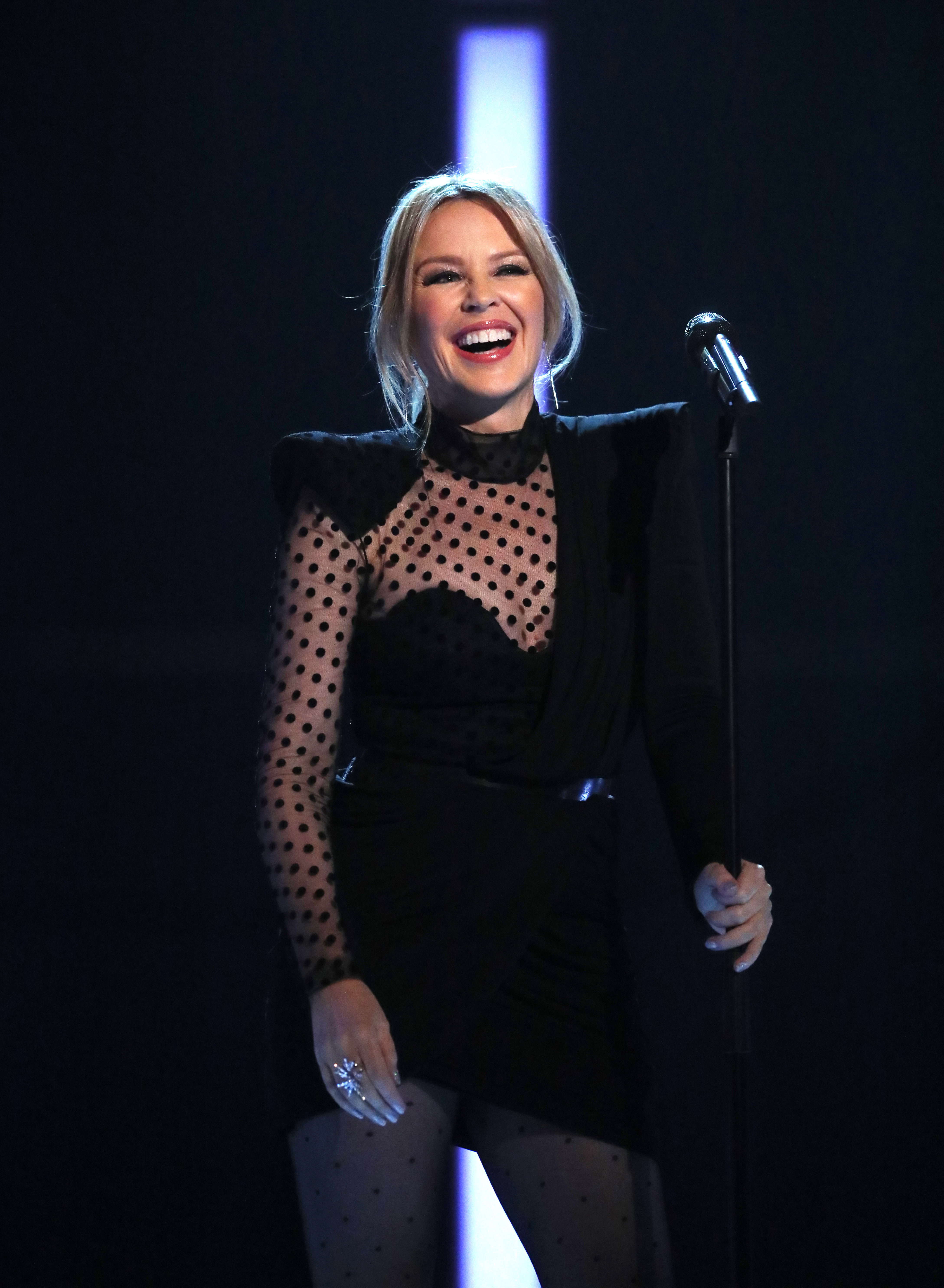 Ever-popular Kylie has shifted more than 70 million records since her singing career began in 1987 and has banked around £30 million from music and touring.

And she’s proven to be an astute businesswoman, who has made almost as much cash from her image as she has with her music.

Last year, saw the launch of the pop icon's latest venture — a rosé wine with her signature on the bottle, and a thrifty price tag of just £9.

She has also had a range of bed linen, wallpaper, and curtains over the years. 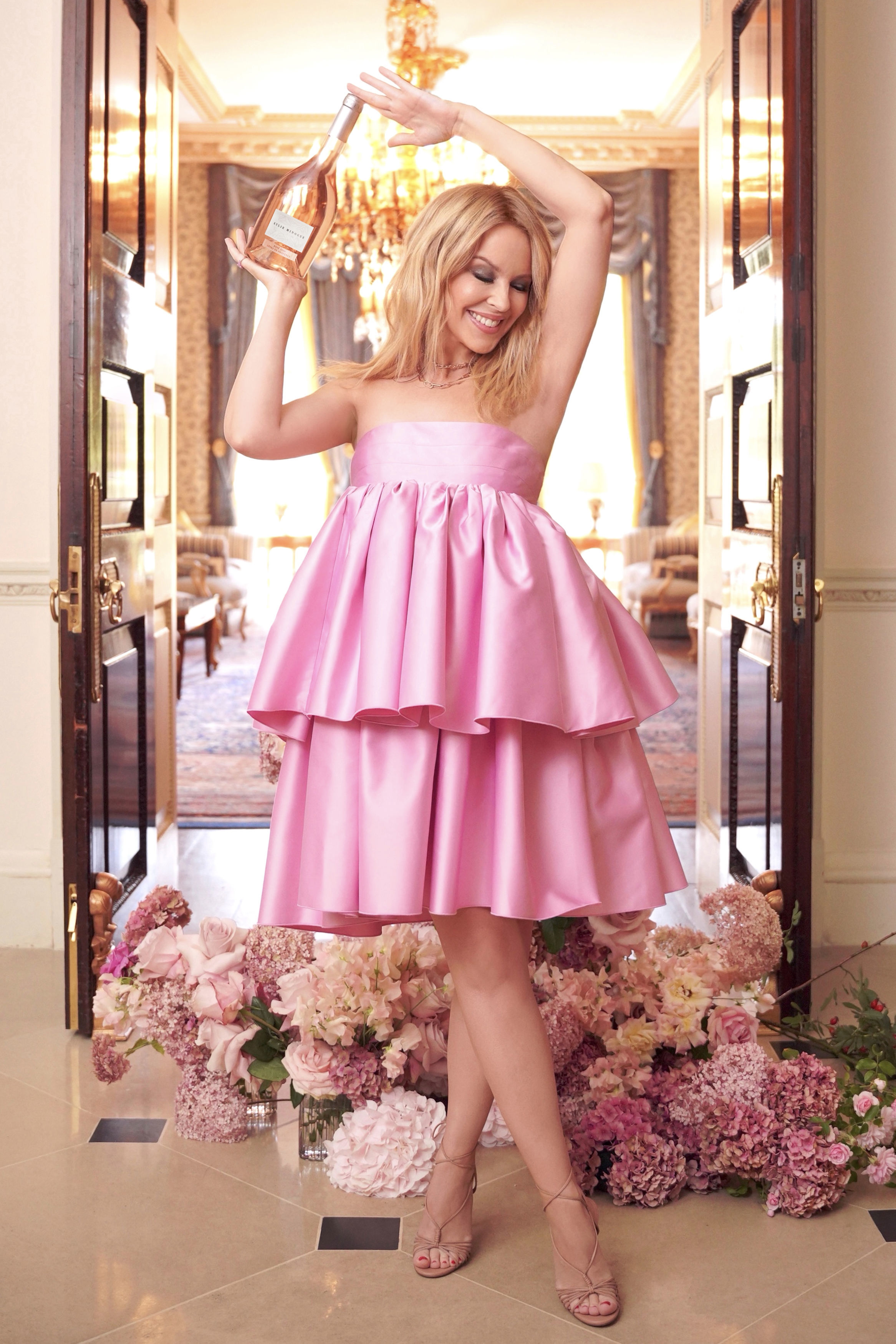 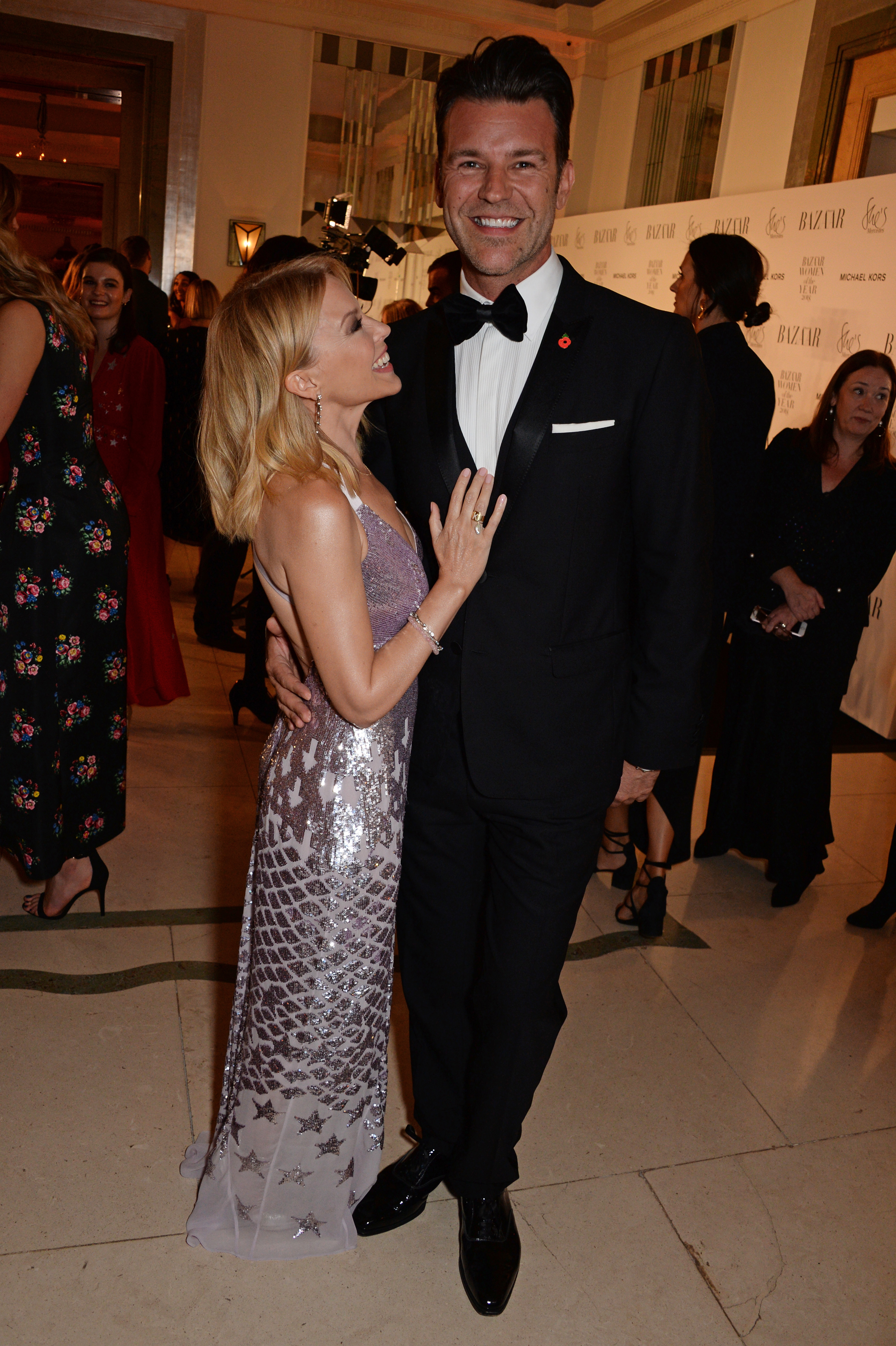 Kylie's got her own range of glasses and sunglasses at Specsavers, a make-up line, a range of perfumes and underwear, and even a £450 Kylie watch.

And this year hasn't just been a good one for the beauty financially, with her love life also going from strength to strength.

Kylie recently had to deny claims that she was engaged to British boyfriend Paul Solomons, who she has been with since 2018.

Although she insisted that he hadn't popped the question, Kylie went on to reassure fans that they are still very much in love.