Coach Jason Brown’s methods on Last Chance U may not have gone down particularly well with the residents of Independence, Kansas, USA but it made the coach a favourite among Netflix subscribers. Jason Brown was the head coach of the American Football team at Independence Community College (ICC) throughout two seasons of Last Chance U but his time at the school came to an abrupt end following controversial texts sent to a student. ICC took the choice to fire coach Brown but it hasn’t stopped him from enjoying life post-Last Chance U.

Where is Last Chance U coach Jason Brown?

Coach Brown may no longer be coaching at ICC but the Last Chance U star told Express.co.uk it hasn’t stopped him from moving on to bigger things, including a number one selling book on Amazon.

The Last Chance U star exclusively said: “I don’t know if I wanna coach right now, I’ll probably take a year off,

LAST CHANCE U SEASON 5: WILL THERE BE ANOTHER SERIES? 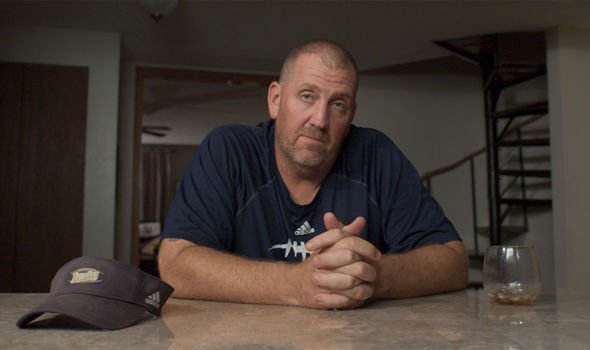 “My book’s doing really well, it’s a number one bestseller on Amazon right now and so that’s an exciting deal.

“I appreciate all the fans that have supported me and bought it. So that’s going alright, I’ll do some book signing tours and do some things like that and see how that goes.

“I got some speaking engagements and then we’ll go from there. I got a few other ventures going on but we’ll see how that goes.”

Jason didn’t rule out the prospect of heading back to the sideline, however.

Coach Brown continued: “If I get back into coaching or mentoring or doing some camps or clinics or not and if so, so be it. We’ll see what the next chapter’s like going ahead.” 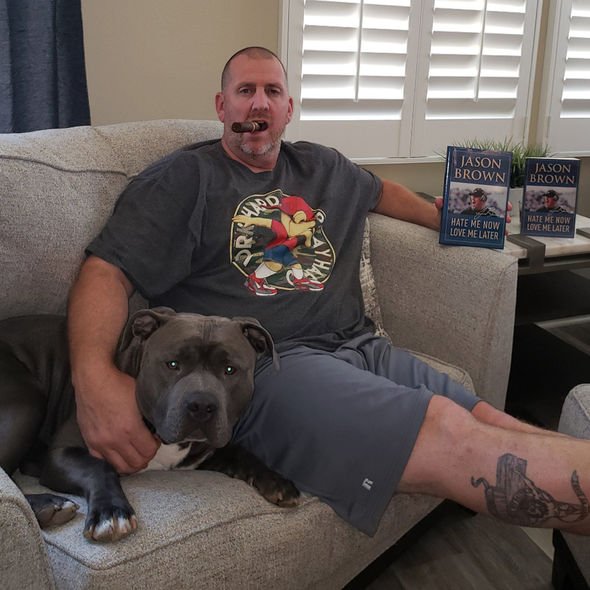 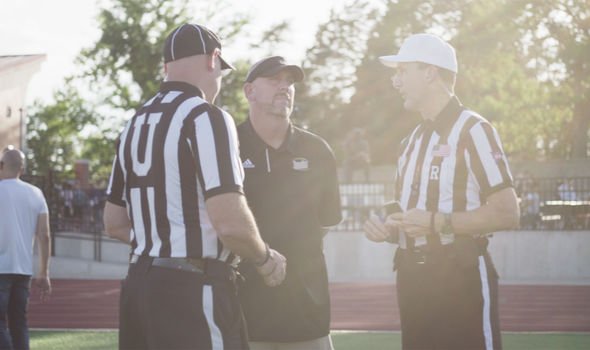 Coach Brown’s Last Chance U experience may have ended sourly but he hasn’t ruled out a return to the Netflix series in season five or beyond.

“I think they’ll do a ‘where are they now’ segment so I’m sure Greg Whitely, the producer, will contact me,” Jason said.

The former ICC coach continued: “We talk quite often so I’m sure they’ll do a ‘where are they now’ and figure out where I’m at.

While details on season five are currently still under wraps, coach Brown did reveal a major clue about the new series. 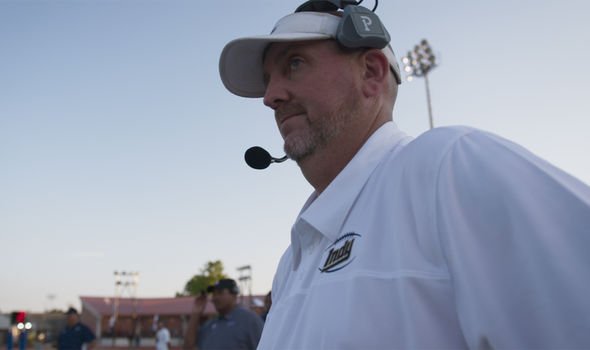 Despite the way things ended between ICC and Jason, he revealed there’s little bad blood between his former players and a number of his staff.

Coach Brown told Express.co.uk: “One of my good friends is now the head coach and I still have a couple of guys there on the campus and I still talk to my players.

“You see quite a few of my players defending me on Twitter, some big-name players,

“Jermaine Johnson at Georgia, Kalvin Jackson at Washington State, different people like that so it’s good to see because the kids know the truth.

“They don’t portray all that on the video because you only film so many hours that you can put on tape.”

For regular updates, Jason often gives fans an insight into what he’s up to via his open Twitter page – @TheRealCoach_JB.

His book – Hate Me Now, Love Me Later – is also available to buy on Amazon now.

Last Chance U season 4 is available to stream on Netflix now. 16 Jun 21
“No lockdowns anymore! Time to go back to work indoors. No more sweatpants or Zooming…
TV & Movies
0