Who is in the cast of Law and Order: Organized Crime?

Christopher Meloni has reprised his role as Elliot Stabler in Law and Order: Organized Crime.

Meloni previously played the role in Law and Order: Special Victims Unit from 1999 until 2011

Law and Order: Organized Crime will see Elliot Stabler return to the NYPD as head of a newly organised crime force.

Stabler has suffered a devasting personal loss and is aiming to rebuild his life whilst also trying to succeed in taking down the city’s most powerful criminal syndicates one by one.

Meloni was last to see starring in the Hulu British comedy series Maxx and in Syfy’s dark comedy Happy!

He is also well known for his role as Commander Winslow in Hulu’s The Handmaid’s Tale and Dick Ford in Pose.

His other credits include NYPD Blue, Oz, True Blood and Veep. 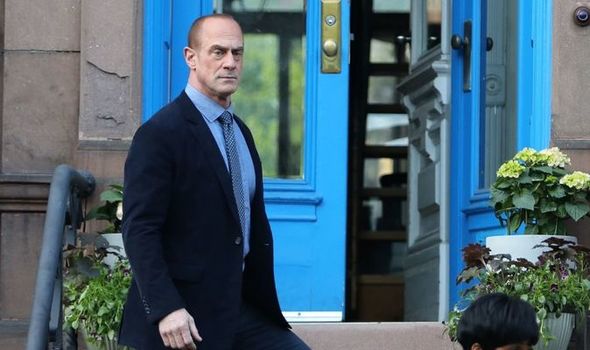 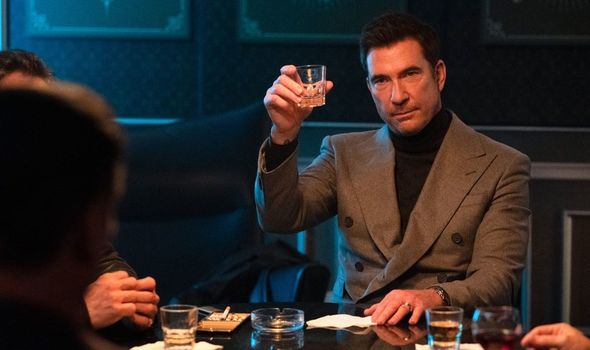 McDermott was recently nominated for an Emmy for his role in Netflix’s Hollywood, where he played the role of Ernie.

He is also well known for playing Bobby in ABC’s long-running drama The Practice.

Law and Order: Organized Crimes may also recognise him from American Horror Story and The Politician.

He has also appeared in the films LA to Vegas and opposite Sophie Turner in Josie.

His other credits include Blind, Miracle on 34th Street, Olympus Has Fallen and The Perks of Being a Wallflower. 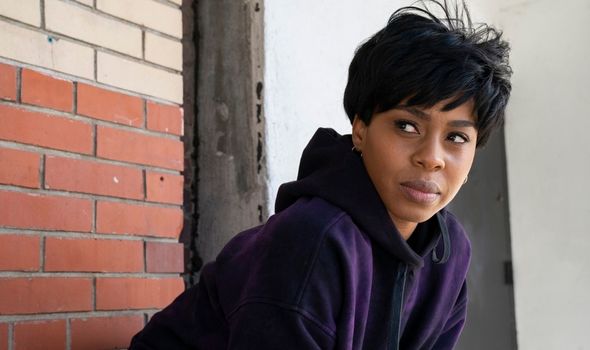 Angela is also the ex-wife of businessman and suspect Richard Wheatley.

She is best known for playing Dr Camille Saroyan in Fox’s Bones.

Her other credits include Diary of a Mad Black Woman and Agents of S.H.I.E.L.D. 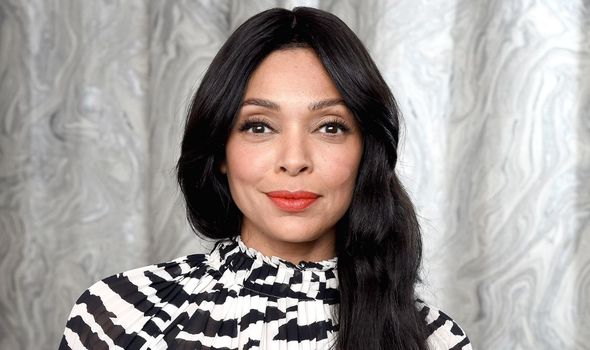 Law and Order fans may also recognise Truitt from her role as Charlie Minnick in the Fox drama series Deputy, where she starred alongside Stephen Dorff.

Truitt has been nominated for two Ovation Awards; the first for her performance in The Mountaintop and the second for her role in Dreamgirls.

She was also nominated for an NAACP Theatre Award for her role in The Mountaintop.

Jet is a former independent hacker who is recruited to the OCCB task force by Stabler’s recommendation.

Seiger is a graduate of the UNC School of the Arts, starring in productions of Spring Awakening, Top Girls and A Funny Thing Happened on the Way to the Gynecologic Oncology Unit at Memorial Sloan-Kettering Cancer Center of New York City.

Other cast members starring in Law & Order: Organized Crime are: