Licence fee payers were treated to a selection of festive episodes on Christmas Day, with the cast of Call The Midwife, EastEnders and Mrs Brown’s Boys all hoping to intrigue viewers with some drama and comedy. While these were played out in the evening, the daytime offerings for audiences to enjoy included Hollywood movies and the Queen’s Speech. However, the BBC did not reach the heights of Christmas past with its viewing figures as millions failed to watch the seasonal instalments of some of the broadcaster’s greatest programmes.

What did help give the network a boost was the festive instalment of Call The Midwife, which was filmed in line with social distancing guidelines.

The episode was the most-watched programme on the channel that day, with just over eight million tuning in to watch.

This was over a half a million fewer viewers who tuned in watch the 2018 seasonal special, demonstrating quite the drop in figures.

Strictly Come Dancing’s countdown of the 25 most memorable moments from the show’s history saw only 6.7 million gather to watch.

Only 3.5 million viewers decided to see what was going down in Albert Square on Christmas Day as EastEnders’ viewing figures also took a blow. 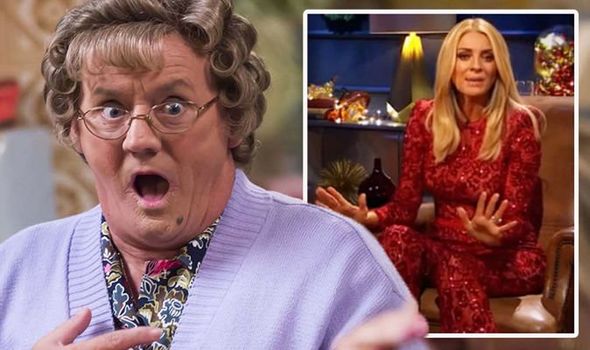 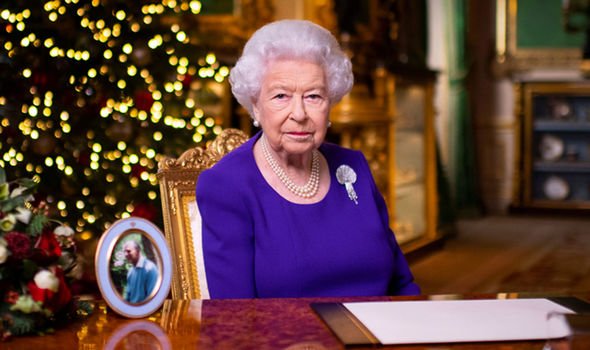 Michael McIntyre’s The Wheel drew in an audience 4.6 million with the revival of Blankety Blank scoring the third position for most-watched programme on the day.

Hosted by The Chase presenter Bradley Walsh, 60, 5.2 million fans tuned in to see if the quiz show master could replicate his success on the BBC.

The figures for Christmas Day failed to reflect those seen last year as the return of Gavin and Stacey gave the network a most welcome boost.

With an audience of 17.1 million tuning in, the broadcasting giant won the rating’s battle with ease as the Christmas special became one of the most-watched programmes in television history. 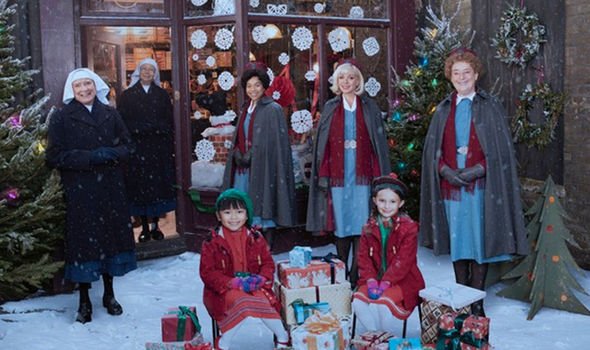 BBC One entertained the nation

It wasn’t just the BBC who saw their ratings tumble as ITV also saw a similar decline with regards to its seasonal offerings.

The show which gave the network the most success on Christmas Day was Coronation Street, which drew in an audience of 4.5 million.

Although the BBC received some of the lowest ratings in years, the broadcasting giant still scored big with the viewers.

According to the Top 10 most-watched programmes on the big day, shows from the BBC accounted for seven of the spots.

Acting Controller of BBC One, Kate Phillips said: “I’m really proud of the range and quality of programmes we’ve shown across this special day.

“BBC One entertained the nation and provided something for everyone to enjoy after a particularly difficult year,” she continued.

Scooping the top gong on Christmas Day was the Queen’s Speech, which was broadcast on every major network.

The decline in figures could be to reflect more people turning to online streaming services to keep themselves entertained.

Licence fee payers were previously unimpressed with the festive offerings when the schedule was released a few weeks prior.

Taking to Twitter, one licence fee payer wrote: “What an absolute joke the BBC used to be the channel to watch at Christmas. Not anymore.

“Why on earth do we have to pay an extortionate license fee for this pile of rubbish. I could think of better programming in my sleep scrap the license fee,” they continued.

Another added: “Worst Christmas TV scheduling I have ever seen. First, The Goes Wrong Show has been overlooked again. That should be on Christmas Eve.

“Then you stick a clip show on Christmas Day (stupid idea). And Boxing Day has absolutely nothing!” they posted.