Millionaire nightclub boss Jeremy Gordeno, 53, is said to have thrown a glass tumbler at Candice Hodge, 41, leaving her with a cut on the head. 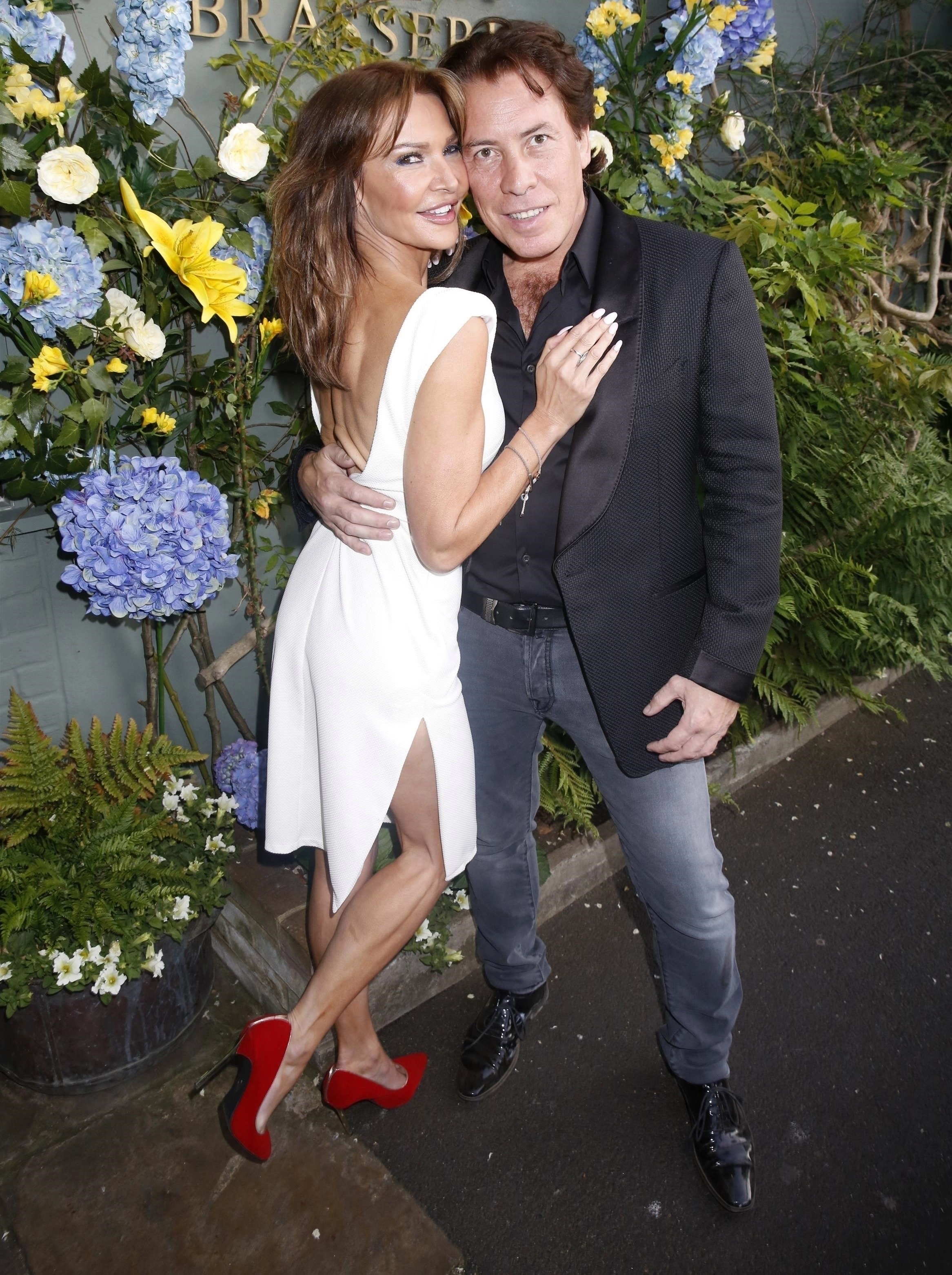 He is also said to have punched her arm after she refused him a lift home after a night out.

They are two of three alleged attacks between September 2019 and last February, JPs heard.

Gordeno, of Weybridge, Surrey, denies assault and was bailed for a trial at Kingston crown court. 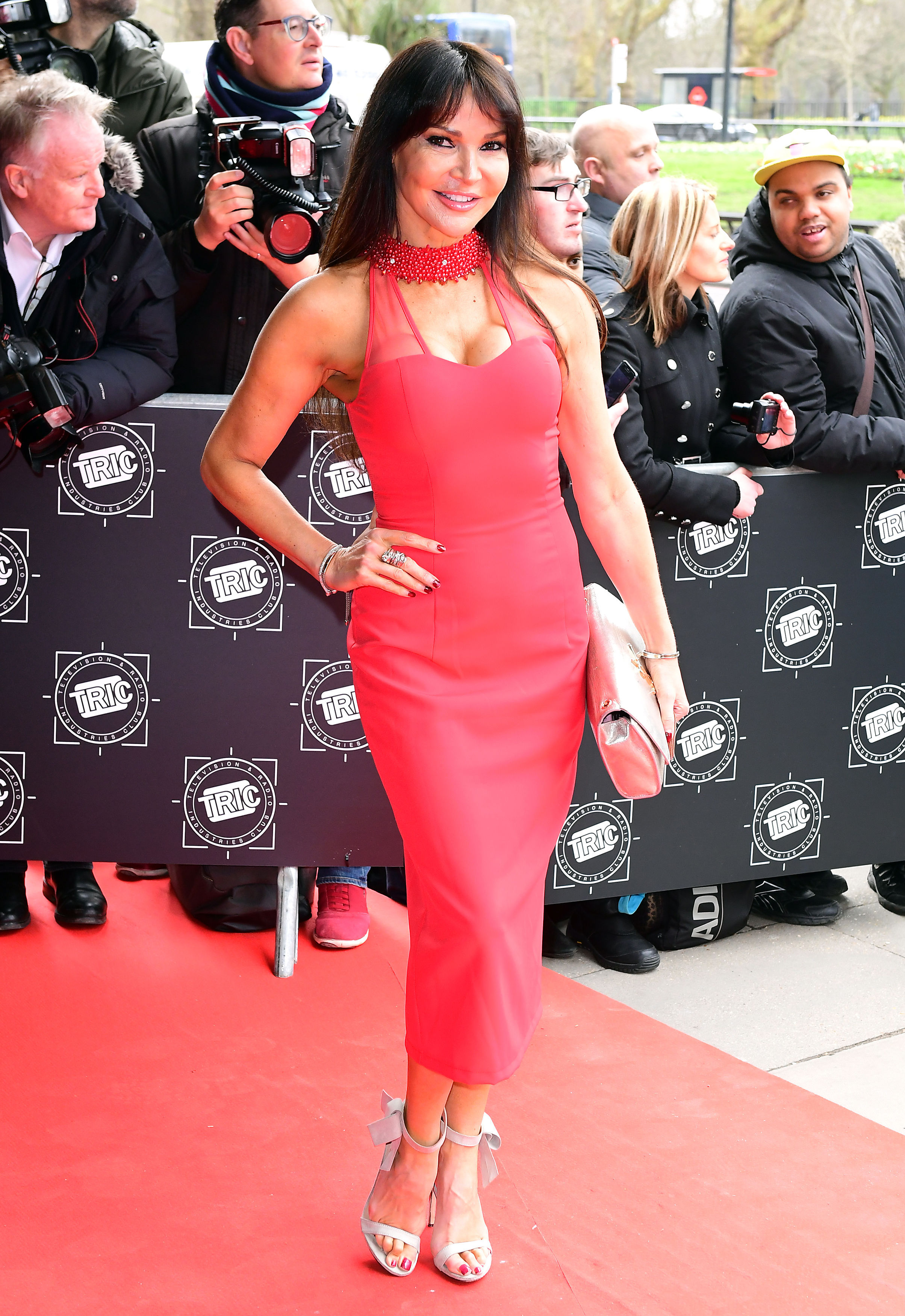 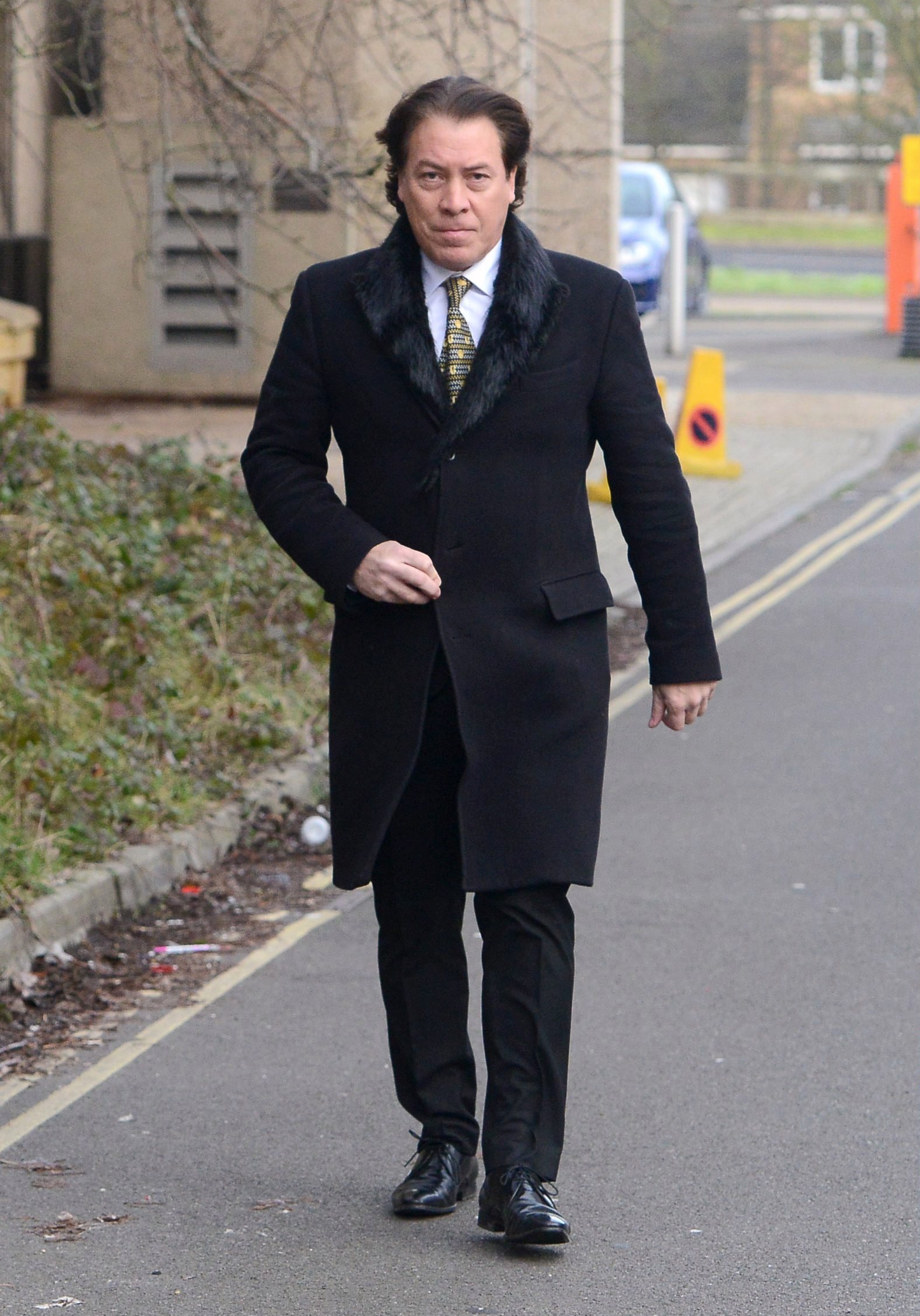 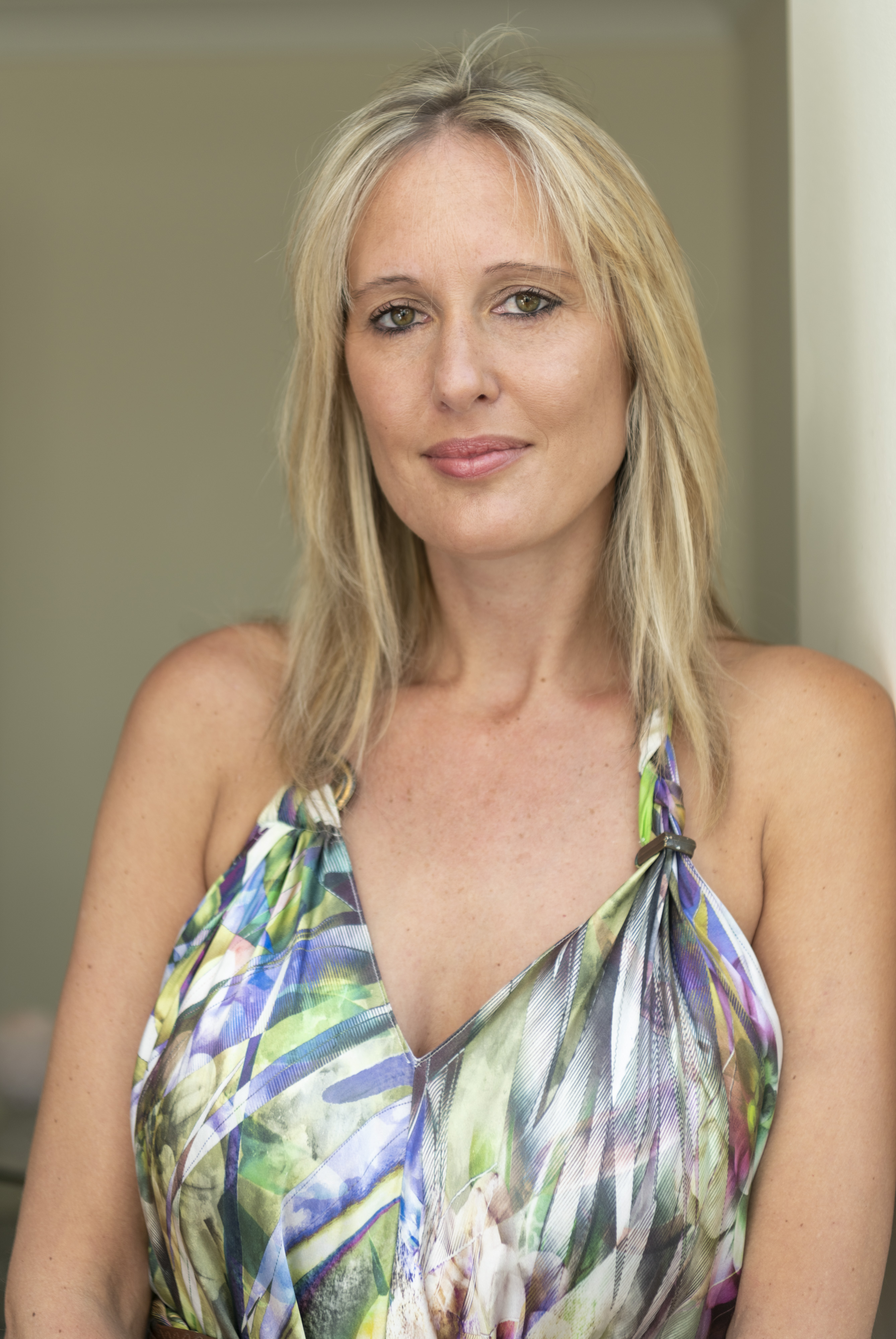 He dated ex-footie Wag Lizzie, 52, after splitting up with Ms Hodge.

Lizzie ended it after he grew close to Ms Hodge’s daughter Francesca.

Gordeno then returned to Ms Hodge. But she called off their engagement at New Year and he is back with Francesca. 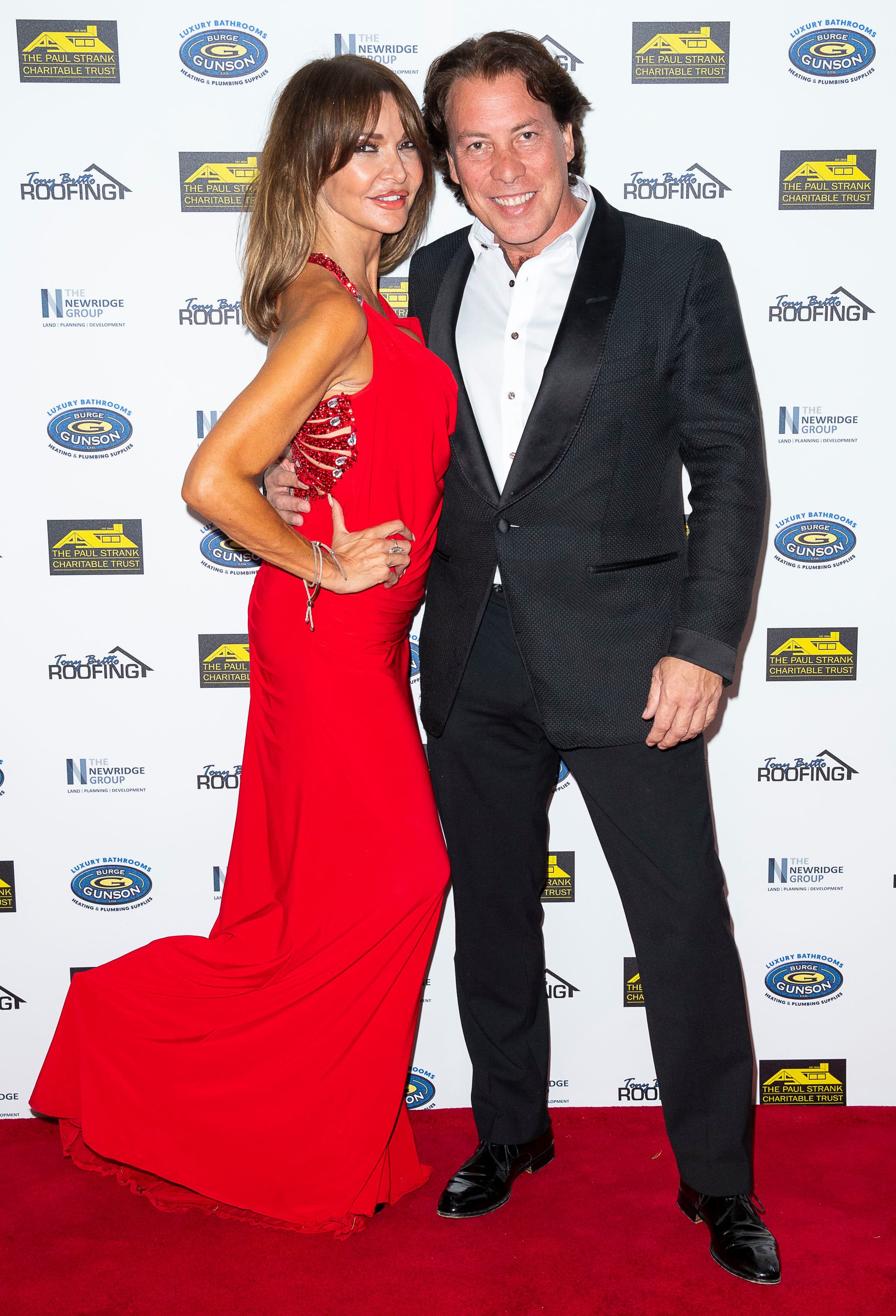