Following the explosive Love Is Blind reunion in March, the constants reunited for the After the Altar special, which provides fans with the stars’ personal updates. However, the outspoken veterinarian Abhishek ‘Shake’ Chatterjee was notably missing and in an Express.co.uk exclusive, the star addressed the reason behind his absence.

Seven months after Love Is Blind season two landed on screens, fans tuned in to After The Altar to check in with their favourite contestants.

Netflix released three episodes of the special which provided insight into what the contestants had been up to since the reunion aired.

As the cast reunited with updates about their relationships, viewers were quick to notice Shake was missing from the show and took to social media with questions.

While many presumed Shake wasn’t invited back, the star revealed he had in fact turned Netflix’s invitation. 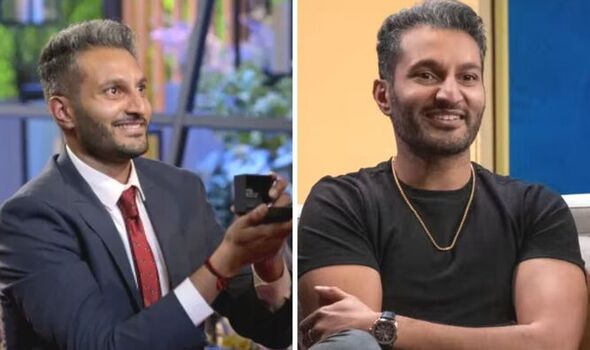 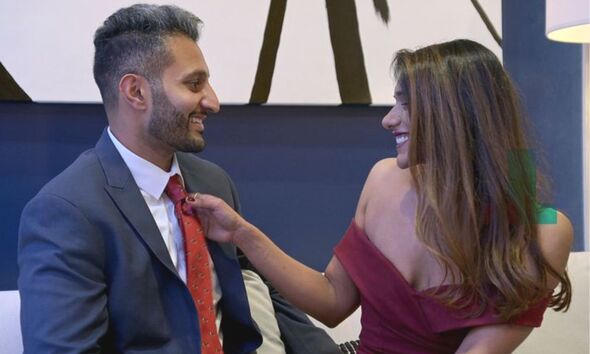 Shake’s appearance on Love Is Blind sparked a major controversy with viewers following his engagement to fellow contestant Deepti Vempati.

After the series ended in February, the couples reunited for the reunion in March to discuss the chaotic season and delve into the behind the scene details. 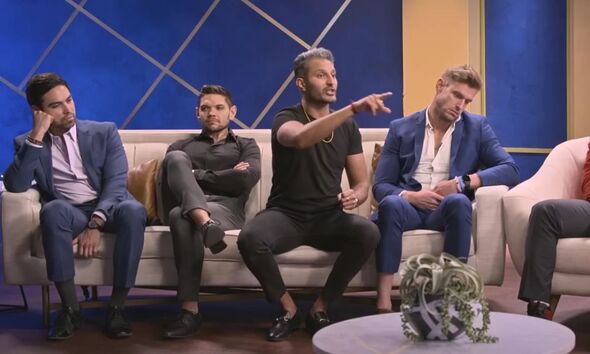 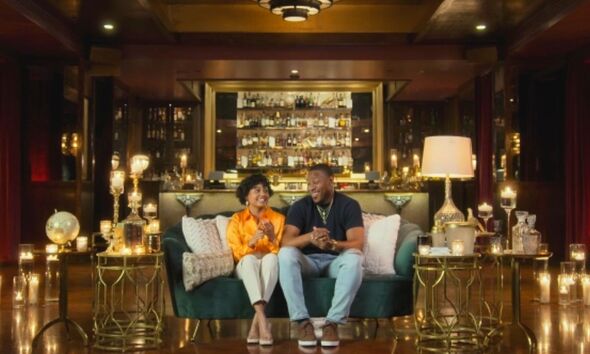 During the reunion, as Shake attempted to explain why he and Deepti didn’t work out, he fuelled fury as he tried to justify his preferences around physical attraction.

The show was created as a social experiment where the contestants undergo rounds of blind dates to prove that love is blind.

However, during the reunion, Shake disputed the idea and while explaining his desire for physical attraction, he coined the term “love is blurry.”

As well as backlash from the cast and viewers, Deepti’s family members also hit back at Shake for his comments about her physical appearance.

This was seen when he tried to explain why he wasn’t attracted to Deepti and said: “It feels like I’m with my aunt or something.”

While he did apologise for his remarks, he hit back at Netflix for his portrayal and shared why he wouldn’t return for After the Altar.

Shake continued: “I was living in Chicago at the time, they even offered to fly (girlfriend) Emily all the way to Chicago to film.

“But we just decided it just wasn’t right, once you lose trust, it’s hard to come back, so we decided not to do that.”

Although, Shake was seemingly missed by viewers, After the Altar revealed his castmates weren’t doing great.

Of the six couples who were engaged on screen, Nick and Danielle, and Iyanna and Jarrette were the only two who said yes.

Although they were very much together on After the Altar, it was revealed both couples were filing for divorce after the show was filmed.

Love is Blind: After the Alter is available on Netflix

9 Oct 20
Tom Cruise is back in business! The actor was spotted sporting a wide grin on…
TV & Movies
0