Love Island will see the arrival of two new contestants in Thursday (January 16) night’s episode of the reality competition. The new boys will be hoping to find love in the villa and are sure to cause ruptures between some of the existing couples. Ahead of their arrival, here is everything viewers need to know about them.

The first series of Winter Love Island has now begun airing on ITV2 as a new group of singletons head into a villa hoping to find love.

This year’s competition sees them head to South Africa before being paired up and competing to win the £50,000 prize.

The show has been on air for less than a week so far and there has already been plenty of drama with recouplings as well as one Islander quitting.

Things look sure to get even more dramatic now as two new contestants head into the villa – here’s everything viewers need to know about it. 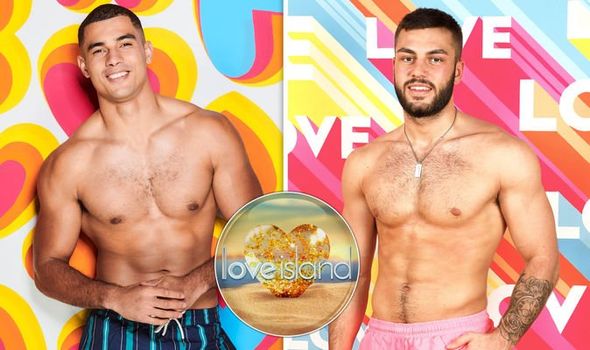 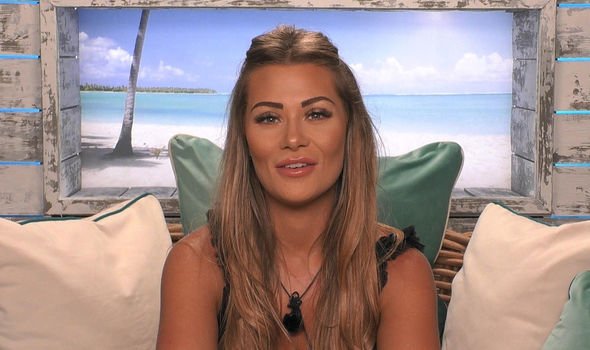 Who is Connagh Howard on Love Island?

One of the new Islanders is Connagh Howard from Cardiff who will be joining the show on Thursday’s episode.

The 27-year-old is a model from Wales who is looking to find love in South Africa.

Heading into the show, Connagh has revealed to ITV how he has his eye on Shaughna Phillips, Sophie Piper and Siânnise Fudge.

He said of his perfect girl: “I like brunettes, a girl with nice eyes, who likes to take care of themselves.” 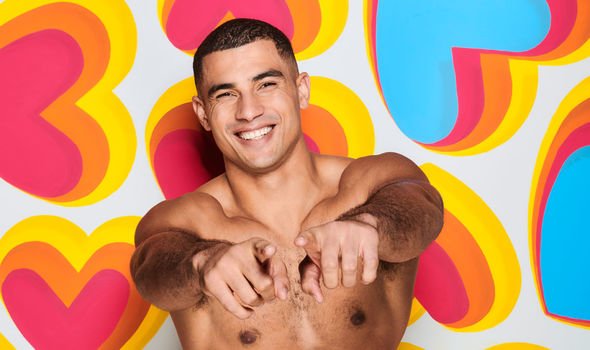 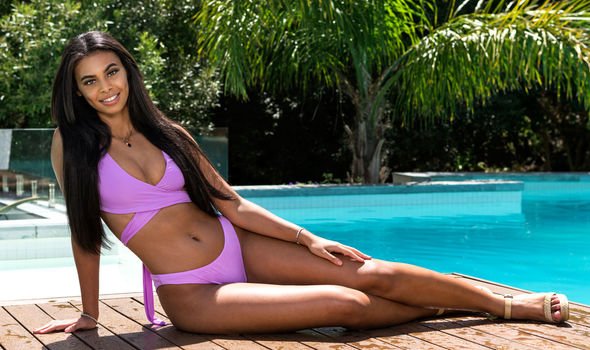 He added: “I like a girl who can do some sort of sport as I’m into sport. I’m looking for someone I can be myself with.”

The model also revealed a bit about his claim to fame as he was in an advert with Anthony Joshua.

He added: “I’m a big boxing fan. I was really excited to meet him.

“In the ad we are both training. It was pretty nerve-wracking, he’s a big boy.”

Who is Finley Tapp on Love Island?

The other new Islander is Finley Tapp, who is a 20-year-old from Milton Keynes.

Finley is a recruitment consultant and a semi-pro footballer for Oxford City.

Before heading on to the show, the new Islander revealed he has his eyes on Siânnise Fudge, Sophie Piper and Paige Turley.

Speaking to ITV, the singleton went on to admit how he is looking for a real relationship in the show.

He said: “I’m a relationship kinda guy so I’m looking for a partner to come out of the villa with.

“I know I’ll make friends with the blokes in there too so I should be a good contender.”

Finley also admitted how he won’t be afraid to go to any lengths in order to win over the woman of his choice.

He added: “It’ll be great if I come out of the villa with mates but if I need to step on toes to get the girl I like, I’ll do it.”

Whoever he catches the eye of in the villa will be revealed when the new boys head into the series on Thursday night. 7 Apr 21
Intruder: Burglars break into the homeWhen you subscribe we will use the information you provide…
TV & Movies
0 27 Sep 21
Days of Our Lives fans can finally get excited about an upcoming showdown. As Philip…
TV & Movies
0