LOVE Island fans were left in hysterics during last night's show as Tommy Fury tried to pass off Avicii lyrics as his own profound thoughts.

Fans were quick to spot that Tommy, who can't even make a cup of tea, was quoting the late singer's 2013 hit Wake Me Up. 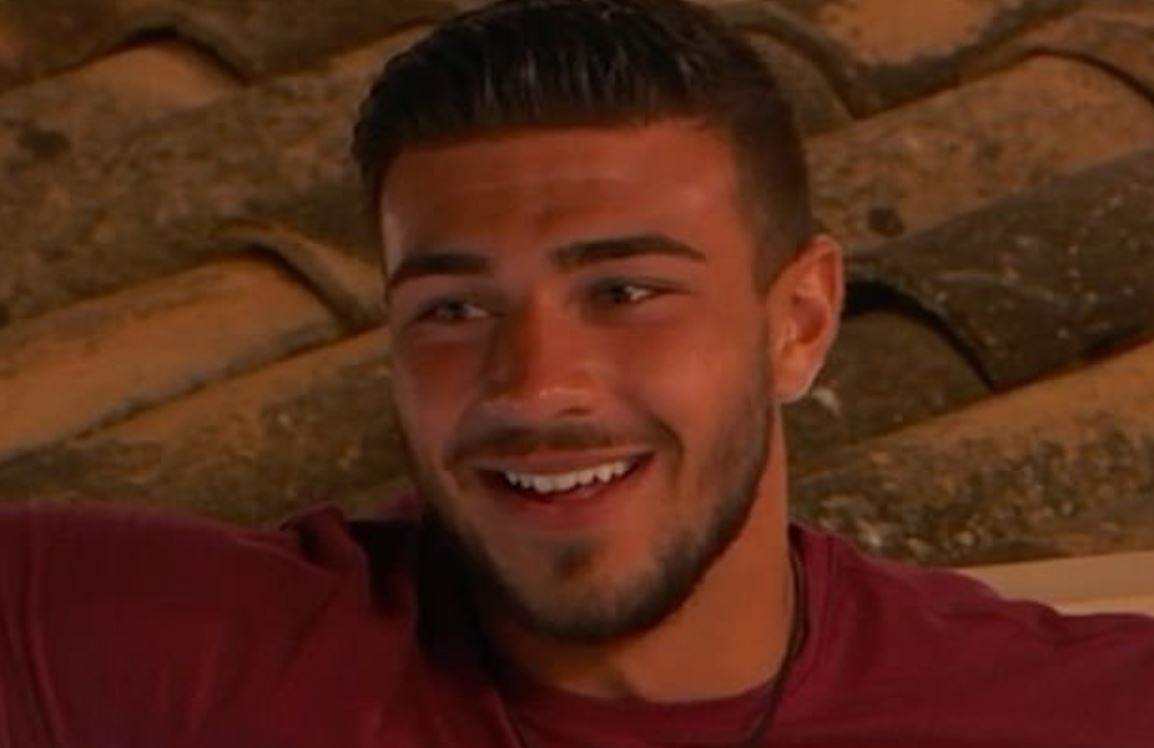 During a chat with Curtis, Tommy said: "Life's a game made for everyone, and love is a prize."

Taking to Twitter, one fan wrote: "I for one, love the fact Tommy's wisdom and motto on life, are lyrics from 'Wake me up' by @Avicii. Life's a game made for everyone and love is a prize…"

Another said: "Tommy quoting Avicii – Wake me up, as if he’s being philosophical." 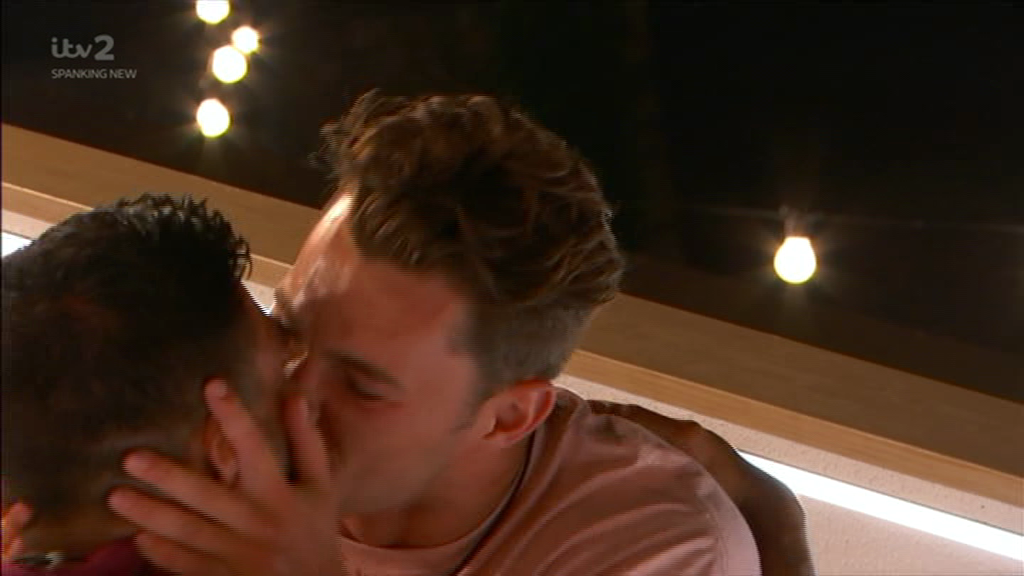 A third wrote: "Tommy needs to stop thinking he's original with the 'Life is a game/Love is the prize' quote – totally robbed it from Avicii #LoveIsland."

"Did Tommy think he was being inspirational or did he just get the lyrics wrong."

A fifth wrote: "All I can take from it is the fury brother quoting Wake Me Up from Avicii and citing it like it was some deep wisdom he plucked from the inner depths of sole #LoveIsand… Who said it best, Avicii or Tommy?"

9 Sep 20
Ryan Seacrest is saying goodbye to Keeping Up with the Kardashians. On Wednesday, Seacrest, 45,…
TV & Movies
0 7 Mar 21
The Great star Nicholas Hoult has been captivating audiences since a young age. Prior to his…
TV & Movies
0