The sportsman has proven to be a popular character in the series this year, despite being single in the villa.

After calling time on his romance with Anna Vakili, Ovie Soko was left single, but is still providing plenty of entertainment.

The Love Island hunk was the talk of the show last night, after Amy Hart took Maura Higgins for an uncomfortable chat.

As the ladies walked off together, Ovie was spotted wide-eyed and pulling a face – which quickly got people talking.

In the clip, Maura walked over to Amy and asked: “Amy do you want to go for a chat?”

The heartbroken bombshell responded: “Yes, I do.”

Ovie’s face dropped as he realised the drama that was about to unfold in the villa – and viewers soon went wild.

Taking to Twitter, one user wrote: “This clip was everything. Amy’s sass, Ovie’s face. Everything.” 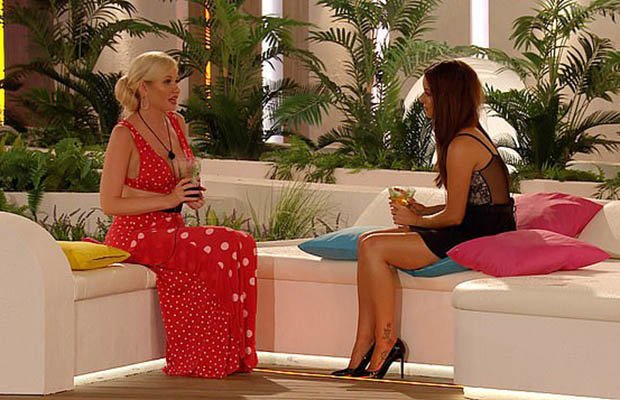 His reaction came minutes before an awkward chat emerged between Amy and Maura.

Maura explained to Amy: “I do fancy [Curtis].

“Obviously s**t has happened and I’m an honest person, I can’t hold back, so I did tell him that I liked him.” 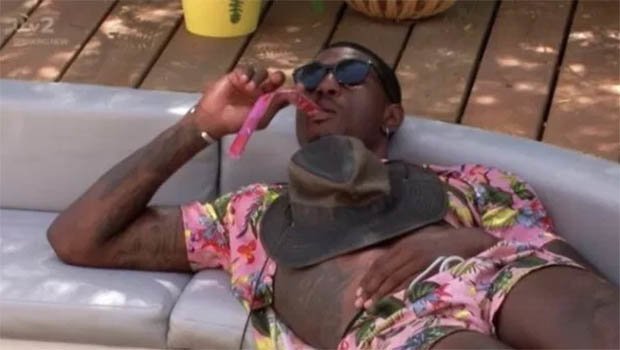 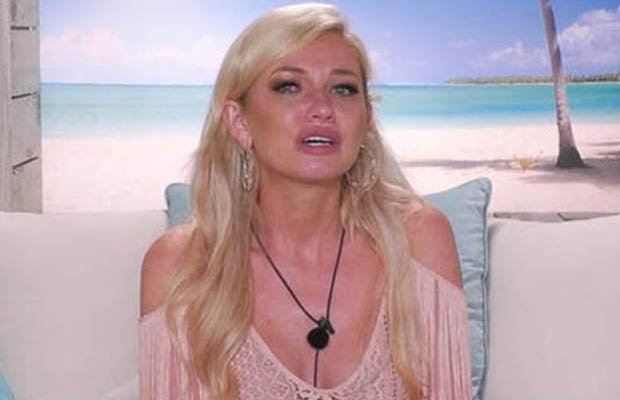 Amy added: “But not honest enough to come and tell me first, that you were going to do it?”

Hinting things weren’t all rosy between them, Amy added: “A lot of stuff makes sense to me now.

“You were one of the most vocal that he didn’t deserve a second chance.”

Amy is set to exit the villa tonight after it was confirmed she had quit the show. 12 Oct 20
We will use your email address only for sending you newsletters. Please see our Privacy…
TV & Movies
0