LOVE Island star Harley Brash's mum Lisa had a steamy fling with Robbie Williams 14 years ago – and said that he is a "wonderful lover".

Harley, 20, entered the Love Island villa in last night's episode, but it is not her family's first dabble with fame. 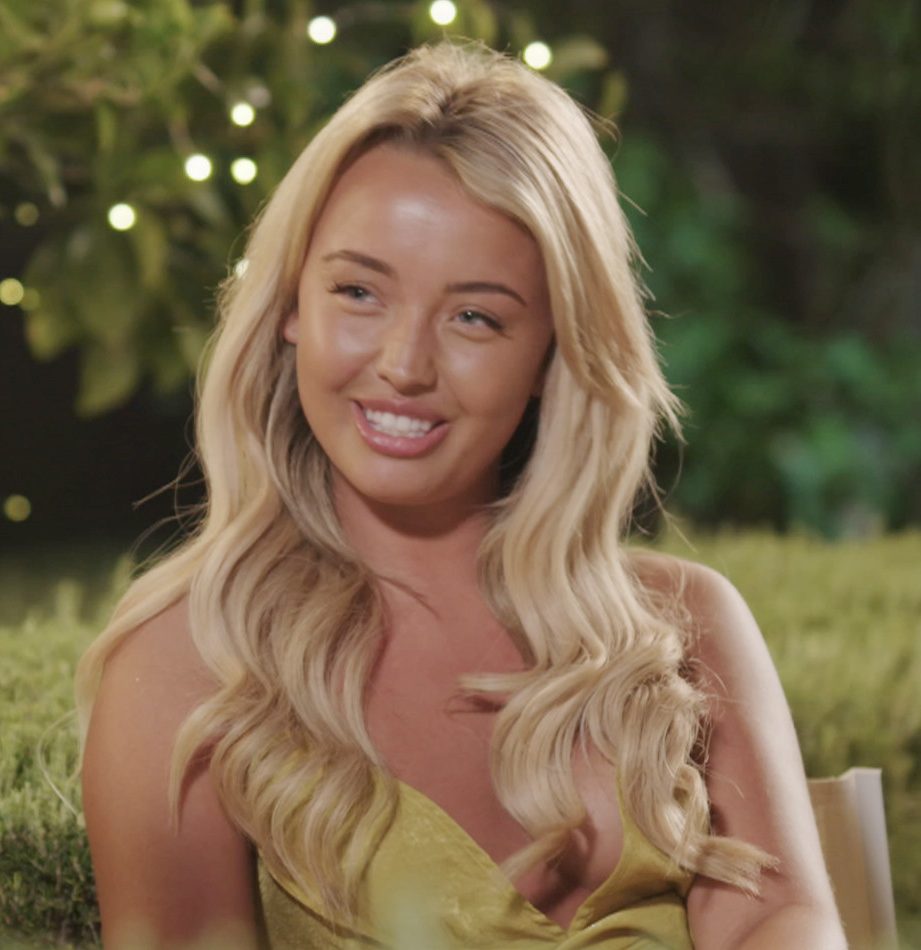 Lisa previously shared intimate details of her night of passion with Robbie in 2005, with the former probation worker meeting the star when she was invited as somebody's plus one to a showbiz party.

The blonde beauty claimed that the She's The One singer immediately made a beeline for her at the do, which was held at Newcastle's football ground.

Speaking at the time, Lisa said that they shared a kiss that night before swapping numbers – with Robbie, who was 30 at the time, reportedly spending a week trying to win her over before he took the plunge and invited her to his Chelsea Harbour penthouse.

Detailing the first time they had sex, Lisa told The Mirror: "He was in jogging pants and bare-chested. His muscles and tattoos looked fantastic in the moonlight and I was wildly turned on. 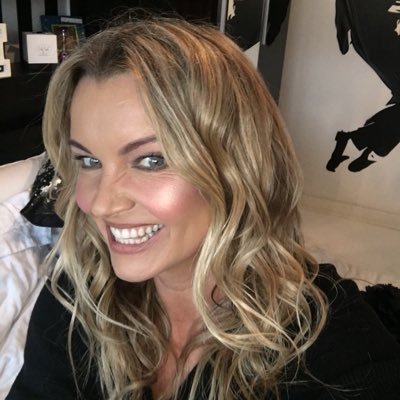 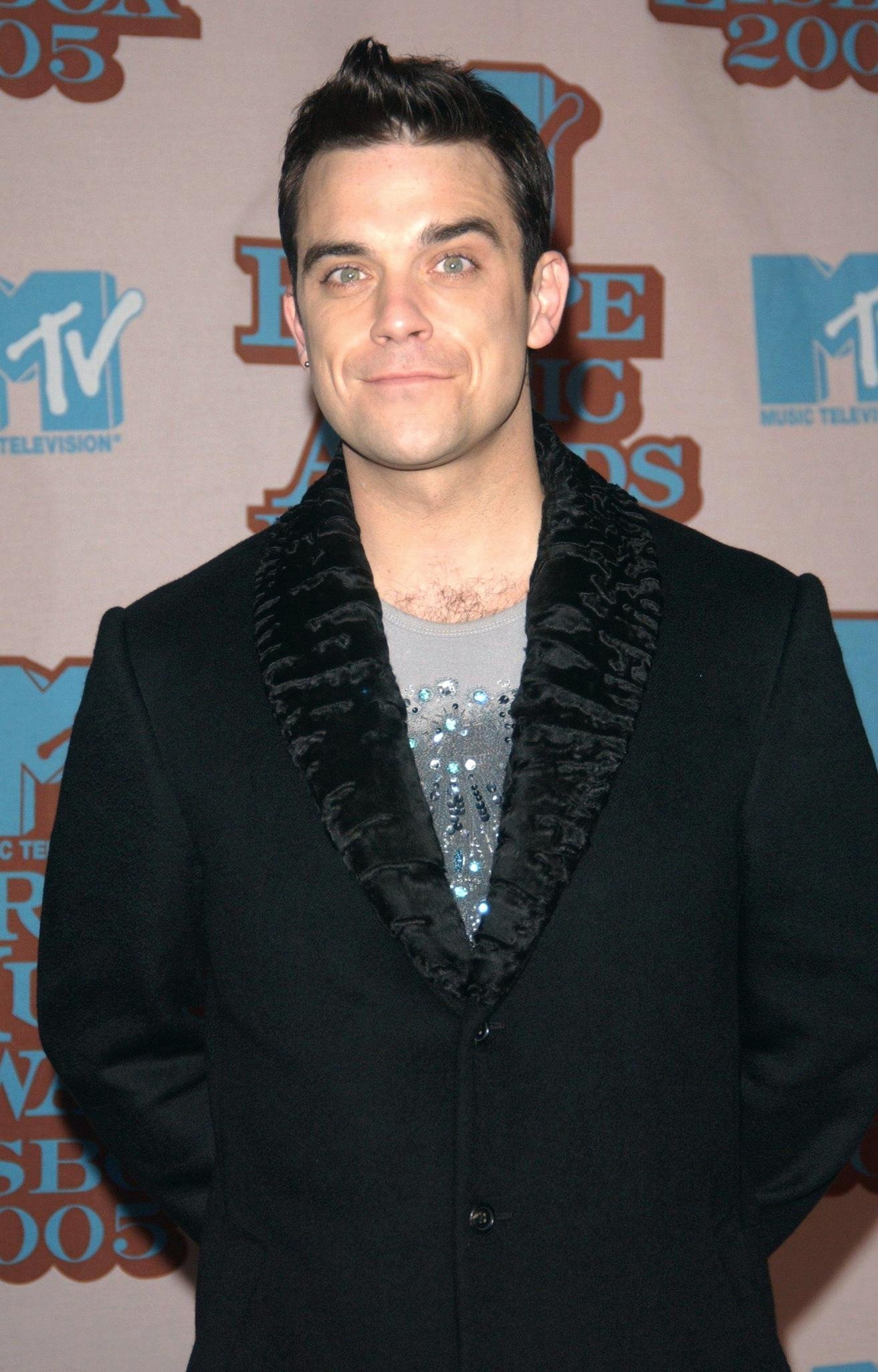 "He began to kiss and lick the circle of flowers tattooed around my belly button before sliding down and stripping me naked."

She continued: "It wasn't wild wham-bam breathtaking sex but he was a wonderful lover.

"There were no acrobatics and we stayed in a loving missionary position which was just perfect."

She went on to claim that the superstar told her that she turned him on more than Rachel Hunter – his supermodel ex. 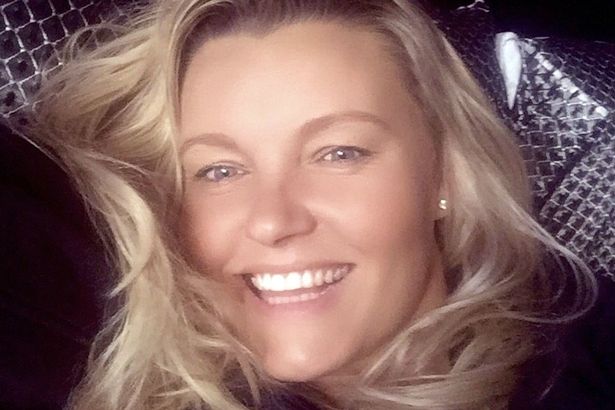 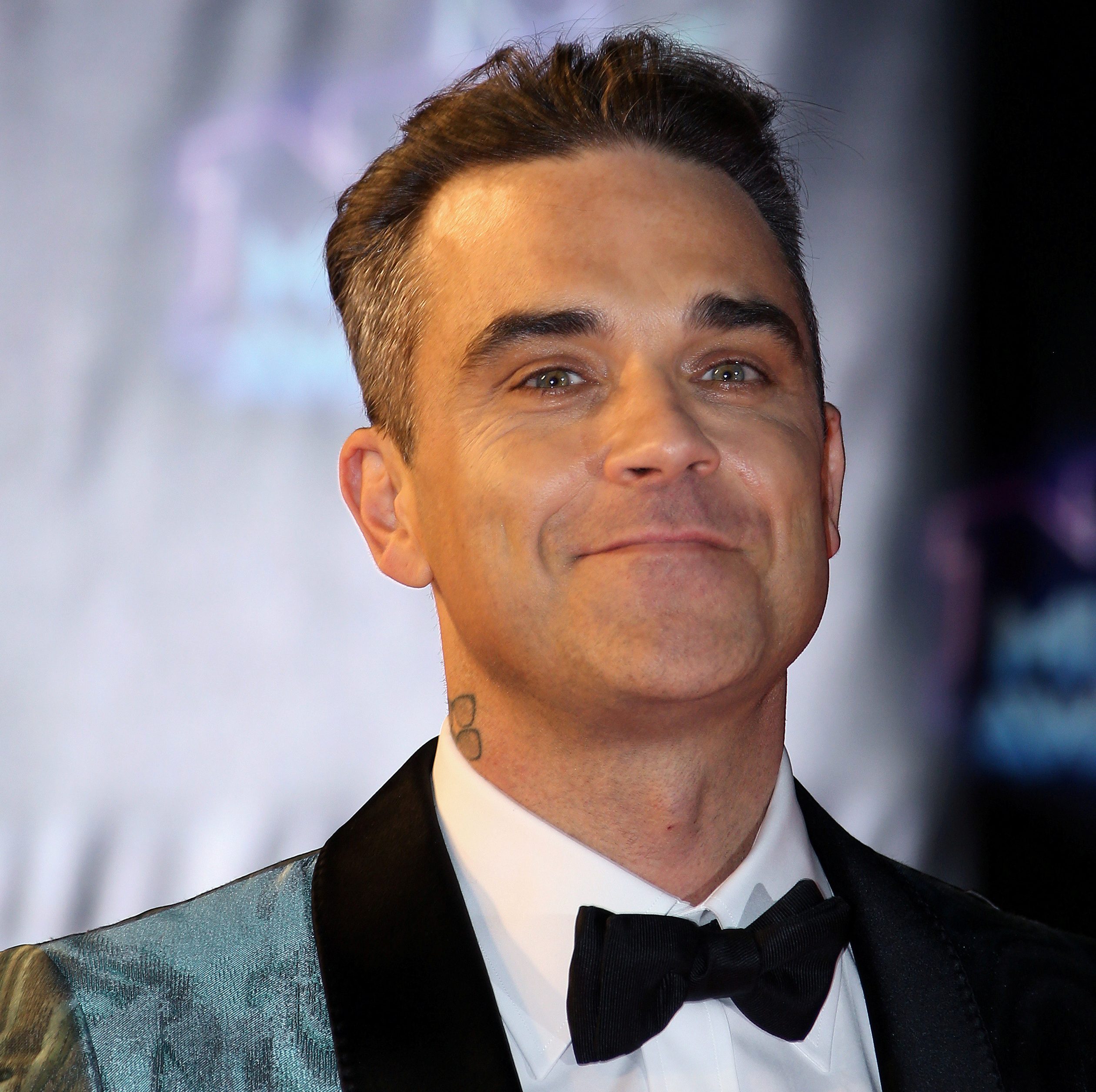 Unfortunately for Lisa, Robbie ended the relationship when details of the romance started to leak to the press, and the single mum was left devastated when he would no longer return her calls.

Harley was just six years old at the time of her mum's famous fling, and Lisa has now said that her experience in the limelight will have helped her daughter.

She told The Shields' Gazette that Harley "lived through it all with me", adding: "She is a very clever girl and she will know how to handle herself."

Harley was one of three bombshells to join Love Island in last night's show, choosing fan favourite Ovie Soko for her first date.

19 Apr 22
Every actor has their secrets. However, some of those happen to be hidden talents that…
TV & Movies
0