THE Love Island stars have reunited for a rare night out at Winter Wonderland, where they were spotted ice skating together.

Chloe Burrows and beau Toby Amorolaran, Kaz Kamwi and Brad McClelland were among the famous faces visiting the London venue for its VIP preview event. 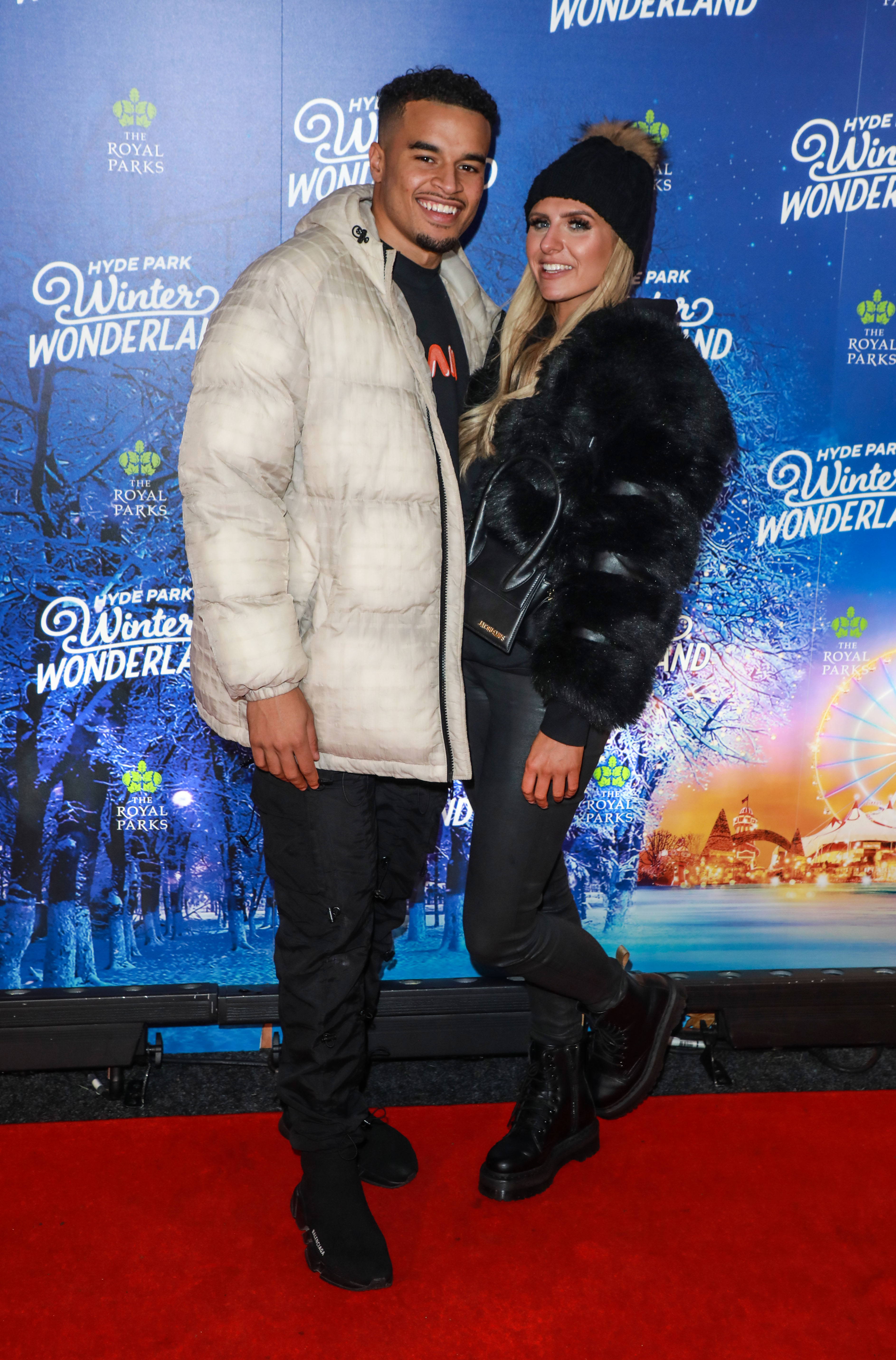 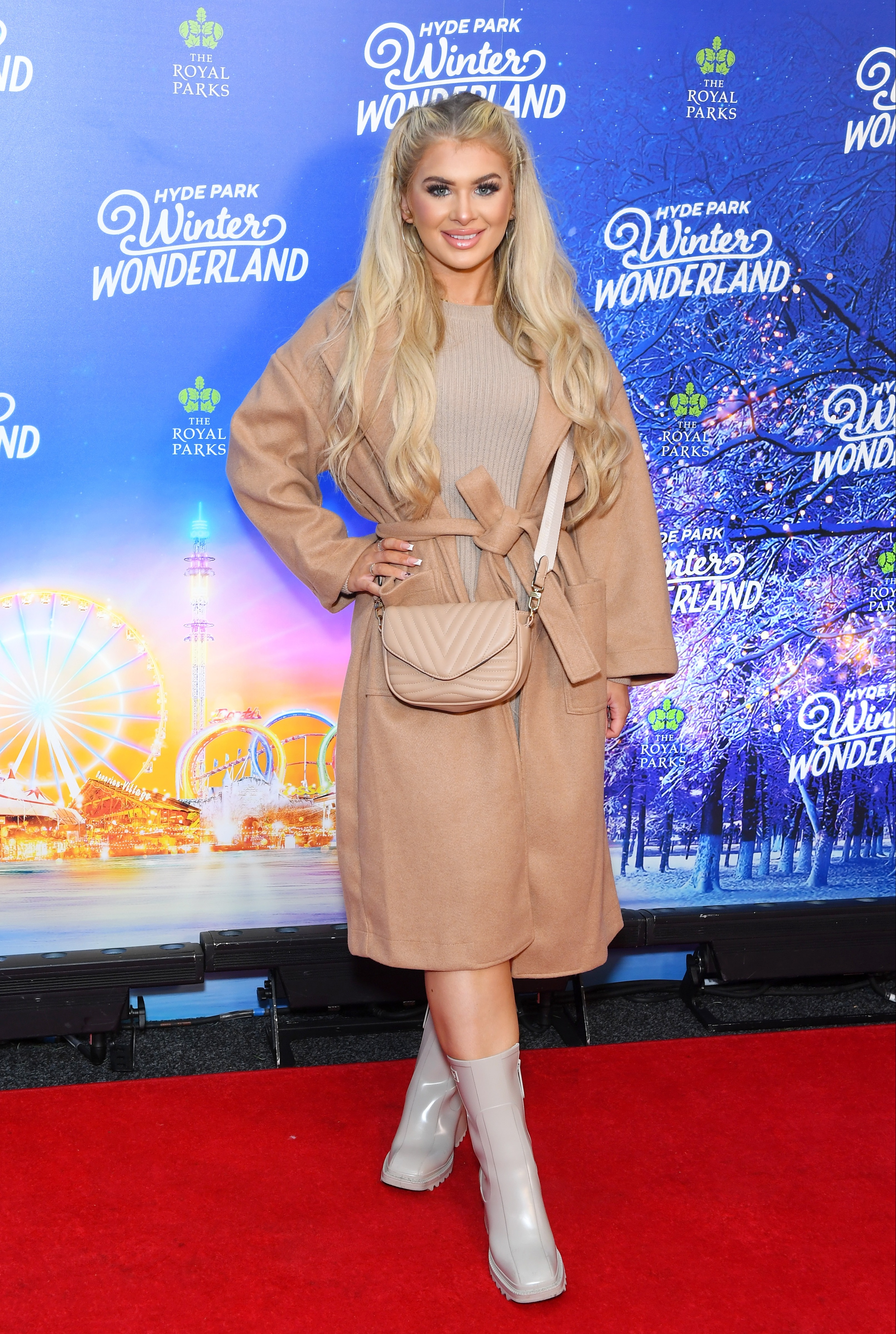 The reality TV star were reunited for a rare group night out for of the opening of Winter Wonderland in Hyde Park on Thursday night.

Chloe, 25, shared behind-the-scenes snaps from their evening to her Instagram stories, showing her fellow Islanders enjoying themselves.

She posed alongside beau Toby, 22, as they danced to Christmas music and sipped on red wine, telling her following: "Xmas is coming!"

The former financial services marketing executive filmed as her boyfriend skated across the artificial rink, before turning the camera towards pal Kaz, 26.

Kaz was joined by fellow contestant Aaron Francis as well as her best friend Liberty Poole – who she posed alongside as they queued for rides.

The fashion blogger also took to the ice with boyfriend Tyler Cruickshank, who could be seen giggling alongside hunky former-labourer Brad, 25.

Chuggs Wallis, Georgia Townend and Brett Staniland were also spotted at the event, getting strapped in on one of the many fairground rides.

Appearing to steer clear of the rest of the group were AJ Bunker and Amy Day, who stuck side-by-side on the ice rink throughout the evening.

It's the first time the Love Island cast – who met on the ITV2 show this summer- have been reunited in months .

The last time the group were spotted together was for Liberty Poole's 22nd birthday in September, where they partied late into the night at a London venue.

One of the Islanders missing out on the Winter Wonderland fun was Millie Court – who this week landed a six-figure deal with Eylure.

The star announced her exciting new venture on Instagram today, calling the collaboration with the fake eyelash brand "a dream come true".

An insider dished: "Millie has been inundated with big money offers since leaving the villa and bagged an impressive six-figures with Eylure.

"She was thrilled to team up with them as they are her favourite eyelash brand and it feels like a really natural next step.

"Millie is doing really well financially and on track for millionaire status in the next couple of months." 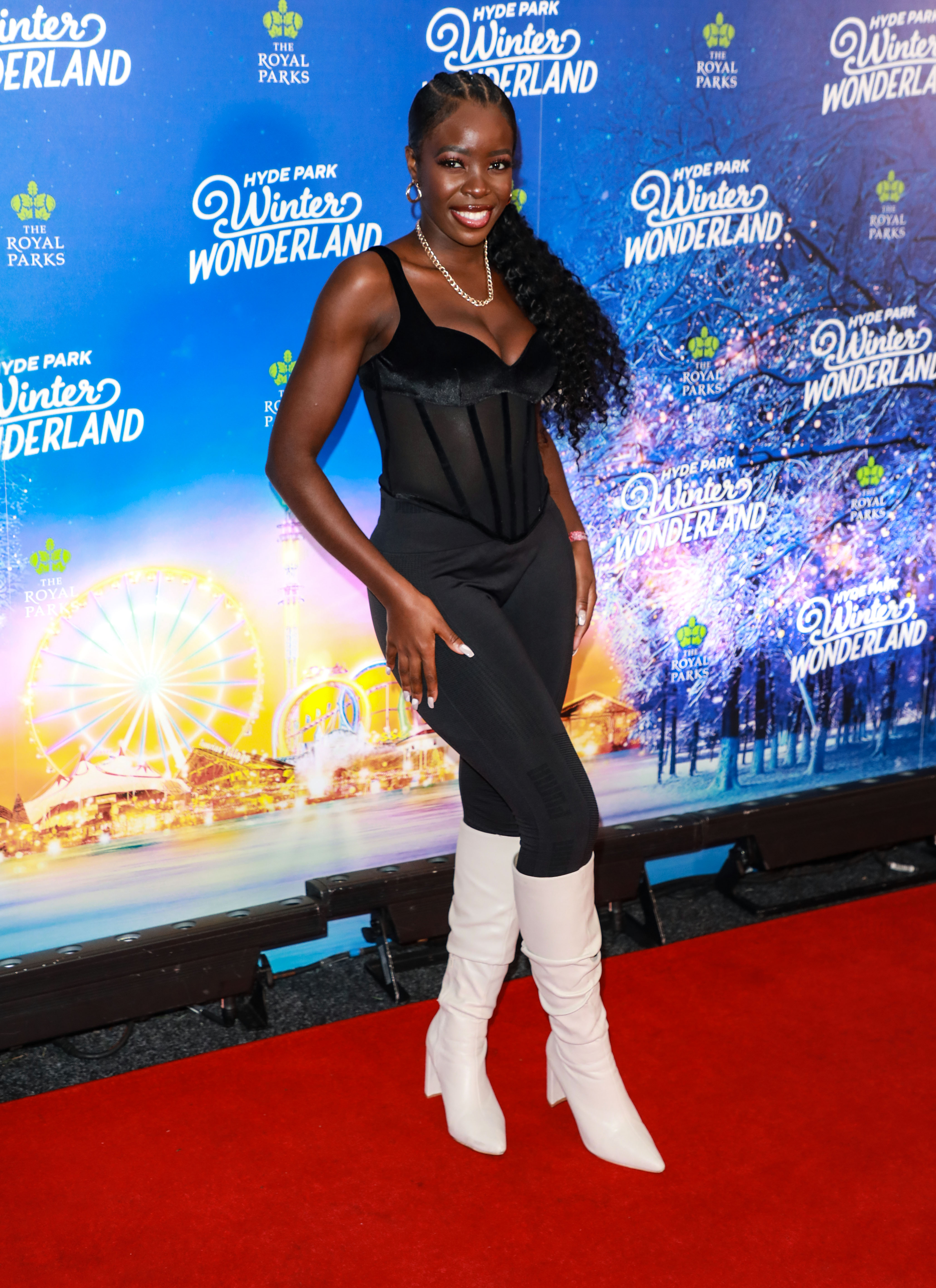 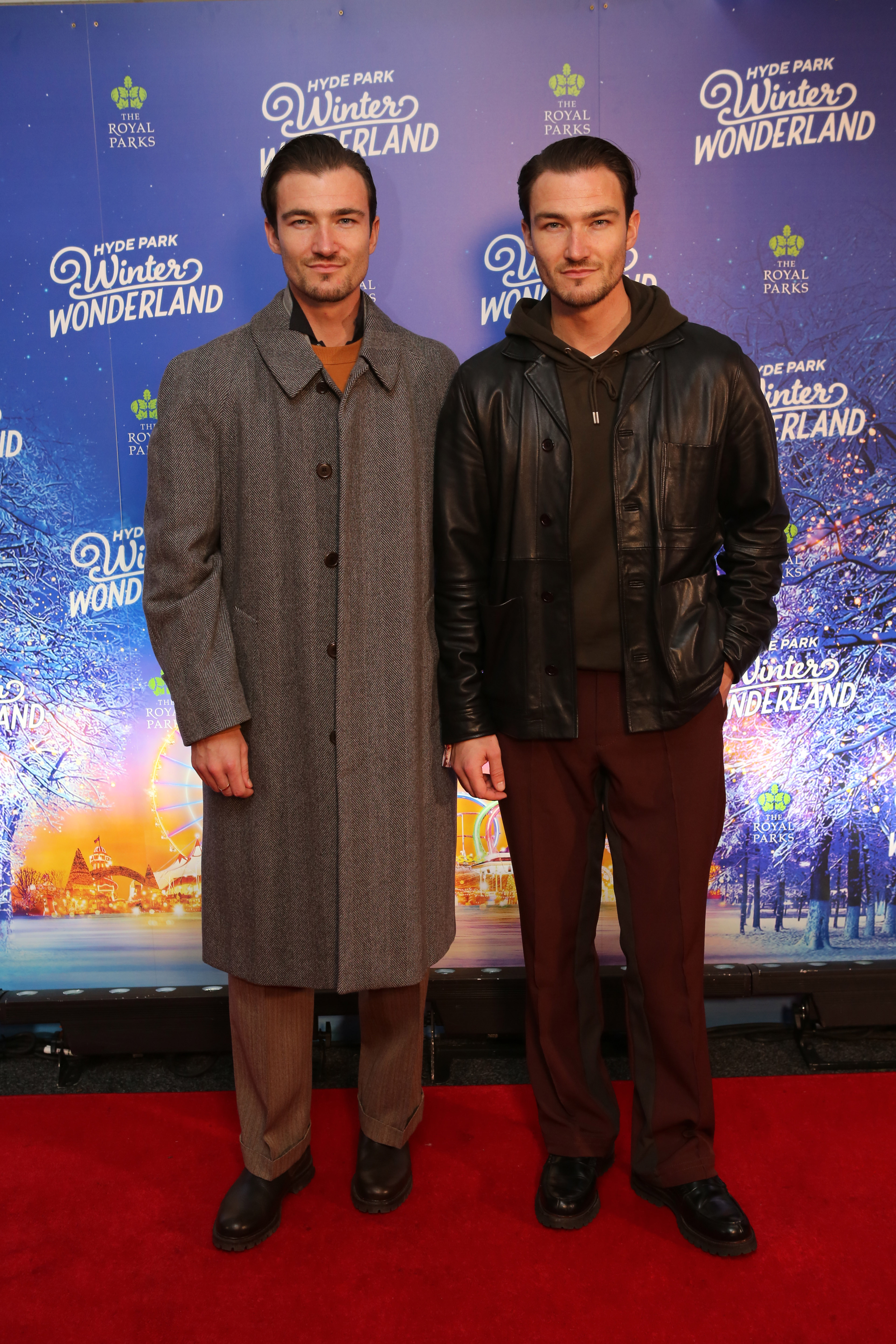 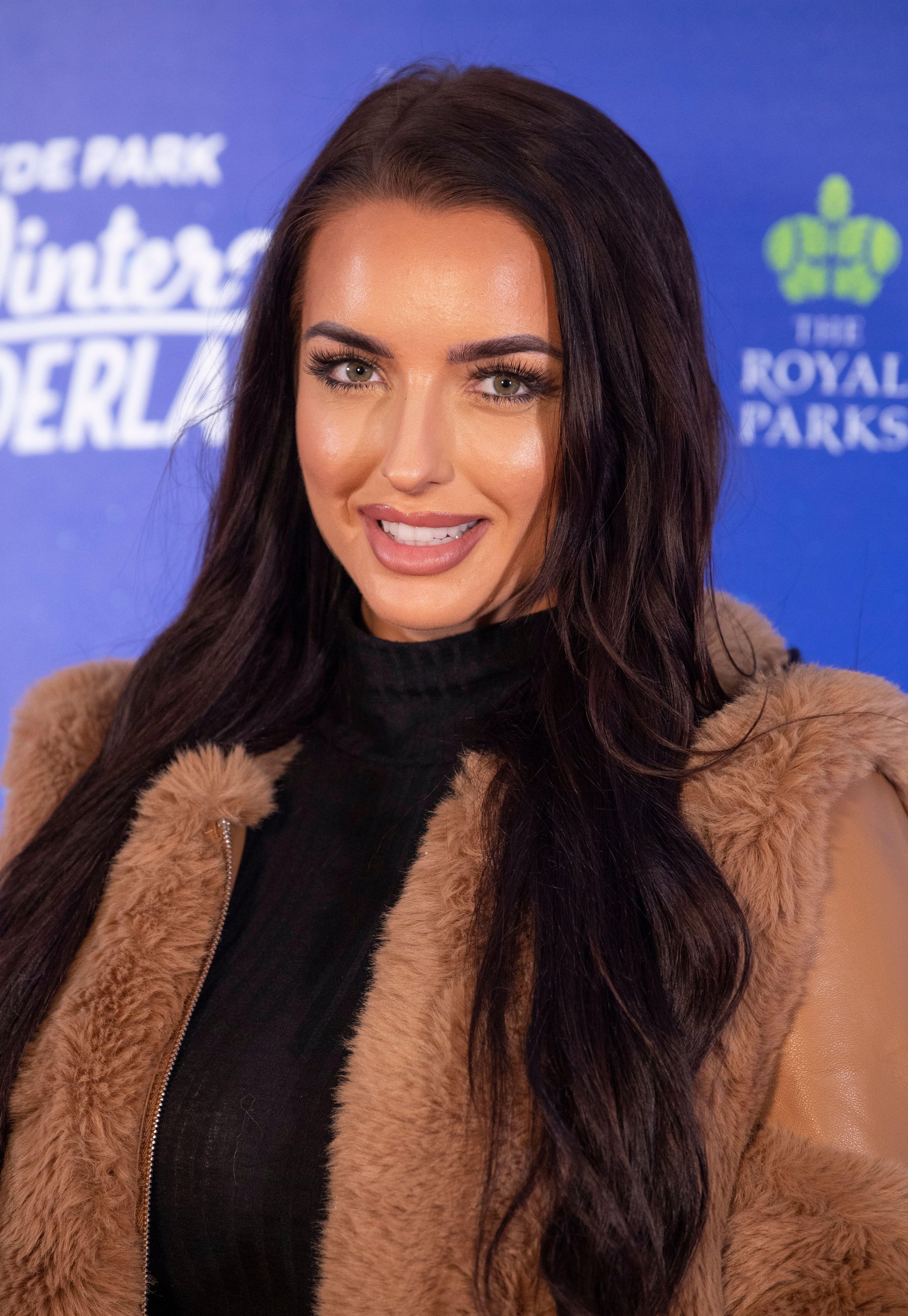 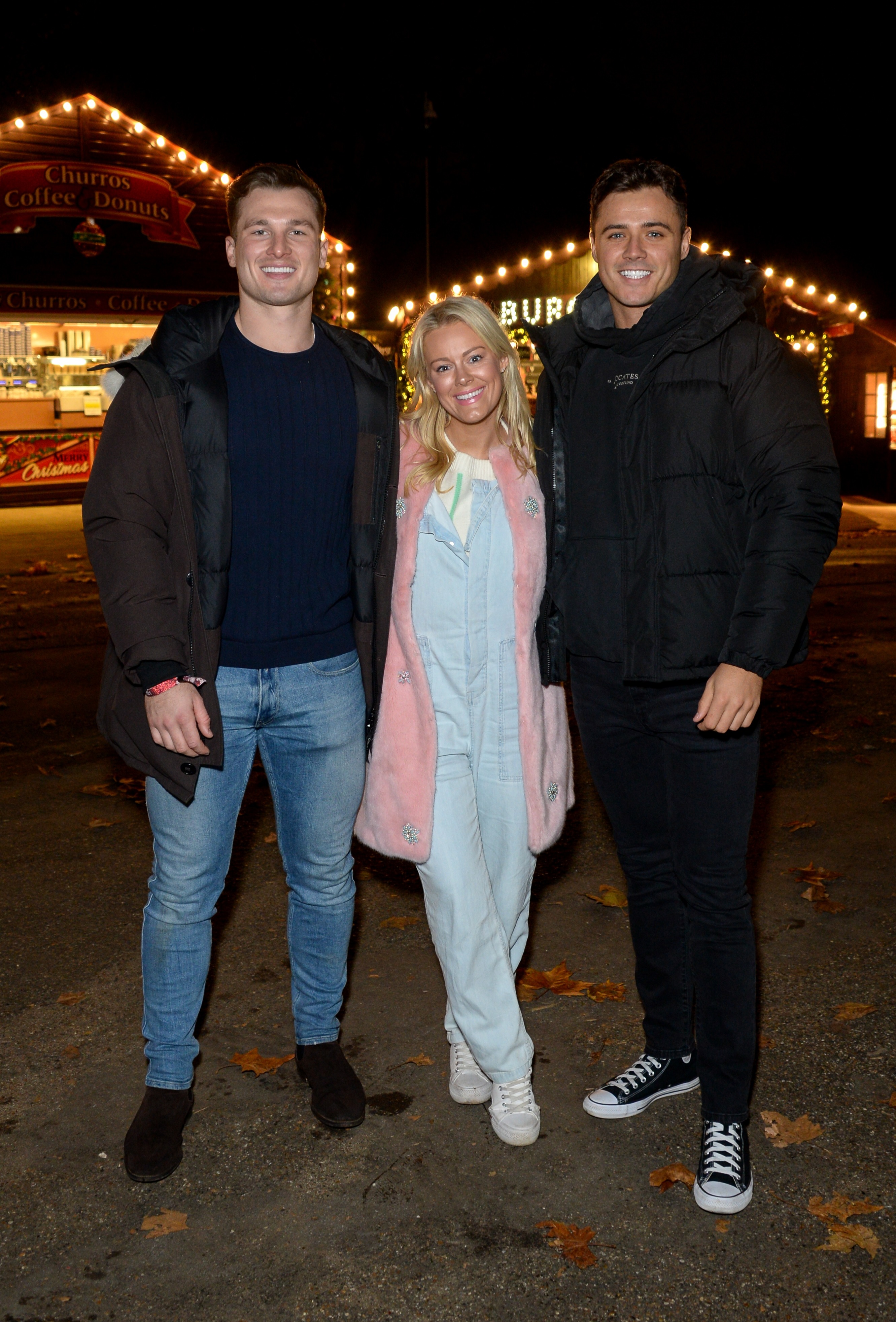 28 May 21
Before We Die: Channel 4 release trailer for dramaWhen you subscribe we will use the…
TV & Movies
0