ITV has dropped a new trailer for Love Island 2022, with Iain Stirling announcing that the brand new season is arriving this June.

In the minute-long clip, Iain takes a swipe at rival dating shows like First Dates and Celebs Go Dating, saying: ‘The OGs of love are here,’ as the eight week series is due for its comeback.

Although the animated clip doesn’t hint at any of the contestants that could be joining the villa this Summer, viewers are given plenty to look forward to as the Scottish host promises: ‘Love, we own it.’

One part of the video shows shows two animated figures kissing over a selection of pool floats which spell out ‘The OGs of love,’ while a second moment shows a foot smashing a TV with ‘Naked celebs go dating on a beach,’ before the flag reading ‘Love, we own it’ appears.

Iain also makes a nod at the ‘224 islanders’ who have previously walked through the villa’s doors, saying that there’s plenty of reason why Love Island is ‘number one.’ 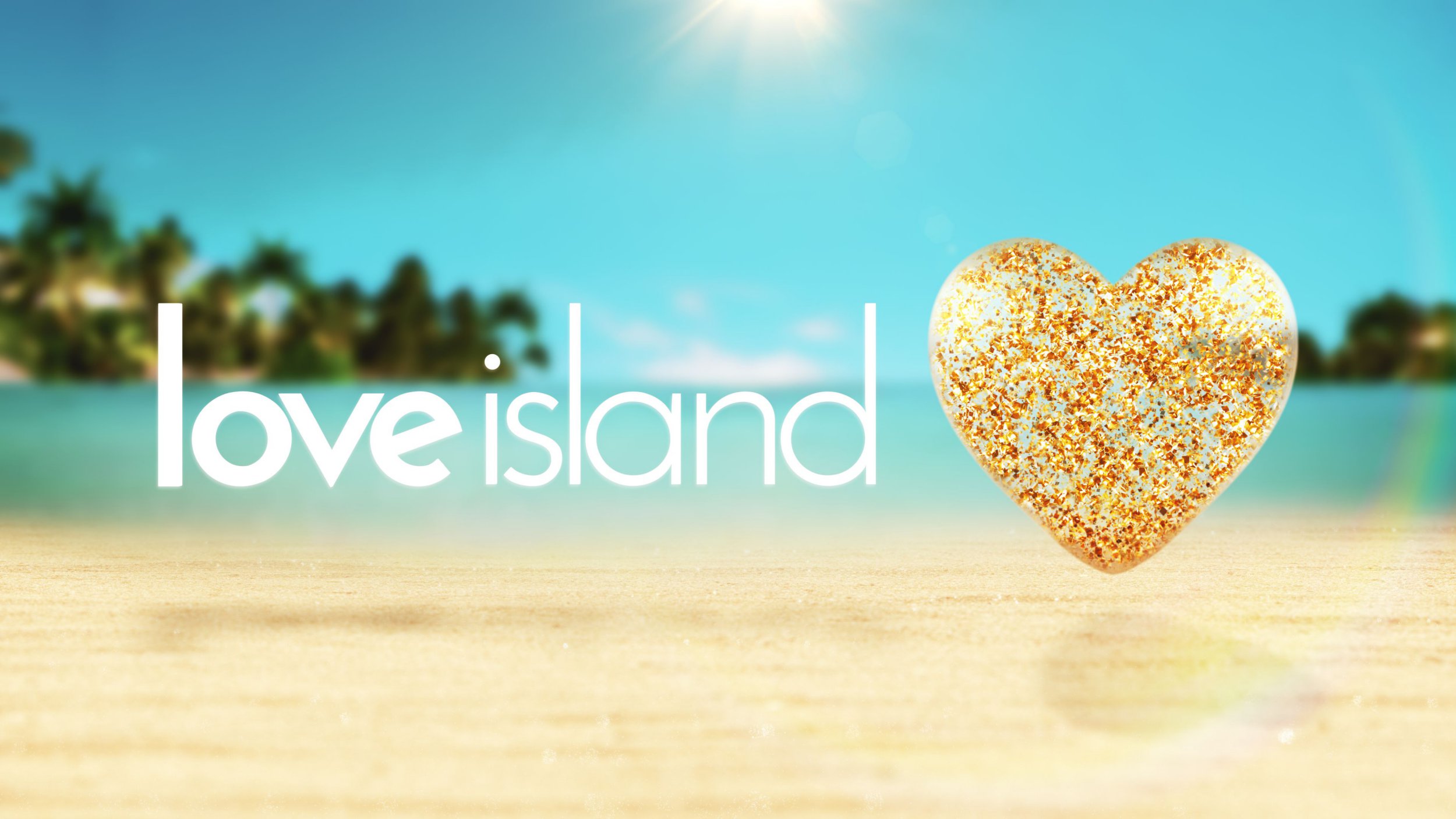 The global phenomenon that is the ITV dating show has already produced bromances, brides and babies, and we’re sure there’s even more drama to come this year.

Laura Whitmore will be back to spill the tea, as an ITV spokesperson previously confirmed to Metro.co.uk: ‘Laura will be returning to host the forthcoming series of Love Island.’

Last year, more than three million viewers tuned in to watch Liam Reardon and Millie Court – or Milliam, as they were shipped as – crowned winners, beating Chloe Burrows and Toby Aromolaran.

The Love Island trailer comes as bosses of the show decided to revamp the villa and give it a makeover with a new workout area.

By adding a gym to the villa and allowing contestants space to pump some iron, producers are hoping it will lead to ‘more hook-ups.’

‘Viewers love all the scenes of rippling muscles and sexy squats,’ an insider said.

They added to The Sun: ‘Now producers hope that extra space for couples to work out will lead to more hook-ups as the testosterone flows.’

This year’s Love Island stars won’t just be getting a brand new gym though, as the upcoming series will also be rehoused in a new villa entirely.

Previous seasons were filmed at a Majorcan property near Sant Llorenc des Cardassar, in the east of the Spanish island, however, it is no longer available.

Kevin Lygo, ITV’s managing director of media and entertainment, addressed the matter during a briefing following the publication of ITV’s annual profits.

‘We didn’t own it, we rented it, and we are choosing a new house for this summer so that is all secrecy,’ he said. ‘It is going to be marvellous.

But, the show will remain in its long-standing home in the Balearic Islands, with Kevin promising a ‘great series’ in Majorca.

Love Island returns this June on ITV2 and ITV Hub. 11 Aug 21
EASTENDERS' Chelsea Fox goes to some drastic measures to cover up her affair from Gray.…
TV & Movies
0