“British Kardashian” Anna branded Jordan “fake” over his behaviour towards her in the villa over the last couple of days.

Curtis came to Jordan’s defence over the situation and told the model: “The girls are going to fill [Anna’s] head with stuff and they’re all going to back her up.”

He then tried to reason and said: “You went over and spoke to her straight after.”

However, Curtis seemed to be alone in his support for Jordan as the boys told him he should have been upfront with Anna.

The girls were also on the same wave-length and rushed to support Anna and told her she “deserved better”.

Molly-Mae was particularly vocal about the situation and told Anna: “He was a Grade A p***k.” 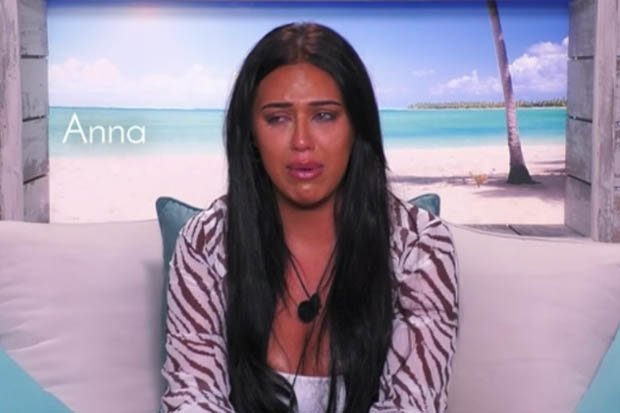 However despite it appearing to provide comfort for Anna, viewers weren’t quite as impressed and accused her of of manipulating the situation to strengthen her and Tommy’s position.

While another continued: “Molly is loving it.” 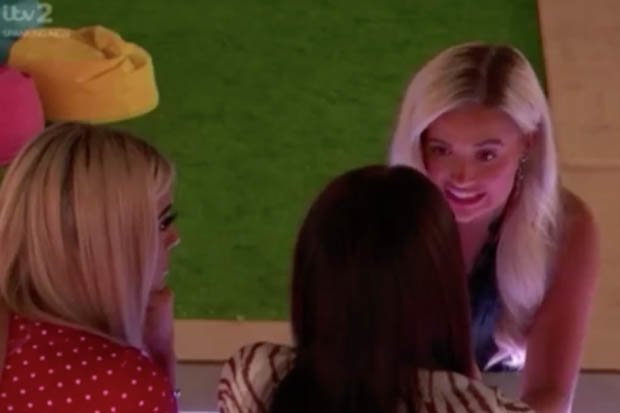 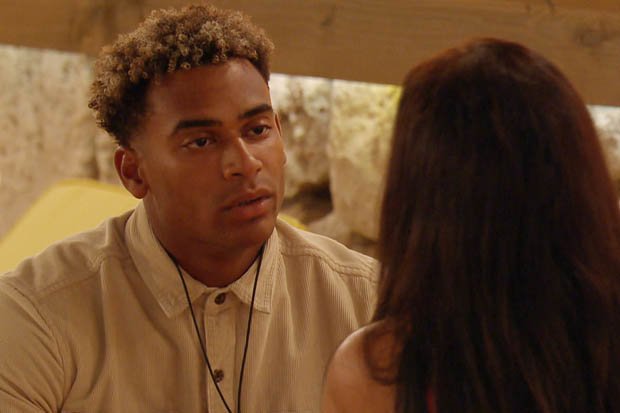 A third added: “Molly-Mae is low-key enjoying this.”

Another raged: “Anyone else think Molly is a s**t stirrer? Always first over in the drama and first to throw her two cents in.”

However, some people thought Molly-Mae was being a good friend and rushed to her defence.

One social networker exclaimed: “Molly Mae is such good support you guys need to lay off her.”

2 Nov 20
SEAN CONNERY always looked as though he couldn’t believe his luck. But then so did…
TV & Movies
0