Who was dumped from Love Island tonight after recoupling?

Marvin Brooks was dumped from the Love Island villa after Maura decided to couple up with new boy Chris Taylor.

When asked by ITV why he thought his spark with Maura had faded, he said: “I have no idea why it fizzled out!

“We just went our separate ways and I think that may have been because of the problems Amy and Curtis were having, who she had her eye on.

“She gave me the opportunity to come into the Villa and in this Recoupling, she gave someone else an opportunity by coupling up with them.” 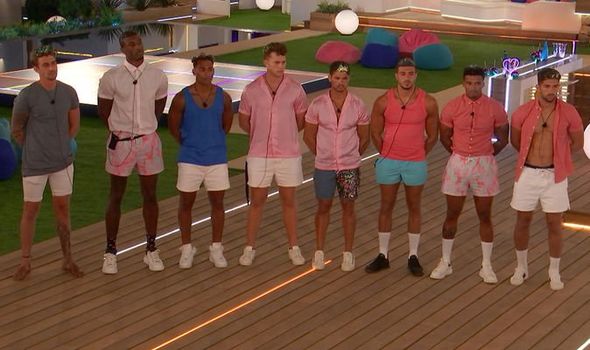 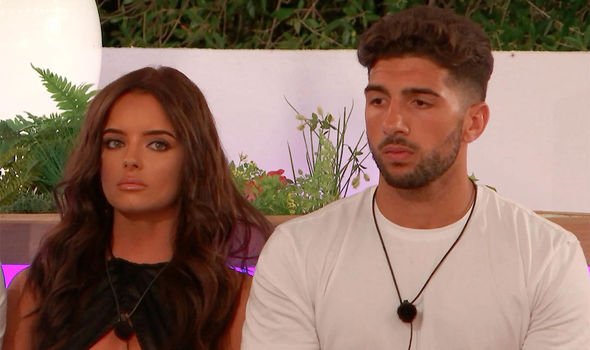 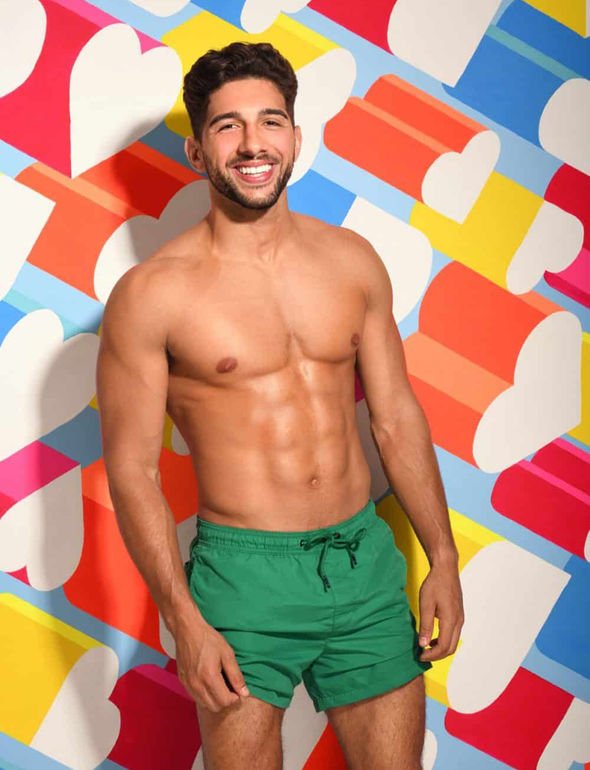 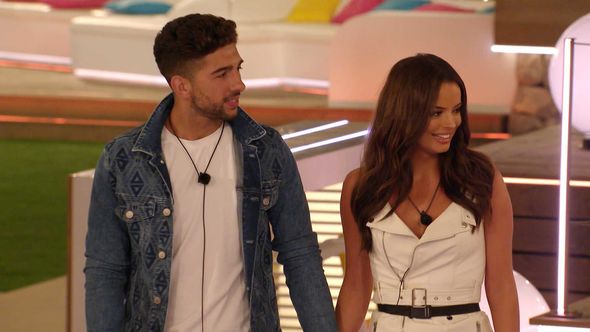 When asked which coupled he thought could win Love Island, Marvin said: “I think Tommy and Molly-Mae are the obvious choice.

“They are acting like a couple who’ve been together for years.

“They’re so comfortable with each other. It’s really nice to see.

“I’m starting to see Michael and Joanna getting really close and they’re starting to show those signs. Those couples are the strongest for me.