Amy Hart was the talk of Love Island 2019 a fortnight ago when she left the show following her heartbreak over her split with Curtis.

The blonde bombshell was left heartbroken after her half-boyfriend Curtis Pritchard dumped her and soon coupled up with Maura Higgins.

While the 26-year-old left the villa on good terms with her pals Anna Vakili, Amber Gill and the other girls, it appears her thoughts have changed.

Filming with last year’s contestant Dr Alex George for his YouTube channel, Amy opened up about what she thinks of the girls now.

The babe admitted that she’s not keen on seeing them being so supportive for Maura and Curtis’ blossoming romance.

During the conversation with the doctor, Amy appeared to hint that the friendship may be over.

She said: “They’re now loving him with Maura. 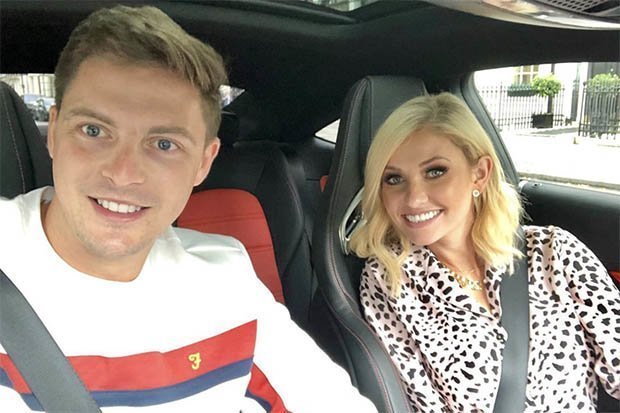 “You’re meant to be my mates. Thanks girls”

“You’re meant to be my mates. Thanks girls.”

Despite the brutal confession, fans were more focused on something else.

After watching the 13-minute long conversation, fans rushed to the comment section to gush over the pair’s “instant chemistry”. 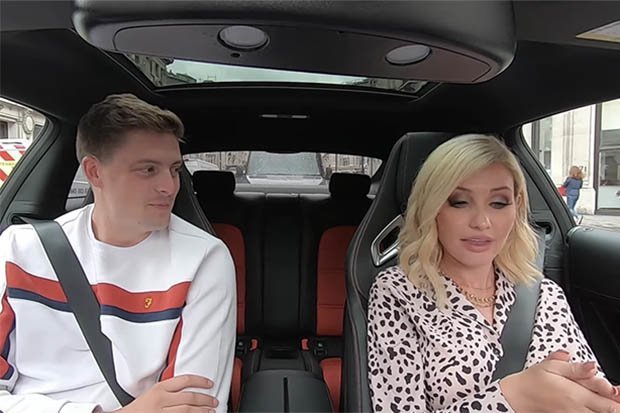 One wrote: “Now that’s a couple I could see working. You two badly suit.”

Another commented: “Ya’ll got instant chemistry.”

Could Dr Alex and Amy be the next couple? 27 Mar 22
Every year, awards shows appear to have no shortage of awkward moments. Whether it is the…
TV & Movies
0