LOVE Island's Anna Vakili has been accused of being a hypocrite yet again for kissing Jordan Hames after her furious reaction to Danny and Arabella's snog.

Viewers were unimpressed with the 28-year-old pharmacist for her clinch with 24-year-old Jordan last night, which came moments after she cooled things off with basketball player hunk Ovie Soko. 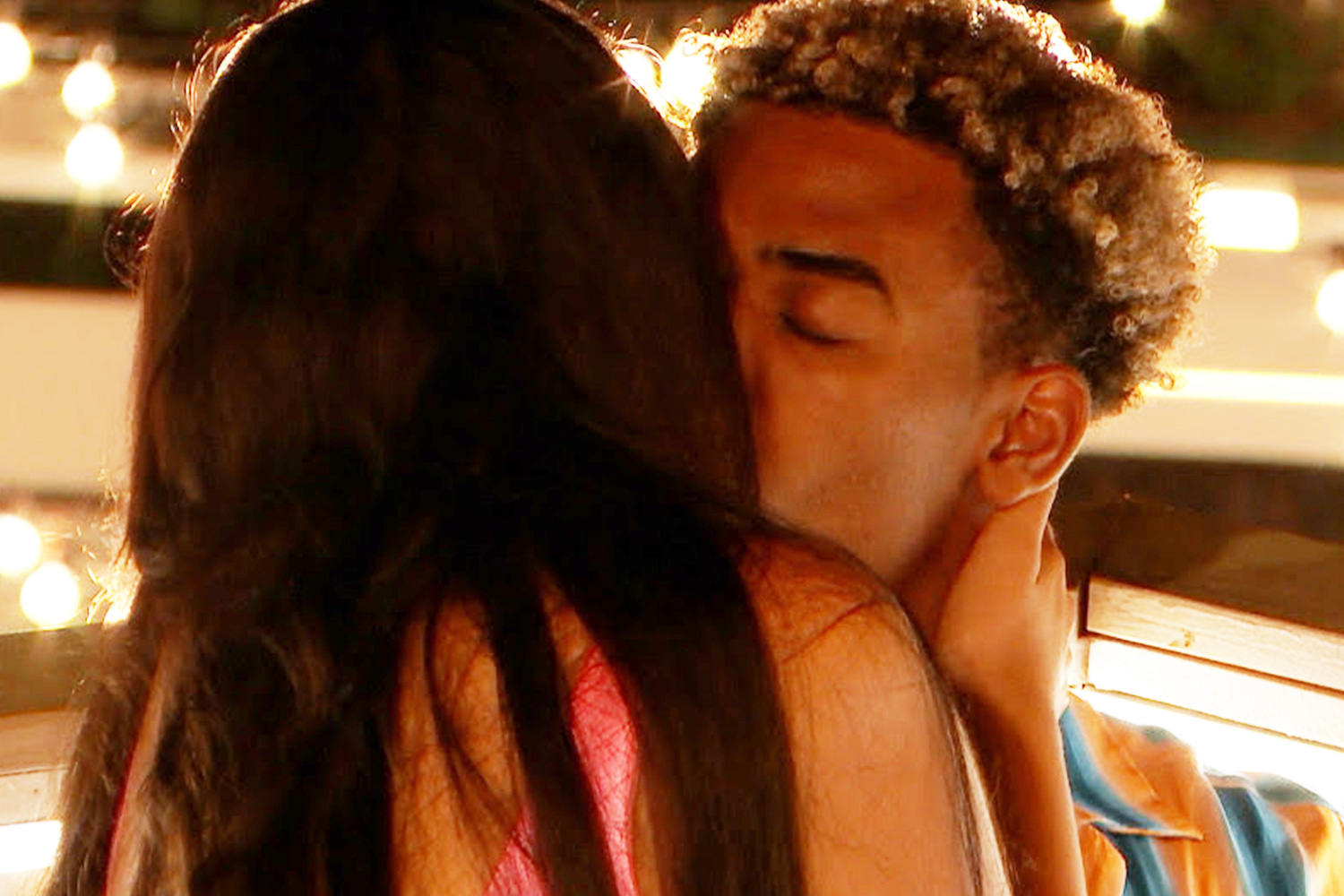 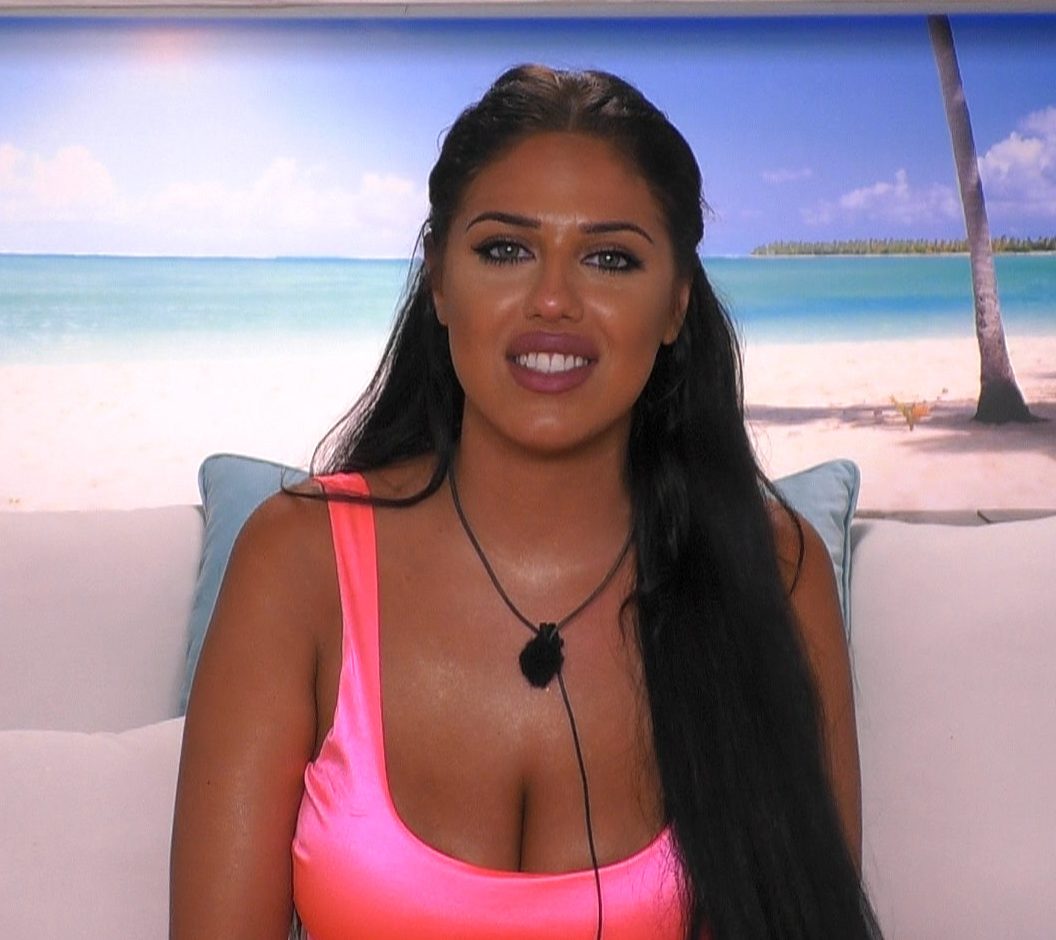 For the last few days, Anna has been torn between the two men but snogged Jordan after having a furious bust-up with Ovie, 28.

But viewers were quick to take to Twitter and brand her a hypocrite after she previously slammed model Danny Williams for doing the exact same thing with Arabella Chi earlier in the series.

Writing on Twitter, one viewer said: "Biggest hypocrite in that villa is Anna. Had a go at Danny for kissing Archibald as soon as Yewande left but sticks her tongue down Jordan’s throat as soon as Ovie tells her to do one." 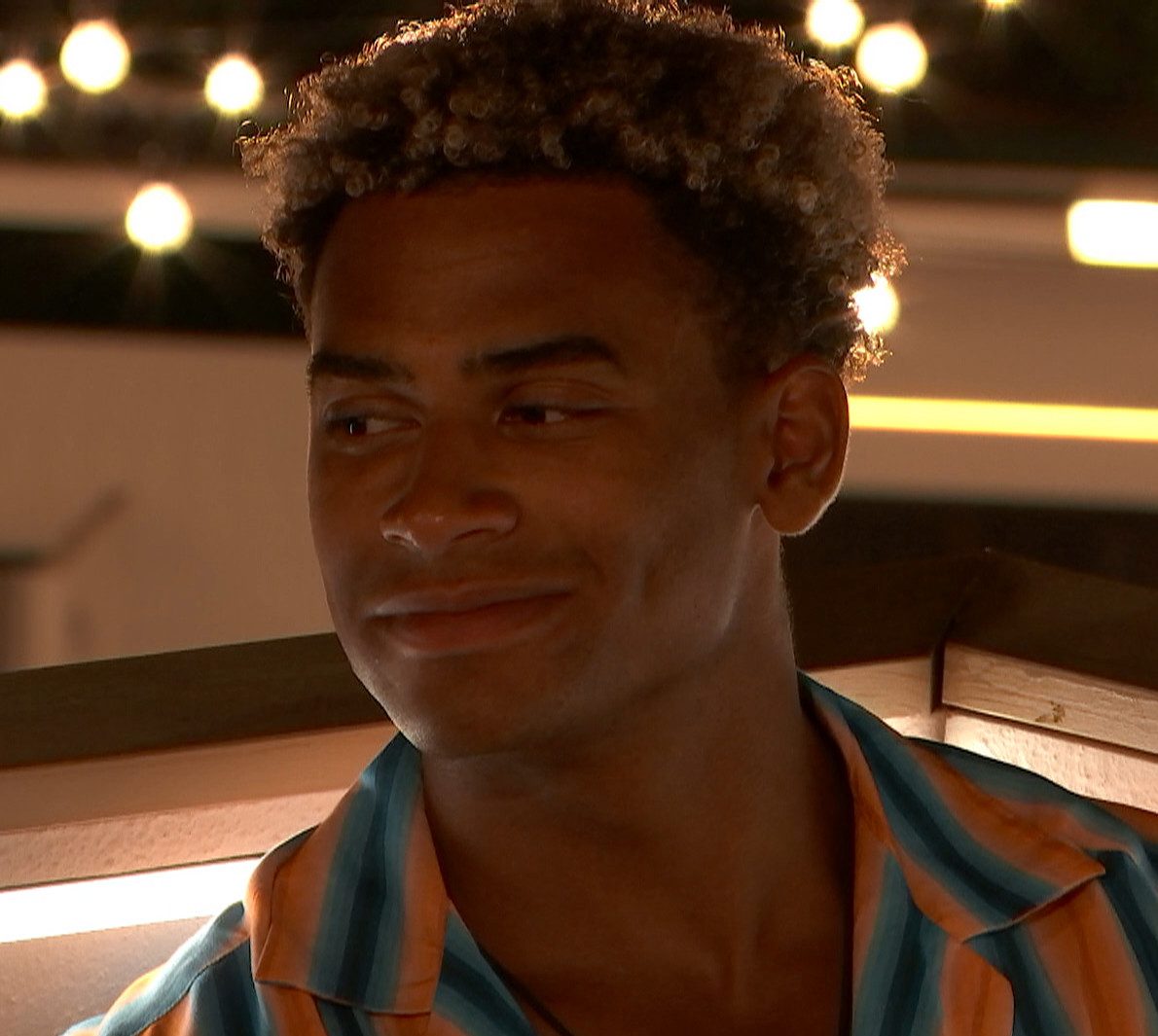 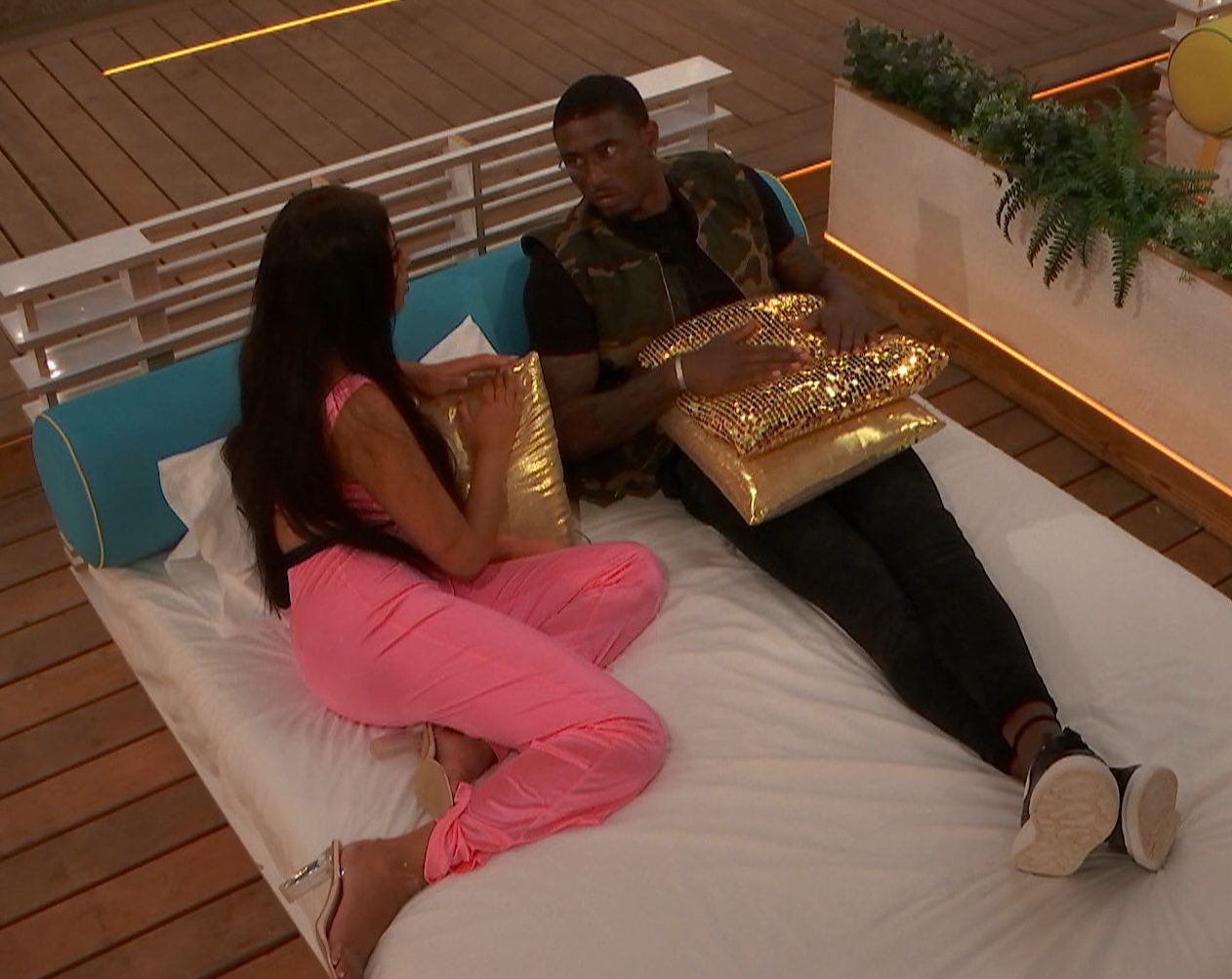 Another tweeted: "I defended Anna when everyone said she was a hypocrite and now I wish I didn’t #loveisland."

A third agreed, writing: "If you look up hypocrite in the dictionary there will just b a picture of Anna."

Meanwhile a fourth shared: "Really don't like Anna on #LoveIsland very very childish. If she doesn't get her own way she just raises her voice and she's a hypocrite!

"Just kissed Jordan while coupled with Ovie and went mad at Danny for kissing Arabella after yewande left , really?!?"

Fans of the ITV2 reality show also accused Anna of gaslighting Ovie by trying to make him feel guilty – despite two-timing him with Jordan.

Ovie accused her of being "guilty and insecure" but she hit back saying: "I've got nothing to feel guilty about. If anything, maybe you do for saying what you said.

"I'm not a piece of meat to be passed back to Jordan. 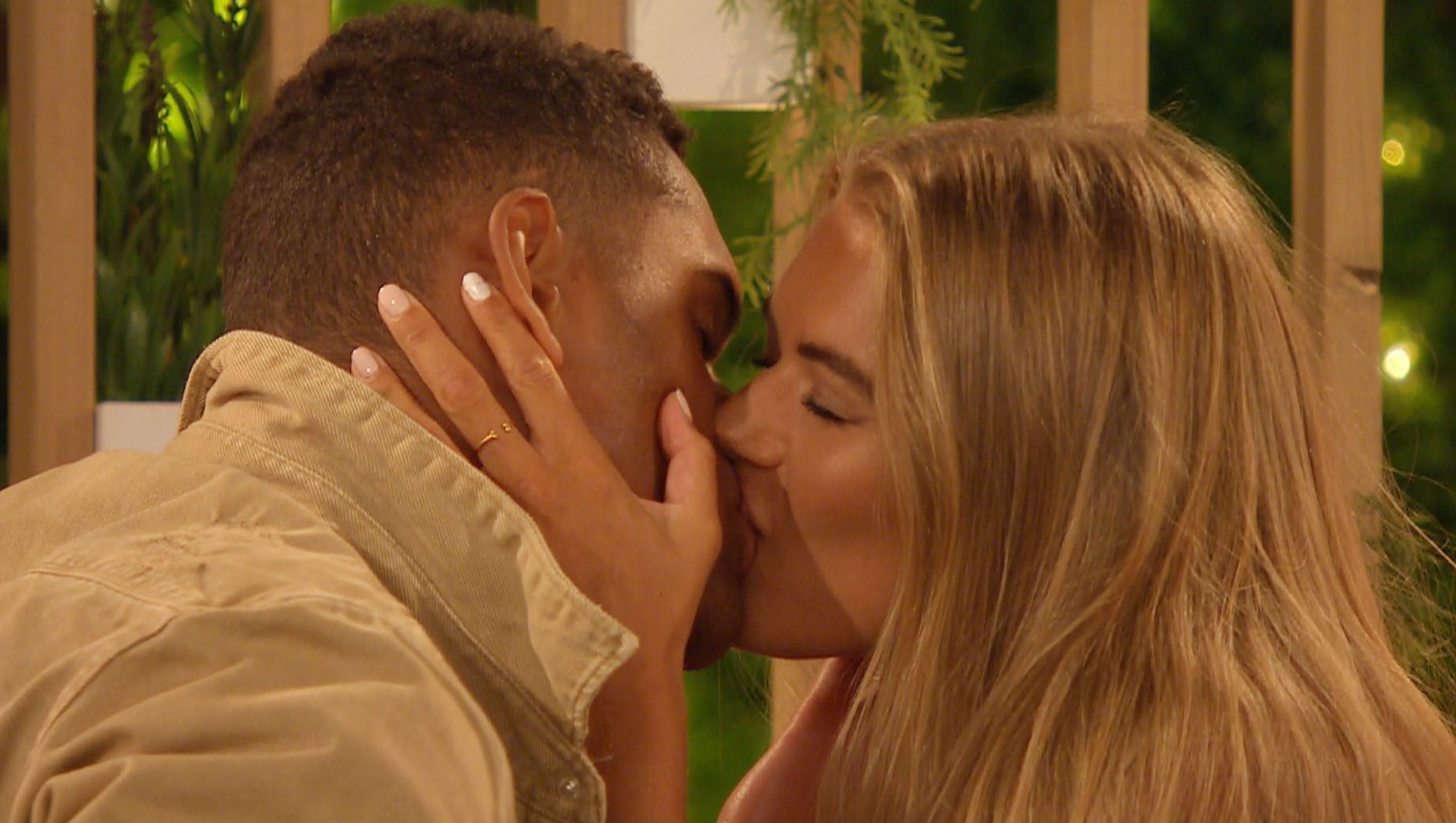 "And insecure? There's nothing for me to be insecure about."

The conversation worried viewers who said Anna was manipulating the basketball player.

It isn't the first time Anna has been branded a hypocrite by viewers, after they previously slammed her for her pot-kettle attitude towards Michael Griffiths after her ditched her friend Amber for Joanna during the Casa Amor twist. 11 Mar 21
After that ribbiting premiere reveal, all bets are off Fox (Warning: This post contains major…
TV & Movies
0