LOVE Island's Arabella Chi suffered a secret heartbreak before entering the villa after her ex dumped her for a lookalike model and refused to pay for the dog they'd bought just months before.

The model, 28, is currently public enemy number one after turning Danny Williams' head in the villa – but The Sun Online can reveal the road to finding love hasn't been easy for the star. 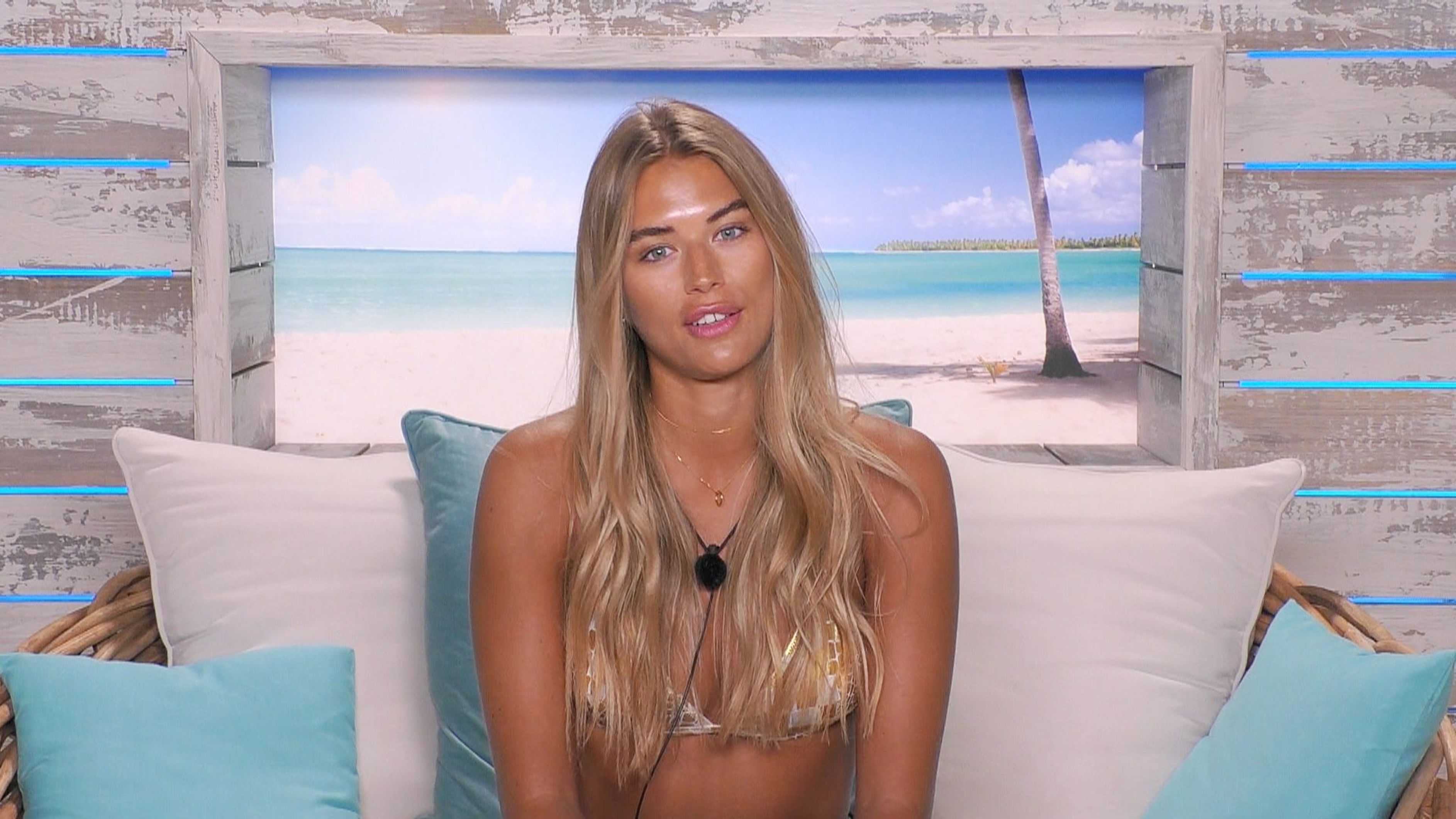 Arabella was left devastated when her personal trainer ex Jay Copley broke it off with her and quickly hooked up with Spanish model Regina Limes last year.

Jay moved on so quickly, it's claimed the reality TV star accused him of being with Regina behind her back.

A source told us: "When Jay and Arabella broke up, she was really upset and accused him of cheating on her with his new girlfriend, who he got with really quickly after the split.

"It was all really bitter – we all thought that Jay hadn’t treated her very kindly." 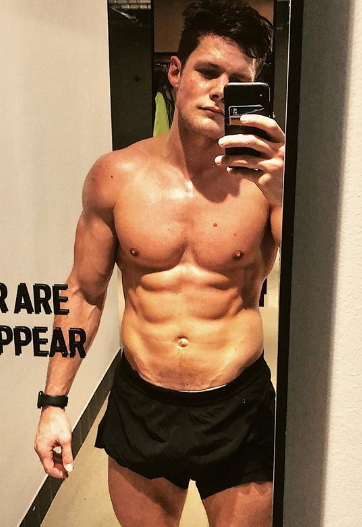 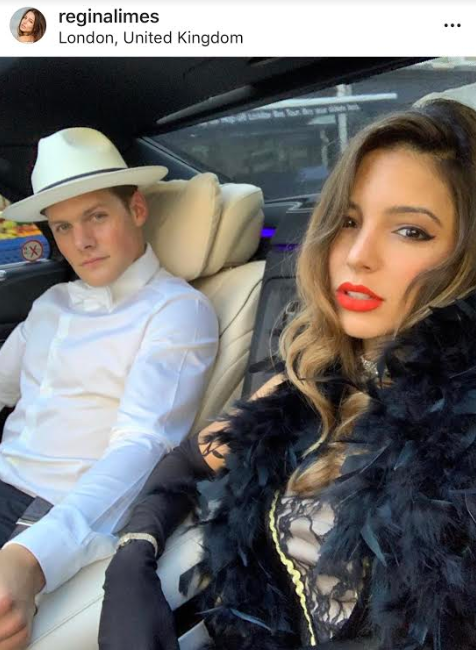 To add to her heartbreak, Arabella was also left to foot the bills for their dog Astro Blaze, who they'd bought just a short while before the split.

The insider said: "She was especially upset as they’d got the dog, Astro, together and suddenly he wouldn’t help her out with the costs.

"She asked him really nicely for the money for Astro and his vets bills, injections, etc, but he wouldn’t pay up after the break up." 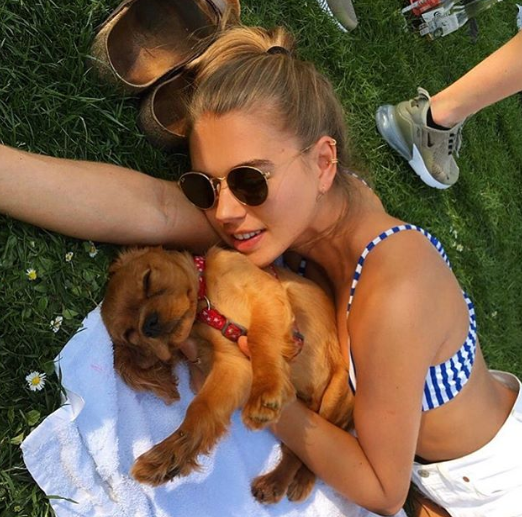 Arabella's most recent romance was with former Love Island star Charlie Frederick – who revealed he was dating the beauty when she entered the villa.

Taking to his Instagram stories last week, he said: "Let me set the record straight, me and Arabella were never boyfriend and girlfriend, we were seeing each other, we were getting together.

"We were working out what was going on, what we both wanted etc, we were never girlfriend and boyfriend.

"But I don't know what's worse really, telling someone you want them in your life and then disappearing into the villa… mind blown." 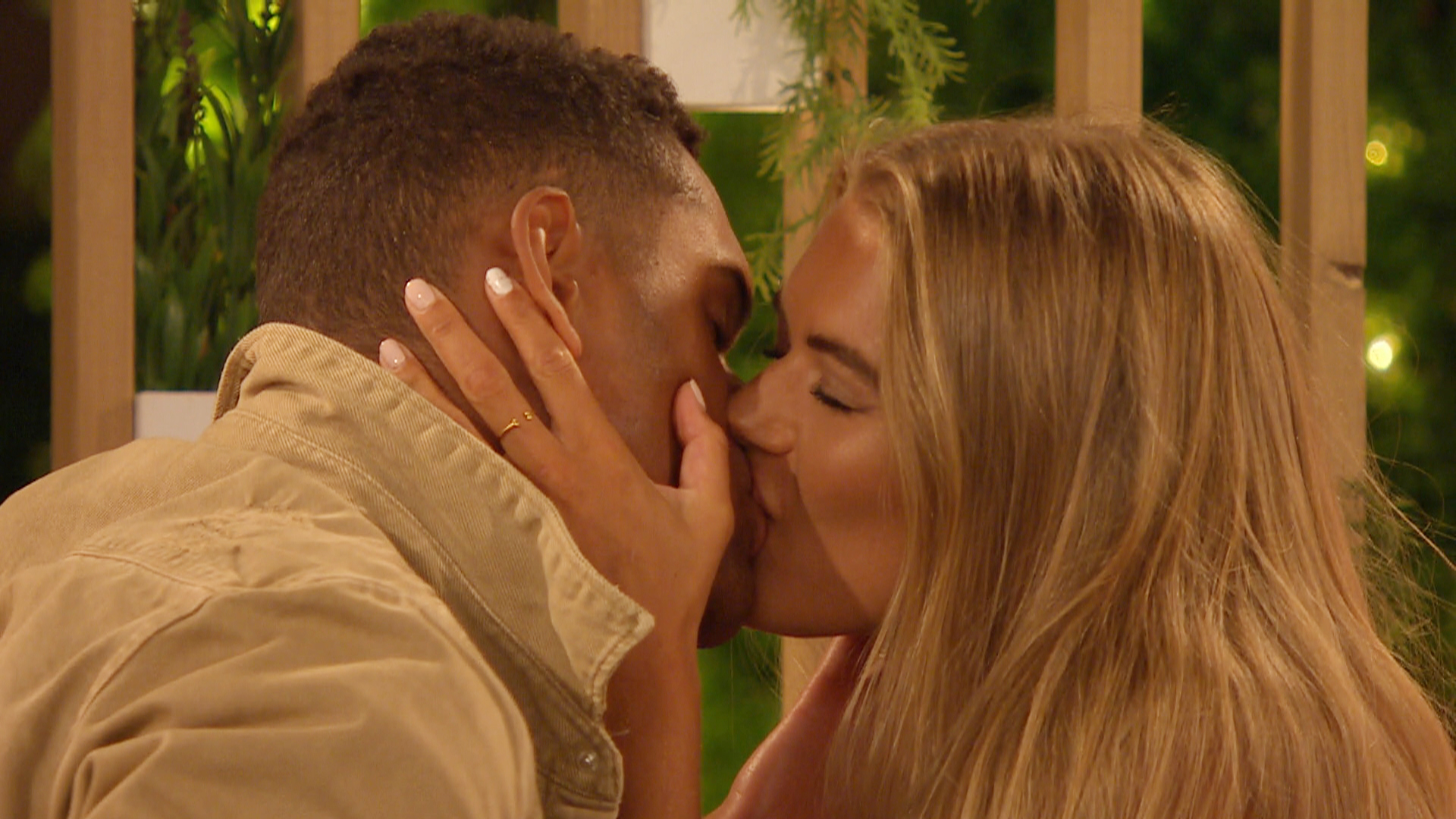 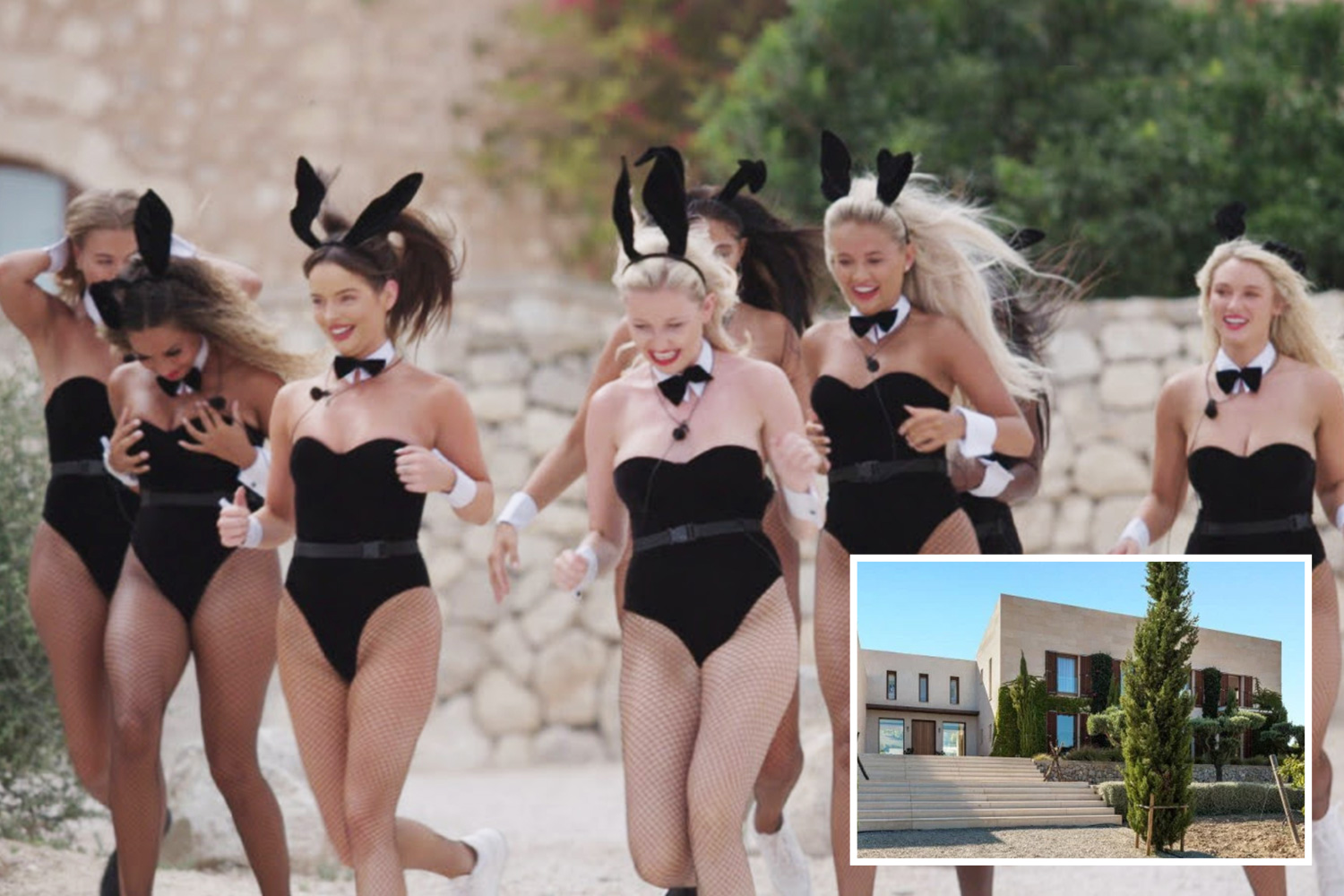 And the beauty has left quite the trail of destruction in the villa after landing hunky model Danny following his tryst with unlucky-in-love Islander Yewande.

To make matters worse, Danny's decision to couple up with the model in last night's show meant scientist Yewande was sent packing – much to the dismay of her best friends Anna and Amber.

9 Dec 20
The filmmaker is planning seven more 'Kingsman' movies along with a television series, hoping to…
TV & Movies
0