Arabella Chi was booted out of the villa last night after the decision came down to her fellow Islanders.

The three strongest couples – Amber and Michael, Lucie and Anton, and Molly-Mae and Tommy – were saved by the public vote.

However, Curtis and Amy, Arabella and Danny, Maura and Tommy and Jordan and Anna all faced elimination. In a shock twist the three remaining boys had to boot out a girl, while Molly-Mae, Lucie and Amber had to chuck out one of the boys.

After a tense discussion, Anton, Michael and Tommy decided to send Arabella packing, much to the dismay of Danny.

Arabella has come-under-fire from viewers who blasted her behaviour towards Yewande, who was coupled up with the Hull-based model at the time.

Danny sent shockwaves through the villa when he chose the blonde-haired beauty over Yewande, leaving viewers up-in-arms.

The model’s Instagram page has been inundated with hurtful comments from fans who accused the star of being “sly” and how “she doesn’t deserve to be on the island”, while people have been leaving snake emojis. 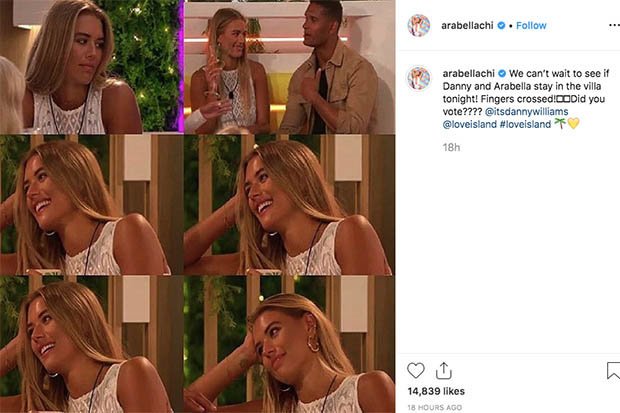 Arabella’s account, which has been run by her friends and family during her villa stay, has now turned off comments.

Following the backlash from viewers, Arabella’s Instagram has disabled comments from her last two pictures which were uploaded pre and post elimination.

Beau Danny has also targeted by Love Island fans,  resulting in his Instagram disabling comments from 5 days ago. 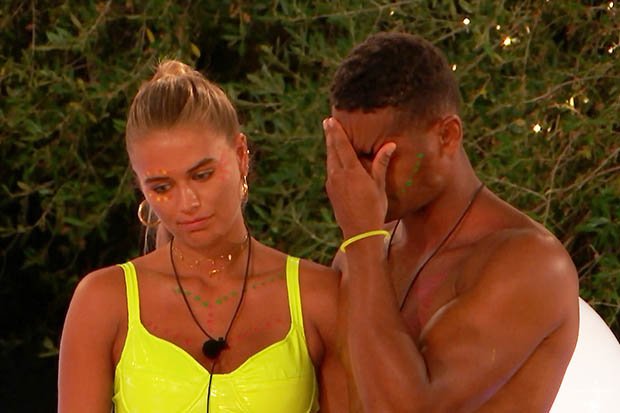 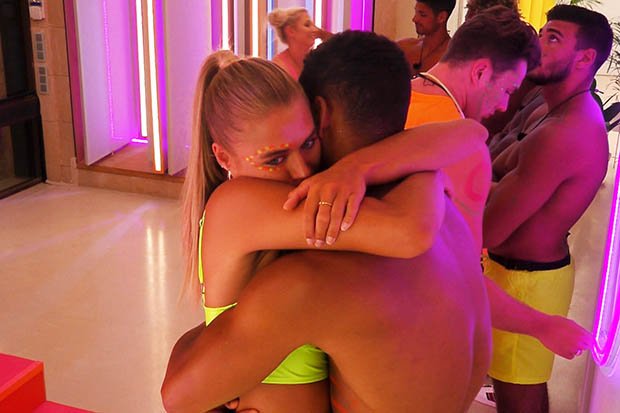 A post on Danny’s feed, which was uploaded yesterday, address the “spiteful threats” he has  received during his time on the show.

It read: “Despite all the childish spiteful threats Danny has received, we have been comforted by all the grown up messages of love and support he has been sent.

“We know he would be grateful for your kindness and understanding you have shown. Love always wins, so don’t spread hate, it’s waste of energy.”