Love Island fans across the country were shocked when Curtis Pritchard ended things with Amy Hart.

Since Amy decided to leave, Curtis has sparked a romance with Maura Higgins, and things seem to be going well.

Maura finally coupled up with Curtis during last night’s recoupling, making it their first time officially together.

And former islander Lucie Donlan has admitted Maura “deserved” her new romance – although she said it right in front of Amy.

“I’m excited for her because she deserved it”

She said: “I need to see what Maura’s up to with Curtis – sorry to talk about it in front of Amy but I’m excited for her because she deserved it.

“She’s had such a hard time in there. She’s dated loads of different guys in there and now she’s finally happy. I’m glad.”

Meanwhile, Amy added to Metro.co.uk: “I haven’t watched it since I left, people ask me what’s going on.

“I know how the story’s developing but I haven’t watched any of the nitty gritty stuff. I haven’t seen any proper conversations. 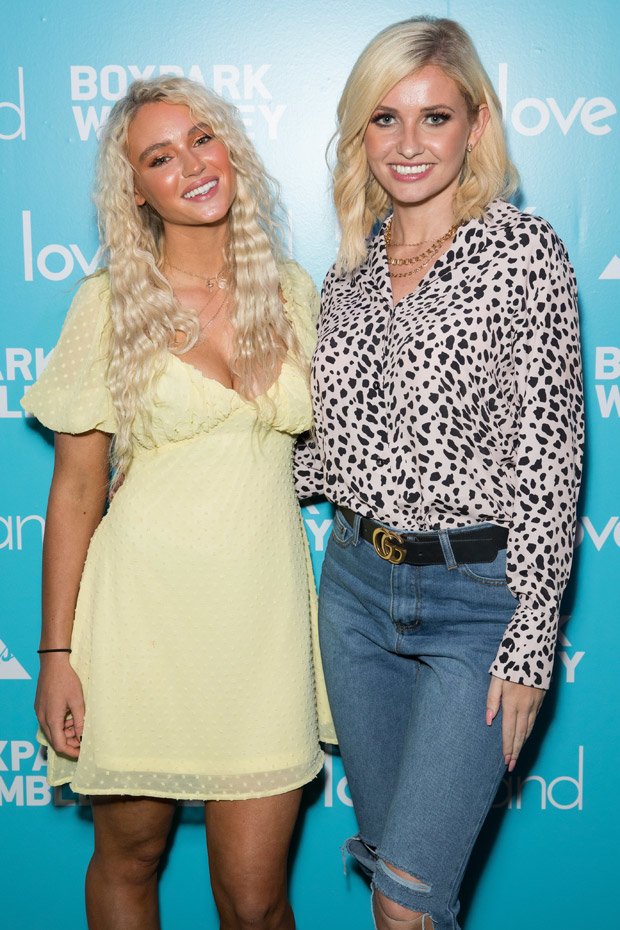 “I mean, it is hard to talk about – I’m not going to lie and say that I’m 100% okay all the time. I have moments, especially where I’m really tired all the time at the moment, because I’m busy. I get a bit tired and emotional but it’s fine.”

The firefighter confessed he still had feelings for Amber, despite dumping her for Joanna Chimonides during the Casa Amor twist. 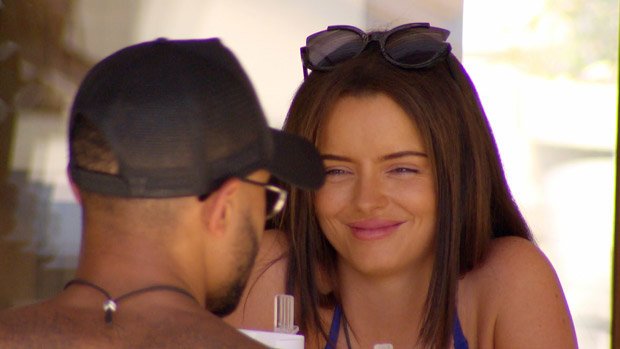 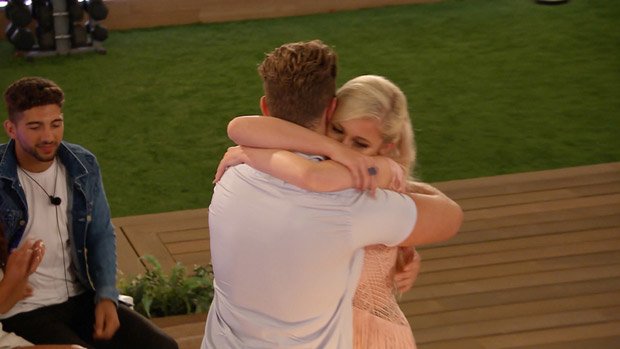 Nobody was dumped from the islander after the recoupling as there is still an even amount of guys and girls.

However the public vote opened at the end of the episode, meaning one couple is at risk of getting the boot. 25 Apr 21
Anthony Mackie is a versatile actor. The Falcon and the Winter Soldier star is currently…
TV & Movies
0