We are coming to the end of Love Island season five – and a new couple will soon be crowned winners.

Tonight the Love Island crowns will be stripped from Jack Fincham and Dani Dyer.

This season, as well as the previous ones, have seen many couples fall in love and drift apart.

Love Island viewers get invested in each and every one of the couples and their relationships.

Some romances fizzle out before the show has even ended, but others are in it for the long haul.

Here we take a look at all the winners from Love Island and see where they are now. 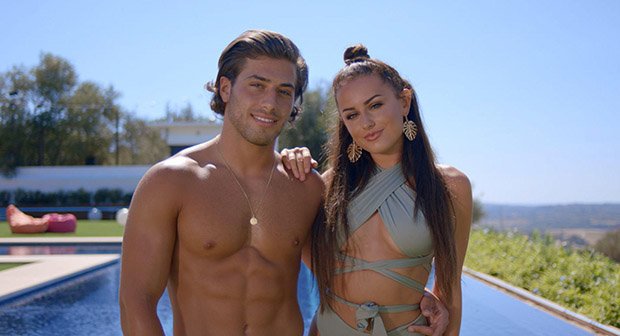 Kem and Amber left the villa £50,000 richer, with love in their hearts.

However, it wasn’t meant to be, and they went their separate ways that December.

A statement read: “With sadness, we’ve decided to separate. Our schedules made it difficult. We’ll remain good friends.”

Currently Kem has gone into presenting, having been on the likes of Good Morning Britain, This Morning and Dancing On Ice.

Amber started working as a dancer before going on to perform at Cirque Le Soir.

She currently stars in the Dolly Parton West End musical 9 to 5. 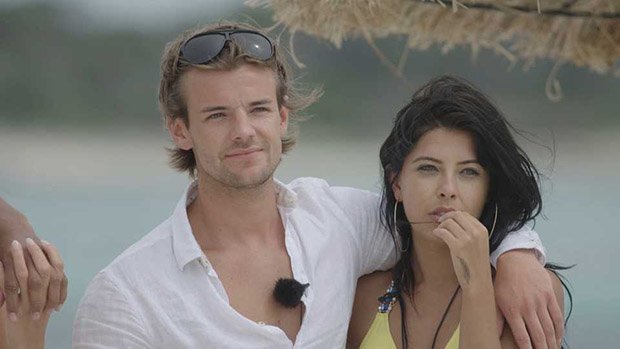 Cara and Nathan had a few wobbles during their time in the villa, but in the end came out very strong.

Speaking confidently after leaving, she said: “We will not let you down. We’re going to get married and we’re going to have babies.”

Things looked great when she moved in with Nathan in Essex, they starred in TOWIE and also spoke about an inevitable engagement.

But the following April they announced a shock split – which was even more shocking three weeks later when it was announced she was pregnant. 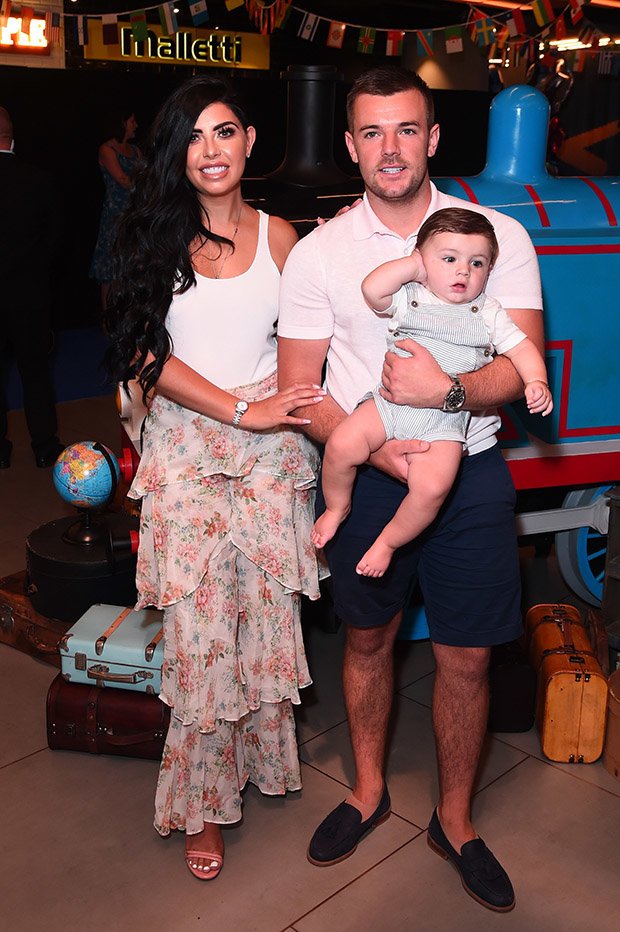 Cara told OK! magazine they hadn’t been planning to get pregnant, and broke up around two weeks after they found out.

Their son Freddie-George was born on December 13, 2017, and both insisted they wouldn’t get back together.

But in a surprising turn of events, the couple have since reunited.

Meanwhile, Nathan is an ambassador for Dental Care Turkey. 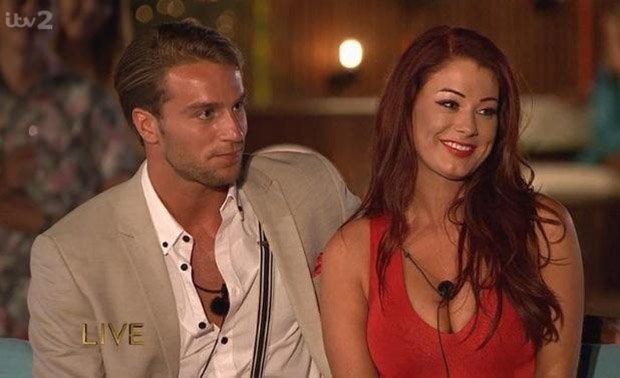 Jess and Max became the first couple ever to win Love Island, splitting the £50,000 prize.

But the warning signs came less than 24 hours later, when Jess told Mirror Celebs: “We have a laugh together, but we are not madly in love or anything like that”.

Unsurprisingly the couple split up two months later, with Jess saying: “Some things are just not meant to be.”

Meanwhile, Max said: “We gave it our best shot.” 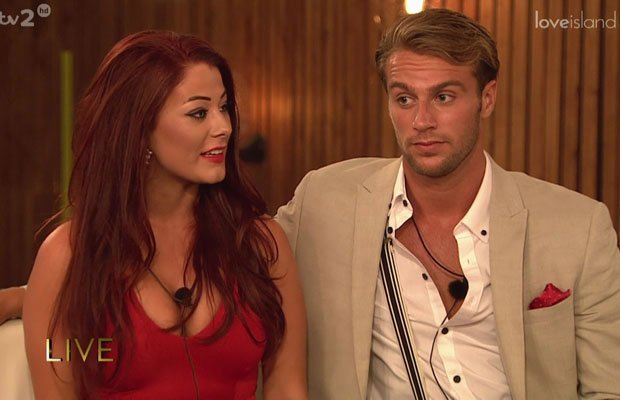 Max went on to date Charlotte Crosby, but their fling ended after she was caught on Snapchat kissing ex-boyfriend Gary Beadle.

He quickly bounced back, dating Miss Great Britain 2016 Zara Holland, but they subsequently split, with Max claiming she was “boring in reality and boring in bed”.

Max, who went on to star on Ex On The Beach, also dated fellow Love Island star Laura Anderson.

Jessica, who describes herself as a “beauty and fashion influencer” is engaged to mechanic Dan Lawry, and they are expecting their first child.